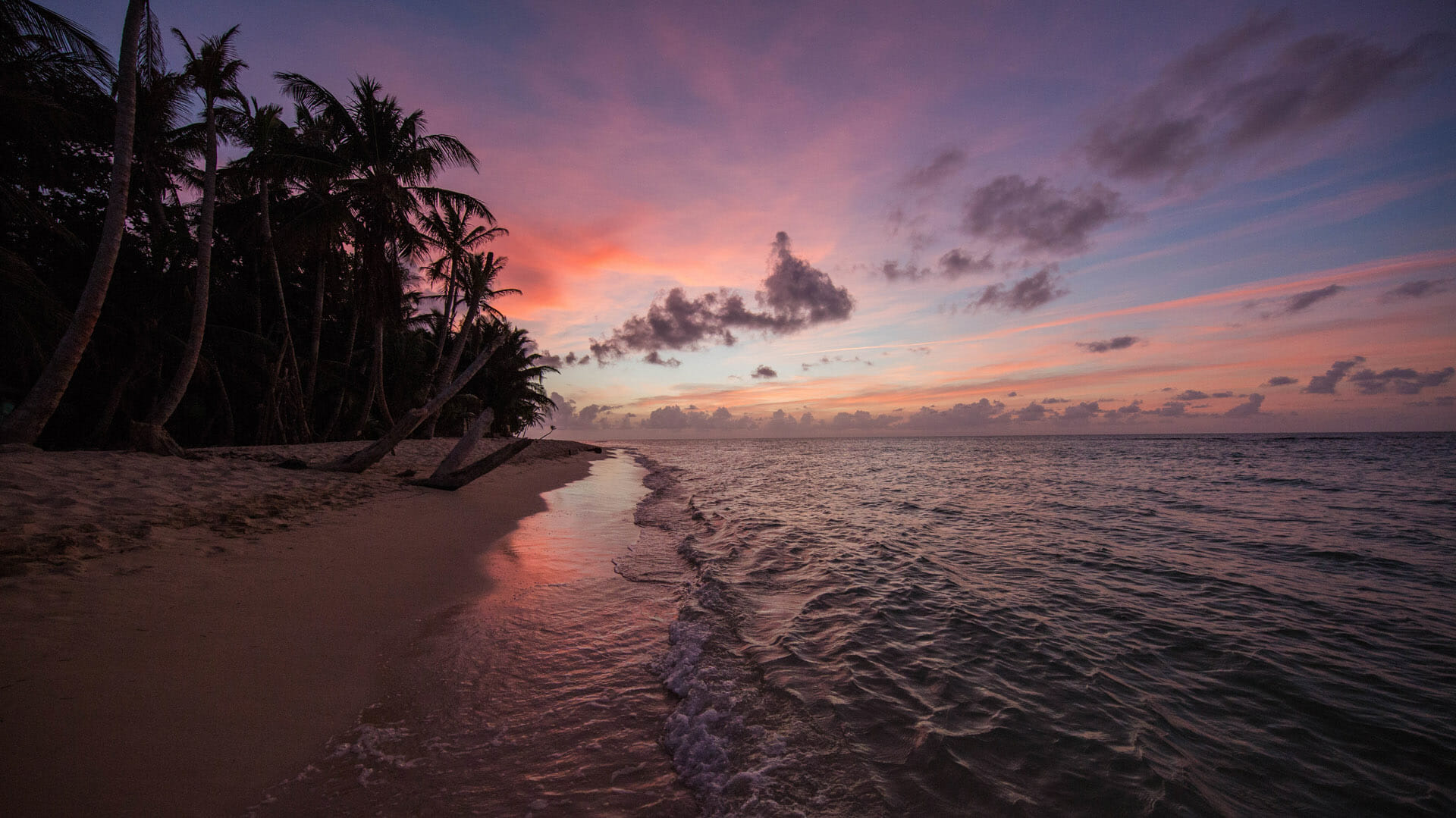 A fresh face on the travel scene – but one that you cannot afford to miss. This relatively untouched culture is overflowing with rare and wonderful wildlife, colonial architecture and an ample sprinkling of luxury hotels.

Our aim has always been to identify new and exciting destinations encouraging our clients to take the bold step before others. Nicaragua is one of those countries.

We believe that over the next few years you will hear much more about holidays to Nicaragua. Just remember we were the first to urge you to go. 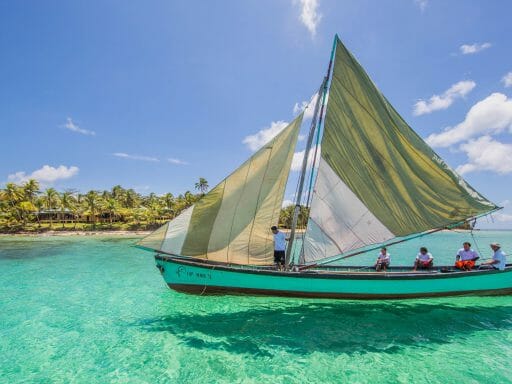 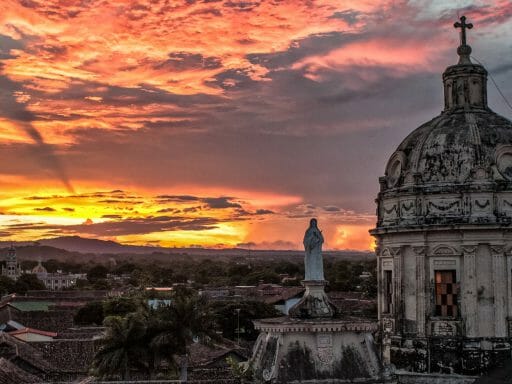 Leon is a maze of cobbled streets, intricately carved doorways and wrought-iron balconies. 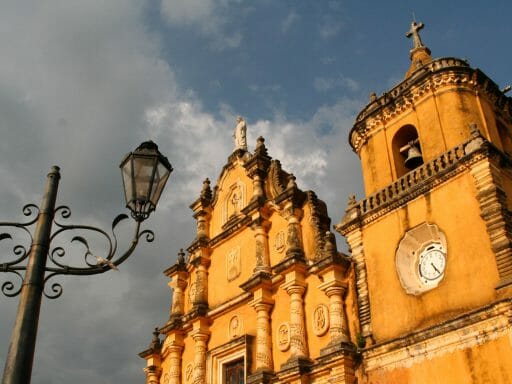 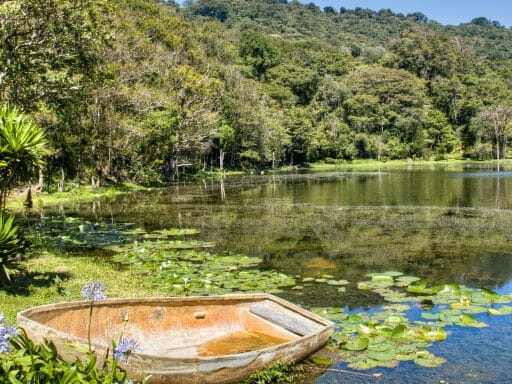 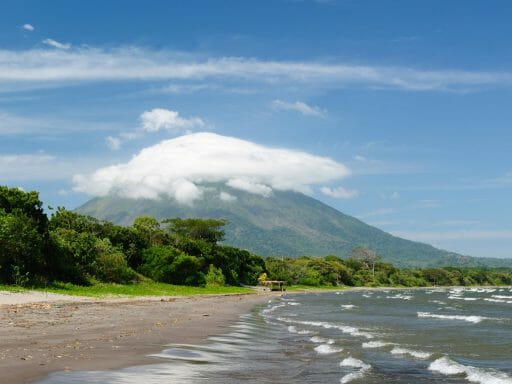 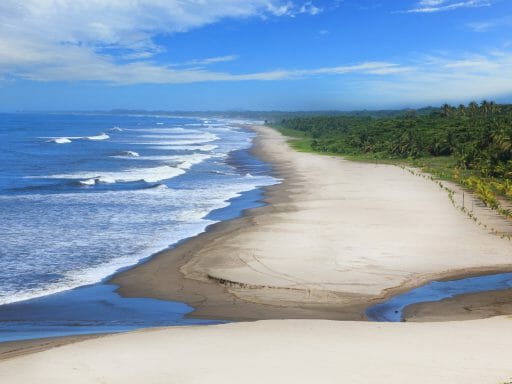 We tend to like places that are not overrun by hordes of tourists and where the local culture remains an integral part of daily life, not just displayed for visitors. Nicaragua is just such a place and we think it is wonderful. With gorgeous beaches, superb snorkelling, varied birdlife and fabulous colonial architecture in the charming cities of Granada and Leon, a holiday in Nicaragua is a must.

What to expect on your holiday to Nicaragua

Nicaragua’s infrastructure has not really gathered pace yet and the typical Central American somewhat delayed response time means that most things happen – eventually. If you can accept that way of travelling, you will find a very beautiful country with not only a rich plant and wildlife but also the impressive faded, grandeur of Spanish colonialism.

Bounded by two great oceans, Nicaragua is the largest Central American country. It has over 400 volcanic islands including several active volcanoes, sparkling rivers, rainforest, dense mangrove and some beautiful islands both in the Caribbean and also in the huge inland sea of Lake Nicaragua. You will also find some excellent hotels, a few of which have won international awards. Rather bizarrely, but charmingly, there are no street names and addresses are found through a complex system of landmarks.

Rural villages dot the beautiful landscape and horses or oxen pulling carts are a common sight on the rambling roads. The old colonial towns of Granada and Leon groan under the weight of colourful history, timeless architecture and unique period churches. This is a unique country where real nature and an unmolested culture emerge to offer a fascinating and varied holiday destination.

Stay in an Eco-Lodge

Tucked into the forest canopy, stay in an eco-lodge with views of the ocean below.

Hike through the forest where monkeys roar from the tree canopy.

Travel down the slopes of Cerro Negro volcano on an ash board.

Stroll the streets of Granada

Take a walking tour in Granada of the historic buildings.

Tour one of the cigar factories in the university town of Esteli.

Take a boat ride out to Lake Nicaragua and visit some of the many islets.

Visit local communities for an insight into life and work on Ometepe.

Rocking Out in Granada

Visit the surrounding villages famous for hammocks and rocking chairs.

La Perla is one of Leon’s best hotels.… 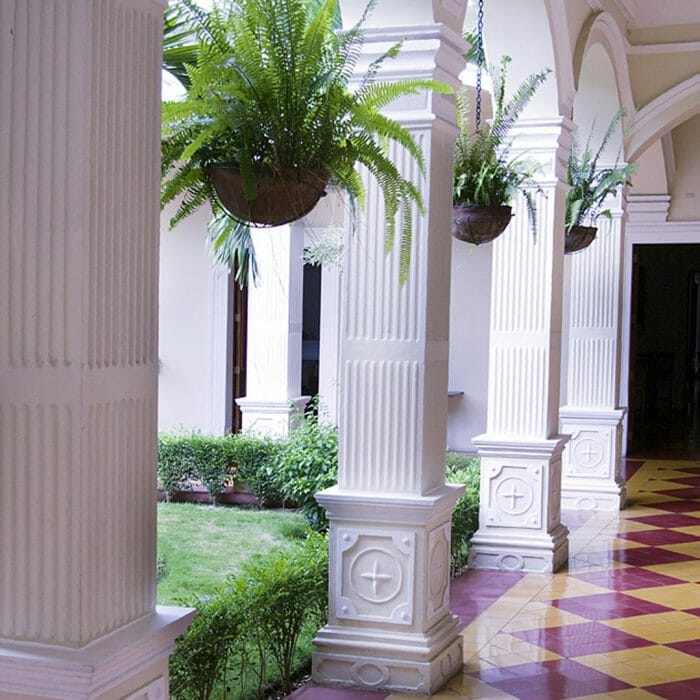 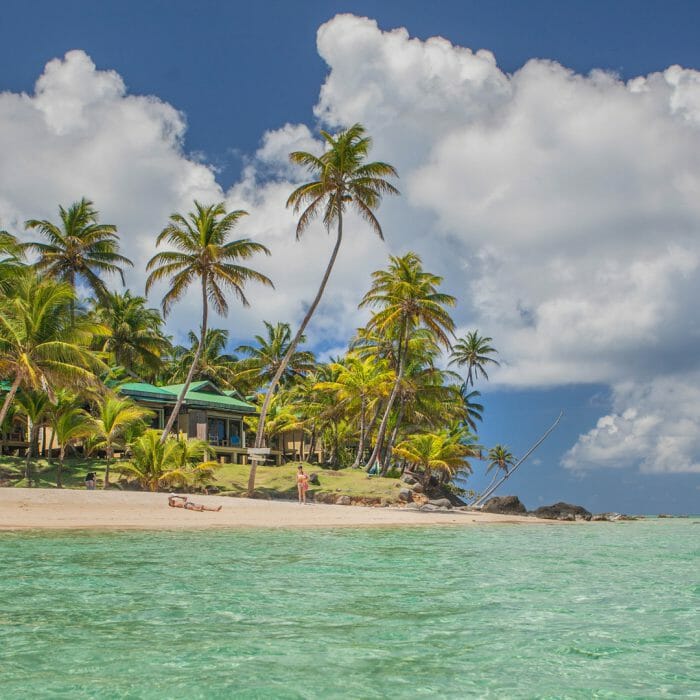 Hotel El Convento is one of Leon’s most…

Tucked away just off Granada’s main square, the… 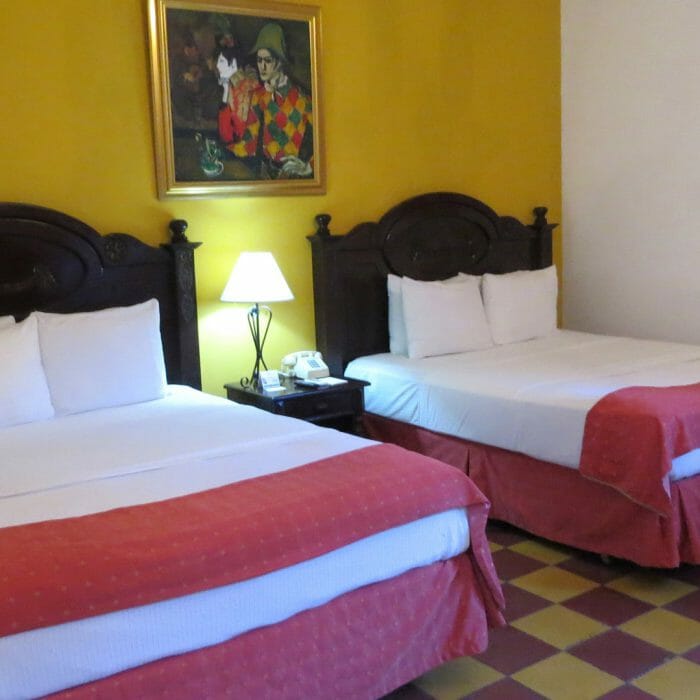 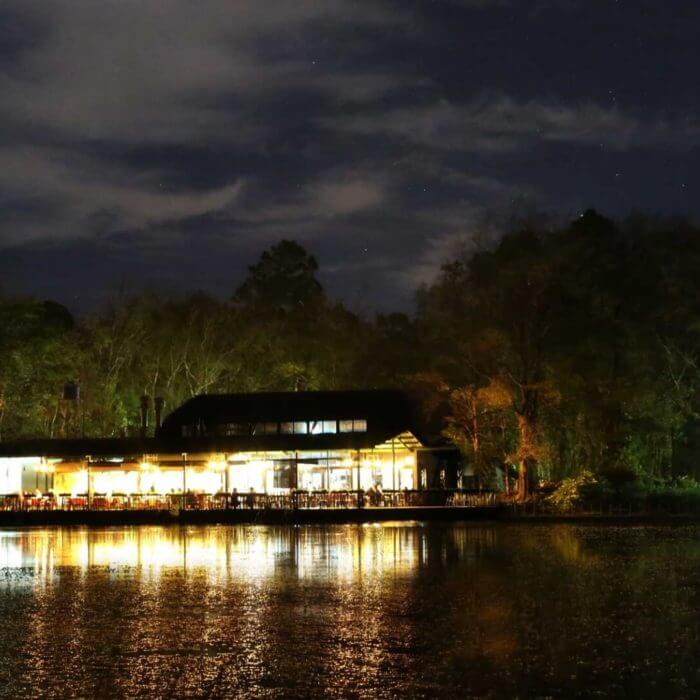 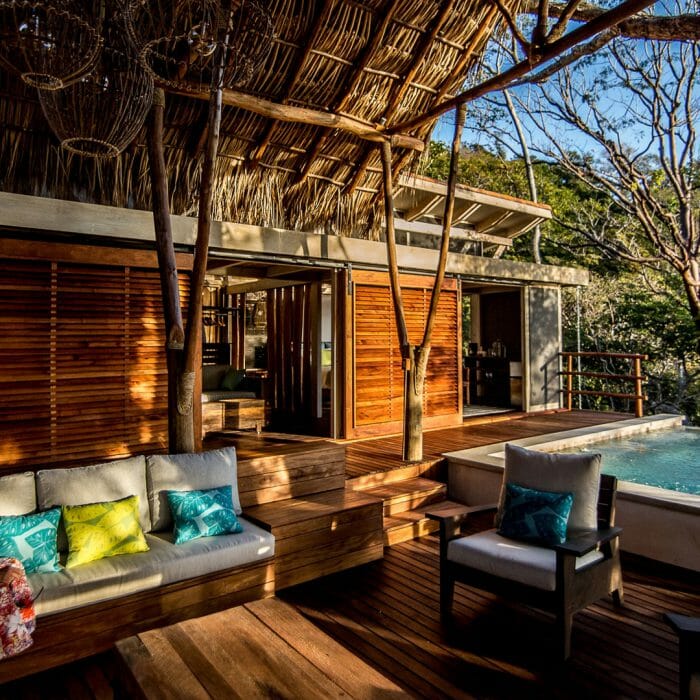 Is Nicaragua safe to travel around?

There has been an increase in crime in Nicaragua in recent years. Although the country remains fairly safe, it is best to be careful in urban areas. We advise that you leave valuables behind, take care in crowds and avoid wandering around after dark. Furthermore, when travelling by private car or taxi, keep the doors and windows locked at all times. For more information, visit the FCO website (https:// www.gov.uk/foreign-travel-advice/nicaragua/safety-and-security).

Can I use my mobile phone in Nicaragua?

Mobile phone coverage is good in Nicaraguan cities, but can quickly disappear in rural areas. As always, roaming charges will apply and these can be quite expensive. However, it is cheap and easy to obtain a local SIM card, which will offer far cheaper rates.

What is the international dialling code for Nicaragua?

What is the time zone in Nicaragua?

Nicaragua is six hours behind GMT. It does not observe daylight saving time.