Leon makes for an intriguing and fascinating visit. Considered to have one the finest examples of Spanish colonial architecture; Leon is a maze of cobbled streets, intricately carved doorways and wrought-iron balconies.

Boasting the largest cathedral in Central America; Leon is regarded as being the intellectual core of Nicaragua and hosts a thriving population. Excellent galleries, museums and restaurants can be enjoyed too.

Founded by the Spanish Conquistador Francisco Hernandez de Cordoba in 1524, this former capital was devastated by a series of earthquakes and in the 17th Century and a catastrophic volcanic eruption. Located on the shores of Lake Managua, Leon’s history is evident. Long rivalled by the grandeur of Granada, what Leon may lack in splendour, it certainly compensates in vitality and heritage. 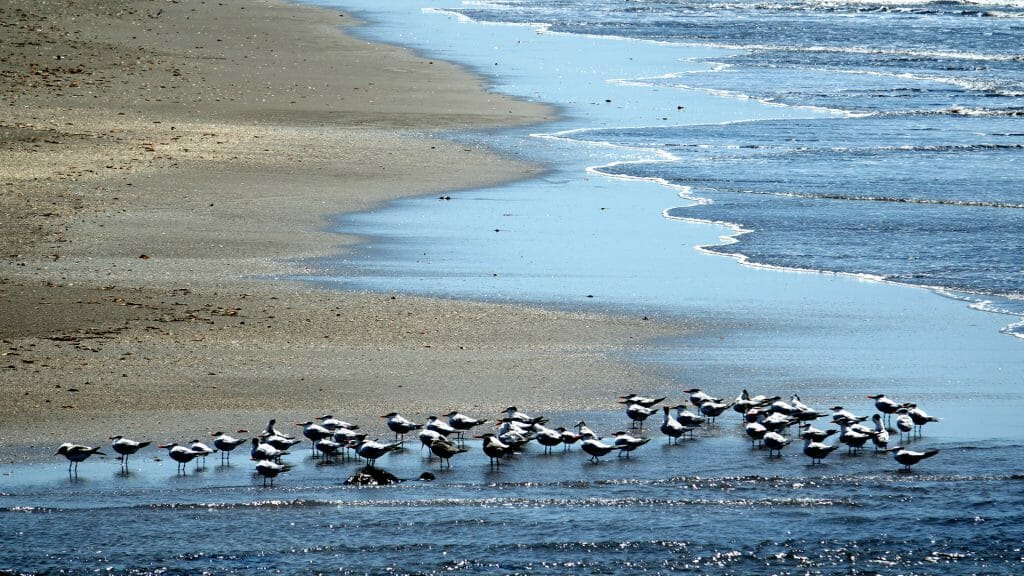 Visit the beaches of Poneloya and Las Penitas with relentless pounding surf. 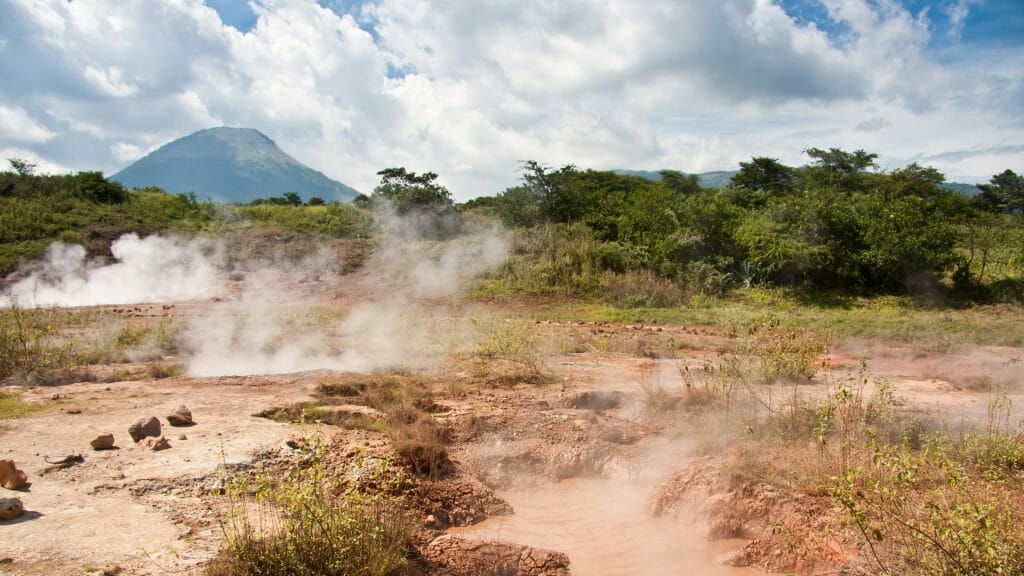 Visit the village of San Jacinto with its bubbling mud pools. 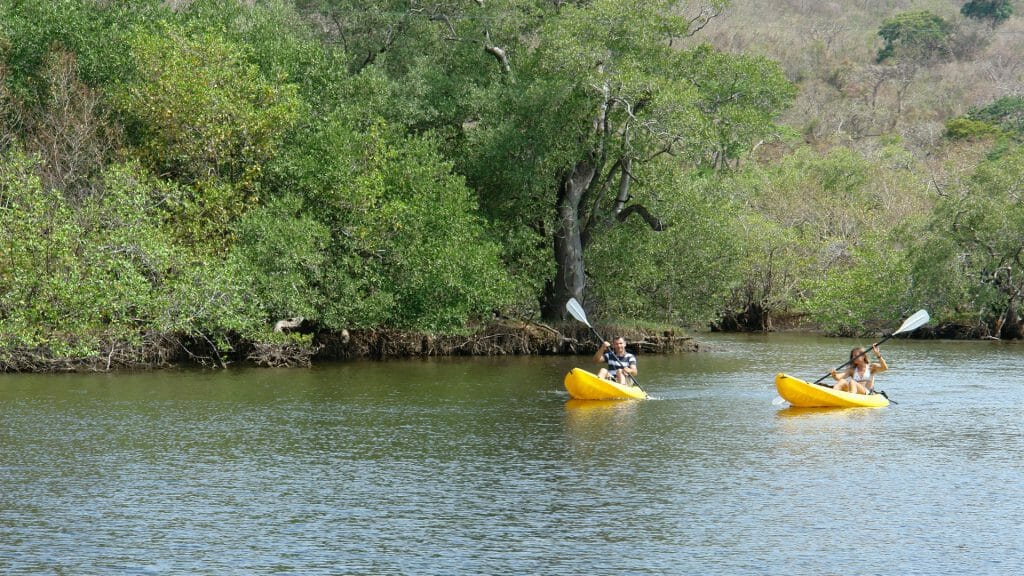 La Perla is one of Leon’s best hotels. It is very centrally located, just a couple of blocks from Leon’s cathedral, the central market and close to the National Theatre and the municipal palace. This mansion has been sympathetically restored by local artisans who have taken great pains to recreate the building’s full colonial neoclassical grandeur. There are just 15 rooms around a traditional central courtyard. The upper floor rooms have views across the city. The hotel has a small pool, bar and a respected restaurant that offers a good range of New World wines.

Hotel El Convento is one of Leon’s most charming hotels. This was the site of the former San Francisco Convent. The lovingly restored colonial buildings and carefully maintained gardens all add to the ambience and character. All 32 rooms are simple but equipped with modern comforts. Restaurant El Victoriano has a great reputation and there is a good range of local restaurants and bars on your doorstep.