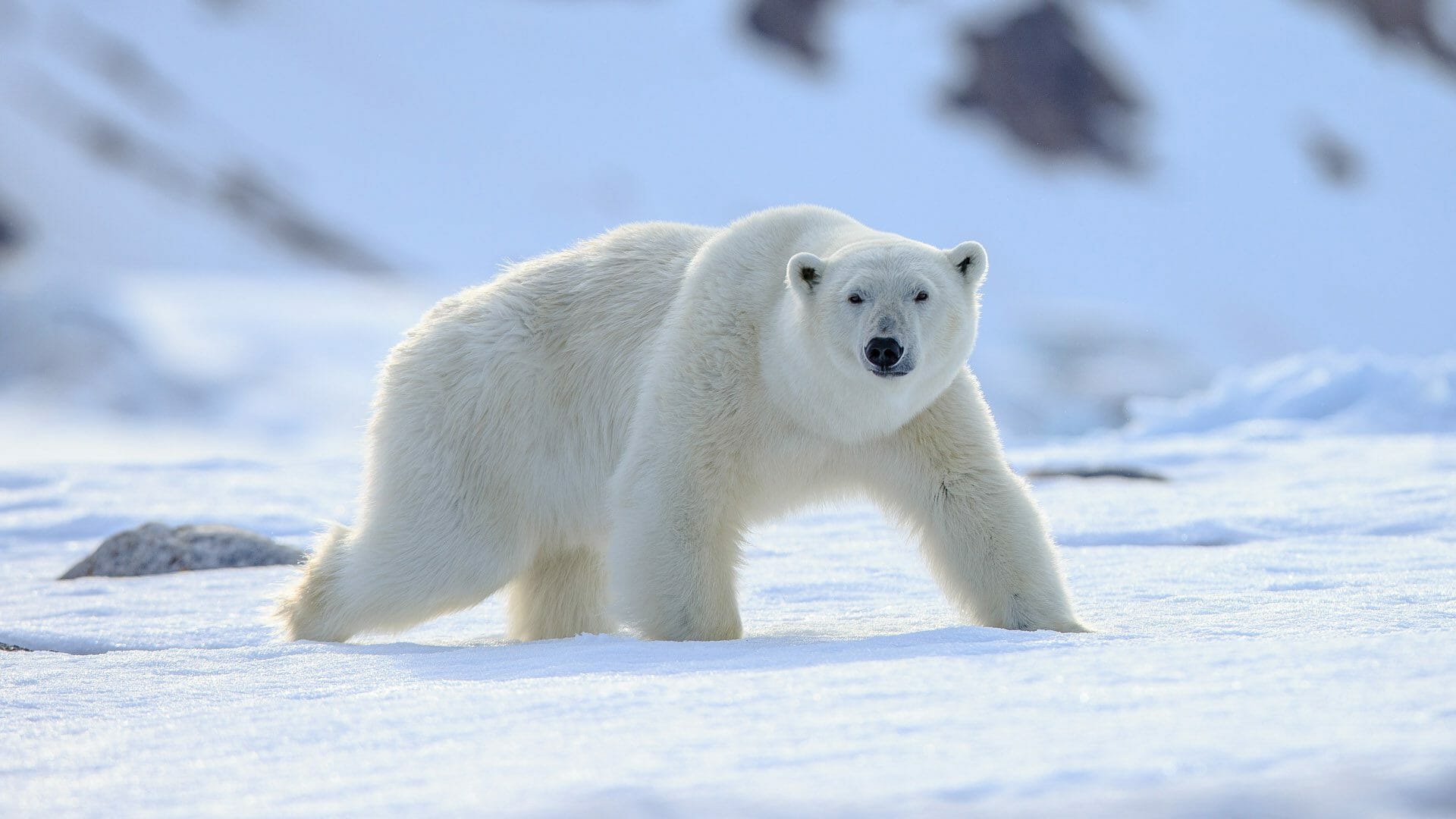 On the shores of the Hudson Bay in northern Manitoba is the small town of Churchill, synonymous with polar bears. Each year they congregate in large numbers as they await the sea ice to form.

Polar bears spend the winter on the sea ice hunting seals and during the summer months they can be found lounging in the tundra and searching for berries and other “snacks” to tide them over until the return of the sea ice.

The town is now a hub for Arctic wildlife excursions, either from a tundra vehicle, from the air or for the most adventurous on foot – if you want to see polar bears close up then this is the place for you. Hundreds of belugas congregate during the summer months in Hudson Bay, and it is even possible to kayak and even snorkel with them. The small township of Churchill, the gateway to remote wildlife lodges, features the interesting Eskimo Museum and the Parks Canada Interpretive Centre, and slightly further out of town is the historic Prince of Wales Fort built by the Hudson’s Bay Company in the 1700’s. 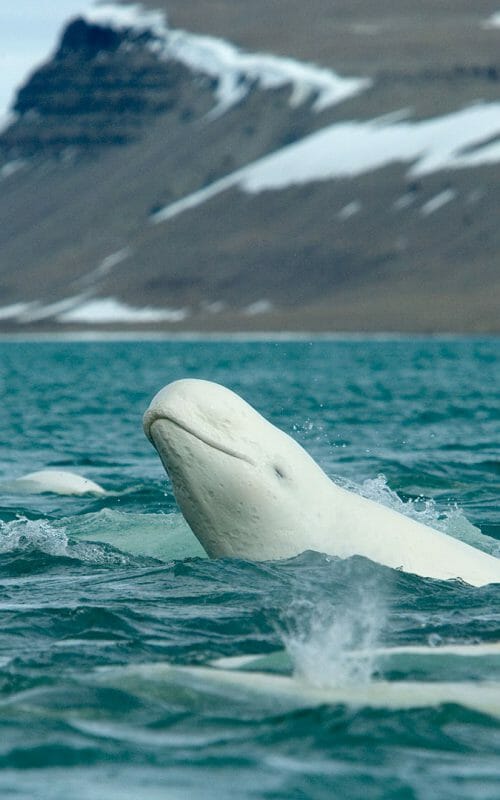 View Holiday Idea
Idea
Walking with Polar Bears
Scout the landscape for birds, bears and belugas while staying at Seal River Heritage Lodge, combining the thrill of beluga whale-watching with the adrenaline rush of  “on the ground” polar bear walking safaris. Travelling between July…
8 days from $11,271pp 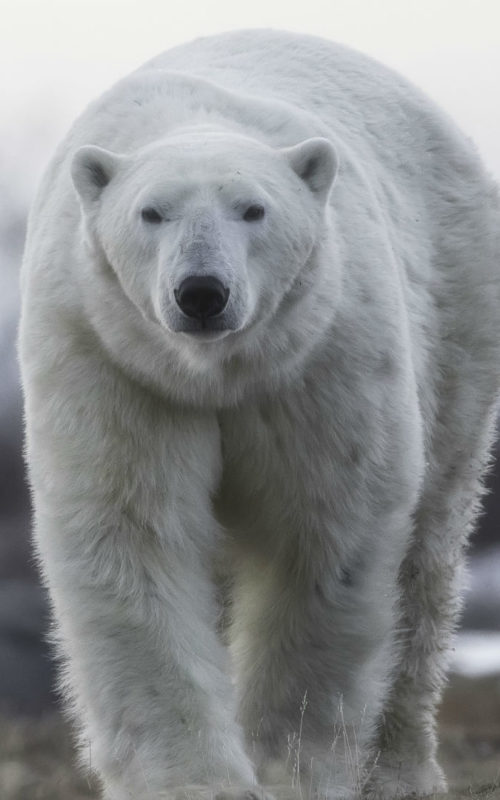 View Holiday Idea
Idea
Canadian Arctic Narwhal Safari
This exclusive Arctic safari explores the rich wildlife and vast landscapes of Lancaster Sound, an area known as the Serengeti of the North, and presents opportunities to snorkel with narwhals and sleep in an expeditionary mobile…
8 days from $13,399pp 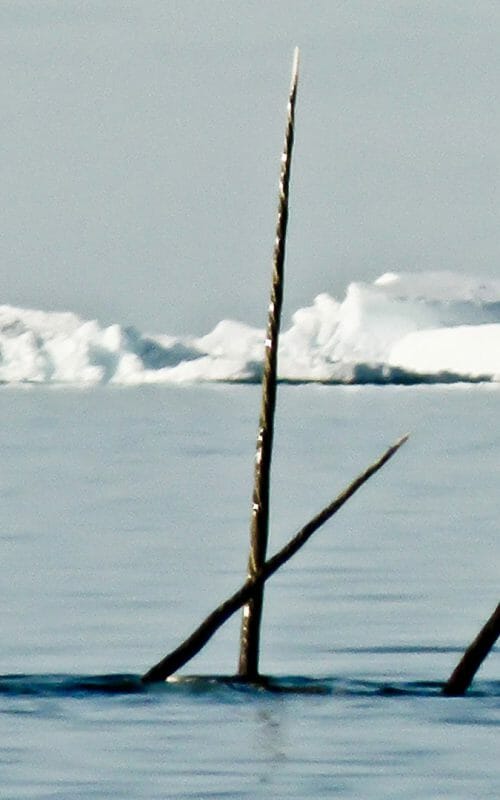 Booking a tailor-made trip gives you the flexibility to customise your journey, travelling when and where suits you. Browse our Canadian Arctic holiday ideas to start planning your next journey.

Visit the fascinating Inuit cultural museum and learn all about Inuit history.

Stay in a Polar Lodge

For a true wilderness experience, stay in one of the exclusive polar bear lodges, a short flight from Churchill.

Photograph bears in spring flower meadows along with prolific birdlife.

Take tundra vehicle excursions out into the wilderness in search of bears and other wildlife.

Go on an adventure either kayaking or snorkelling with Belugas who migrate through the bay. 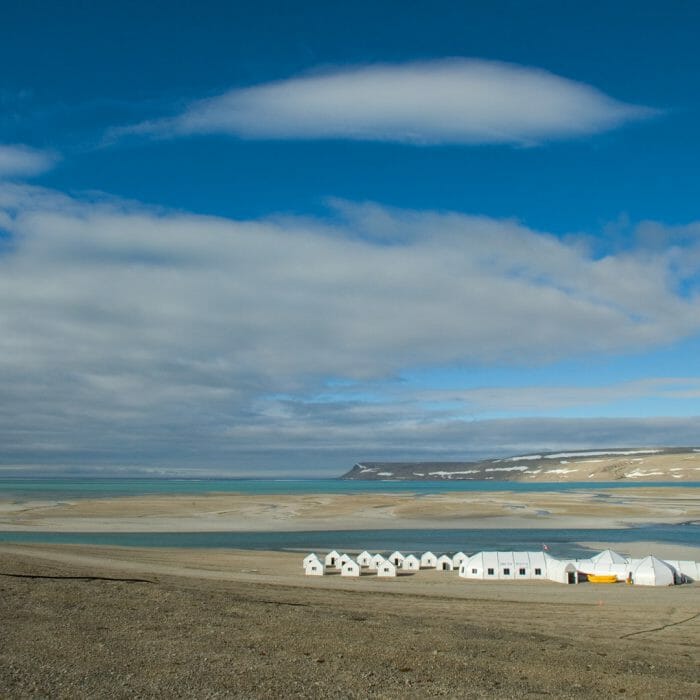 The Premium Safari Camp is inspired by the… 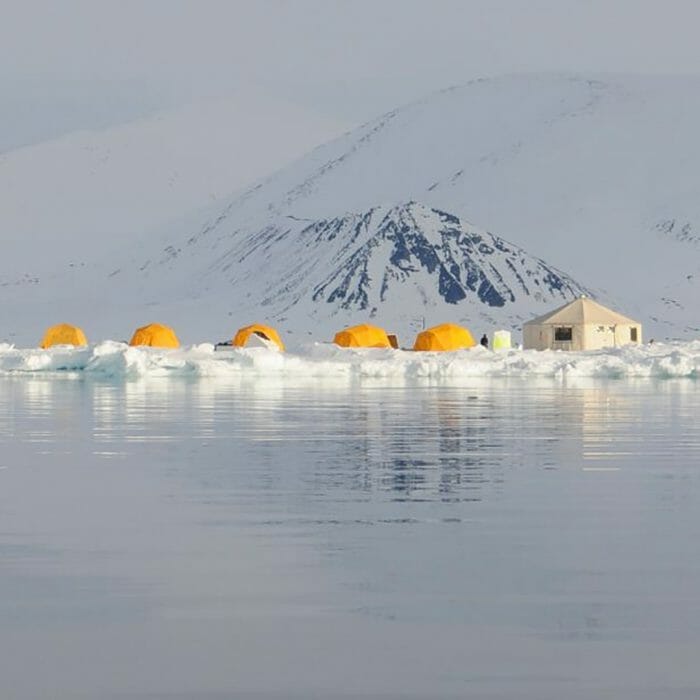 Nanuk’s star attraction is the polar bears. You… 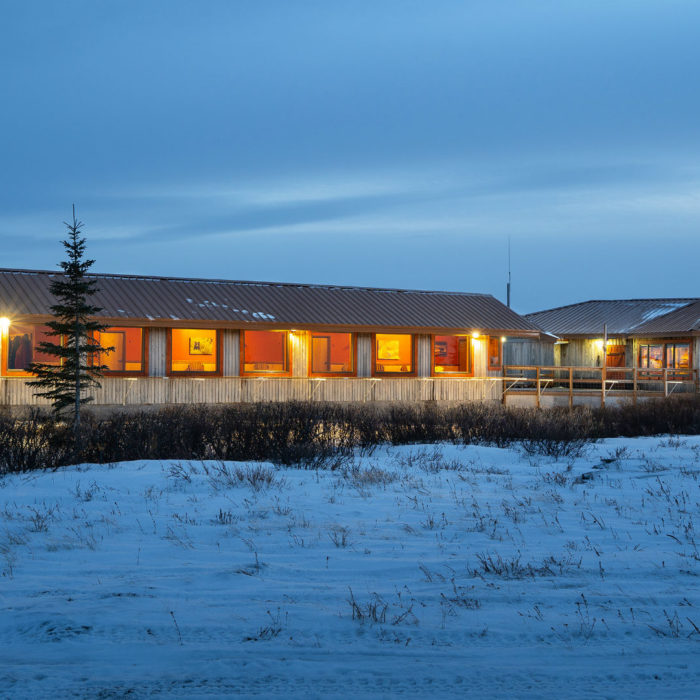 Boasting panoramic views of the surrounding tundra and… 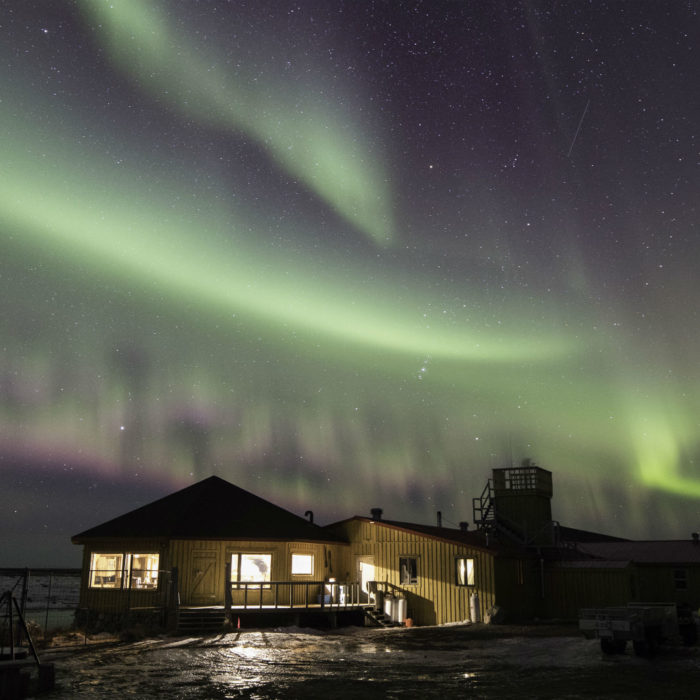 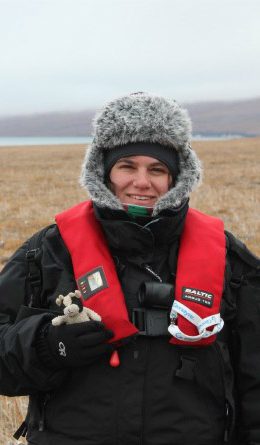 Sue has a passion for polar bears and has seen more than most people can dream about. She has canoed down the Yukon river encountering grizzly bears and moose, walked with polar bears in Manitoba, paddled with belugas in Nunavut, explored the ancient sites of the Inuit and sailed the coastlines of Labrador and Nova Scotia.
Talk with our experts 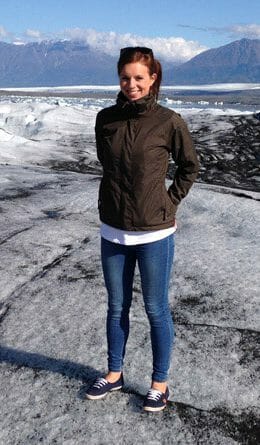 Roxy’s love for Canada is limitless and she has returned on an almost yearly basis since her first visit as a child. From hiking the high alpine trails, riding with local cowboys to kayaking with humpbacks, she has likely been there and done it.
Talk with our experts

All I can say is “everything was perfect”.

After years of dreaming about a trip like this, I entrusted the planning and logistics to Sue. What a seamless journey and the most memorable trip – I will never forget seeing a narwhal for the first time.

We couldn’t believe that it was possible to see so many beluga whales and polar bears in one trip. This was a remarkable trip and one that was fantastically well put together by Sue. 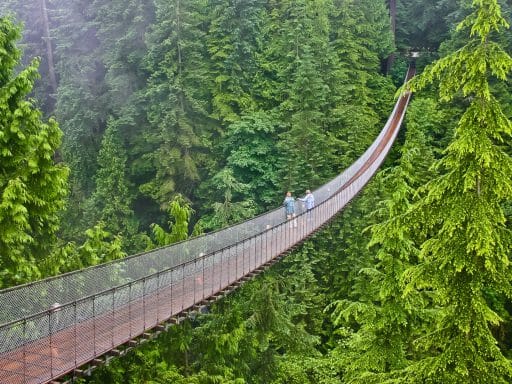 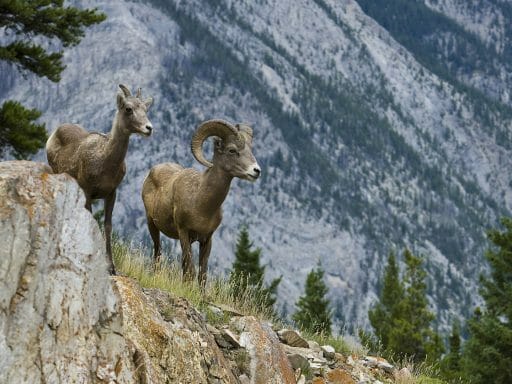 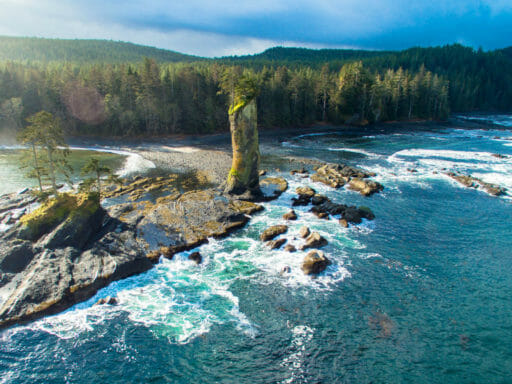 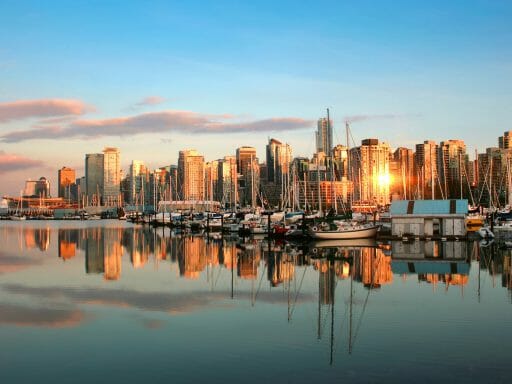 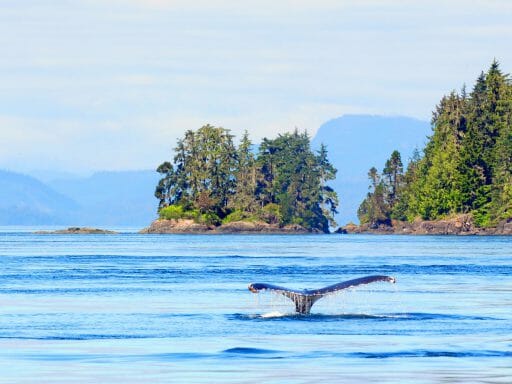 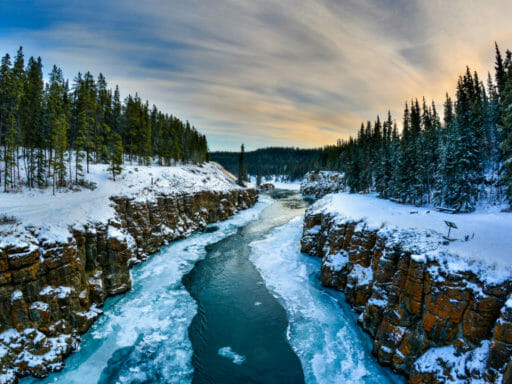 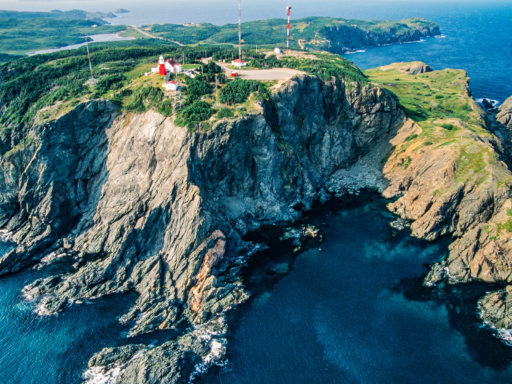 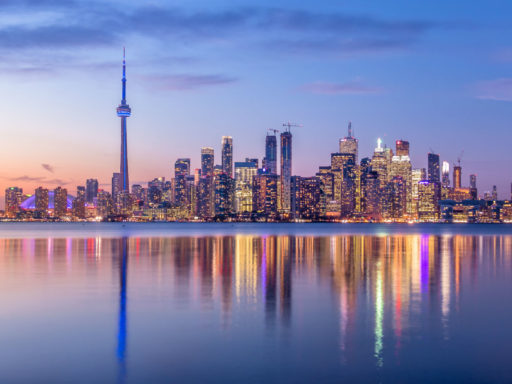 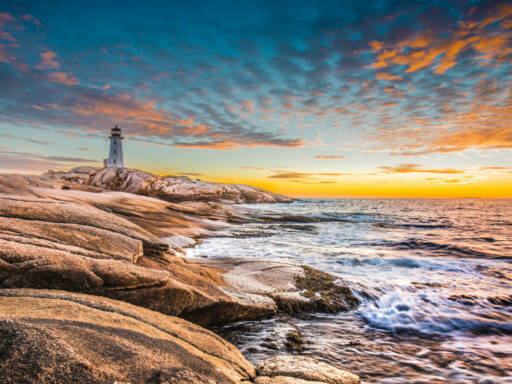 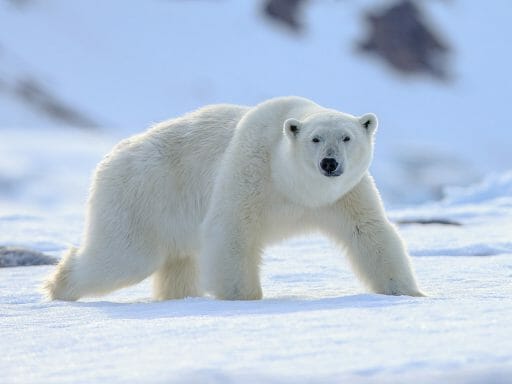