The best time to visit Morocco

The best time to visit Morocco is from September to October. The frazzling summer heat makes way for cooler temperatures that let travellers easily move between the country’s varied landscapes and sites.

Visiting Morocco in May

Our Morocco experts have created and curated these holiday ideas to get you started.

Idea
Morocco
Journey from Fez to Marrakech
This holiday to Morocco showcases inland Morocco from the Sahara Desert to the rocky landscape of…
11 days from $4,508pp 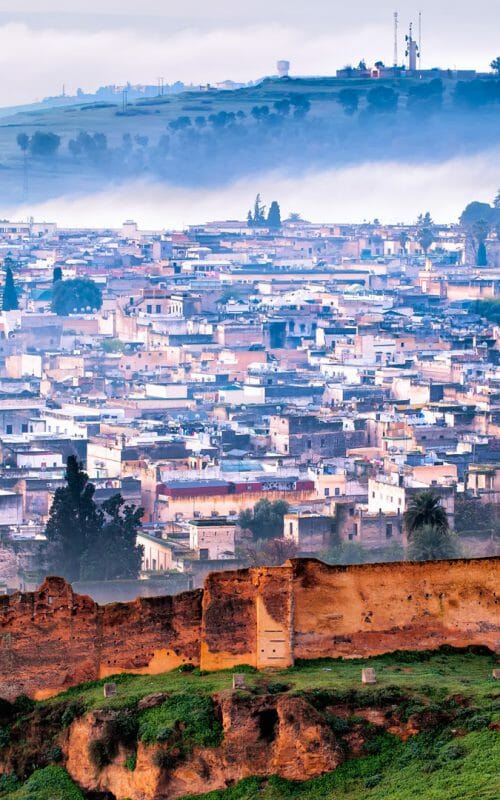 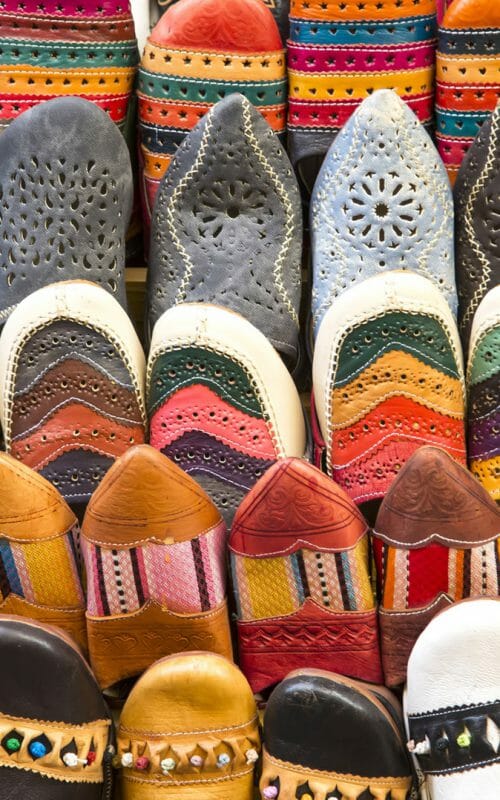 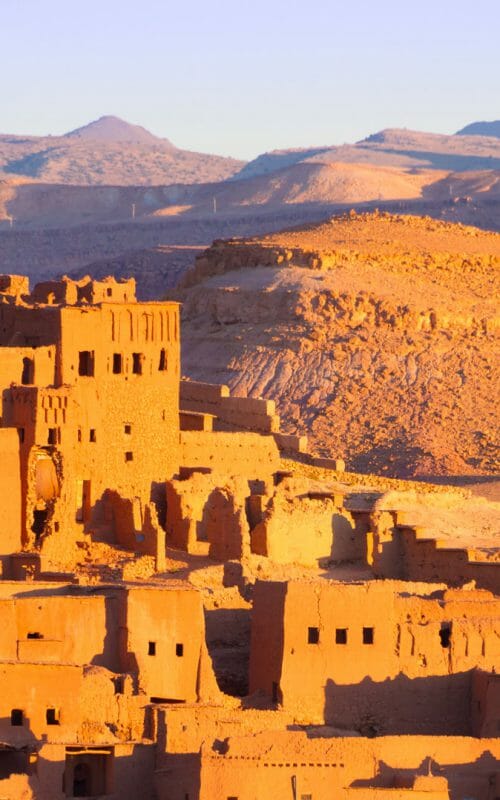 The guides and itinerary were good. Our local driver, in particular, was excellent.

We liked Villa des Orangers very much and would stay there again. We loved Dar Ahlam - one of our top hotels anywhere. The rooms and garden are wonderful, and the quiet, friendly atmosphere created by Mungo and Romilly was very special. The food was outstanding and the hammam was great.