A new destination for us and one that’s still relatively untouched by tourism. Our pioneering group tour connects you with this isolated nation and its numerous tribes and Portuguese colonial relics.

Culturally and geographically isolated, Angola is, for many, simply blank space on the map. Most commonly connected with oil wealth and blood diamonds, it remains a stranger to tourism. But after decades of conflict, peace now reigns. Angola’s interior – enormous and rich with spectacular landscapes – is waiting to be explored. 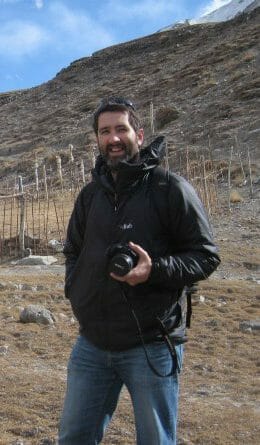