Popular Destinations
See our full list of destinations
Tailor-made & Group Tour Holidays
See all of our Holiday Ideas
About
Travelling Safely
Our Content
When to Go
Best time to visit
Our People
Home Blog Redefining Romania: Breaking the curse of stereotypes

History, borders and imagination have conspired against Romania, labelling it with stereotypes that are not only hard to dislodge but grossly unfair.

The historical novelist Hilary Mantel said, “History is not the past – it is the method we have evolved of organising our ignorance of the past.” Our unfamiliarity in Western Europe of the history of Eastern Europe is humbling.

Our pitiful historical knowledge of the region has been exacerbated by borders and the governments that defend these borders. Governments use the arbitrary lines of borders to demonise peoples beyond their boundaries and create stereotypes. Typecast labels that are further embellished by imagination and gothic horror.

Mention Romania and many think of Ceausescu or orphans. The curse of the stereotype is even greater when it comes to Transylvania, an area that sits at the heart of Romania, covering nearly a quarter of the size of the country. Transylvania literally means the land beyond the woods – apt given that its southern borders are the forested Carpathian Mountains – but in the minds of many it has come to mean Dracula.

‘Dracula’ was written in 1897 by an Irish author Bram (Abraham) Stoker who is said to have based his character on Vlad III, a fifteenth century ruler of Wallachia (now modern day Romania). Vlad III, also known as Vlad Dracul (Dracul means dragon), went on to become one of the most important rulers of Wallachia. To many he is a national hero but to others he is not – his other sobriquet is Vlad the Impaler due to the number of, over 20,000, Turks and Bulgarians that were killed, more specifically impaled, under his orders. Ignorance and imagination have skewed the view of most.

Unlike Stoker, if you travel to Transylvania you will find rolling hills, forests and scented meadows of that are home to a number of well-preserved fortified citadels and churches. Testament to over eight hundred years of Saxon inhabitation and that the region was a buffer between Europe and the Ottoman Empire.

The twelfth century Saxon citadel of Sighisoara is a charming network of medieval houses of pastel shades that lurch into narrow cobbled streets. Dominating the skyline is the clock tower with its Baroque-patterned coloured roof tiles. The citadel has a fairy-tale magic to it that even the tacky Dracula t-shirts on sale in souvenir shops cannot diminish – Vlad Dracul was born in Sighisoara.

Another multi-coloured delight is Brasov, one of the most important cities in Transylvania. Like many cities in the region the outer layers of urban sprawl and retail parks encircle ugly Communist districts which in turn surround a charming medieval core. At the heart of Brasov sits one of the finest squares in Romania and the Black Church, the largest Gothic church in the country.

Sixty-five kilometres north-east of Brasov, in the forests of Zabola Estate, I sit patiently staring eagerly into the forest admiring the splayed roots of a fir tree giving fragile support to its unerringly vertical trunk. I am on a bear hunt…or rather in a hide waiting for bears, specifically ursus arctos, the brown bear.

A large male saunters into view with a bow-legged cowboy swagger. He is large, much bigger than I had expected. About twice my weight and taller than my six foot one and a bit when he stands on his hind legs to hug a tree.

Over the next hour or so more bears come into view. One of them is a well-known female, Emma, who every two years has a litter of three cubs.

The bears are drawn to this area by corn. I am not comfortable with this, the feeding of the bears. Yes, I put nuts into the birdfeeders in my garden and many safari lodges will fill watering holes near their camp to attract wildlife. Bears are opportunistic and the feeding of them changes behaviour, it makes for an uncertain future.

The prospects of many of the Saxon villages, set amongst the rolling meadows of Transylvania, are equally unclear. The pretty but decaying houses of the Saxon village of Crit are a tangible reminder of the plight of the Saxon community in Transylvania. The Saxons were German-speaking settlers that were invited to Transylvania in the twelfth century by Hungarian kings to help defend the region. The challenging frontier environment led to the building of a remarkable series of fortified citadels and churches and through these, the Saxons held sway in the region for some eight hundred years.

The position of the Saxons was weakened by the unification of Transylvania with Romania, devastated by many being sent to labour camps at the end of World War II and then sold down the road by Ceausescu – he literally sold Saxons to West Germany. The flow to Germany became a flood after the fall of communism and the revolution in Romania so much so that now German-speaking Saxons represent less than 1% of the population in Transylvania.

The fortified church of Viscri is a UNESCO World Heritage site. It sits above the village and originates from the twelfth century with the fortifications being built a few hundred years later in the early sixteenth century. The name Viscri derives from the German name for the village Weisskirch, literally white church.

Most signs throughout the region are in three languages: Romanian, Hungarian and German. The use of different languages is striking but perhaps not so surprising when I learn that the Saxon villages were introverted communities that stick very much to themselves.

Such introspection might well, sadly, be the undoing of these villages. Dwindling numbers are exacerbated by children not interested in family tradition. The youth are disenchanted with this bucolic way of life and are drawn by a faster pace and technology – Romania is one of the best internet-connected countries in Europe with some of the fastest download speeds.

Whatever the future, the present is blissful. I spent a joyous afternoon riding an e-bike through rolling Saxon countryside with the distant tinkling of cow bells and the occasional barking from the dogs in the village below. And then from the openness of the meadows, the trail dived into the magical canopy of dappled green light of a forest of young oak where the forest floor was bedecked with mushrooms.

Later that afternoon in a different forest, this time of hornbeam and beech, we went in search of black diamonds, or to use their Latin name tuber uncinatum, more commonly truffles. When I say “we”, I am being economical with the truth – Acki was looking for the truffles.

Acki is an excitable Hungarian Vizla whose exuberance belies her twelve years. She is a bundle of energy but when given the task of truffle-hunting by her effusive owner, Cornel, her boisterousness becomes focus and she sniffs quickly and eagerly. Before too long she scratches the ground furiously. Cornel runs hurriedly to where she is to finish what she has begun.

“She only digs when she finds a truffle,” announces Cornel as he brandishes a large black circular truffle.

Acki is given a treat for her successful find. It is gobbled up in a flash and she runs off in search of more truffles in the expectation of more treats. It is a winning formula: not only does Acki quickly find another truffle – the speed at which she does so is bafflingly impressive – but she finds lots more. So many more that later that evening I had more truffles on my plate of mushroom risotto than I have had in a lifetime.

Dig beneath the surface and you do not know what you will find. Travel is about pulling away the distorted veneer of stereotype and breaking down typecast labels and images. Romania was no exception. How would I then redefine my perspective of the country and its peoples based on my experiences? Variety. Unexpected variety. 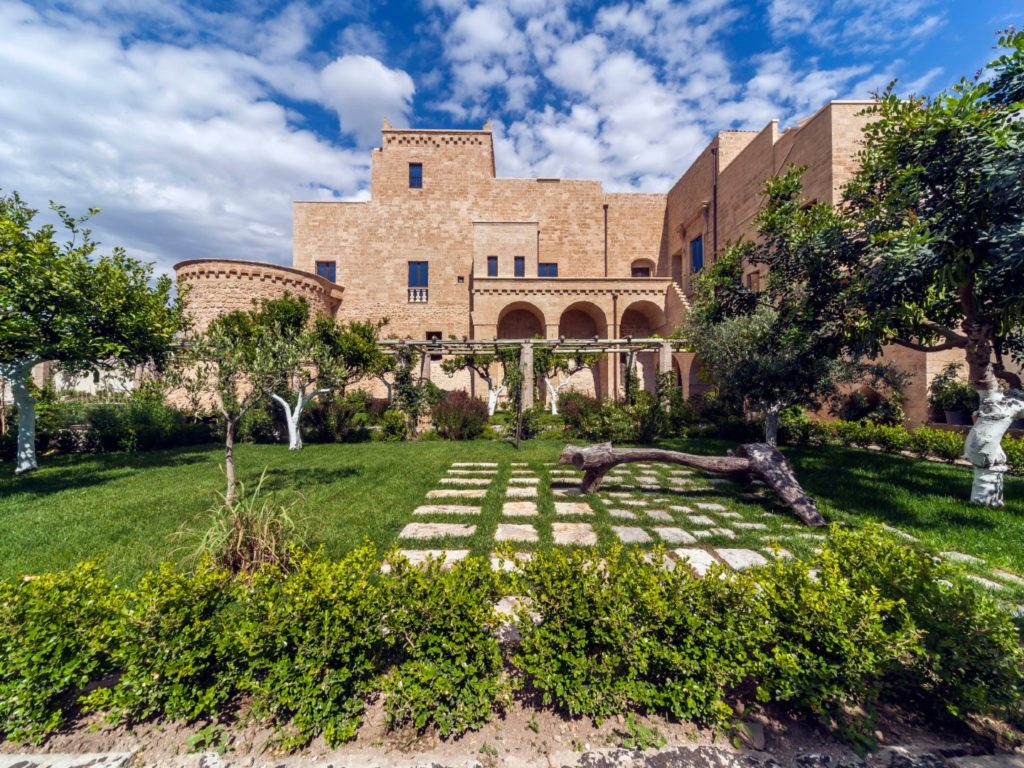 Travel
At ‘home’ in Puglia
Kate Hitchen
'Everything you eat is made at home' said Diana, owner of Castello di Ugento. Home for her is a newly renovated…
Read Article 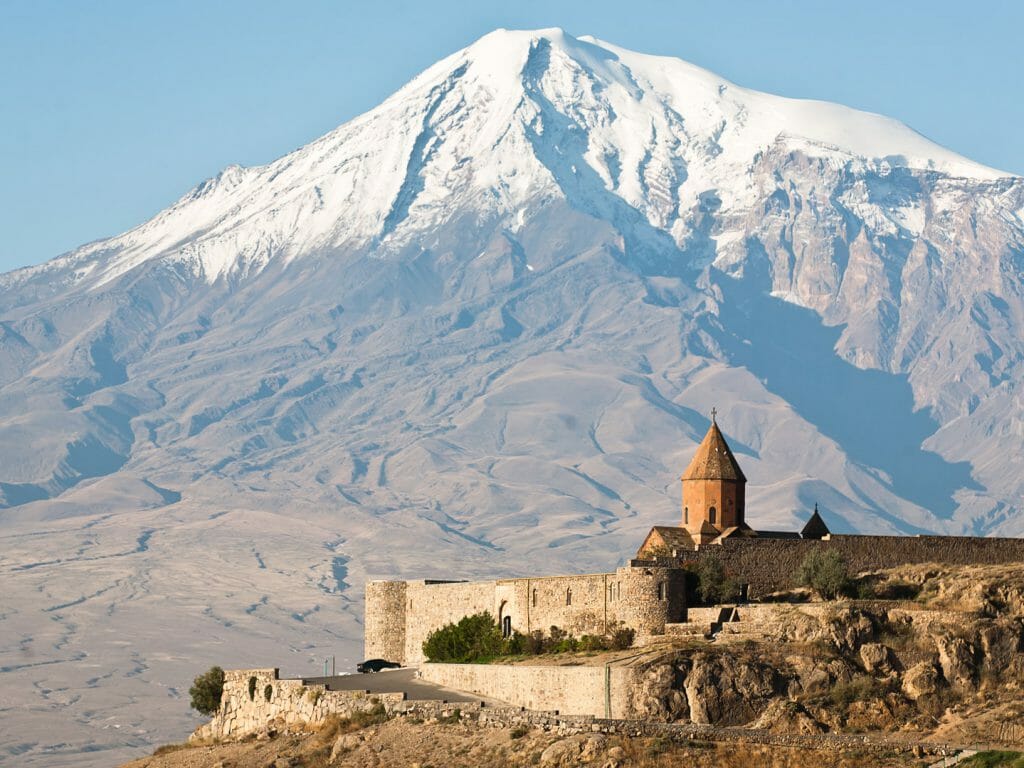 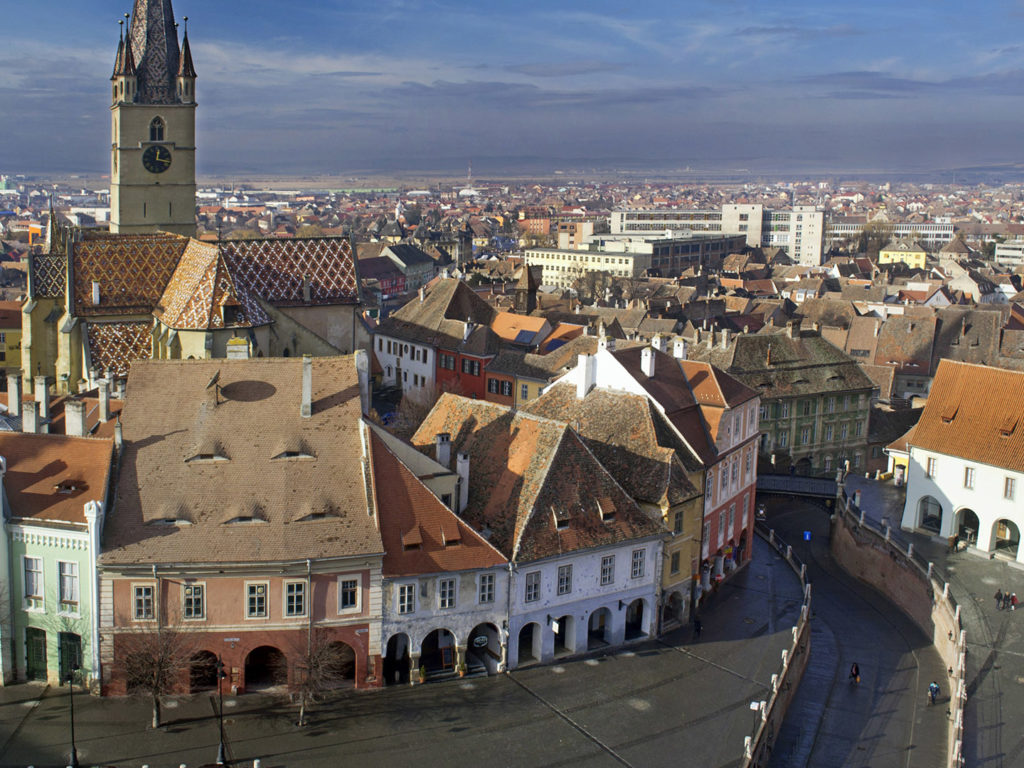 Stories
The Land Where the Cuckoo Calls
Steppes Travel
Two and a half hours flying time away from London lies a wild land inhabited by bear, wolf, lynx and Romani…
Read Article 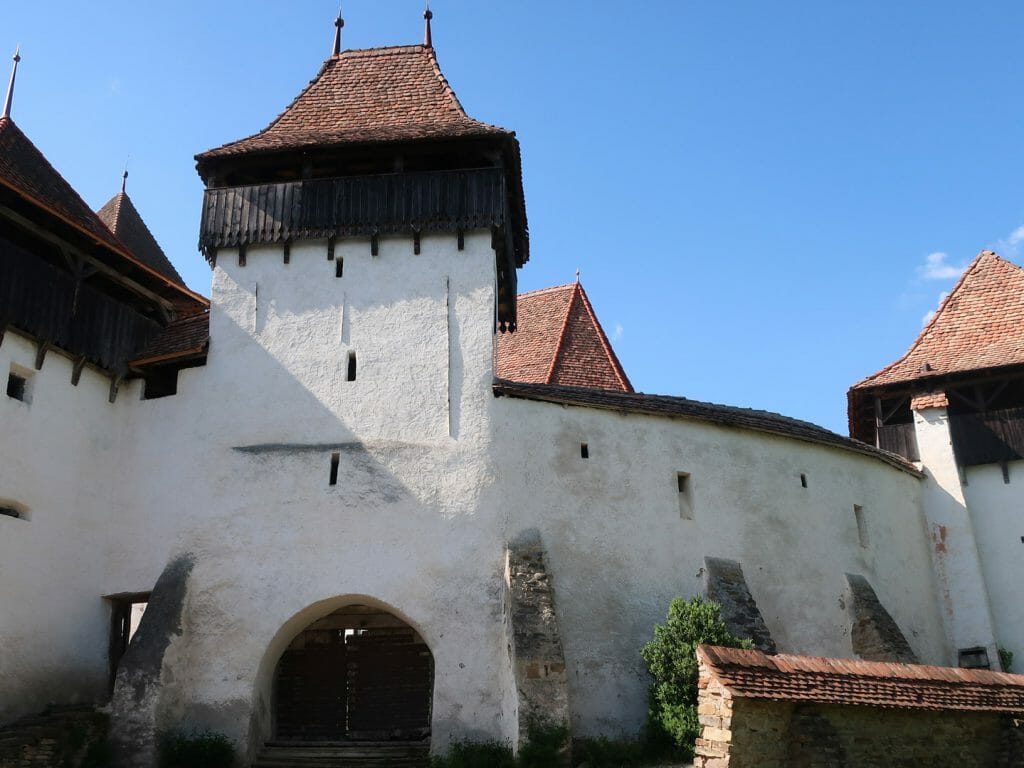 Stories
Schnitzel and Saxons in Historical Romania
Steppes Travel
I am addicted to schnitzel. There are no two ways about it. I have been in Romania for four days and…
Read Article