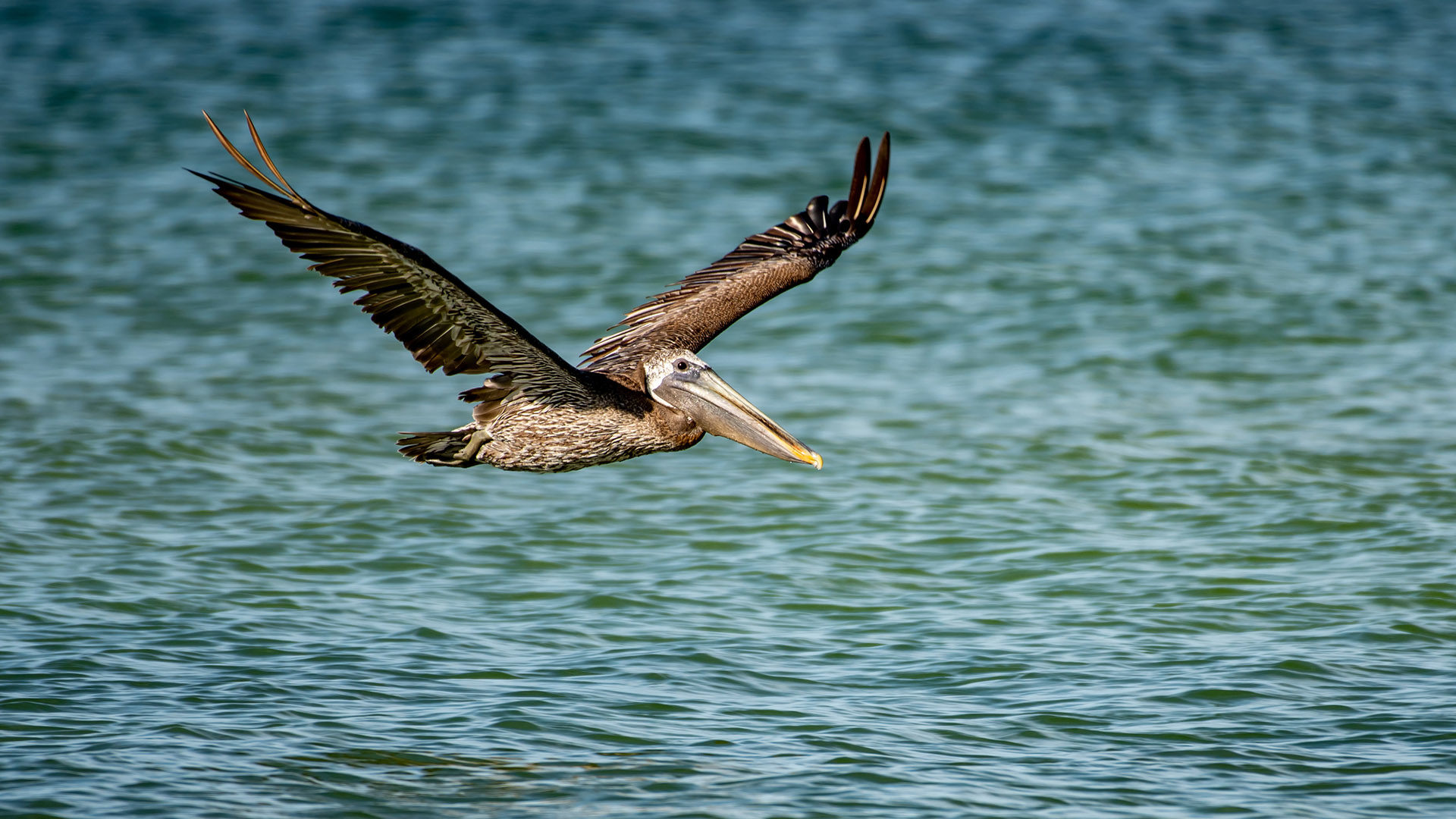 An unmitigated environmental disaster, an economic crisis and a personal tragedy, the oil spill in the Gulf of Mexico continues to elicit more questions than environmentalists can answer. President Obama’s rhetoric on the matter is becoming increasingly bellicose as he responds to public demand for those responsible to be brought to task.

As Obama talks of ‘kicking ass,’ one assumes it will be BP CEO Tony Hayward who will be bracing himself and assuming the position, along with thousands of pensions in the UK. Meanwhile, the Gulf’s myriad wildlife bears the ultimate brunt of the oil spill which some estimate to be at a rate more than 24,000 barrels a day.

The pictures of fish, turtles and sea birds being washed up on the coast, rendered lifeless by thick, cloying oil are becoming depressingly familiar however many local naturalists are saying it is the damage we cannot see that should be of greatest concern. The territory of dolphins covers hundreds of miles in the Gulf and consequently, they are more susceptible to the effects of the oil spill which in the case of marine mammals causes death by internal bleeding. These casualties will only come to light in the next few years along with the long term effects on bird and turtle reproduction. The long term impact on manatees is also of particular concern as following a winter that saw over 500 manatees die due to extreme weather, there is a real threat that the oil spill will seriously damage grass sea beds and other vegetation that forms the basis of their diet.

While the President is currently pre-occupied with establishing blame and delivering reprisal we can only hope that as the sheer scale of this unprecedented eco-disaster is realised, he will be moved to channel his efforts into finding alternative clean energy sources.

Idea
Mexico
Great Whales of Baja California
A thrilling sailing voyage around what explorer Jacques Cousteau called “the world’s aquarium”, an exploration of Baja California and the Sea of Cortez is the archetypal adventure for whale-loving wayfarers.
from £2,895pp 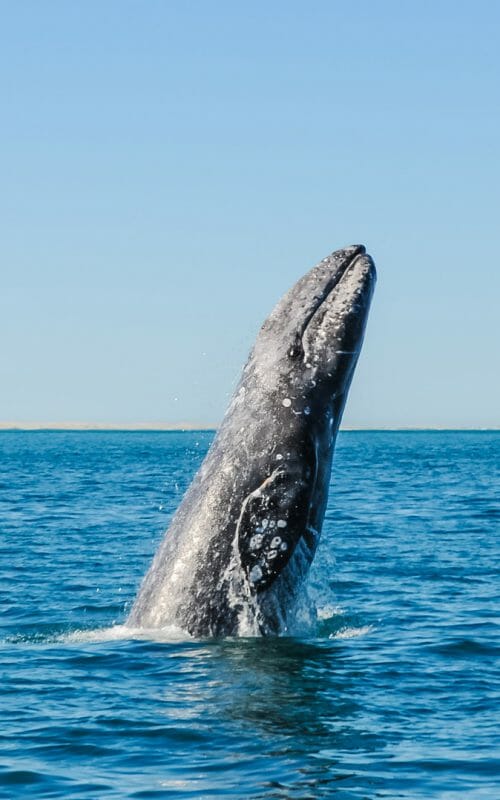 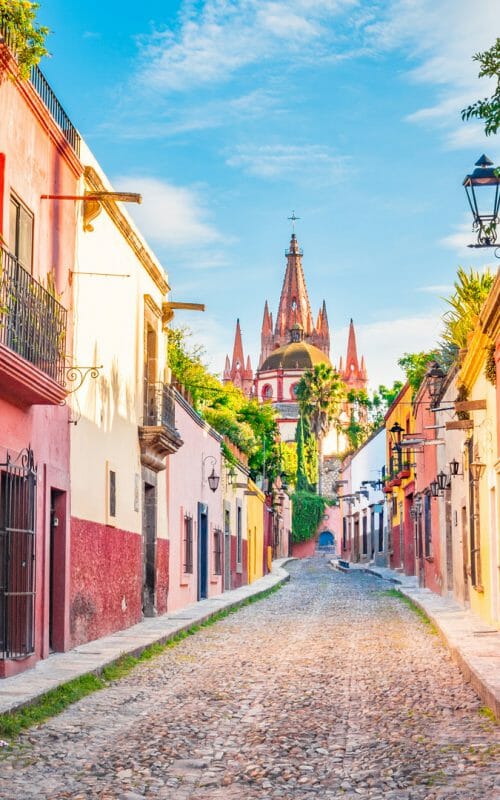 View Holiday Idea
Idea
Mexico
Copper Canyon & Baja California
Travel to Mexico’s little-visited Copper Canyon, exploring its extraordinary network of passageways on foot and horseback, before moving on to the place that explorer Jacques Cousteau called “the world’s aquarium”. This is the archetypal adventure for…
16 days from £5,250pp 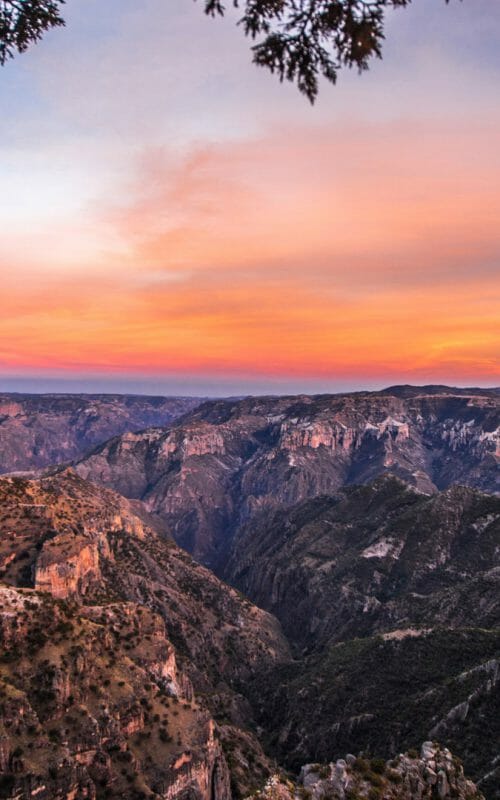 Idea
Mexico
Great Whales of Baja California
A thrilling sailing voyage around what explorer Jacques Cousteau called “the world’s aquarium”, an exploration of…
from £2,895pp

Stories
Here be Sea Monsters: The Giants of Baja California
John Faithfull
I’m at the half way point of a 12-day whale watching trip that started in San Diego and has just rounded…
Read Article

Stories
Swimming with Whale Sharks in Mexico
Kate Wharton
“This is not an everyday experience” reminded our guide when asked if we want to go in again. The last time…
Read Article

Steppes Big 5
Our 5 best boutique hotels in Tulum for your Mexico holiday
Kate Wharton
Leaving the uninspiring Cancun highway behind, the drive down to Tulum on Mexico’s Yucatan Peninsula, is somewhat a relief. This is…
Read Article

Stories
Book review | Tequila Oil: Getting Lost in Mexico
Kate Wharton
"I didn't have a driving licence of any sort. In fact not to put a too fine a point on it…
Read Article

Stories
The Copper Canyon’s not Copper
Steppes Travel
It’s not just in the USA that everything is bigger. Its southern neighbour, Mexico, also does things on a grand scale…
Read Article

Stories
Yucatan – Maya little secret
Steppes Travel
“They used to distort the shape of their heads to differentiate themselves from the lower classes.” “That must have been painful.”…
Read Article