Ecuador – A day out at the playground

We pull up to the rustic wooden jetty, the noise of the engine receding giving way to the lively chatter of the forest. With the midday sun bouncing off the leaves, the bright colours of the rainforest were vibrant, showcasing the diversity of flora surrounding us. The chitter chatter of the birds was deafening broken only by the rustling of trees as the stealth like animals leaped between the branches.

‘Stop!’ I had barely got both feet onto the jetty when my guide Marco stopped me quickly. ‘Listen. What do you think that sound is?’ I aimlessly shuffled a Filofax of wildlife through my brain whilst silently believing the sound was akin to Crocodile Dundee’s signature bull-roarer moment from the mountain top. ‘Howler monkeys.. that is the dominant male’. He imitates the deep bellied grunting that was bellowing across the jungle ‘they are not far away!’

I walk a short distance to board a smaller canoe that sits further down the jetty. ‘This is just the changeover point. We can only use the very small canoes to access the lodge…this is where the real adventure starts!’. He beams across at me, holding my arm as I precariously navigate into the back seat of the new canoe.

We set off shortly with two local men silently paddling us into the overgrown darkened jungle — a waterway channel that was leading us deeper into the rainforest. The trees are still dripping from an earlier downpour, these trees protected from the sunshine by the crowded canopy above. ‘Keep watch. There is wildlife everywhere — the more eyes looking the better our chances!’

The channel was leading us deeper into the Yasuni National Park and to Napo Wildlife Centre Ecolodge where we would spend the night. Yasuni I am later told is the most biodiverse place on the planet comparative to its size with the location of the park nurturing the abundance of flora and fauna. It is ecologically rich, full of mammals, amphibians, birds and insects and with a year round climate of long sunlight hours, warmth and consistent moisture — nature’s perfect greenhouse.

Eyes peeled, we all look from side to side keen to be the helpful spotter. Thick tangled trees and twisted branches made it feel impossible to spot anything — the deep green colours dominating every angle. Suddenly our lead paddler raised his arm in the air and signalled to the paddler to the rear of the canoe in calm motions to show that we were to go back. A few words were exchanged in local tongue followed by Marco silently signalling upwards into the canopy.

The view was dominated by thick foliage making my efforts resort to the assisted zoom of the long lens. With a wry smile, Marco sees our feigned attempts and points into the trees from which a small laser signals the area of the elusive animal. An outline that I had mistaken for a branch hung motionlessly  a sloth.

We watched, marvelling at the beautiful creature hanging in the treeline, zooming closer to see the markings difficult to distinguish with the naked eye. Slowly she raised her face that had been tucked tight, her dark black eyes gazing across at us with interest. It was an incredible feeling — a jumbled mixture of nerves and excitement with the knowing realisation that shortly this moment would shortly be gone.

The treasures of the Yasuni National Park continued to follow in force throughout my journey deeper into the park. Having travelled into other parts of the Amazon I was prepared that wildlife here is easier heard than seen, with the dense tropical rainforest concealing much from view. At Yasuni however it felt like a visit to the kids playground of the Amazon. Each animal more lively and making more of a racket whilst they charge about their daily business. From Capuchin and squirrel monkeys dashing from branch to branch to the masses of colourful parrots that eagerly gather at clay-licks, each day was full of excitement.

Conservation in the Amazon

Sadly, as with many of the most precious places on the planet, there is vulnerability to the Yasuni National Park. Still struggling to hold its place as an ecological destination, tourism continues to play second fiddle to the rewards of exploiting its natural resources . It continues to be under threat from the oil industry that  — in conjunction with the Ecuadorian government — still value the industry rich resources above the preservation of this precious environment. A subject that is not masked to travellers but at the forefront of each conversation with guides or the local communities who are keen to enforce change before it is too late. Marco grew up in a local community and has spent his adult life living and working in the Ecuadorian Amazon. “I have worked in other areas of the Amazon and believe me, this place is special. You will not see any more wildlife anywhere else in Amazon. It needs to be protected”. 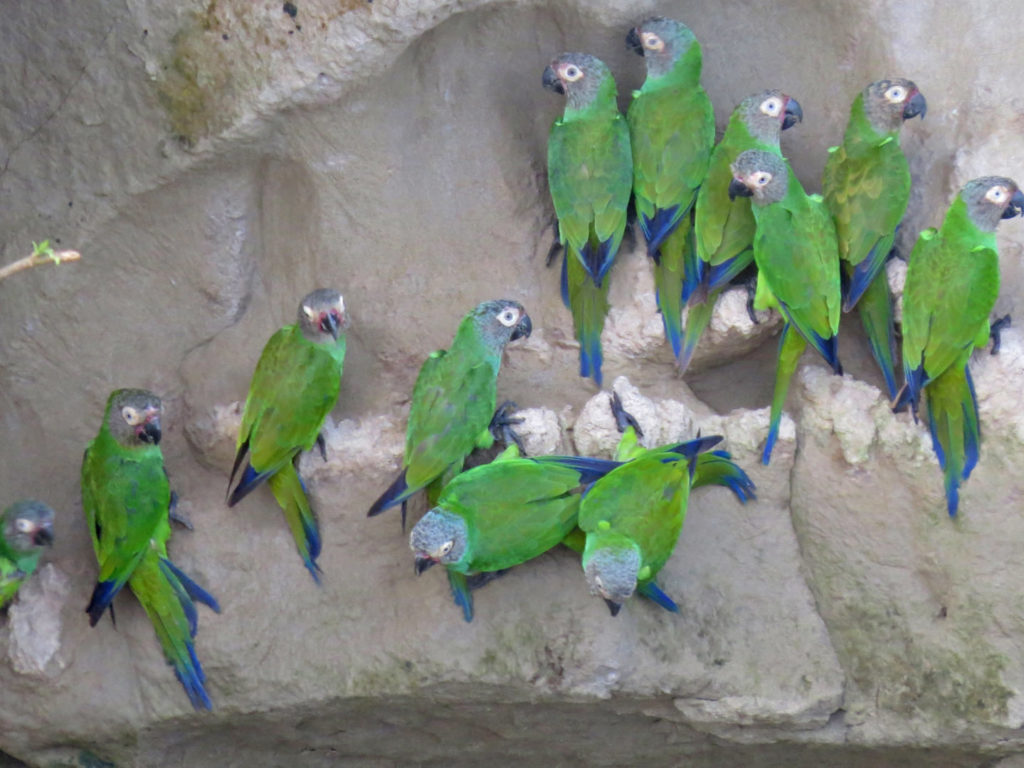 Stories
My Guilty Secret
Steppes Travel
Standing on the boardwalk feeling the stifling humidity of the Yasuni National Park in the Ecuadorian Amazon Rainforest, I am chatting…
Read Article 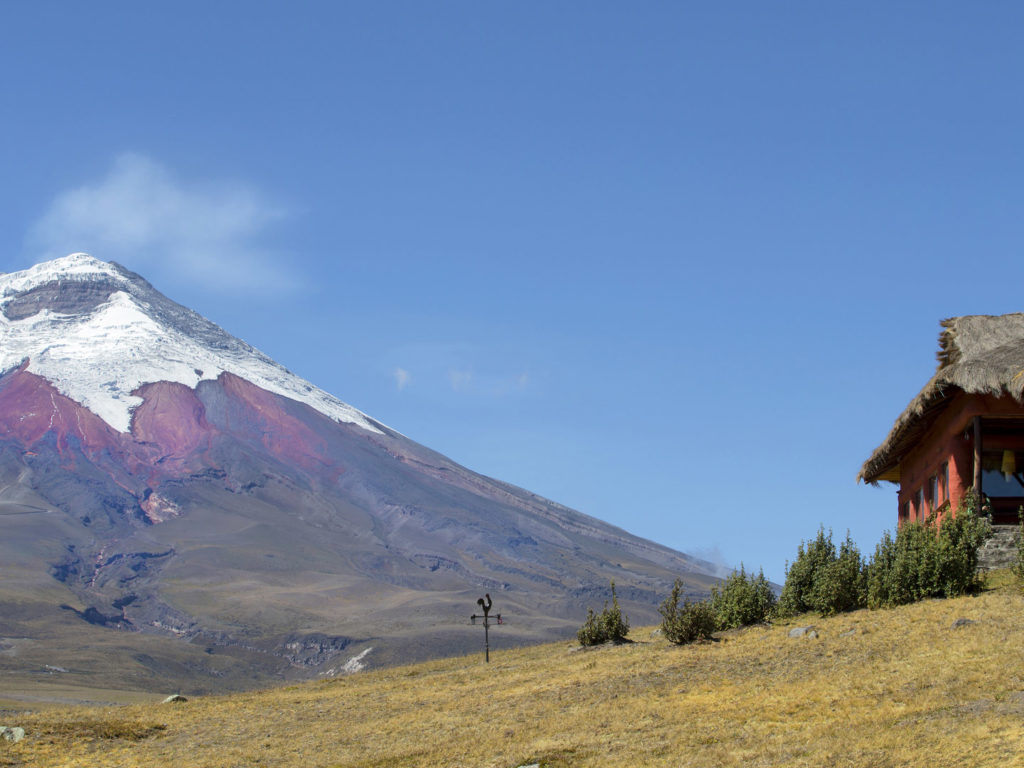 Stories
Horse Riding in the Andes
Steppes Travel
This evening I feel thoroughly worn out in the nicest possible way. In the land of the Chagras (an Ecuadorean brand…
Read Article 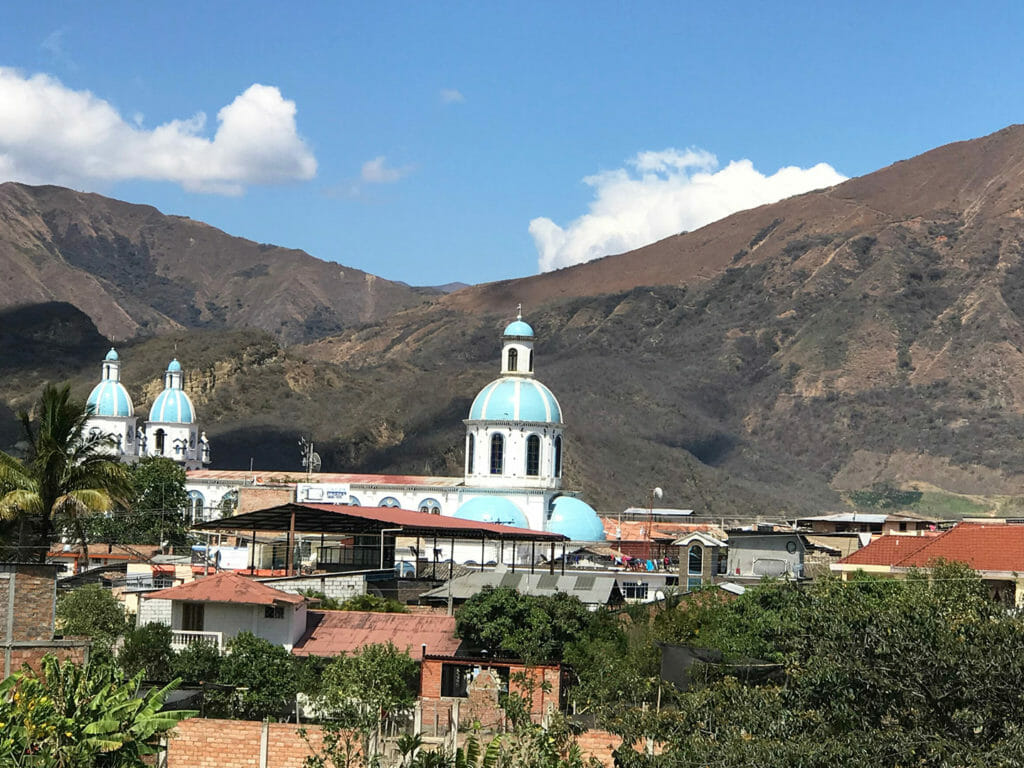 Stories
Live long and prosper
Steppes Travel
A few more days have been added to my life! I was in Vilcabamba in southern Ecuador a few days ago,…
Read Article 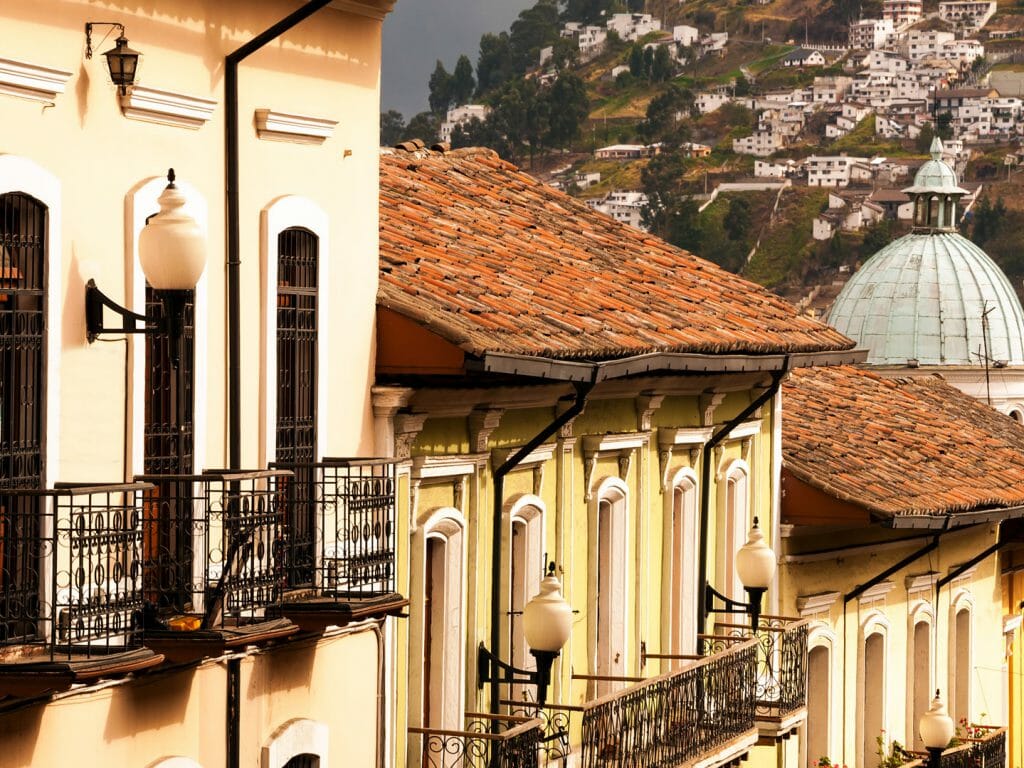 Stories
In the Saddle in Ecuador
Steppes Travel
My desire to visit Ecuador started with reading a holiday report from our Galapagos expert, Lucy Ings, on a hacienda she…
Read Article