Popular Destinations
See our full list of destinations
Tailor-made & Group Tour Holidays
See all of our Holiday Ideas
About
Travelling Safely
Our Content
When to Go
Best time to visit
Our People
Home Blog Bai’s, Ba’ka and Bull Elephants in the Congo

Bai’s, Ba’ka and Bull Elephants in the Congo

Flying over the Congolese rainforest into Dzanga Sangha Forest Reserve, was one of the most surreal experiences of my life. Hundreds of feet up in our small plane, the sunset over an endless jungle where few humans have ever set foot. There were three things that stood out. The tiny red logging road that stretched uninterrupted to the horizon, the muddy Dzanga River, turning gold in the evening sun and a handful of forest clearings or “Bais”, parched earth where no trees grow in stark contrast to the lush vegetation that surrounds them. It was these clearings, in one of the least explored areas on the planet, that I had come to visit. Rich in salts and minerals they attract some of the largest concentrations of forest elephants and lowland gorillas in Africa.

Having landed at the small airstrip, we stepped out into the evening heat to be greeted by staff from the nearby lodge. A converted logging camp now run as an eco-lodge in conjunction with the World Wide Fund for Nature and used as a base from which to explore the forest. We were also welcomed by around 20 members of the Ba’Ka pygmy community who live in the forest itself, many of whom have been instrumental in the primate habituation process for both researchers and tourism alike and are employed as guides and trackers. Whilst some were introduced, others stood in the shadow of the tall grass at the side of the airstrip and watched calmly in silence, leaning on fishing spears covered with the days catch (our dinner as I was to discover later).

The following morning we left the lodge in the cool of the early morning and after an hour’s drive along a forest track, thick with plants of prehistoric shapes and sizes, we jumped out and began our forest walk to the Bais. Knee deep in clear streams, mud and vegetation, we walked silently through the forest, listening for elephants (surprise encounters are not unknown) against a background white noise of a million unseen insects. 45 minutes later and we found ourselves at the edge of the clearing and began climbing the short stairway to the wooden platform that overlooks the Bai.

The colours were so striking, after the darkness of the forest canopy it took me a few seconds to get accustomed to the sunlight. The muted shades of the rainforest canopy gave way to an intense green, with splashes of red from flame trees in bloom, 100 strong flocks of African grey parrots flew against the bright blue sky and iridescent sunbirds hovered above purple flowers. In the middle of this oasis were around 50 forest elephants mating, fighting, eating and playing. I had never seen anything quite like it! The elephants were covered in red, yellow and grey mud, the soil is both rich in nutrients and a cooling balm in the tropical heat. I have been lucky enough to see elephants many times before, but what was so special about this trip was the chance to witness a day in the life of these fascinating creatures unfold in front of me.

As the day progressed and the colours changed, more elephants emerged from the forests, low trembling calls heralding their arrival. Old friends met, infants played, young bulls fought as they all bellowed and rumbled their way through this extraordinary social gathering. As the sun lowered in the sky and the shadows lengthened, the groups said their goodbyes and slowly disappeared back into the forest until the bai was almost empty. As we reluctantly made our own way back, we could still hear the distant calls echoing through the forest and realised that this daily scene has been played out over countless centuries and, if tourism here is to achieve anything, I hope, countless more. 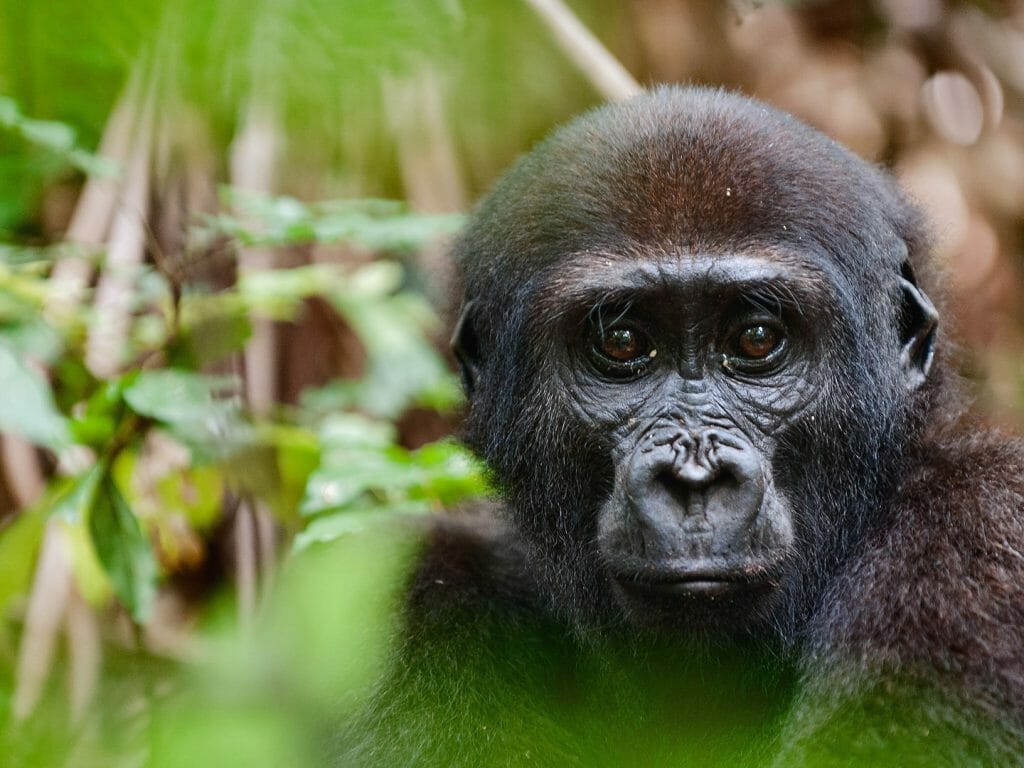 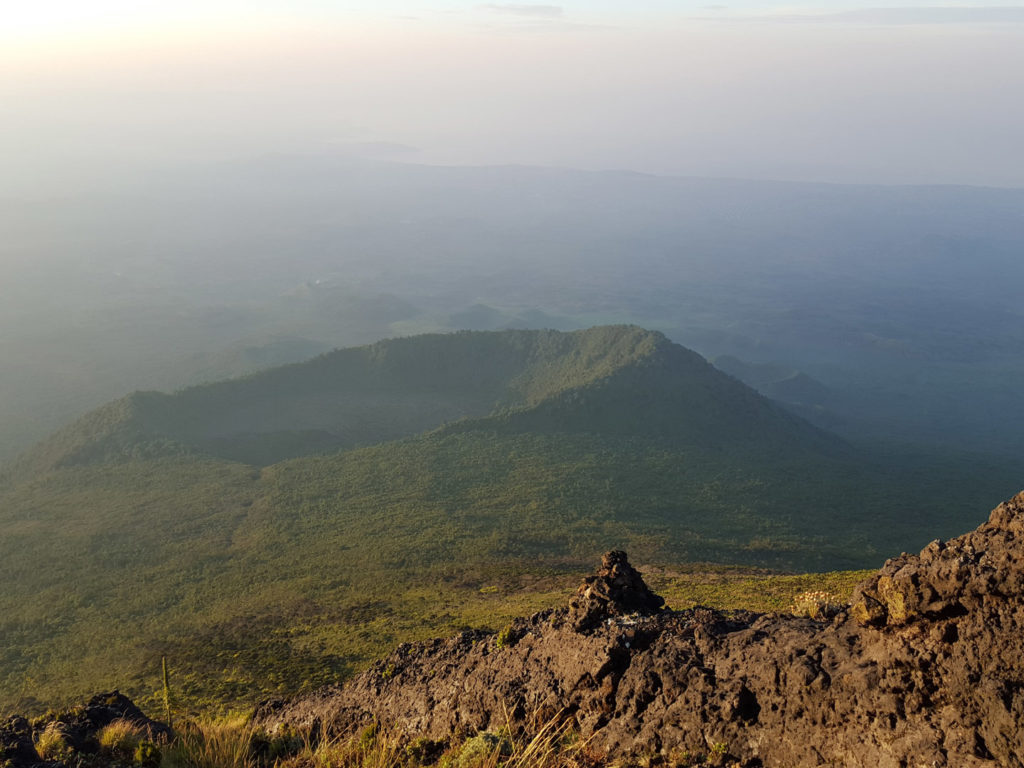