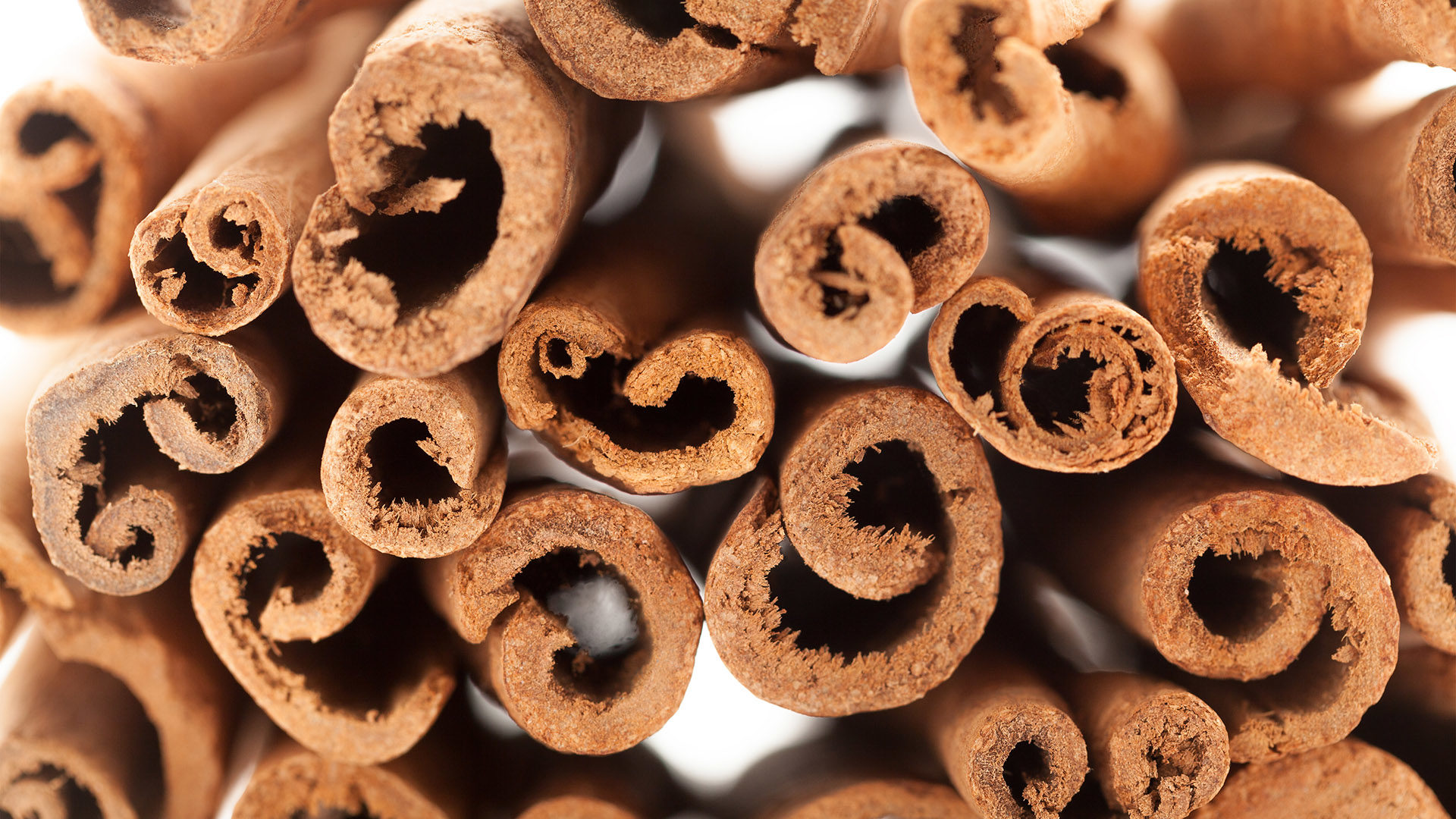 Did you know that Sri Lanka is one of the most prolific cinnamon producers in the world? The island is heady with the aroma of cultivated spices, and is responsible for producing over 80-90 per cent of the world’s supply of true cinnamon (cinnamon zeylanicum), the purest form of the spice which is prized for its thin smooth bark, golden yellow colour, highly fragrant aroma and sweet taste.

The spice is carefully cut from the inner bark of the cinnamon tree, peeled by trained hands, before being packed into cigar-shaped quills and dried to a papery golden brown. Whilst on a Sri Lanka holiday guests can get a glimpse into the humble world of cinnamon production by staying at Tri, on Koggala Lake.

Arabian traders were some of the first to trade in Sri Lankan cinnamon and it wasn’t long before Europe took interest, keen to eliminate the middleman, with navigators setting out for the world’s most aromatic shores. The first European country to wrest control of Sri Lanka’s spice trade, particularly cinnamon, was Portugal, when they stumbled upon the island in 1505. The Portuguese subsequently tamed Sri Lanka’s wild cinnamon into cultivated crops, and held a monopoly over the spice for over 100 years before they were ousted by the Dutch who established a trading post in 1638. As one Dutch captain reported: “The shores of the island are full of it… It is the best in all the Orient. When one is downwind of the island, one can still smell cinnamon eight leagues out to sea“. Subsequent battles for control of the island were largely down to the value of cinnamon, along with gems, ivory, pearls and elephants.

The delicate golden cigar-shaped quills of cinnamon are produced entirely from hand in a long and painstaking process with no wastage; oil is extracted from the leaves and the unwanted wood is used for cooking. The inner bark is carefully peeled off using a knife and then tightly packed together to form traditional quill shapes. It is an innate skill, and very hard to master. The quills are then air dried. Cinnamon peeling is traditionally a family business with skills passed down through the generations and family members taking on different roles.

Cinnamon used to grow wild inland from the south and west coasts, though is now neatly cultivated. One of the best areas to see the process of cinnamon production is around the spicy shores of Koggala Lake, near Galle, on the island’s south coast. This meandering waterway is home to ‘Cinnamon Island’, and the Tri Hotel, which overlooks the lake, offering its guests trips by dhoni to the island for a cinnamon peeling demonstration. On returning to the hotel having enjoyed a superb journey across the lake, guests will return to a feast of traditional Portuguese pastel de nata (egg custard tarts infused with cinnamon) and cinnamon iced tea. 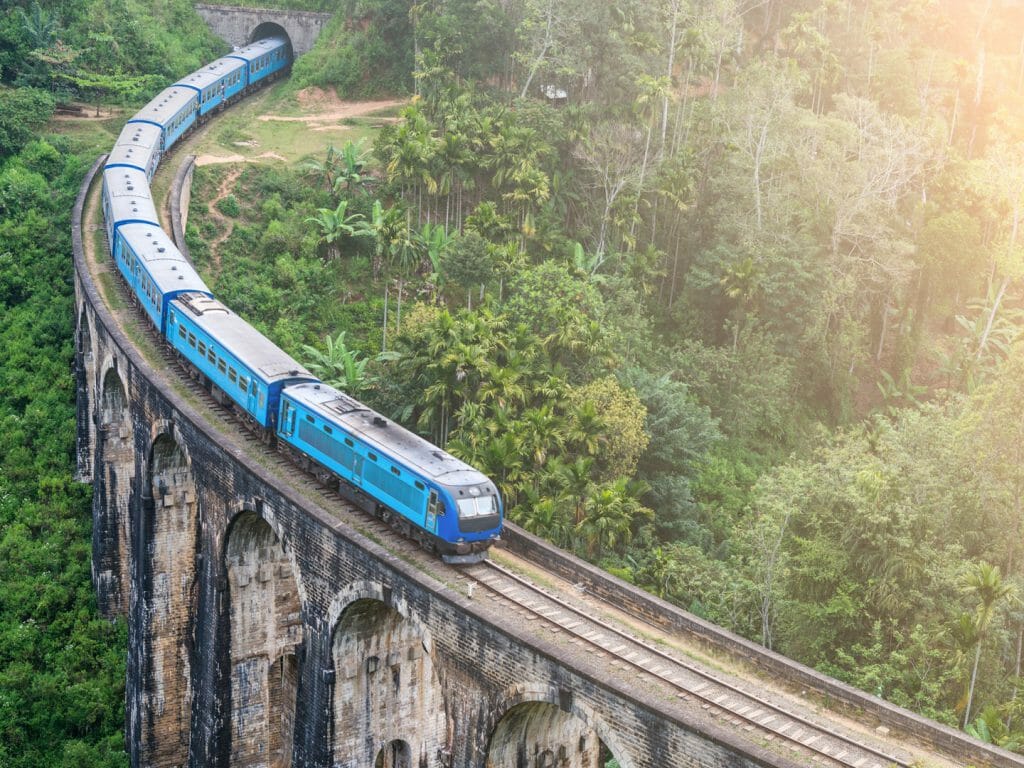 Stories
Sri Lanka: All Aboard
Jamie Wolfendale
This article is an excerpt from our new Steppes Traveller magazine – please get in touch with us to receive your…
Read More 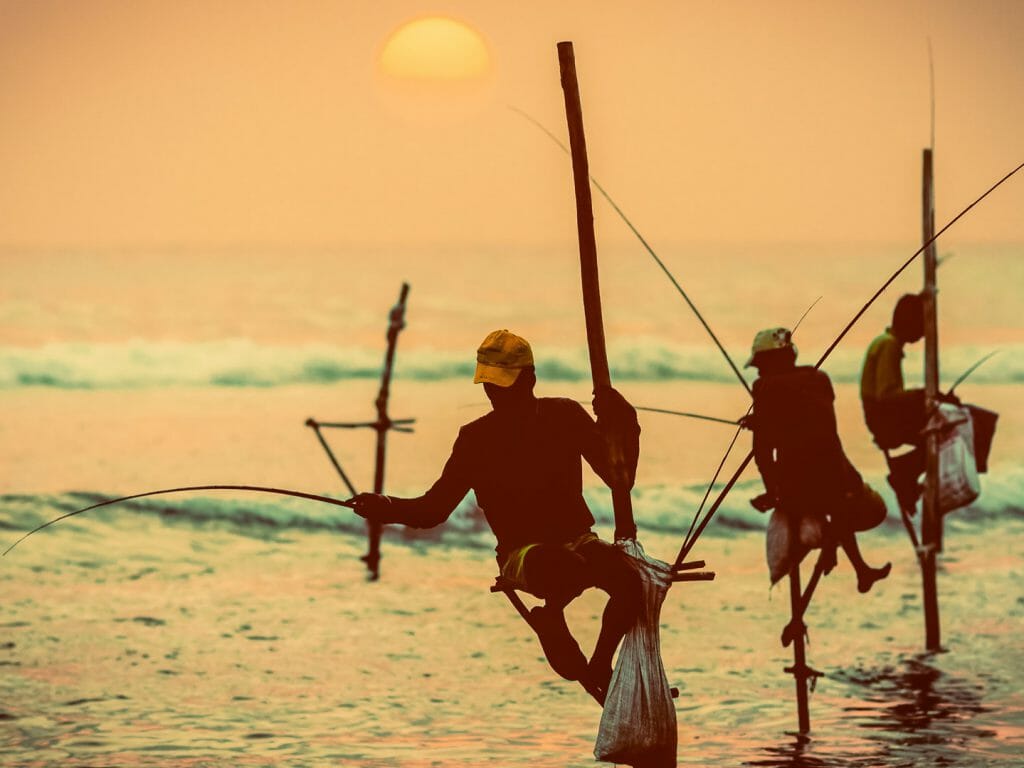 Stories
Sri Lanka Travel and the FCO – Justin Wateridge
Justin Wateridge
In response to: https://www.telegraph.co.uk/travel/destinations/asia/sri-lanka/articles/sri-lanka-travel-advice-flights-fco/ Whilst the safety of our clients is paramount, Sri Lanka, a country that has endured over 30…
Read More 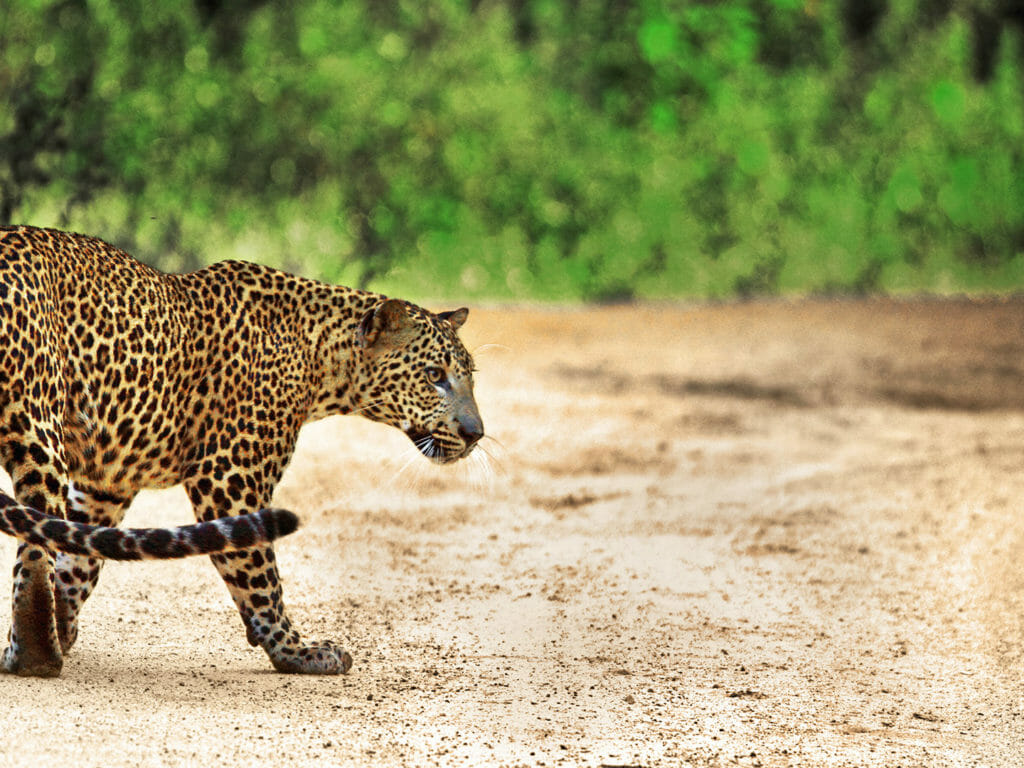 Stories
Sri Lanka: The cat that crossed my path
Amy Hastie
“Leopard!” The jeep stopped abruptly. Hands clammy with excitement, I looked quickly around in anticipation. Sure enough, over to our left,…
Read More 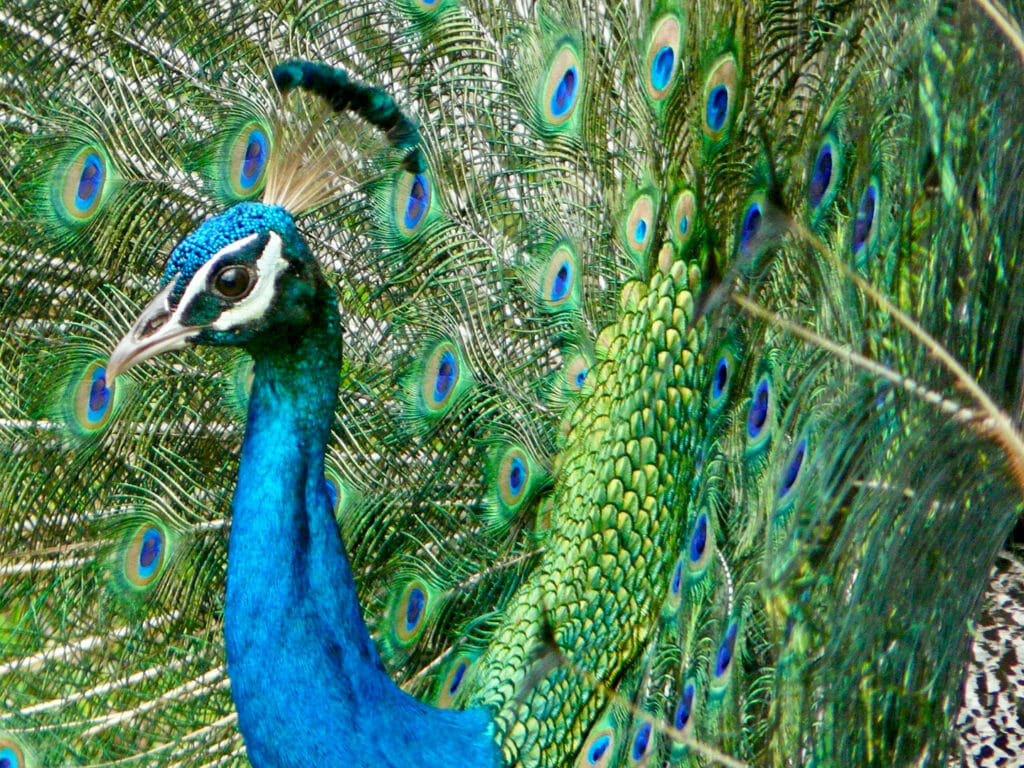 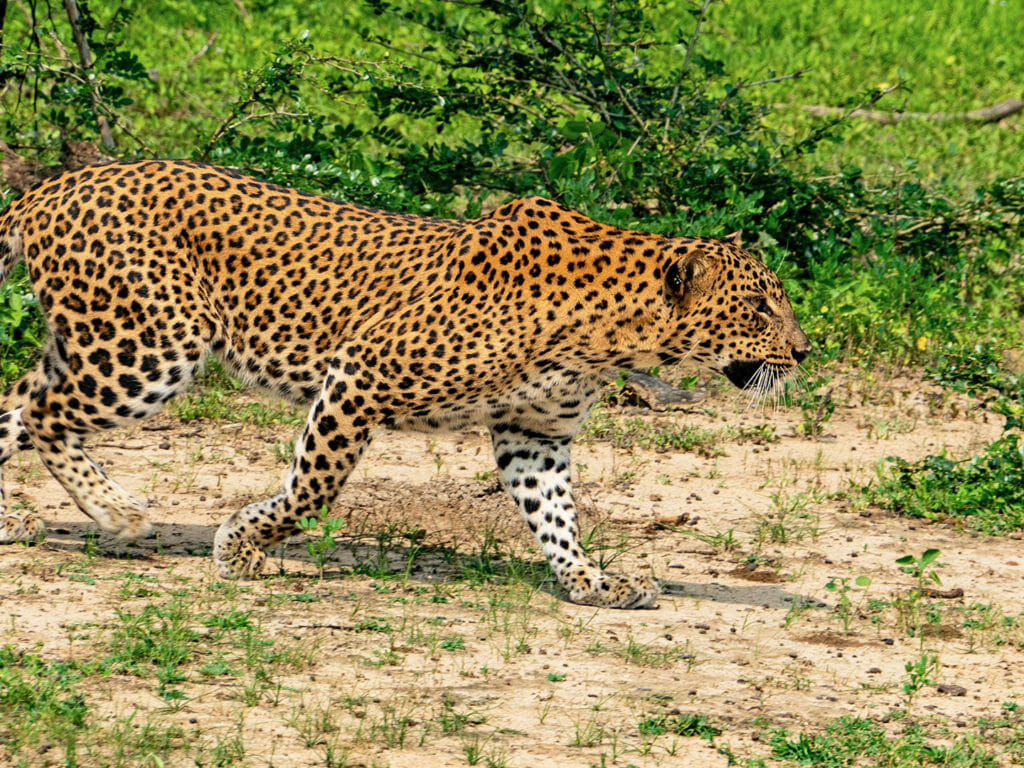 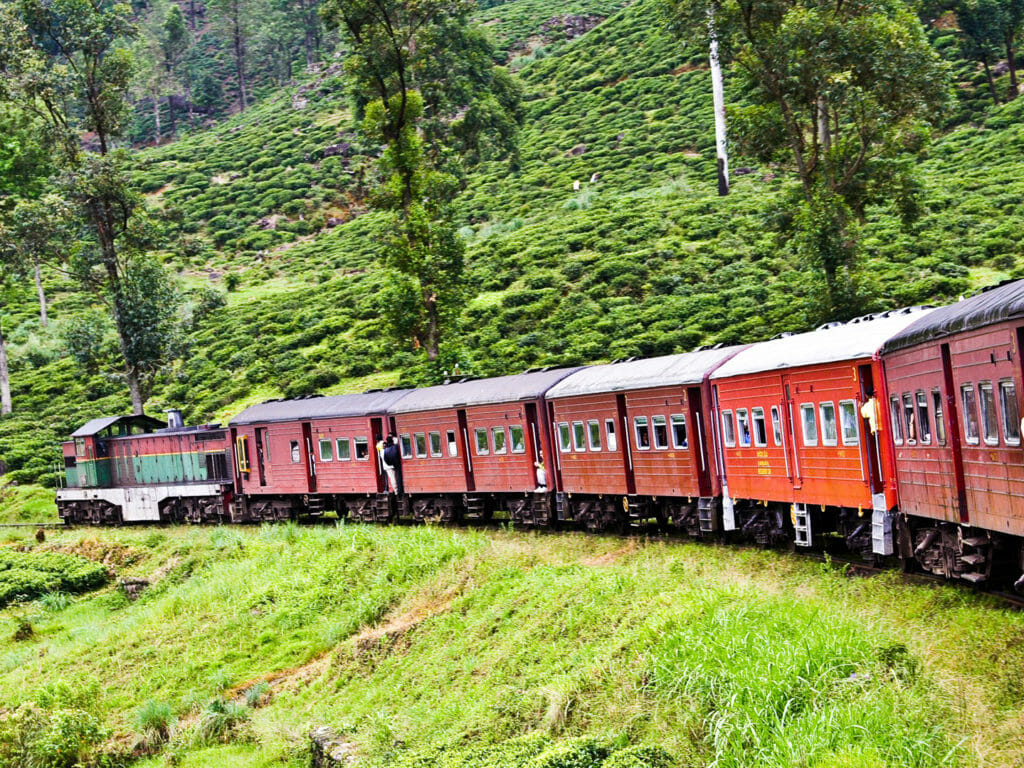 Stories
Sri Lanka – Our Man in Colombo
Steppes Travel
I left my hometown of Buenos Aires at 17 and never looked back. Now 43, I’m still on the road with…
Read More 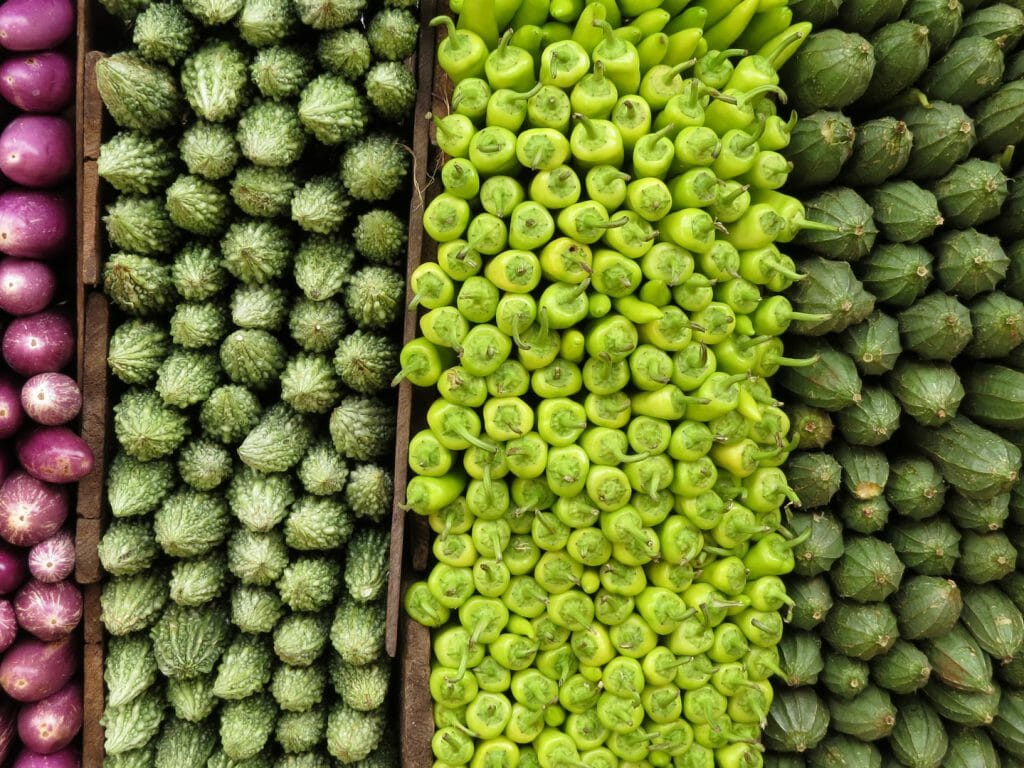 Stories
An Interview with Henrietta Cottam from Why House, Galle
Clare Burkey
There are an amazing group of people behind our collection of stunning hotels in Sri Lanka. With first-hand experience of Sri…
Read More 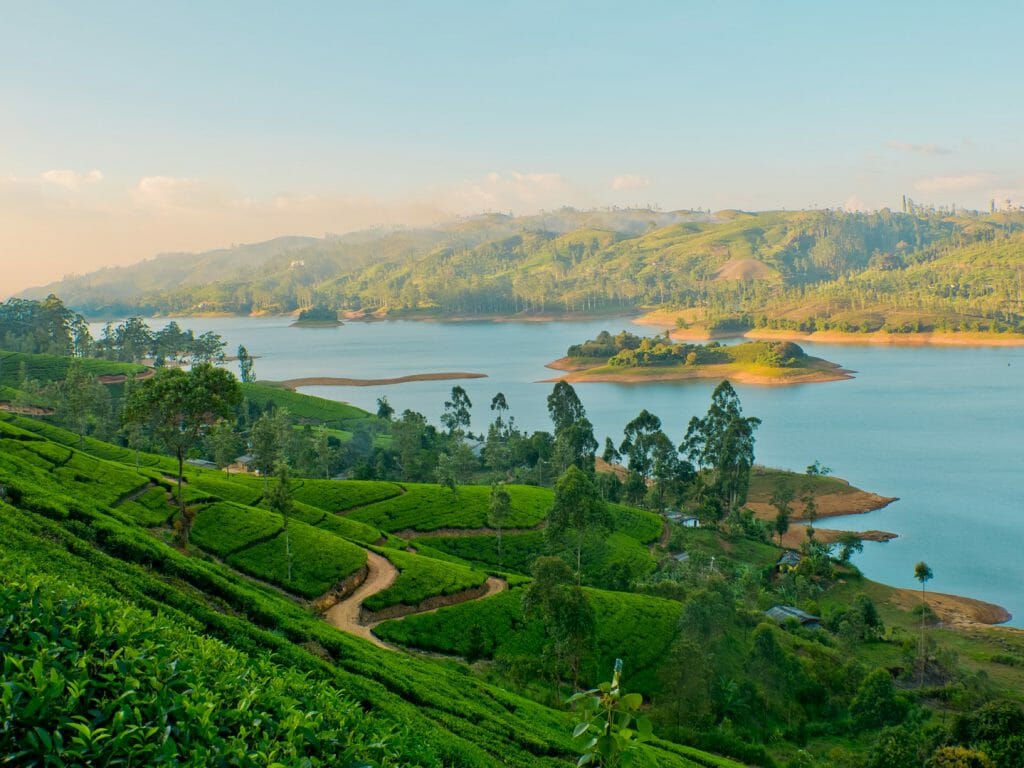 Stories
Sri Lanka – an enchanting Christmas escape
Steppes Travel
Sri Lanka is an exquisite choice for a holiday during the festive season: December arrives and with it comes the island's…
Read More 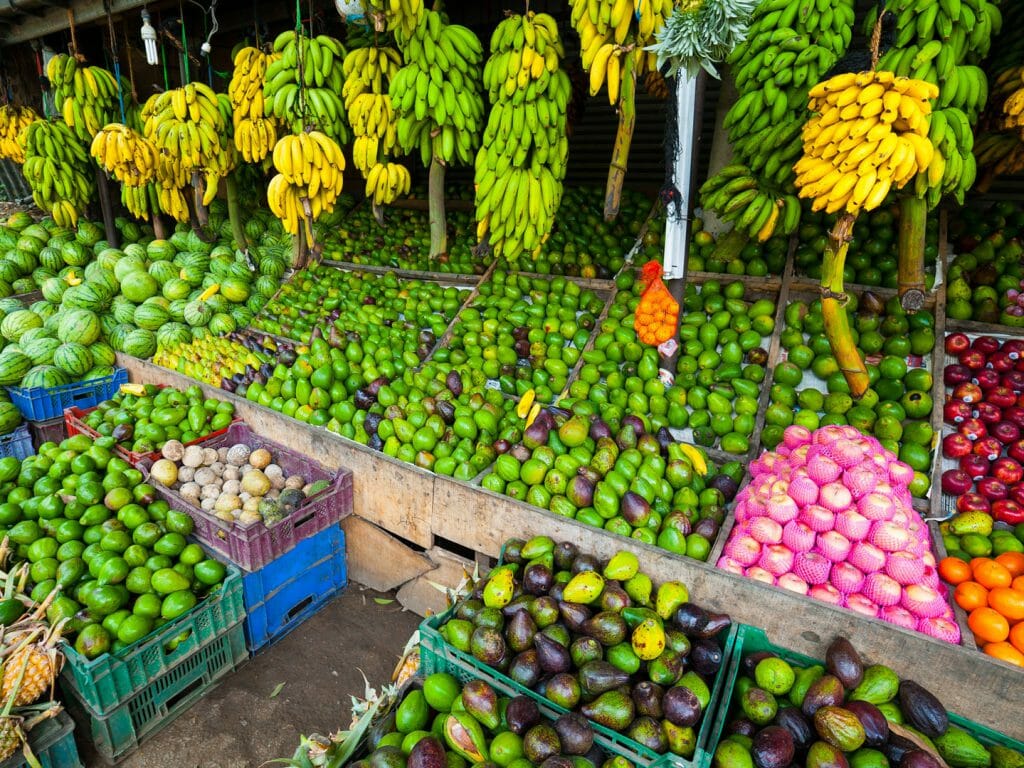