Dominated by a maze of swamps and lakes that follow the meandering path of the Akagera River, the beautiful undulating plains, acacia woodland and rolling grasslands are home to big game – although not in the numbers found in other East African parks. That said, elephants and buffalo, hyena, giraffe and the occasional leopard can all be seen.

An exciting new addition to Akagera’s four-legged fauna is the reintroduction of lions to the national park. Five females and two male lions were translocated from South Africa’s KwaZulu-Natal, chosen for their reproductive potential. This is a project managed by African Parks and is a part of a larger effort to promote conservation in Akagera and restore the park to its pre-genocide state, where lions and other big game flourished.

Why go to Akagera

The mix of habitat and scenery here, coupled with the distinct lack of other tourists makes Akagera very appealing for those wanting an extended holiday in Rwanda. The country’s second-largest lake is located here offering a chance to take to the water for some fun boat-based safaris and fishing to compliment night drives.

Mountain Gorillas and Wildlife of Akagera

Rwanda has become synonymous with gorilla trekking, but this holiday showcases another side to this fascinating country. Trek for endangered mountain gorillas in Rwanda’s Virunga Massif, before driving east to the lakes, savannah and hills of Akagera. With African Parks assuming management of Akagera National Park, conservation and community became the focus. Once devoid of wildlife, the animal populations are now flourishing.

For Africans, By Africans

“Just a decade ago, there were more snares in this park than there were animals. Large mammals were all but wiped out, as cattle grazing and poaching decimated the wilderness in the aftermath of the genocide. In the early 2000s, Akagera was a park in name only. Now, it is East Africa’s newest Big Five park.” 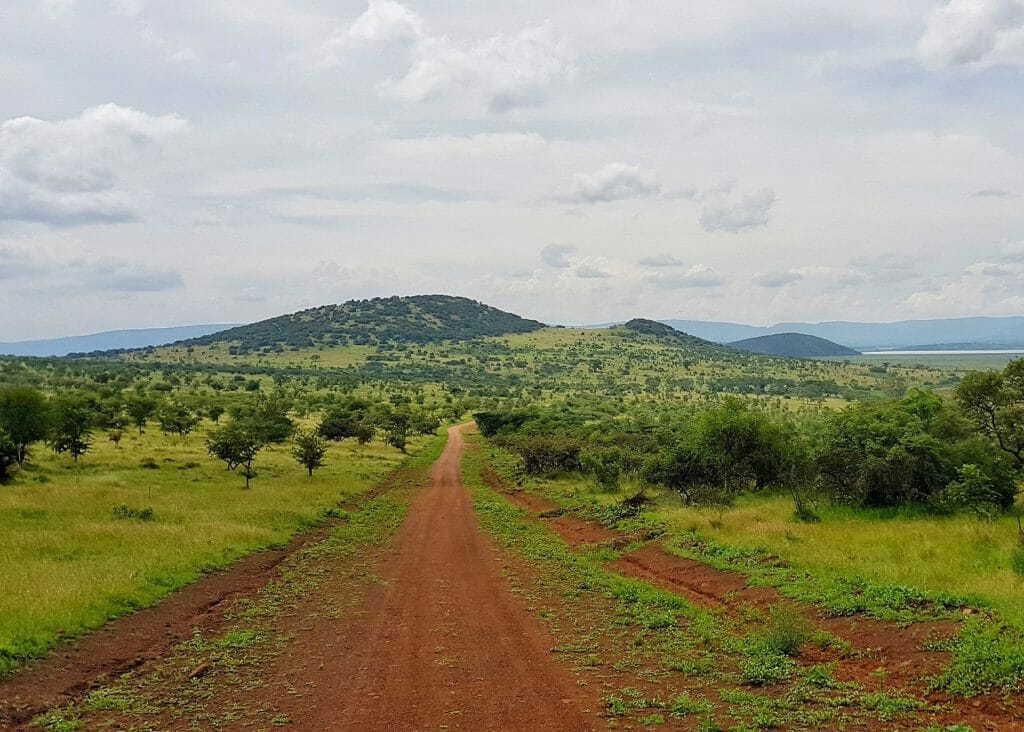 Discover this spectacular landscape – a diverse mix of lakes, marshes and open woodland. 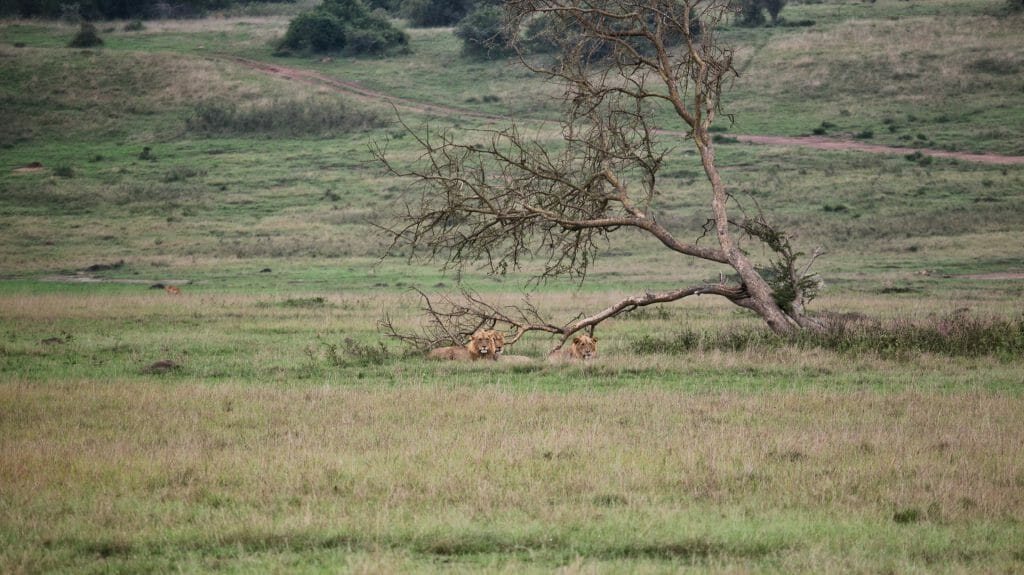 Track the park’s lions, reintroduced by African Parks in July 2015. Spot them as they stalk their prey across marshes, floodplains, riverine woodlands and savannah.

Visit the park’s headquarters and learn more about how African Parks have transformed Akagera. Also, visit the security room and see how the park tackles the poaching threat.

Take a boat trip on Lake Ihema, spotting birdlife, hippos and even elephants.

Situated in the beautiful north-east part of Akagera, overlooking Lake Rwanyakazinga, Magashi offers the most luxurious option in the park. Each of the six enormous canvas rooms opens out onto the most spectacular views of the lake and mountains beyond. Light and breezy, the pale fabrics and eco-friendly bamboo style furniture are offset by dramatic Imigongo designs, completely unique to Rwanda.