The largest single tract of montane forest remaining anywhere in East or Central Africa, Nyungwe is considered to be one of the most beautiful parks in the region.

With over 13 different species of primates found here, including the Rwenzori colobus monkey, L’Hoest’s monkey and vervet monkey, it is still the chimpanzees who take the starring role. The birding here is also superb, with over 300 species and 26 endemics, and also 120 species of butterfly and the occasional, ever-changing chameleon hiding in the bushes.

Nyungwe’s biodiversity is astonishing by African standards and is one of the most endemic species-rich areas in all of Africa. Whilst the terrain and undergrowth make chimpanzee tracking a challenge, the forest is also home to Rwenzori colobus monkeys including a four hundred-strong semi-habituated group thought to be the largest troop of arboreal primates in Africa.

Keep your feet on the ground but your head in the trees, as you track Nyungwe’s habituated troop of chimpanzees.

Discover one of the country’s best birding spots, with painted turacos and numerous sunbirds.

Walk through forests full of colour, home to orchids, butterflies, monkeys and chameleons. 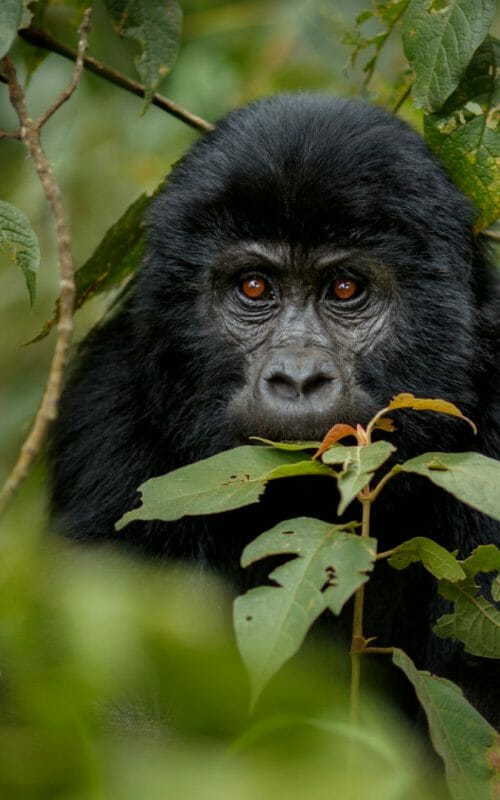 View Holiday Idea
Idea
Democratic Republic of Congo
Virunga Volcano Climb in the D.R.C
Climb Mount Nyiragongo, a volcano in Virunga National Park in eastern DRC. Spending a night on its peak, ascend to the rim of the crater and look down at the world’s largest lava lake – found…
3 days from £1,100pp 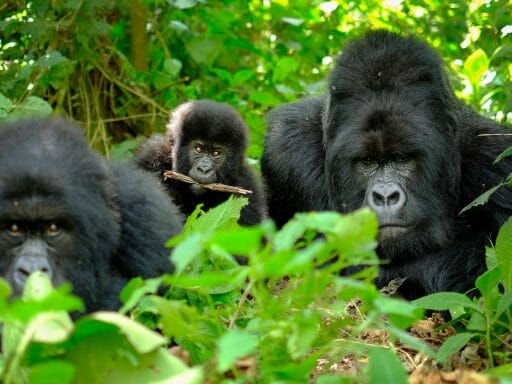 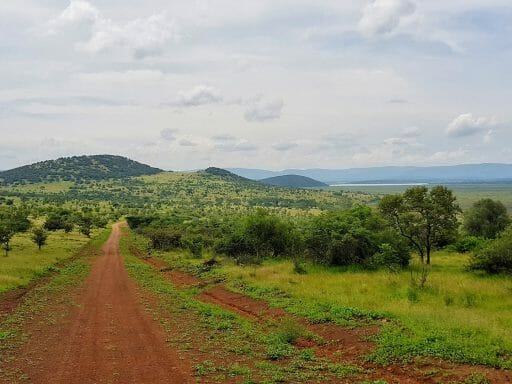 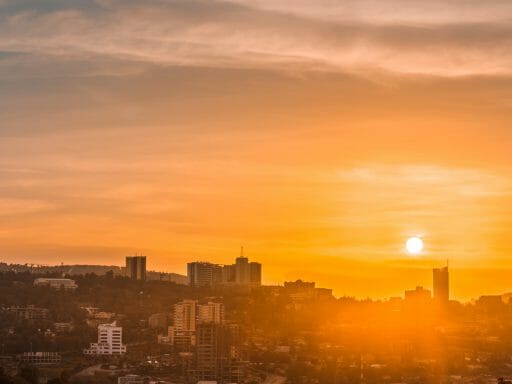 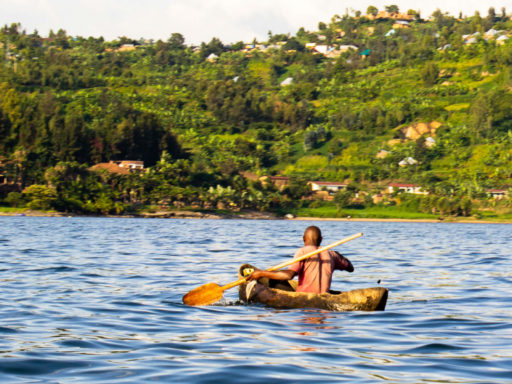