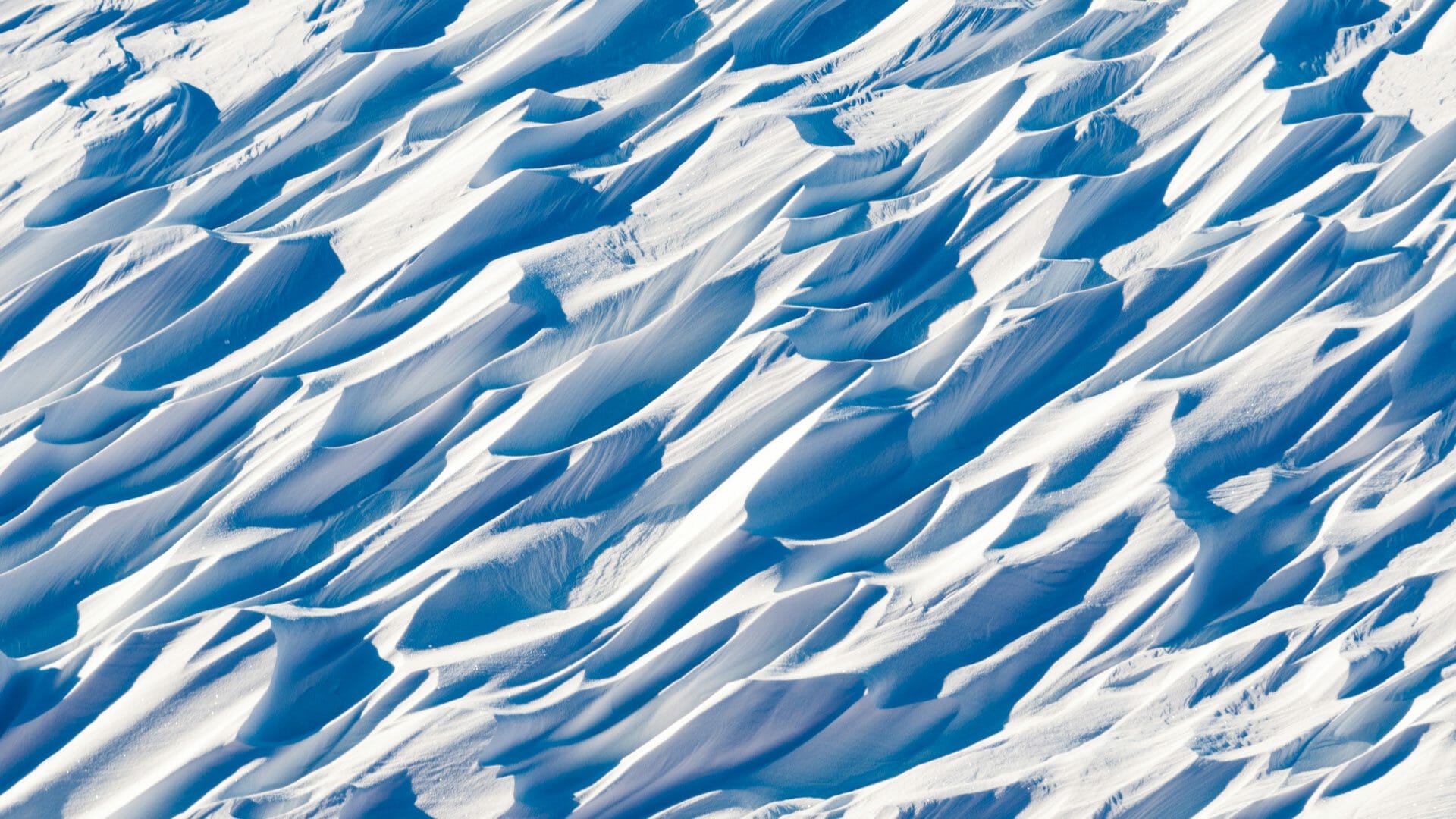 Sue is currently on her South Georgia, Falkland and Antarctica cruise – read all about her adventures as she sends us updates from the boat.

*Day One* – standing on the end of the pier at Puerto Madryn and looking forward to heading south. Puerto Madryn is the gateway to Peninsula Valdez famed for its wildlife including the Southern Wright whales that calve in the bay, fingers crossed we may see some as we set sail this afternoon, setting a course for the Falkland Islands.

The Only Way is South.

You know the omens are good for a trip when the first wildlife encounter is prior to leaving the dock; we had two huge sea lions alongside the ship just lazing on the dock only mildly interested in the to-ing and frow-ing. During the compulsory muster drill, that now has to be performed before the ship sets sail, a couple of southern right whales were breaching in the bay, they continued to put on a show throughout the drill and well into the crew introductions. In the early evening we set sail heading south-east towards the Falkland Islands a two day sail away, after a long flight I took advantage of an early night and was lulled to sleep with the rocking of the ocean.

*Day Two* – we awoke to a beautiful calm morning with sunshine, I was on deck by 6.30 watching birds in our wake, cape petrels wheeling around the ship catching the updrafts with their dappled plumage catching the morning sunlight. Tiny storm petrels that look so fragile dancing across the tops of the waves and then the magnificent albatross, both royal and black browed gracefully glide in with an occasional idle flap of their wings. They effortlessly caught up with us swirling and swooping alongside the ship.

Humpbacks were spotted on a number of occasions their huge blasts of air catching the sun as they took in lung fulls of air, then the tell-tale humpback before they dived again with a final flick of their tail. During the day we were joined by several small groups of hourglass dolphins who came in from a great distant to hang on our bow wave, like kids having fun they whipped back and forth leaping in front of the ship then disappearing as quickly as they had come. This along with six lectures over the course of the day covering everything from the conflicts of the Falkland Islands to whale identification we were never bored. With a slight tailwind and these gentle seas we are making good progress.

*Day Three* – another sunny one but the wind has picked up and the swells of the Southern Ocean have caught up with quite a few of us, lunchtime numbers were definitely depleted! Despite the rougher seas, we did see a couple of humpback whales and we were again joined by the hour glass dolphins. The afternoon was set aside for the briefings on zodiac landings and the biosecurity measures. In the late afternoon, land could be seen and as we were a little ahead of time we took the opportunity to sail close to the Jason Island group which has a large black-browed albatross colony and many of them wheeled around the boat as we watched the setting sun.

*Day Four* – the first big day as we were to have two landings today. The first was at Carcass Island where we landed at Dyke bay and walked along the head of the beach to the small holding which takes guests, a number of which had just flown in on one of the regular flights by Cessna. The coastline had plenty on offer, ducks kelp and highland geese many of which had chicks and in burrows the Magellenic penguins were beginning nesting. Caracaras were definitely in the mood for love and there was much displaying particularly around the farm house. At the farm we were warmly welcomed by the McGill family who provided us with a great cup of tea and an amazing display of cakes.

We were joined by both Commersons and Peals dolphins during the zodiac trip back to the ship. During lunch we repositioned to Saunders Island, here we were provided with a plethora of penguins – gentoo, Magellanic, King and rockhoppers. The landing spot was a stunning isthmus between two hills known as the neck with crashing surf on one side and slightly less on ours – which made for an exciting landing. The punky Rockhoppers were noisy neighbours to the far more serene black-browed albatross who looked rather disdainfully at their clamouring behaviour. In amongst these were gaudy Imperial cormorants with their bright red eyes and orange crest.

Q & A
Antarctic Cruise – Q & A with Julian and Evelyn Dowdeswell
Lara Paxton
Julian Dowdeswell is a glaciologist, Director of the Scott Polar Research Institute and Professor of Physical Geography in Cambridge University. Evelyn…
Read Article

Stories
The Perfect Antarctic Morning
James Armitage
Our boat, The Hebridean Sky headed off from the Gerlache Straights into Wilhelmina Bay, where we found ourselves surrounded by tall snowy…
Read Article