An English Werewolf in Sweden

When I told my friends I was visiting Sweden, I lost count of the number of times I heard mangled impressions of the Muppet’s Swedish chef or a tragic rendition of Abba’s Waterloo.

But fortunately, Sweden has got a lot more going on than funny accents and seventies pop icons and for me, it was the lure of encountering wolves in their natural habitat that convinced me a trip north was long overdue. My trip focussed on the region of Vastmanland – Sweden’s prime wolf territory thanks to the vast forests and the large number of moose that call this region home. I had heard of how Marcus Eldh, Steppes Discovery’s naturalist guide was gaining a reputation as Sweden’s leading wolf whisperer, with an uncanny talent for tracking wolves and then enticing them close by mimicking their howl.

“Tonight I will be copying the howl of the mother wolf as I know there are pups in this forest…when they hear this howl their curiosity will get the better of them.”

His confidence was not misplaced and not only did we hear the wolves howl in response to Marcus’ calling that evening, on the following morning a sub-adult wolf appeared no more than 20 metres from where we stood, sent as a scout by the rest of the pack to detect the source of the howls. Those of us in the group that were stifling giggles the night before while Marcus howled like a lupine impostor were forced to acknowledge we were in the presence of somebody with an intriguing skill.

Wolves are persecuted in Sweden and considered a pest by a hunting community that has serious political clout. Last year, 27 wolves were shot dead by hunters however this was not without sanction from the authorities as additional wolves are soon to be relocated in Sweden from Finland in order to strengthen the fragile gene pool. 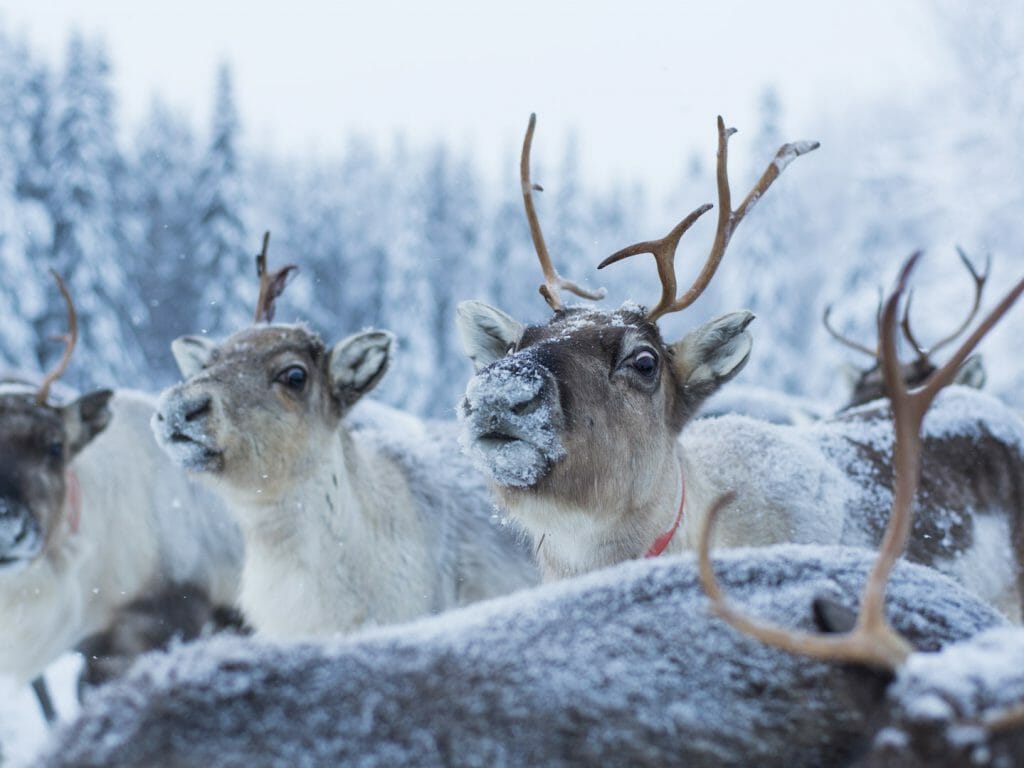