I boarded the aircraft at London Heathrow bound for our Swedish Lapland holiday, with a single mission in mind; to prove that an 8-year-old boy can have more fun on a long weekend in the snow than a whole weekend spent playing Minecraft.

“Daddy, will there definitely be snow in Swindon?”

It was time to get the atlas out again.

George clapped his hands like an over excited seal and sat back in his seat to read about emergency aircraft evacuation.

On arrival into Lulea, I was relieved to see snow. Loads of the stuff and way more than Swindon could ever muster. Less than 30 seconds after departing the airport, George was throwing snowballs at his hapless mother and father as we struggled to load our luggage into the awaiting vehicle. We drove just over an hour to our first stopover – The Treehotel. Sweden’s most talked about hotel has six imaginatively designed tree houses in the middle of a large forest in the heart of Lapland. The most famous is the cube – a suspended box covered on all sides with mirrors reflecting trees, snowdrifts and blue skies as well as the bemused faces of those people looking on. Not quite so ethereal but no less innovative are the bird’s nest and George’s favourite, the UFO. If every town planner and architect could adopt just a fraction of the Treehotel’s sense of fun and surrealism, our cities would be much nicer places to live.

Less than one hour after checking into a replica spaceship suspended in a tree, I was accelerating down a Christmas tree flanked track on a snow mobile with my exhilarated son holding onto my midriff, shrieking with delight. There is something about snow, which brings out the inner child in grown ups and makes watchful parents throw caution to the wind. We returned to base for a lunch of delicious home cooked moose stew and potato dauphinoise before commandeering a kick sledge each for an afternoon spent exploring the surrounding, serene winter landscape.

The following day we visited a Sami community en route to the Aurora Safari Camp. The Sami are indigenous Laplanders and were traditionally semi-nomadic reindeer herders, a lifestyle they are still legally permitted to pursue in Sweden today. Our Sami guide, Lars, looked like Father Christmas’s big brother and demonstrated his reindeer lassoing technique on George, whom was only too happy to oblige when Lars asked him to run across the field like a gamboling foal. Having negotiated George’s release, we ate a hearty lunch of reindeer meatballs (can food get anymore Swedish?), asked Lars to put in a good word with Father Christmas and then headed north to Aurora Safari Camp.

When the owner, Fredrik told his friends his plans to build an African style tented camp in Swedish Lapland, they’d thought he’d been drinking Aquavit for breakfast. But Fredrik is a man that follows his dreams and knew the perfect spot for such a venture. Picture a frozen lake, with a wooded island in the middle and four spacious tents fitted with log burners to create an environment that is the epitome of cool and cosiness. This is Aurora Safari Camp – a place that celebrates the great outdoors and delivers a wilderness experience to match any other.

During our stay at the camp we saw a spectacular Aurora Borealis, painting the night sky with a dazzling display of red, green and purple illumination. The next morning we were collected by Richard, a man that has husky blood in his veins and can parallel park a dog sled with his eyes closed. Richard and his remarkable team of Siberian huskies took us into remote parts of the Lapland wilderness where we learned of the dedication it takes to form a bond with the dogs and how each animal performs a different task in front of the sled. Richard allowed me to “mush” the sled back into camp, which George (and his mum!) thought was “epic”.

The great outdoors is a way of life in Sweden and the locals don’t allow the inconvenience of 12 foot snow drifts and extended hours of darkness to get in the way of making the most of what nature has given them. For two forty-something parents and an eight-year-old boy our Swedish Lapland holiday was an adventure that provided a wealth of shared laughter, fun and surprises. And not a mention of Minecraft the whole weekend. Result. 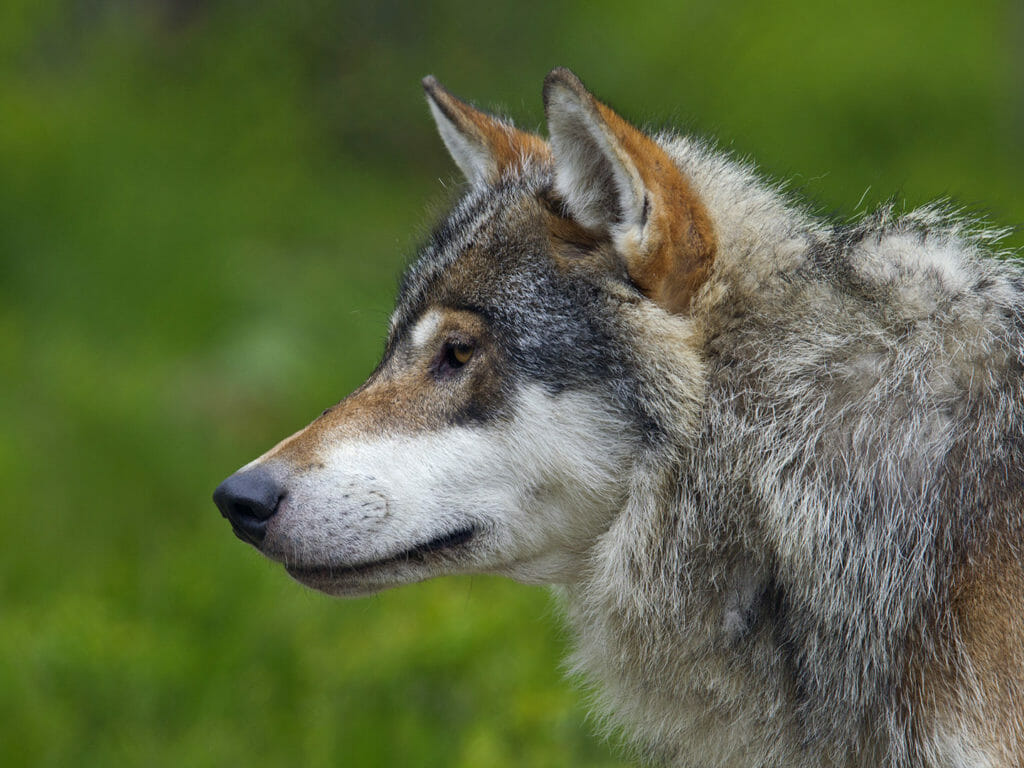 Stories
An English Werewolf in Sweden
Steppes Travel
When I told my friends I was visiting Sweden, I lost count of the number of times I heard mangled impressions…
Read Article