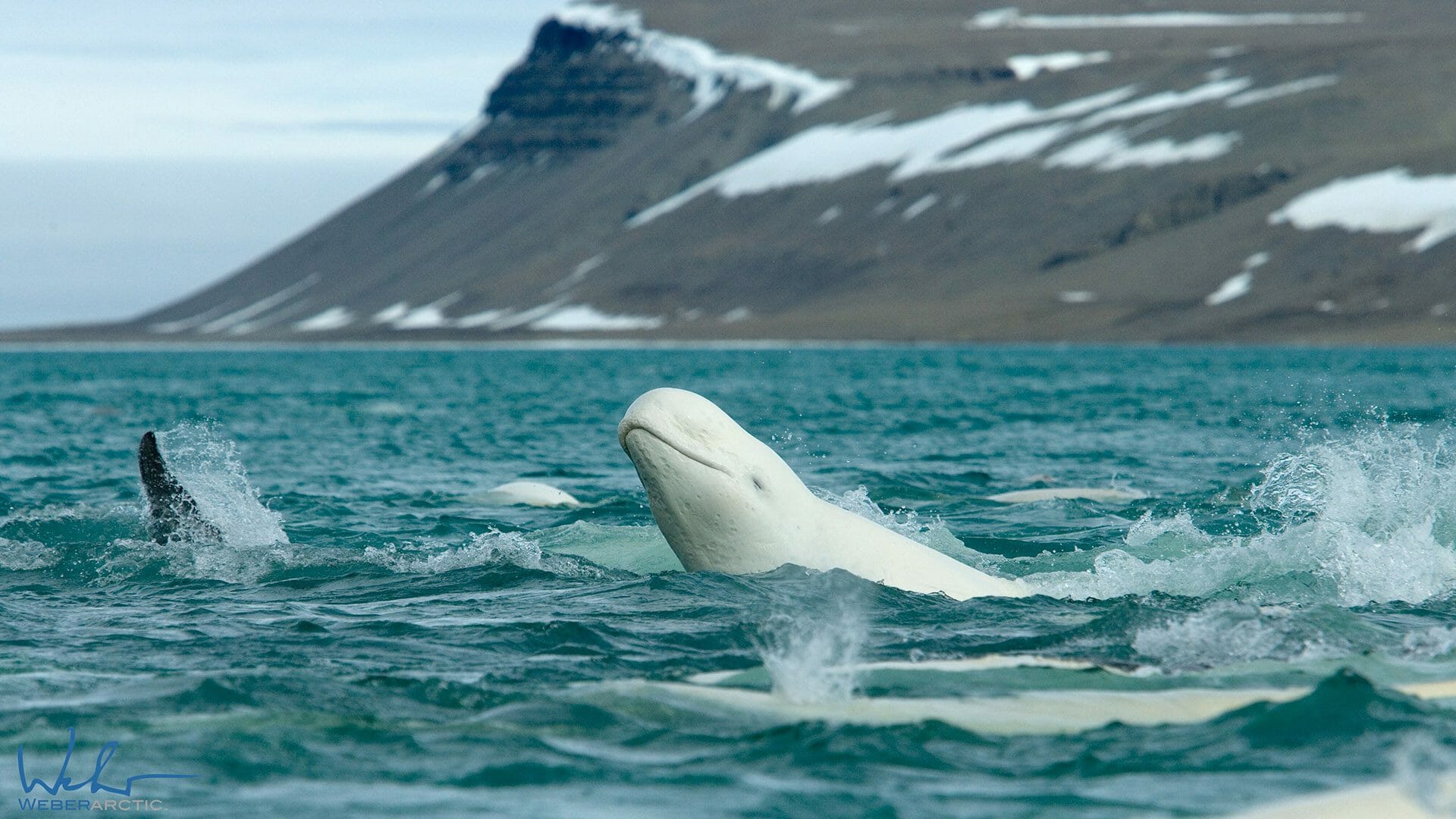 Home Blog An Adventurer’s Insight – Q & A with Doug Allan

An Adventurer’s Insight – Q & A with Doug Allan

Doug Allan is one of the world’s best known and respected wildlife and documentary cameramen, who films both above and underwater.

He’s filmed whales in almost all the seas of the world and has twice won the underwater category in the Wildlife Photographer of the Year. He has worked on a number of high profile award winning films and series for the major TV networks worldwide. In contributing to The Blue Planet, Planet Earth, Life, Human Planet and Frozen Planet, he has made over 70 filming trips, including orcas attacking gray whales off California, polar bears trying to capture belugas in a frozen hole in Arctic Canada, and killer whales washing seals off ice floes in Antarctica – all on-screen firsts.

That depends on who or what I’m filming. Some years I was away from the UK 230 days of the year, on maybe 10 shoots to different locations. It’s fewer now, though I still enjoy the buzz of new places and faces.

I was in Bhutan 20 years ago. We trekked through their Himalayas for three weeks making a film.  It was my first chance to really experience a Buddhist country, and the contrast between the toughness of the environment and the placid friendliness of that people’s character will always stay with me.

I thought I was locked in a toilet once at an airport. It sounded like a final call for my flight but I just couldn’t get the door opened back on to the concourse. Yelling loudly for help, I was kicking like hell at the door.  Heard voices behind me, turned and realised it was the wrong door.  I was trying to make my exit through their broom cupboard.

I want to rediscover the wilder parts of the UK and Ireland.

I try to. But it’s hard isn’t it when most journeys start with a flight.  Ecologically sensitive logistics at my destination are a sign of thoughtful planning.

I can’t be without books. Rarely fiction, sometimes about my destination, its geography and politics, often an eclectic collection covering science topics.

Travel as slowly as you can, engage with the local people.

The books of Jacques Cousteau set me off diving, a chance meeting with David Attenborough in 1981, while I was working in the Antarctic, took me into filming.

Join Doug Allan to swim with, film and photograph Whale Sharks in Indonesia in November 2018: 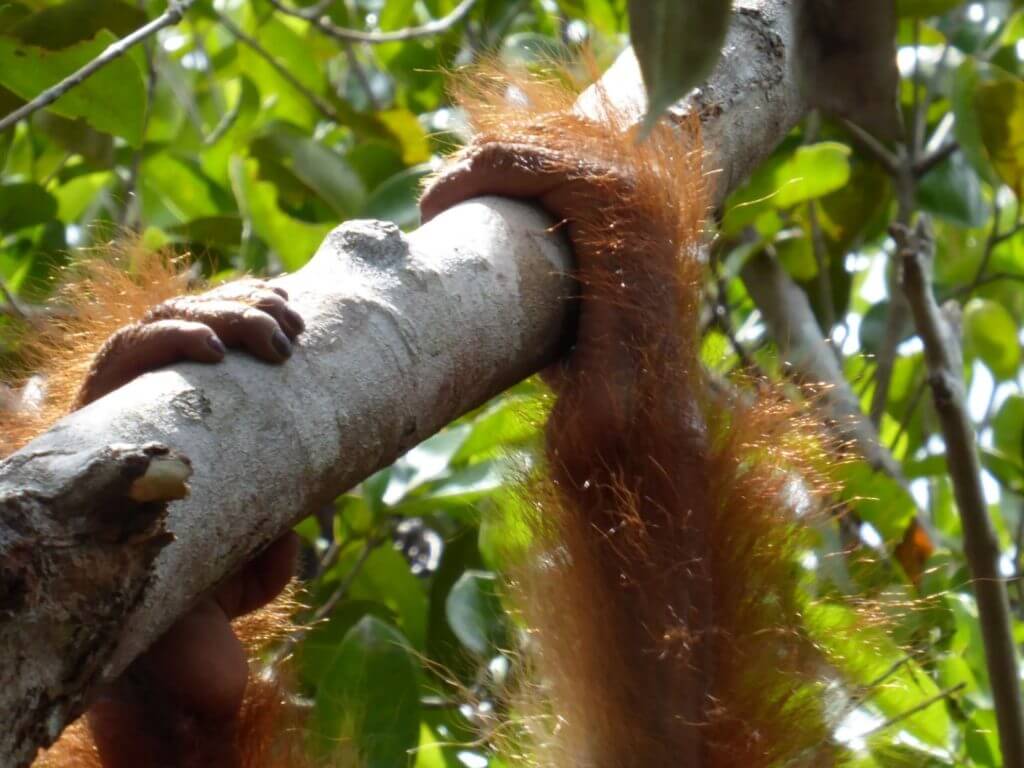 Stories
Indonesian Borneo – The Future of the Forest
Clare Higginson
Many of us already know that the forest is disappearing in Indonesian Borneo, due to the oil palm industry and forest…
Read More 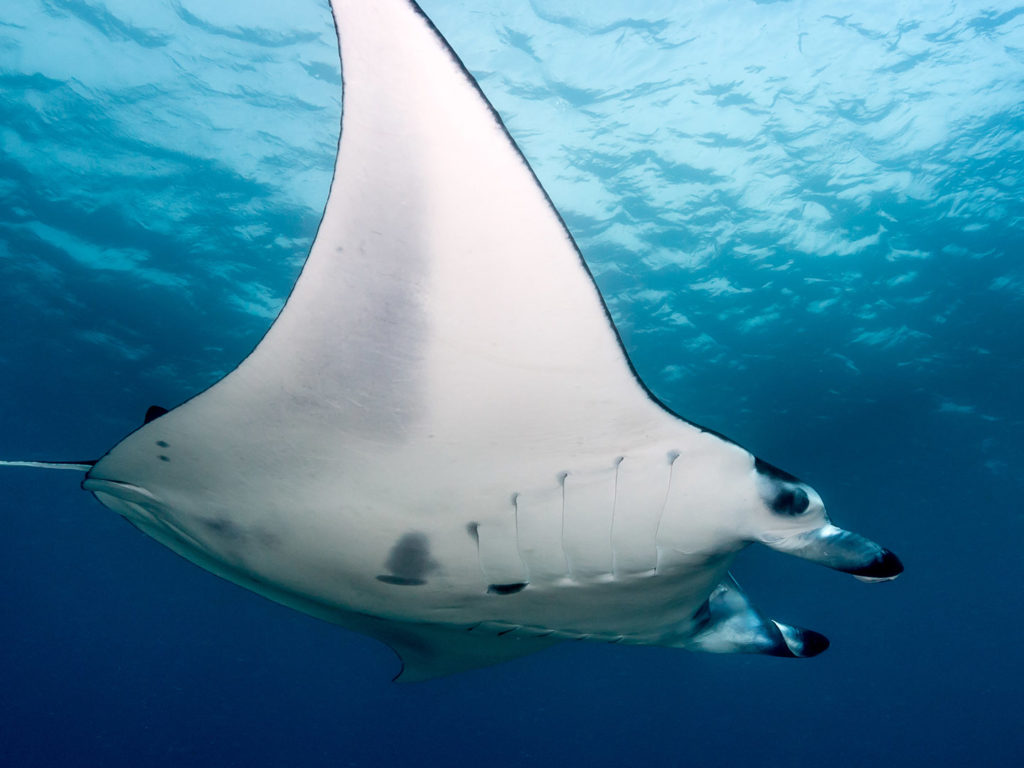 Stories
The Huge, The Tiny and The Extraordinary
Clare Higginson
I yelped in delight as my head emerged from the water. “Spaceships, they’re the size of spaceships”, I exclaimed breathlessly. Not…
Read More 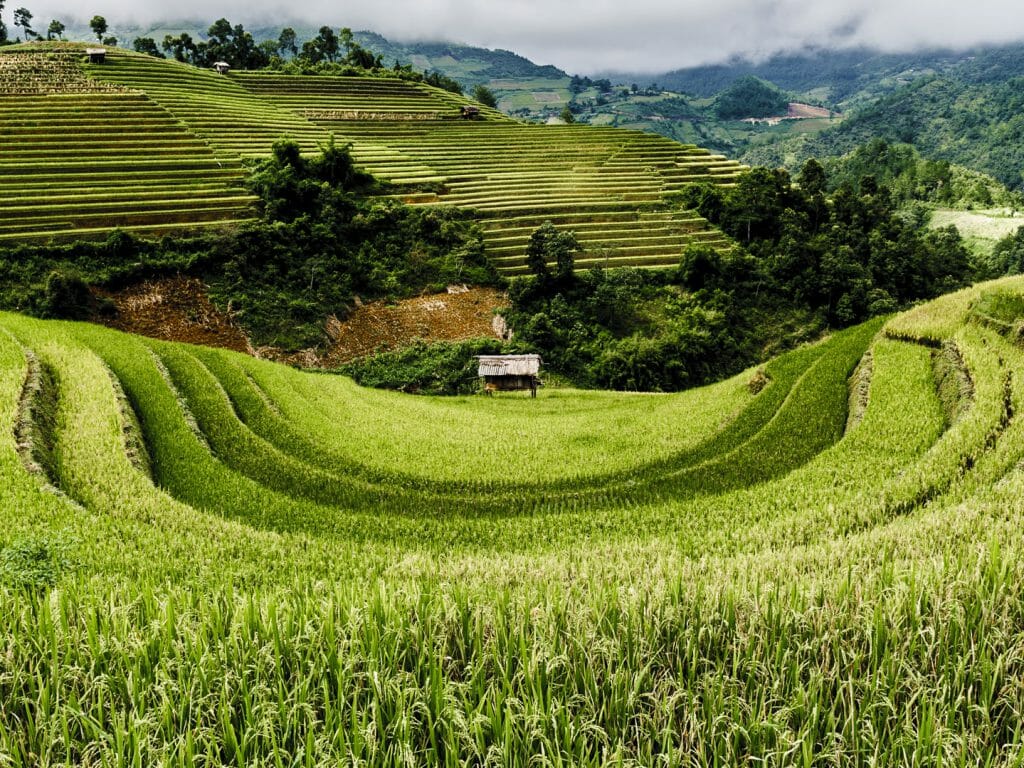 Stories
Ubud, Bali
Justin Wateridge
“Daddy, I’m not sure that I can cycle for twenty-four kilometres,” were the apprehensive words of my usually gung-ho eight-year old.…
Read More 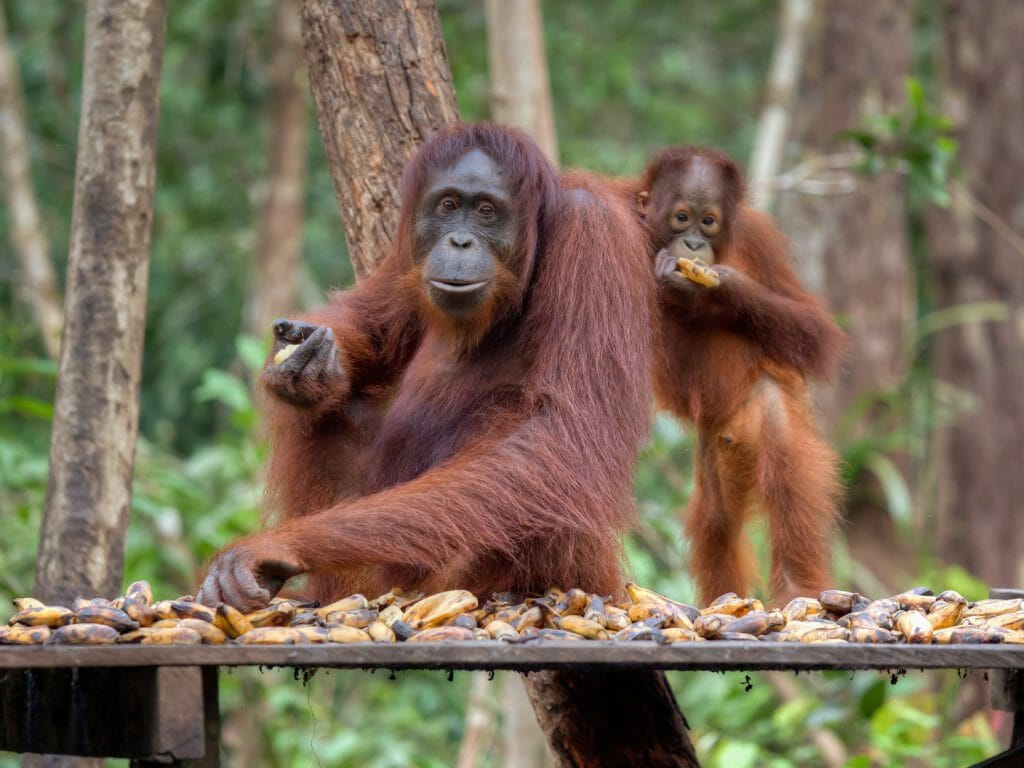 Stories
A family adventure in Kalimantan, Indonesian Borneo
Justin Wateridge
“Can we hold one of the baby orangutans?” “You can’t hold them. That wouldn’t be right. They need to be released…
Read More 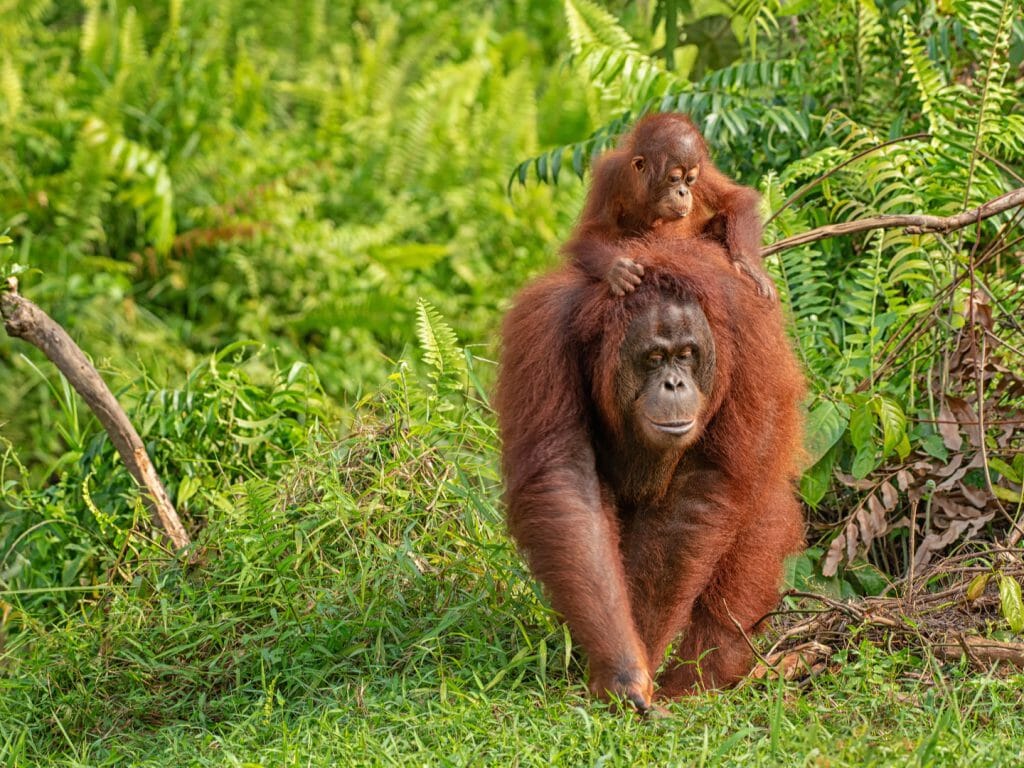 Q & A
Leading Ladies: One of our own – Q & A with Ashley Leiman
Steppes Travel
Ashley Leiman founded the Orangutan Foundation UK in 1990. One of the leading figures in orangutan conservation, Ashley spends approx a…
Read More 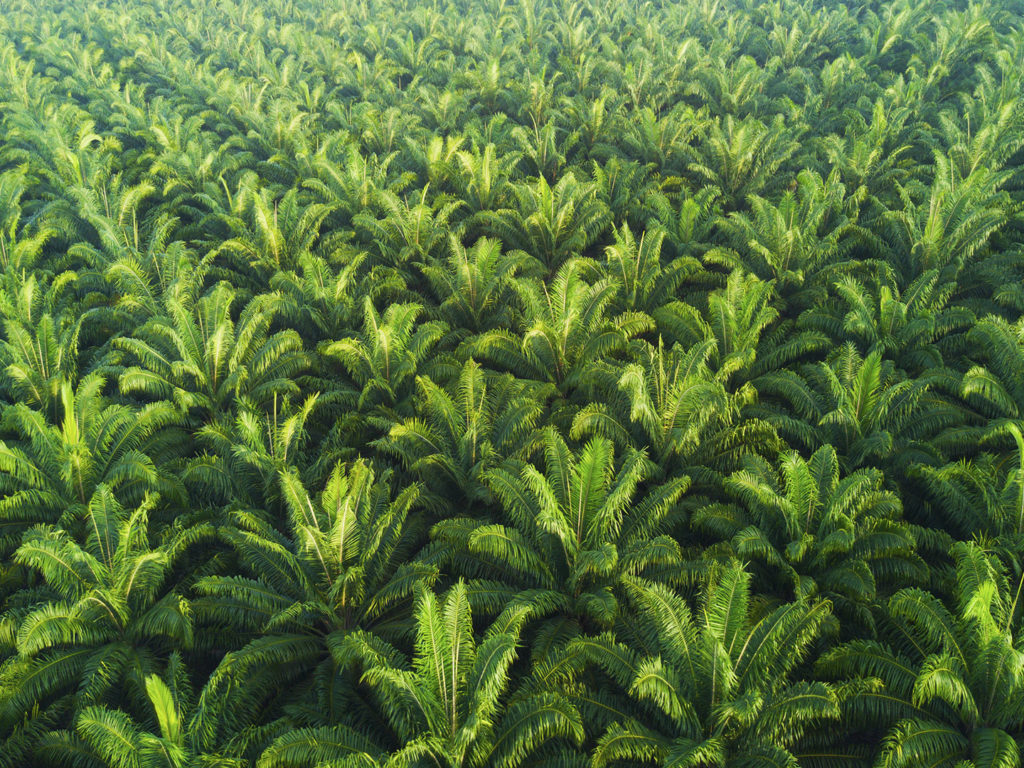 Sustainability
The Effects of Palm Oil On The Environment And Wildlife
Steppes Travel
Palm oil, you may have heard about it but how much do you know about what it is, where it comes…
Read More 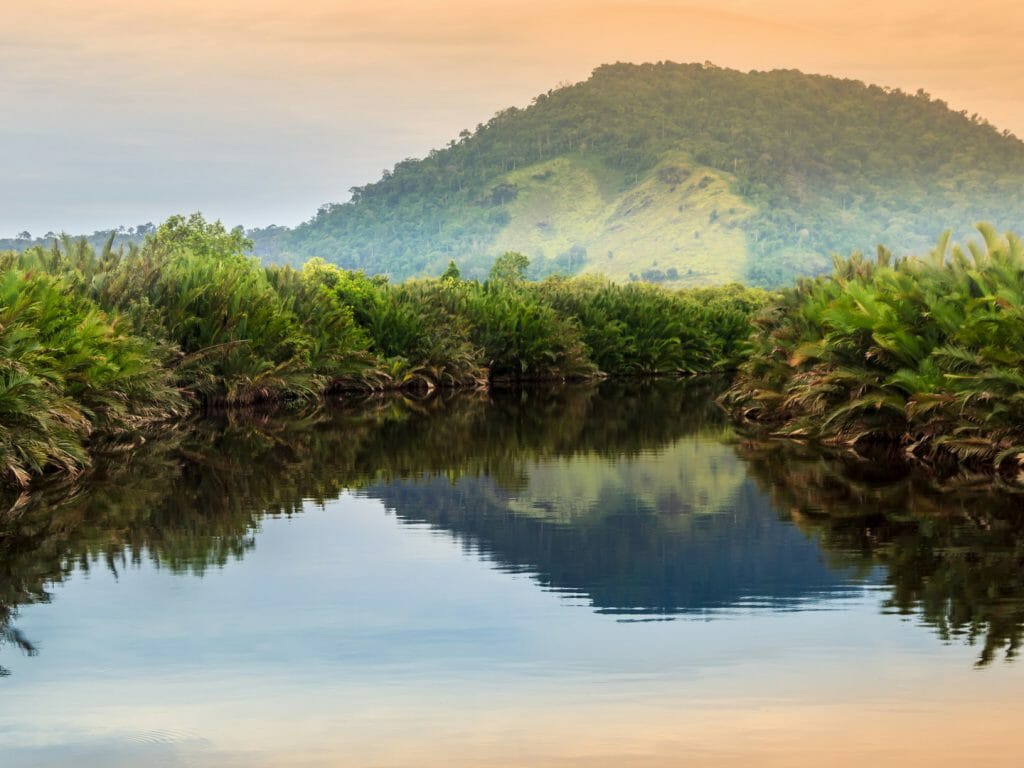 Stories
Indonesian Borneo Adventures
Steppes Travel
My guide meets me at the airport, I recognise him immediately as I walk through arrivals, my eyes being drawn to…
Read More 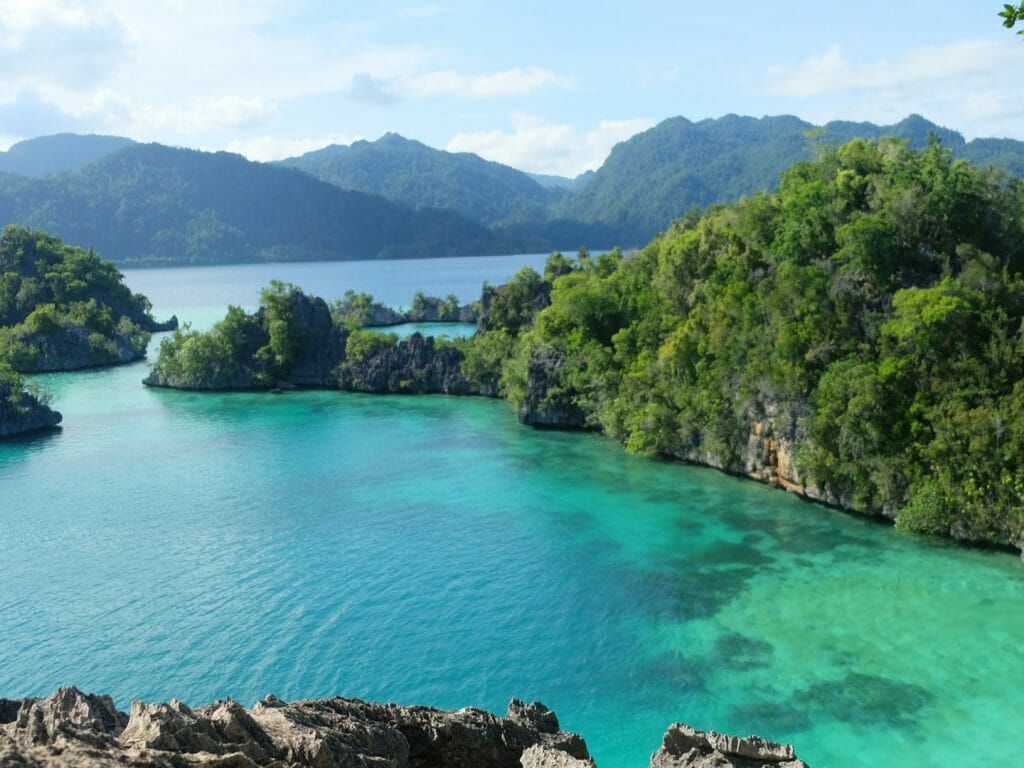 Stories
Return to Indonesia
Sally Walters
After four years I was delighted to be returning to Indonesia. The last time I visited was to focus on the…
Read More