A weekend in Iceland – Ice and Fire

Iceland is a perfect location for a weekend away – a short three hour flight to Reykjavik, from London Heathrow.

Seeing the Northern Lights, is high on any “To do list” and and whilst never guaranteed, I just hoped that luck would be on my side and I would get to see them!

As I travelled during the winter months, Iceland only gets 5 hours of daylight, with the sun not rising before 10:30 and at best, just hovering temptingly above the horizon before it starts to set again around 3:30 pm. I landed in Reykjavik and was whisked off to the city, just 40 minutes away. My hotel for the night was in the fashionable 101 district where you can find a plethora of restaurants, bars and shops on your doorstep.

The next morning my guide met me at 10 am to start my tour, accompanied by a huge 4×4 super jeep, the best type of vehicle to use once you enter the interior, as the driving becomes more rugged. Driving in Iceland is actually very easy as they only have two main roads and most traffic is centred in Reykjavik, so once you get out of the city, the roads are pretty much your own – a perfect self-drive holiday.

After just an hour we came to our first stop, Thingvellir National Park, a site of historical, cultural and geological importance. It was here that the first Parliament was established. Within the park, you can find the largest natural lake in Iceland and a rift valley that marks the crest of the Mid-Atlantic Ridge. You can actually see where the two tectonic plates are moving apart from one another, slowly splitting the country in two.

If you are feeling particularly brave, you can dive down between the ridges as the water remains at a constant 3 degrees. Stepping out of the super jeep at minus 15 degrees, with frozen paths all around me, I couldn’t help but be taken aback by the sheer beauty of the area. A photographer’s paradise, even for amateurs such as myself!

We then continued on to the Gulfoss and Geysir district to see the famous hot springs and geysers, followed by the impressive Gulfoss waterfall. You can wander around the hot springs, touching the boiling water if you dare. Strokkur, which is the second biggest geyser, will erupt tons of water and steam into the air every couple of minutes, an absolute thrill to watch if a tad smelly!

Other highlights over the two days were the beautiful waterfalls (one of which you can walk behind) and an off-road excursion over one of the glaciers. You can get a real taste for what it must be like to be in the Arctic, surrounded by nothing but snow, ice and mountains, yet only an hour’s drive back to the main road to Reykjavik.

My hotel for the night was at Ranga Lodge, the best place to stay to see the Northern Lights in all their glory as there is no light pollution. I also tried one of the Icelandic delicacies here, reindeer Carpaccio, which was extremely tasty along with the Icelandic staple – vodka! The lodge has a Northern lights ranger who will knock on your door during the night if the lights make an appearance, so there is no danger of missing them but unfortunately for me, better luck next time!

The real beauty of Iceland is that there is something for everyone. Diving, kayaking, whale watching, fishing, golf, spa resorts, the list of activities is endless. All of that combined with the picturesque scenery makes it a perfect destination for a city break or longer stay. 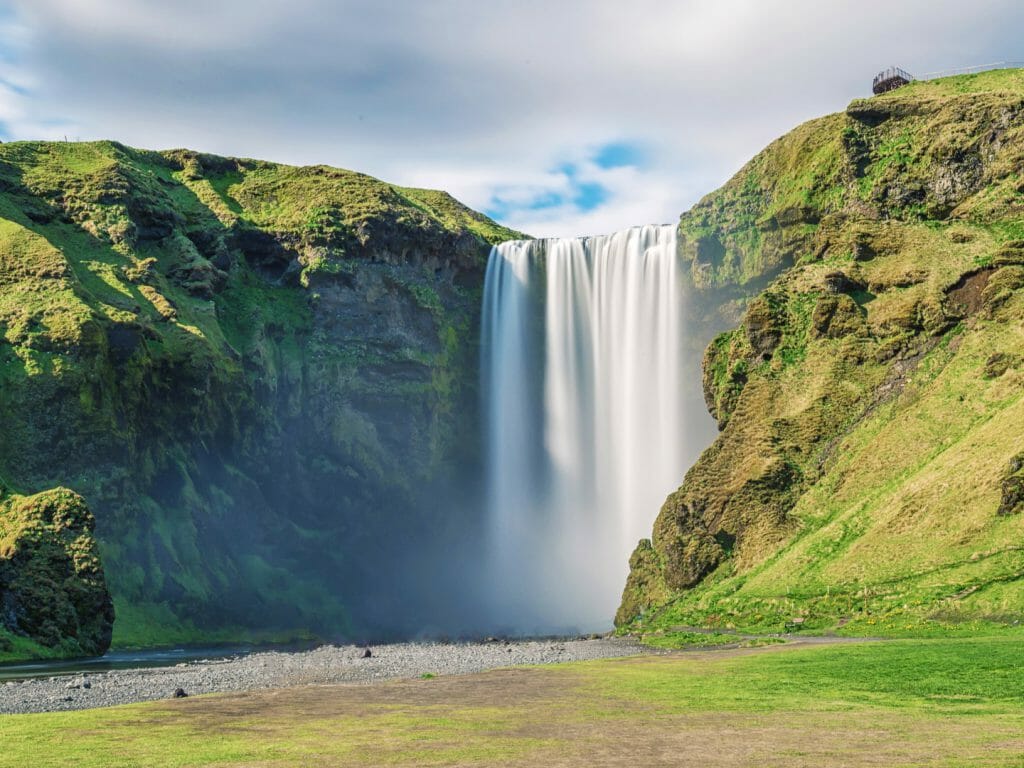 Travel
An early triumph for Iceland at Euro 2016
Steppes Travel
Despite not being able to boast any Icelandic heritage my heart was swelling with pride last night as the Iceland players,…
Read Article 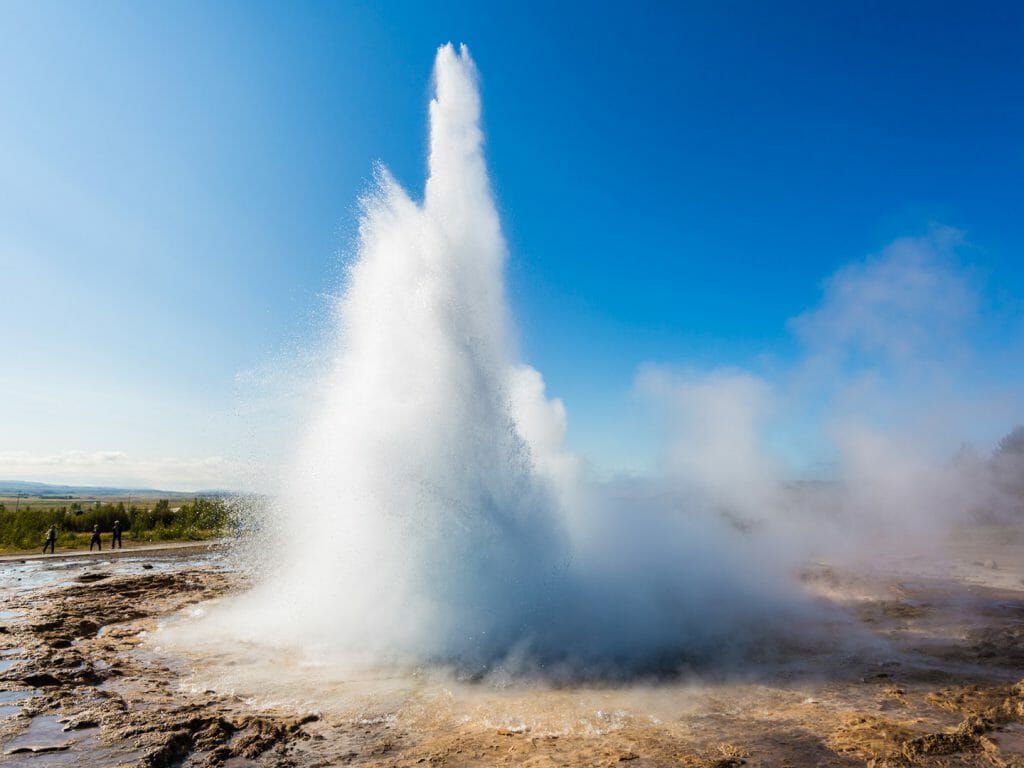 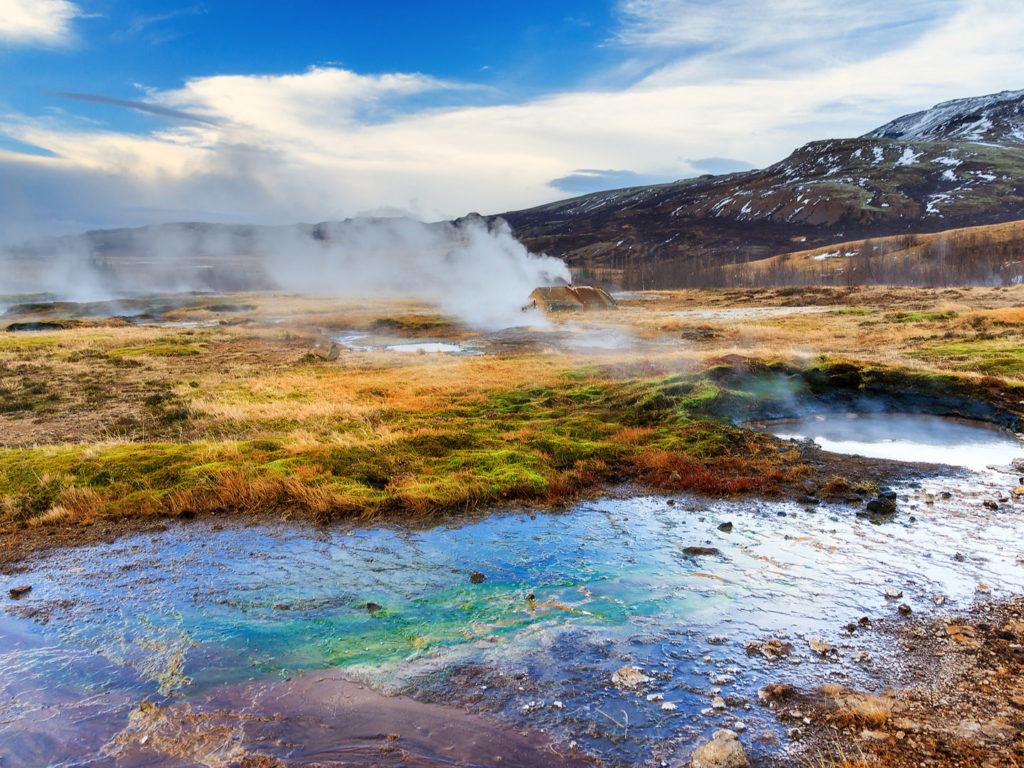