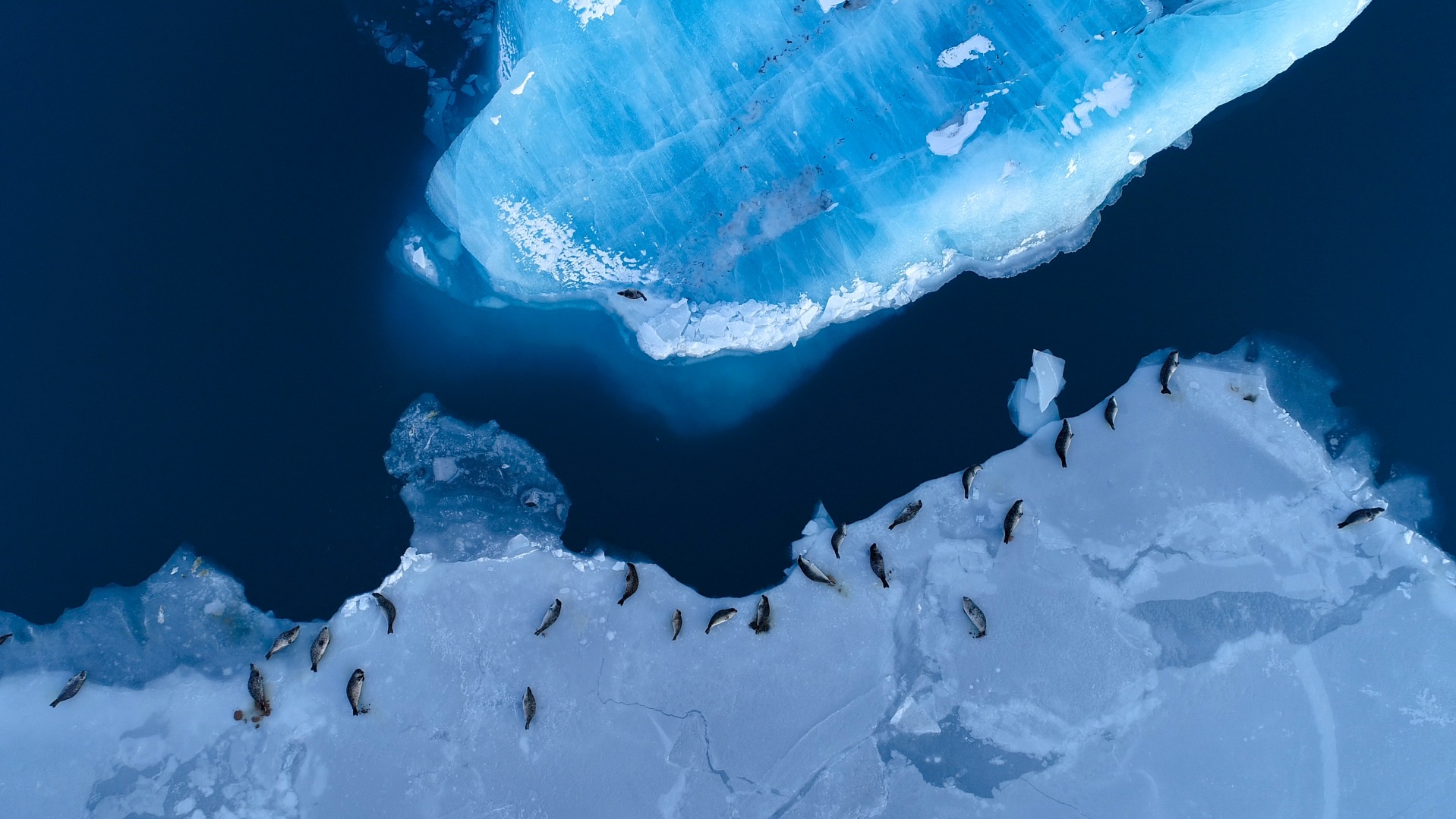 I hope you enjoyed a happy and restful Easter weekend and managed to enjoy the sunshine. My weekend was made all the more enjoyable by reading a fabulous piece in The Sunday Times by Steppes client and executive secretary of Friends of the Scott Polar Research Institute, Celene Pickard.

It was an epic journey of what was supposed to be 32 days. It was 16,000 miles away, circum-navigating Antarctica. An experience in the sheer thrill of being in a part of the world rarely seen by other travellers. The weather at times was trying with “Force 8 winds and huge swells”. The wildlife was incredible “humpback whales, leopard seals and king, Adelie and chinstrap penguins.”

It was emotional. “To stand there (Scott’s Hut on Cape Evans), with his granddaughter (Dafila Scott) next to me was an overwhelmingly emotional moment. I sniffed back the tears and thought, “I can go home now” – but, in truth, our troubles were just beginning.”

Whilst Celene had been consorting with penguins, Covid-19 had contaminated the world. She and other passengers on board were not allowed to disembark in Argentina, as scheduled. Through the ingenuity of the owners and Captain of the Ortelius, Celene and others eventually managed to disembark in Uruguay and through the hard work of the Steppes team fly home to the UK.

She arrived home 45 days after setting out. Would she do it again? “In a flash. But I’ve learnt that, more than 100 years after Scott perished, travellers are no less vulnerable to nature.”

You can read the article in full here and embark on your own Antarctic adventure here.