Ian Colvin is a historian and researcher at the University of Cambridge who works on the South Caucasus, Byzantium and Sasanian Iran.

Alongside work for the School Classics Project, he is Director of the Anglo-Georgian Archaeological Expedition to the important site of Nokalakevi in Samegrelo, West Georgia–a project he established in 2001 in collaboration with the Georgian National Museum. He speaks and reads Georgian and has been known to supervise for the Near East in the Age of Justinian and Muhammad course (History Faculty).

Travel through the Caucasus accompanied by tour expert, Ian Colvin, experience a genuine insight into the history, architecture and rural lifestyle of many Georgians.

Home to some of the most important and iconic archaeological sites found anywhere in the world, Eastern Turkey is a fascinating melting pot just waiting for the intrepid traveller. Be lured by the ancient town of Ani, Mount Ararat and Noah’s Ark, the walled city of Diyarbakir, Mount Nemrut and Göbekli Tepe, the world’s first temple. Discover spectacular scenery, ancient civilisations and the many Biblical sites of Eastern Turkey.

Many of tour experts are leaders in their field. Find out more about them and discover the fascinating places they can help you explore. 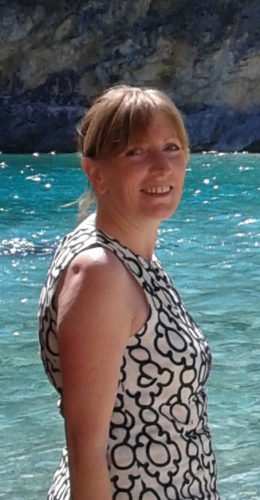 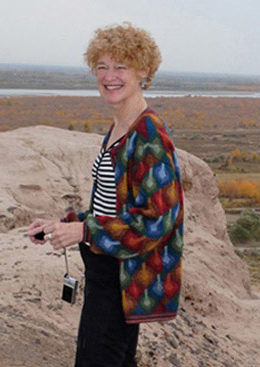 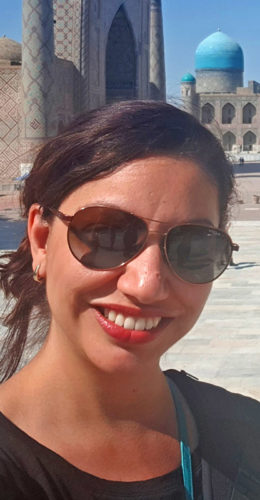 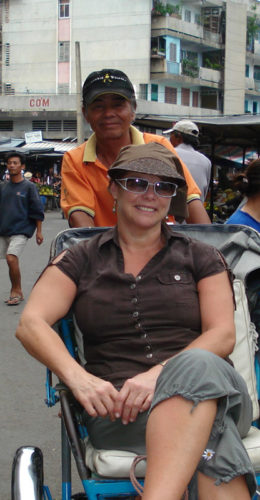