Welcome to “the most staggering wildlife show on Earth”. This in-depth exploration of South Georgia and the Falkland Islands is a memorable wildlife-centric sailing voyage that travels to one of the planet’s most isolated islands.

Allowing a week for exploration of South Georgia Island, this voyage spends twice as much time in the wildlife haven than the majority of other options. With beaches crammed full of prolific wildlife and a backdrop of snow-capped peaks, this journey presents the opportunity to walk amongst some of the hundreds of thousands of king penguins that call this place home. 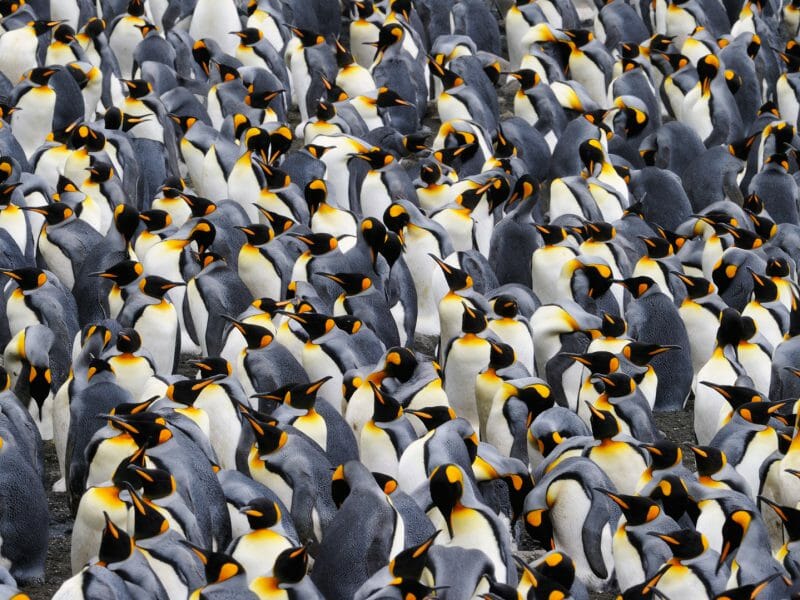 Walk amongst the hundreds of thousands of king penguins that inhabit South Georgia. 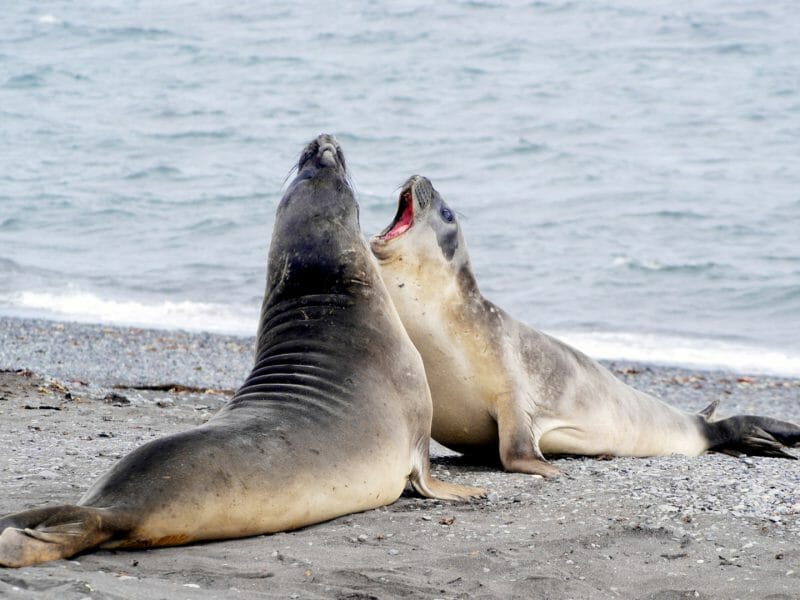 Watch as rival male elephant seal “beachmasters” contend for their harem of females. 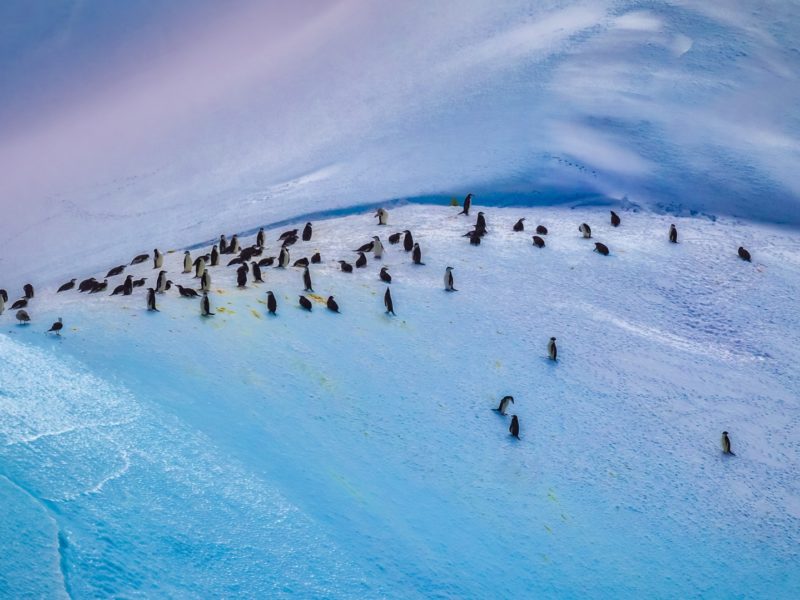 Visit South Georgia Island, one of the remotest and most inaccessible islands on Earth. 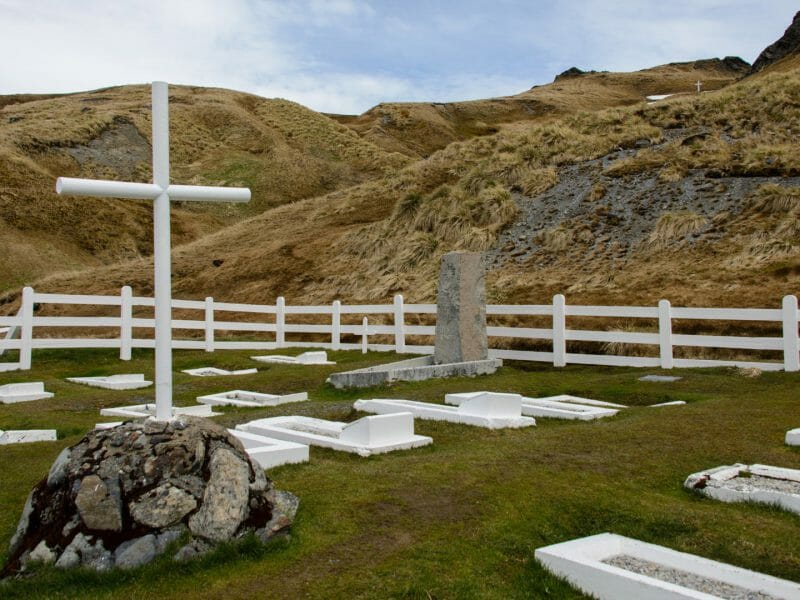 Follow in the footsteps of British Antarctic explorers and visit their final resting sites.

On a most of our voyages you can get hands on with the citizen science projects to give whole new perspective on your travels. Gathering critical on-site data on a regular basis is a virtually impossible task for individuals and groups wanting to study the region so taking advantage of the vessels that regularly pass through the same region through their season data can be collected on a regular basis.  This may be anything from counting penguins and taking ocean samples to cloud mapping or taking photo identification images for the whale data bank.

A day to explore the city of Ushuaia prior to embarkation.

Set sail from Ushuaia heading out through the Beagle Channel.

Visit albatross and rock hopper penguin colonies, search the seas for Commerson’s & Peale’s dolphins and take in the museum at Stanley.

Walk amongst the hundreds of thousands of king penguins that inhabit South Georgia, one of the remotest and most inaccessible islands on Earth.

Sailing back to Ushuaia with full hard drives.

Speak to our experts
Wonders of the South Atlantic

Despite its 3,000-metre towering mountains that are permanently covered in snow and ice, the real highlight of South Georgia Island is its wildlife – there are over 50 million seabirds, 5 million seals and 4 million penguin pairs. From rare rockhopper penguins and distinctive fur seals to lazing elephant seals and weaving skuas, there is no shortage of phenomenal wildlife thriving in this glacial region. The jewel in the crown of South Georgia’s biodiversity are the nearly million-strong population of king penguins and colossal elephant seals that battle for control.

Seek out the relics of old abandoned whaling stations, which now seem entirely out of place in this pristine and protected environment, and find the graves of Sir Ernest Shackleton and his right-hand man Frank Wild. On-board expert historians will shed light on to their epic crossing from King Haakon Bay in 1916 and it may be possible to follow in their footsteps by hiking across the saddle separating Fortuna Bay from Stromness.

In the early season, South Georgia Island is veiled in a phenomenal light that makes for a photographers’ paradise. With astonishing compositions around every corner and opportunities to go up on deck to catch the pre-dawn light, this island is the place where veteran wilderness photographers flock.

Launched in October 2019, the Greg Mortimer is a purpose-built expedition vessel that features a revolutionary X-Bow design. One of the most dynamic and state of the art ships on the seas, it is designed to slice through the water rather than riding over the waves making for comfortable and fast travels through the polar seas.

Originally built in Poland in 1989 as an ice-strengthened passenger vessel, the 298-foot-long Ortelius spent many years plying the frozen waters of the Arctic and Northern Pacific before being totally refurbished in 2005. Sleeping a total of 108 passengers, the vessel provides comfortable (but not luxurious) cabins that range from quads to suites, each with a private bathroom. She carries a fleet of zodiacs for landings, and on some Antarctic departures helicopters are even used.

Prices will vary depending on the ship and cabin type that your choose. Prices do not include international flights. Please ask one of our Travel Experts for an accurate quote. Flights purchased through Steppes Travel departing from the UK are ATOL protected.