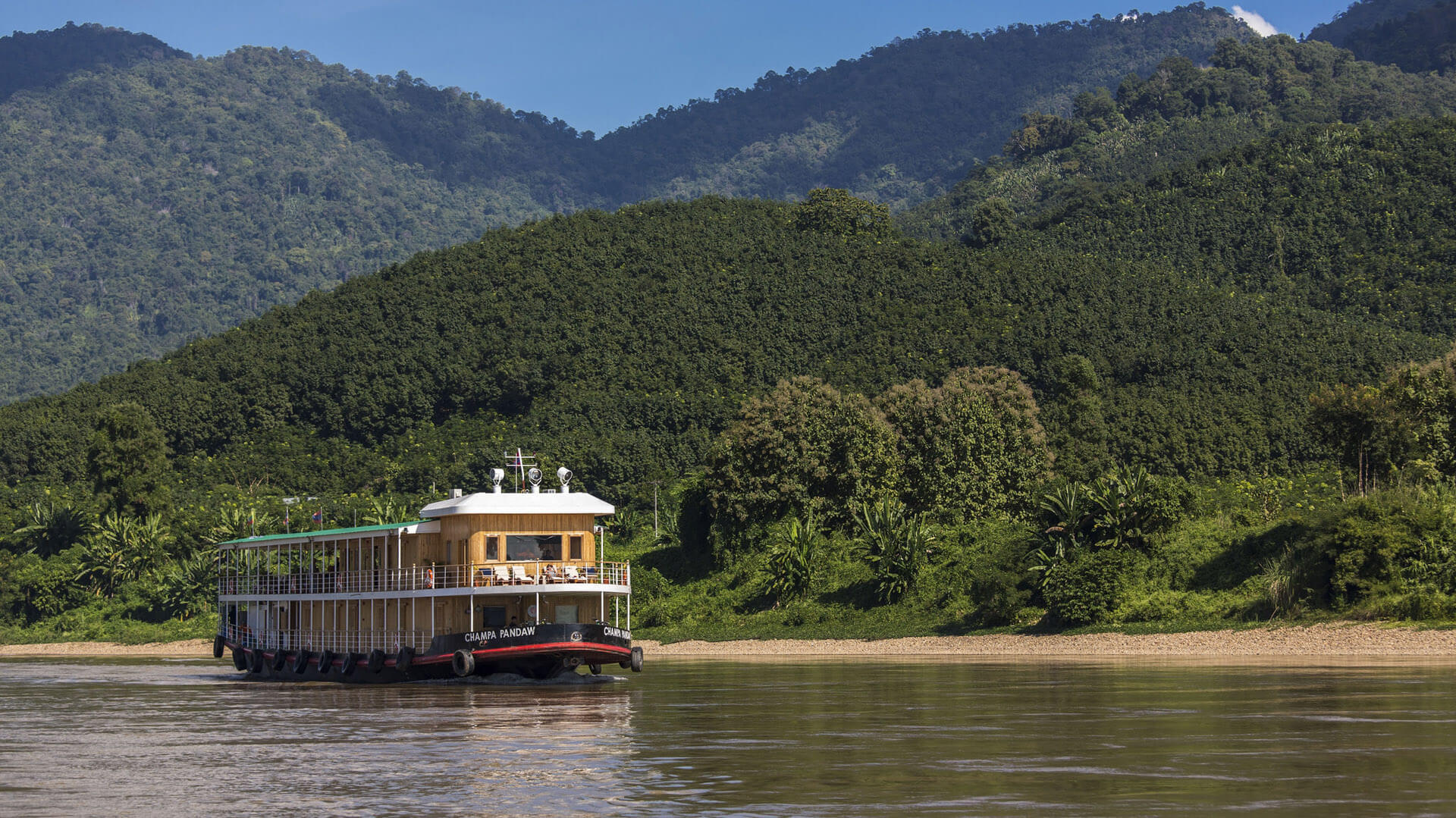 Pandaw is making waves in India with the introduction of three new routes covering Northern India: The Lower Ganges river, the Upper Ganges river as far north as Varanasi, and the Brahmaputra.

Choose a seven-night cruise on the Brahmaputra or Lower Ganges river or combine the Lower and Upper Ganges in a first-of-its-kind 14 night ‘all Ganges’ voyage – one thousand miles from Kolkata to Varanasi.

There are two vessels plying the Ganges. Depending on departure date the cruise will operate on either the RV Katha Pandaw or RV Orient Pandaw. The RV Indochina Pandaw will cruise the Brahmaputra river through Assam.

For the first time ever, Pandaw will be offering an expedition running the length of Andaman archipelago, on board the luxury motor yacht, the Andaman Explorer. Currently, only the east coast of the Andaman Islands are open to visiting vessels, but these are rich in scenic, ethnographic and marine interest.

Esteemed chefs prepare local Indian and international cuisine menus using locally sourced ingredients. All meals inclusive of tea and coffee, soft drinks, local spirits and juices served in the main indoor dining restaurant. Given notice, all dietary requirements can be catered for, along with the guest preferred alcoholic beverages. Every evening there will be a hosted themed dinner.

It feels like being a guest on a private yacht rather than a cruise ship.

A handcrafted vessel with only two decks, and newly refurbished for the rivers of India, with fourteen staterooms and a new indoor saloon and dining area. There are four cabins on the upper deck which also house the bar and library. There are a further ten on the main deck.

It is a thirty-cabin vessel with 20 cabins found on the upper deck and a further 10 on the main deck alongside the gallery and dining room. There is a spacious air-conditioned saloon bar and a sundeck bar. The onboard bakery has freshly baked delights daily.

This ship is the sister to the RV Orient Pandaw and has the same cabin layout. It is a thirty-cabin vessel with 20 cabins found on the upper deck and a further 10 on the main deck alongside the gallery and dining room. There is also an art gallery featuring local artists and a good-sized meeting room.

Due to the remoteness of some of the areas being visited, cell phone usage may be limited to 50%. Onboard internet and phone facilities will be available in the lobby areas wherever the connectivity is available on each ship. River cruising in India can be a dramatic and adventurous experience not like cruising the controlled waterways of Europe or America. The cruises operate in areas with little or no developed infrastructure and subject to the strictures of local officialdom. Be prepared for this and it is all more the fun!

Our travel experts have years of knowledge and between them and have personally inspected or travelled on board many of the boats we offer. 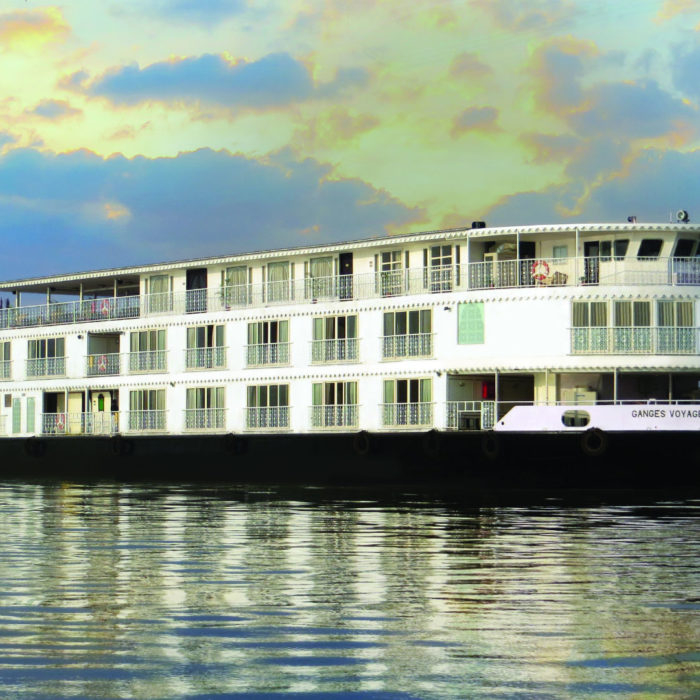 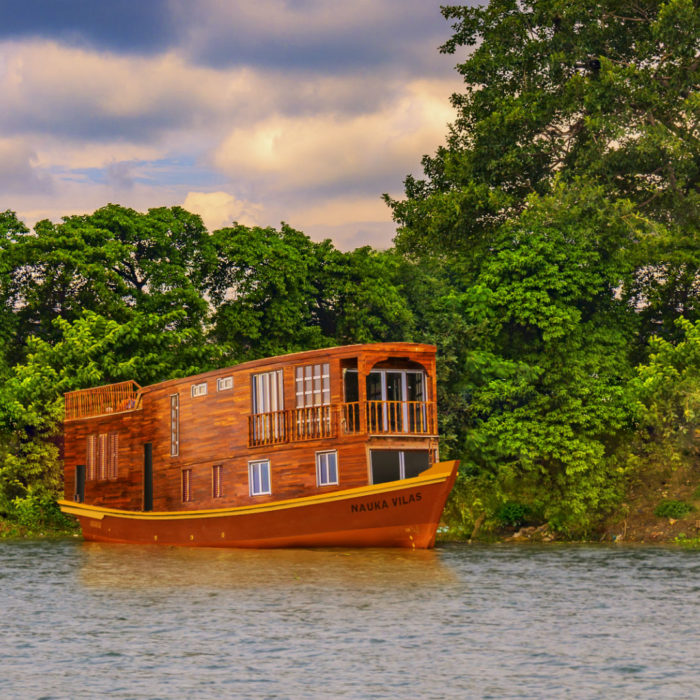 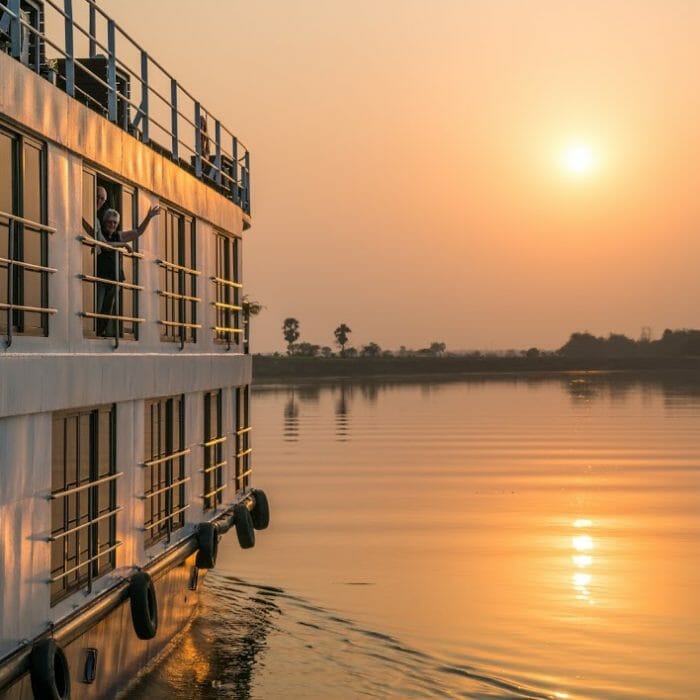 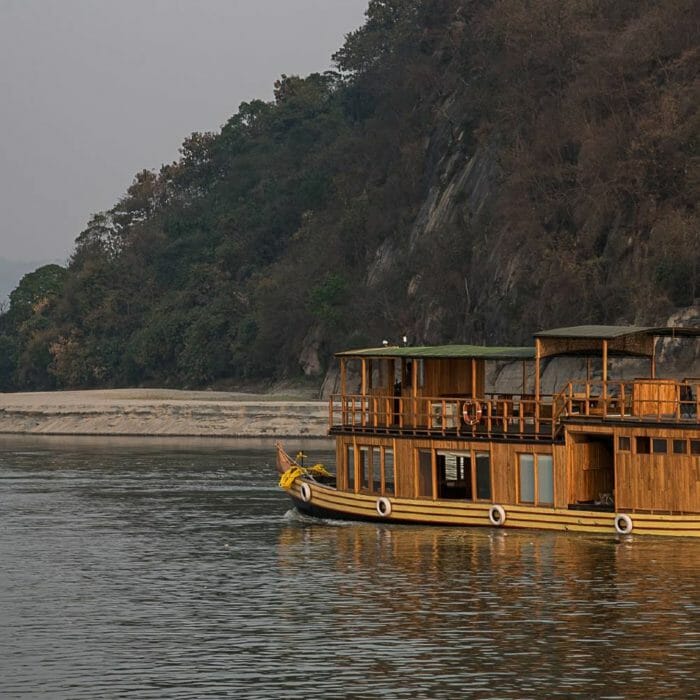 Everything went smoothly, we were met as arranged by extremely knowledgeable personnel. The guides and drivers came up to and exceeded, our expectations.

Kate Hitchen was excellent and managed to book and organise our trip to India perfectly, it was even better than expected. Thank you.

We use the Llyod Register scale to signify the ice rating of our vessels but you can see how that scale aligns with other scales in the chart below.