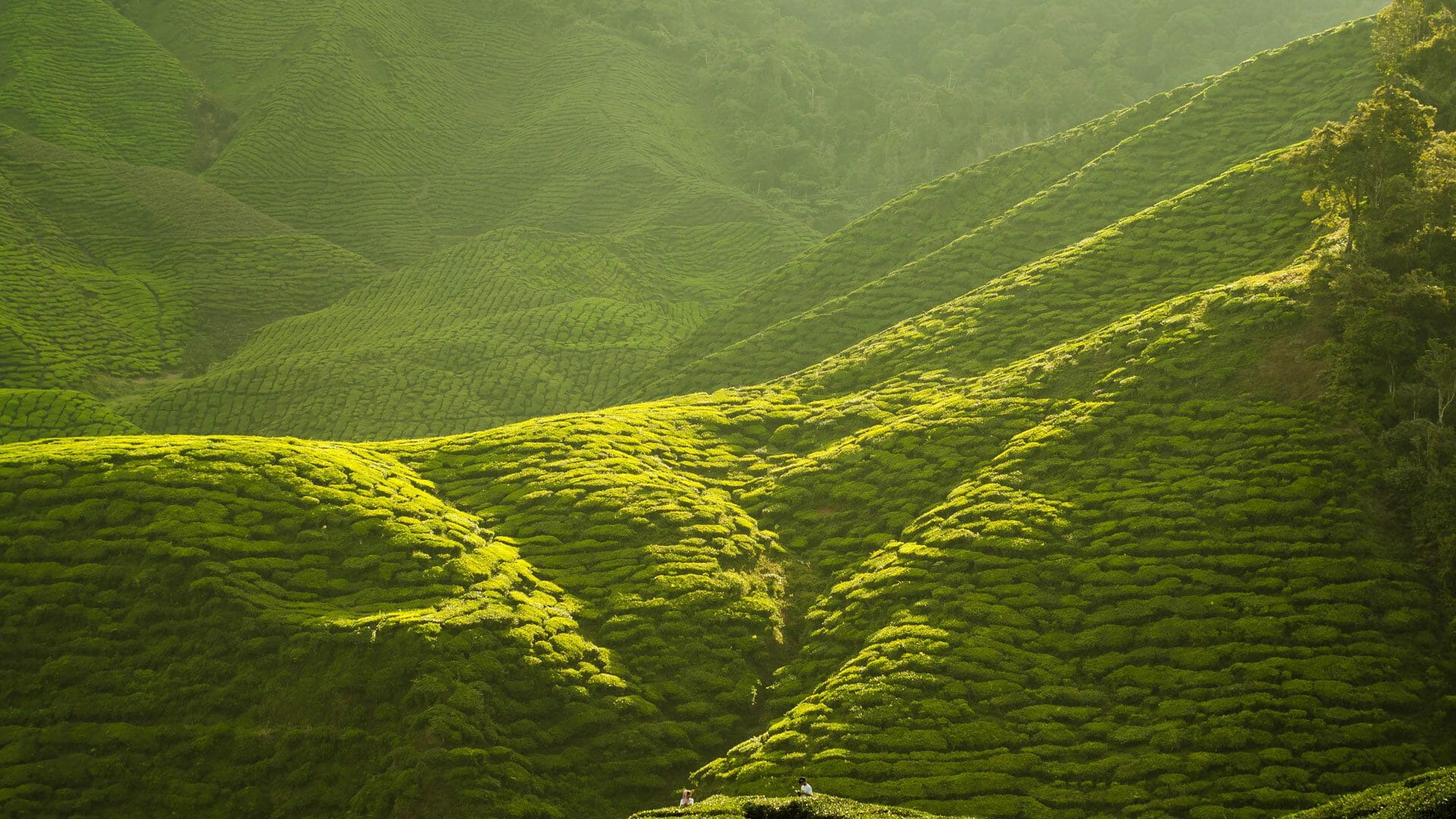 “Rocky scrub jungle is good habitat for the sloth bear and leopard. Less so for the wolves. They prefer the plains,” Vinay pronounced.

I was thinking Serengeti-style extensive plains. Yet as my feet sunk into the black cotton soil and I looked out over fertile cultivated land, I was forced to re-evaluate. Given the extent of arable farmland in the Koppal region of Karnataka, it was difficult to visualise that in the hot summer months the land was transformed into grasslands let alone that there were wolves here.

Undeterred by my doubts, Vinay continued, “The leopard is solitary and opportunistic. The wolves not so. Wolves hunt in a pack. The first few distract the dogs, the next the humans and then the last wave attack the sheep.”

“Do the farmers and shepherds not want recrimination when they lose a sheep. Do they not kill the wolves?” I asked.

Vinay’s answer surprised me. “There is a good relationship with shepherd and wolves.”

The Kurubas, named after kuri the sheep they tend, are nomadic shepherds following the monsoon. In total they number some 200,000 and although thy worship Hindu gods, they also have a culture of coexistence with wolves and even that the wolves have a right to some of their sheep. Hence there are estimated to be about 200 wolves in the region.

Most tourists visit the region for Hampi and its architectural wonders that make it a UNESCO World Heritage site. Some come to the area for its endemic bird species – the painted spurfowl, painted sand grouse and yellow throated bulbul. Few for its wildlife. But that is the dream of the visionary Indrajit Ghorpade, the founder of the Deccan Conservation Foundation to conserve and protect the last remaining habitats and wildlife of the Deccan.

In 1947 the Asiatic cheetah became extinct. In the 1990s the last tiger was killed in the region. Something had to be done to tackle the serious issue that threatened rare and endangered species, a list that was growing depressingly long each year.

“It is the people, community driven conservation, a people’s movement that is the answer. Parks are not feasible and not possible. Creating micro habitats is the answer. Minimum human disturbance allowing wildlife to live, breathe and propagate. Minimal human interference allowing coexistence.”

Ghorpade’s vision is that every village sets aside patches of potential micro habitat and thus create millions of acres of community driven reserves giving hope to species living on the brink. For Ghorpade, the key is to engage locals as stakeholders to create these habitats. Nature and wildlife need to be given the opportunity to rejuvenate.

That is the theory. A theory that I saw being put into practice through educational awareness in signs cautioning drivers to be aware of wildlife and to avoid road kills. Bus stops painted with colourful drawings of the fauna of the region enlisting children to look after the wildlife.

Whilst the message might be getting through about wildlife, it is not, as yet, about the environment. Plastic pollution is an eyesore and blight on the edge of every village. Given the fertility of the soil I would have expected greater wealth; the issue is the unreliability of the rains. For years they have had little or no rain and have struggled to eke out an existence let alone entertain the environment.

This year the rains have been unusually good and hence the fecundity of the land with every inch under cultivation. Making it even more difficult to see wolves.

“They can move up to forty kilometres a day,” Vinay cheerfully added. Our odds of success had just lengthened considerably.

It was a long hard day searching for our elusive quarry with its expansive territory, brightened only by the colourful garb, nose rings and jewellery of smiling Lambani women. As the shadows lengthened and my resignation grew, Vinay yelped excitedly. A lone wolf. Unafraid, it stared intently at us for a couple of magical seconds before disappearing into the scrub with its effortless flowing trot. Music could be faintly heard from the nearby village.

As we drove back to camp the sunset seemed even more beautiful.

Stories
India – Q & A with Jonty Rajagopalan
Lara Paxton
Born in Hyderabad, Jonty quit the corporate world to follow her passions of history and food. A certified, albeit fussy foodie,…
Read More