Having seen Blue Planet II and bowed in reverence to BBC’s Natural History Unit for the remarkable achievement for their innovation, storytelling and entertainment, I was intrigued as to how their next offering, the wildlife documentary Dynasties could possibly follow suit?

As a wildlife film maker myself and trying to keep up by seeing the output across the channels, I sometimes struggle to enjoy any wildlife films without having an awkward cynicism and over-critical eye. But I’m always confident that anything that Sir David Attenborough is prepared to put his voice on will be good and I watch it. David is narrating Dynasties and that’s a great start.

Dynasties features five of the most iconic species of animals in nature: lions, tigers, painted wolves (wild dogs) and emperor penguins. The series opens with a film on chimpanzees. One might think that all these iconic animals have been done to death, but the aim of this new series is to reveal the extraordinary ways dynasties and individual animals manage to reach the top and keep that prime position. They are five true stories.

Dynasties is very different. It is an observational documentary series (what we call an an ‘obsdoc’) and quite unlike Planet Earth or Blue Planet. An obsdoc is unscripted. What happens, happens.

I’ve made shows for instance, on how birds fly, for the landmark series Life of Birds with Sir David Attenborough. The sequences develop in a carefully crafted and scripted story to explain it to the audience. Obsdocs are quite different: I have made them myself: a film about a wolf on Ellesmere Island in the High Arctic of Northern Canada (BBC White Falcon, White Wolf); another about a Harpy eagle chick growing up in the rainforests of Venezuela (BBC Monkey-eating Eagle of the Orinoco). Both of these films were made for BBC Natural World.

Obsdoc is fraught with quantifying probabilities and risks. Following an animal over any time brings uncertainties. How will the future unfold: triumph or tragedy? A bit of both, ideally, from a scripted storytelling point of view. Though, from my experience, the best dramas in wildlife can never be scripted. Claims that ‘surviving in this inhospitable environment’ is real drama is frankly, not. The species is well adapted to live there, or it wouldn’t be there; it is merely scripted drama.

For Dynasties, the first production challenge would be choosing animal characters where drama, power and politics could be predicted in their future lives? Why lions, for instance, when meerkats might have been auditioning? The next challenge might be to decide when to pick up the obsdoc and how to set the scene? Shakespeare’s Hamlet writes straight into the appearance of a ghost, Hamlet’s father, to bring us quickly up to speed. That was clever, but scripted. An obsdoc can’t do that. What it can do however is listen to scientists that have been studying groups and individuals and then making production decisions based on probabilities and theoretical outcomes.

Dynasties was commissioned by BBC in 2013. Everyone swiftly went into research mode.

Chimpanzees were so well studied across East and West Africa; Jane Goodall knew the troops at Gombe in Tanzania: those in West Africa were hunting and eating monkeys in the treetops; other troops using twigs to help collect termites; individuals were using rocks to smash down and crack open nuts. All good stuff, but would any of these chimps merit a two-year obsdoc commitment? How might power, politics and the survival of a dynasty play out amongst any of these troops?

At Fongoli in southeastern Senegal a troop of chimps shone out: they were unusually cooperative between themselves. They were fashioning tree branches into spears and using them to hunt and kill bush babies. They were really different. And, in June 2015, scientists recorded something really sinister: a band of these chimps were heard rapidly moving to the south from their nesting site, calling out in an uproar. When scientists arrived at the scene, the seventeen-year-old male ‘king’ chimp lay dead, his hands covered in bite marks and scratches. Soon after, the scientists witnessed his corpse get partially cannibalized. Some troop members were tearing out his throat and biting at his genitals. And, the female that most aggressively cannibalized the dead leader was a mother – mother to a male called David  – a chimp that would soon after became the Alpha male.

Crikey! Obsdoc, in we go! This is the animal equivalent of Bodyguard or Hamlet in the natural world. 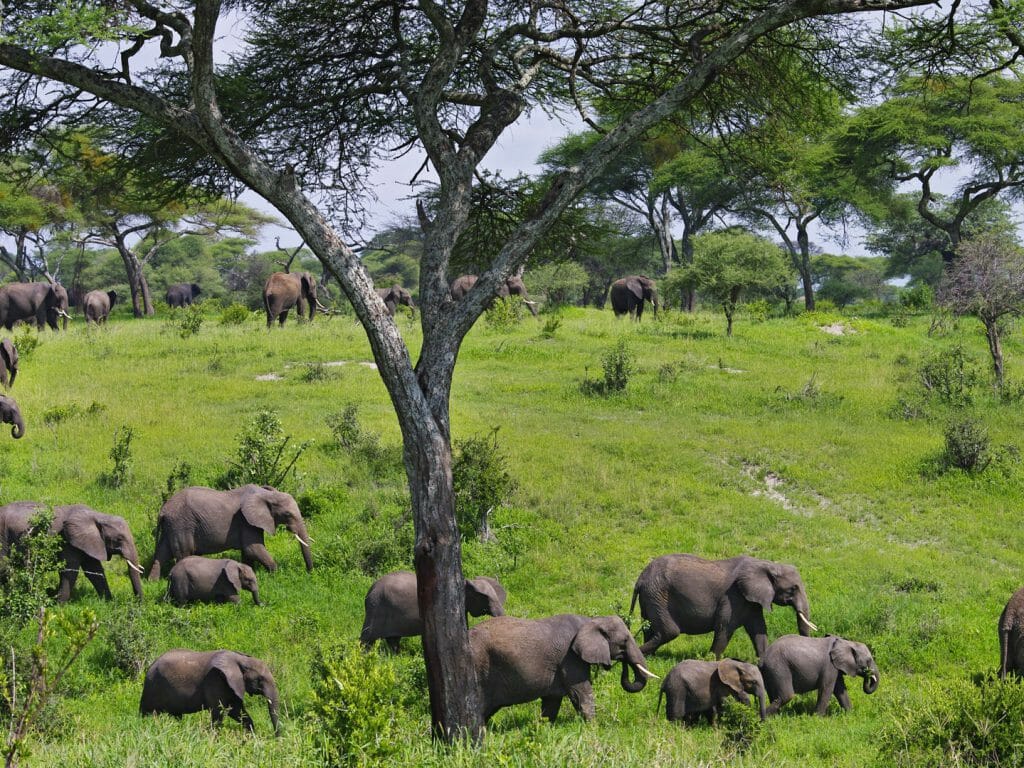 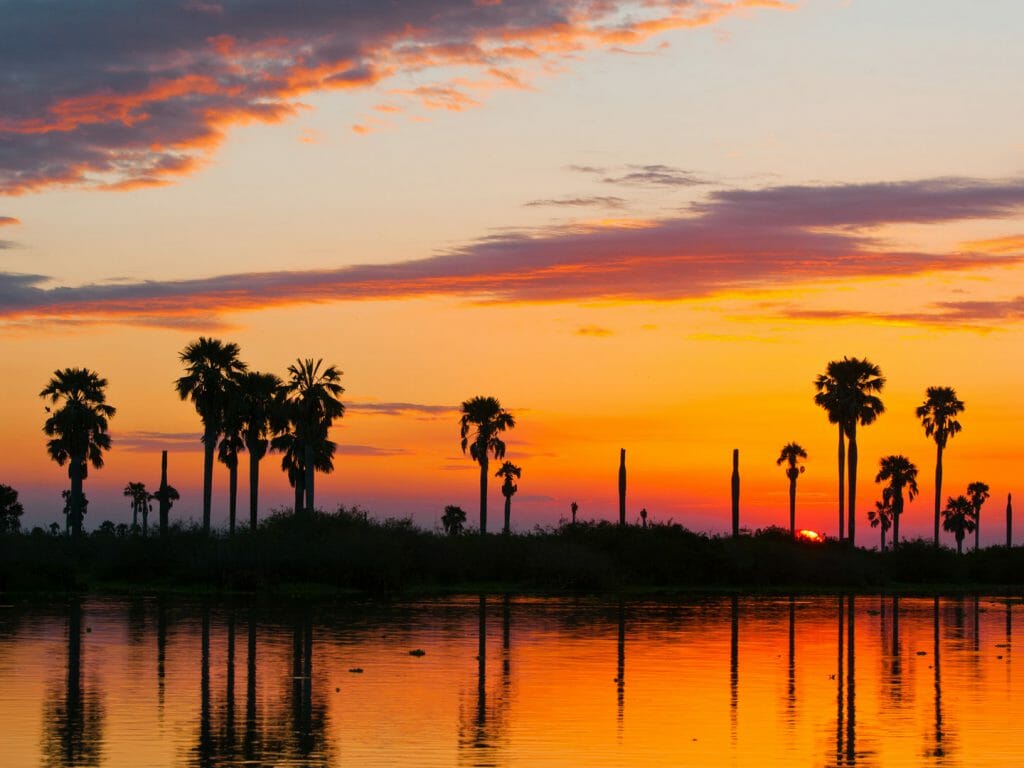 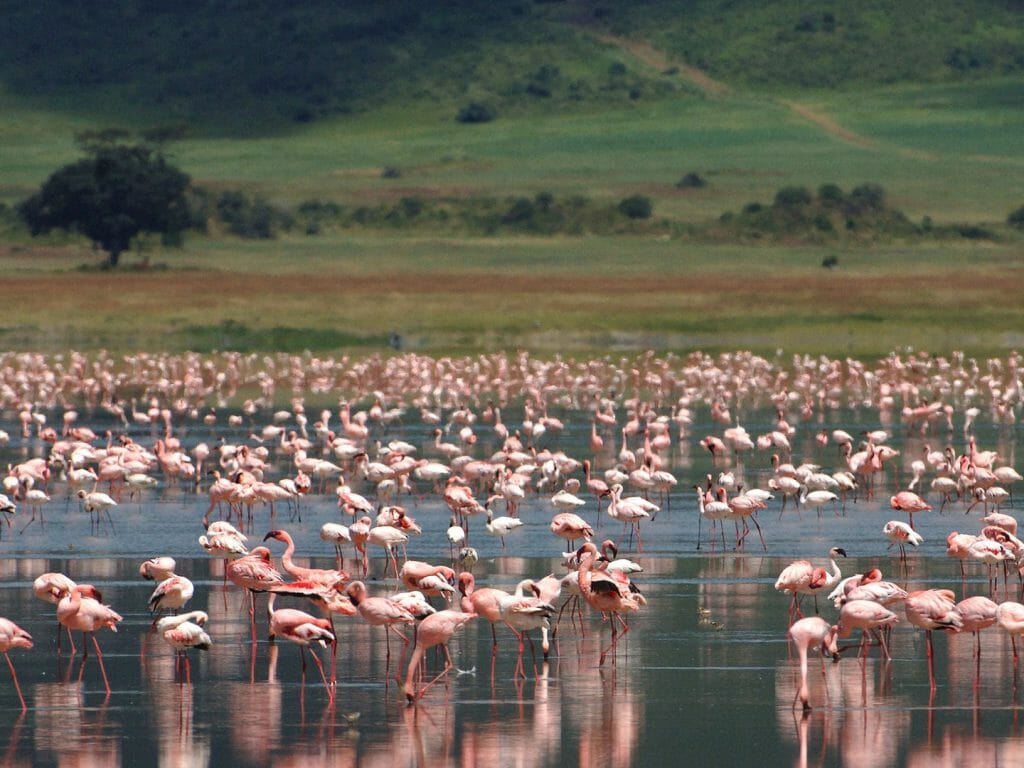 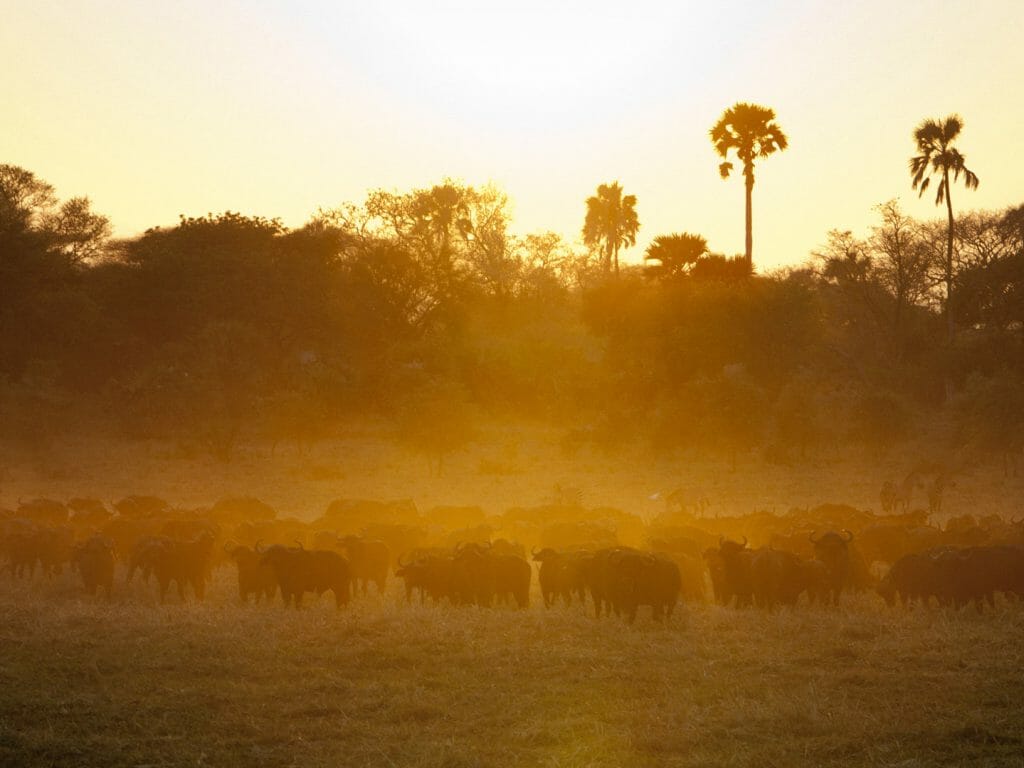 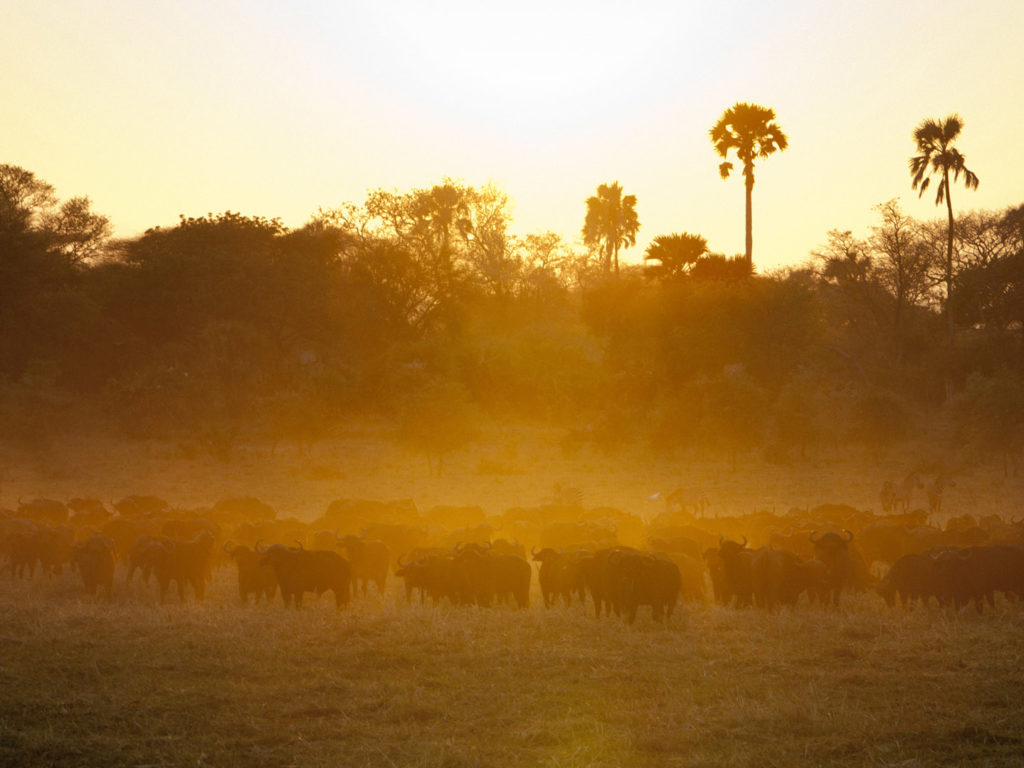 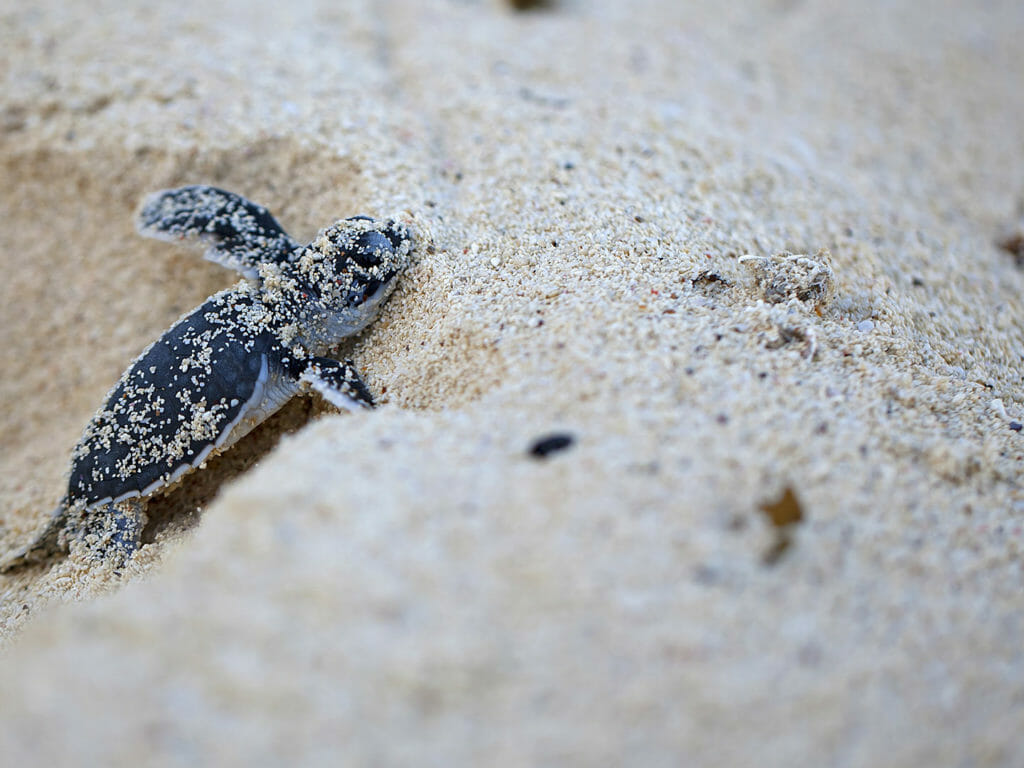