‘Cabbies’ as they are known in the UK, are the best trained taxi drivers in the world. To become a custodian of one of London’s most iconic vehicles, a black cab driver must do ‘the knowledge’; a rigorous examination, both written and practical, that tests aspiring taxi driver’s knowledge of London’s roads and landmarks. Ask any driver and they will tell you with pride that ‘the knowledge’ takes two to three years to prepare for and is a rite of passage that only the best will pass.

While cabbies are renowned for their expertise on the roads they are also well known for liking a chat. Let’s face it, it can be a lonely business sat in the front of a cab for hours on end so having the gift of the gab can help pass the time.

Given their intimate knowledge of London and their loquacious nature, black cab drivers should make the perfect London guides. So, it was with high expectations that I met with Andrew on Tuesday this week to have my own, private black cab tour of London.

“Do you think you know London well, Jarrod” Andrew asked.

I’d lived in London for ten years but had moved out long ago. I still regularly visit the city so I know my way around.

“I think so…” I answered hesitantly, knowing that Andrew of course knew the city better than most.

“Today, I am going to show you a few sights that I doubt you’ve seen before. Tower of London, Houses of Parliament and Buckingham Palace are all very nice but I prefer the places that few tourists know about.”

I immediately liked Andrew; he was about forty years old and looked sharp in a blue, tailored suit and polished, brown brogues. He had a London accent, as you would hope from a London cabbie, and he spoke with a soft yet purposeful cadence that portrayed authority and honesty.

We drove along The Strand, one of London’s oldest roads that runs for about a mile parallel with the north bank of the Thames. The Strand is one of London’s most important arteries, dotted with iconic buildings – theatres, embassies, historic pubs and famous hotels like the Savoy. But it was James Bond that dominated our conversation that afternoon, with the two of us desperately trying to outdo each other by recalling obscure sites in London where Bond had been filmed. Andrew pulled over to the side of the road and pulled out a portable DVD player from the glove compartment of the cab and put in a disc that comprised of an anthology of clips from Bond films.

“Goldeneye,” I said without a moment of hesitation.

“And where is this scene set?” Andrew asked, pointing to the screen of the portable DVD player.

“Correct, only if you look ahead of you, you’ll see the right hand turn that Bond is about to make in the middle of St Petersburg is actually the turn up ahead into Somerset House. Right here on The Strand. In the middle of London.”

Game, set and match to Andrew. After that point, I knew better not to try and compete on Bond trivia, let alone London.

Andrew put the DVD player away and decided we would leave the taxi parked up in order to stretch our legs for a while. That’s the beauty of having a London black cab – within reason, you can park it wherever you like and while most of the tour is done from the cab there is ample opportunity to get out and explore London’s sites on foot. Andrew suggested we take a look at a modest church, situated on an island in the middle of the Strand, where the road splits. It is a church I have seen countless times and never really given a second look. The church of St Clement Danes was bombed heavily during the Blitz in the Second World War and a quick inspection of its original exterior shows extensive shrapnel damage. One particular bomb destroyed most of the church and so the Royal Air Force adopted it and paid for its restoration. Under the royal coat of arms is an inscription in Latin that succinctly outlines the church’s history:

The thunderbolts of aerial warfare destroyed it 1941.

The Royal Air Force restored it 1958”

We walked inside and I was immediately touched by the serenity of its interior, in stark contrast to the hubbub of one of London’s busiest roads outside. We spent time reading the many plaques and memorials that adorn the walls, poignant reminders of courage, sacrifice and loss. The floor of the church is made from Welsh slate and is inscribed with the badges of over 800 RAF squadrons, groups and stations. In one corner of the church floor is an impressive memorial to the Polish airmen who died in the protection of United Kingdom while in another corner is a huge, leather bound book of remembrance to the American airmen based in the United Kingdom who died during World War Two. We left the church in contemplative mood and rightly judging that we needed a tonic, Andrew pointed to a shop just across the road, called Twinings.

“Come on, let’s have a cup of tea” he said, running across a zebra crossing and provoking a volley of abuse from a fellow taxi driver whom needed to brake hard to avoid running over his colleague.

Twinings is no ordinary tea shop. It has been trading for over 300 years and in 1837, Queen Victoria gave Twinings a royal warrant. The company has been making tea for the royal family ever since and its shop on the Strand is a great place to taste some of the world’s most exquisite teas. The interior of the shop is like a long, wide corridor with both walls covered in shelving containing hundreds of jars of tea leaves from traditional Earl Grey to Lapsang Souchong, Assam to Darjeeling and English Breakfast to Chai Latte. But it’s the aroma that impresses most. Stepping into the shop is like giving your olfactory senses a great big herbal hug. We were greeted by one of the shop’s tea connoisseurs and invited to do a tasting. The spicy chai blend won me over, while Andrew was more traditional and favoured the English Strong Breakfast blend. Having bought enough tea to start my own shop we left Twinings and returned to the cab as darkness began to engulf the city.

Before dropping me at a pub in Soho, Andrew gave me a tour of the Christmas lights on Regent Street and took me to St James’s Street to visit London’s oldest cigar shop (a favourite of Winston Churchill), oldest milliners (used in the past by the likes of Oscar Wilde, David Niven and HRH Princess Diana) and oldest wine merchants. Between them, these shops have been trading for almost six hundred years.

So, next time you come to London, don’t just think of a London cab as a means of getting from A to B. If you know the right people, a ride in a black cab can be much more than this. It could actually be the most memorable experience of your holiday in England. 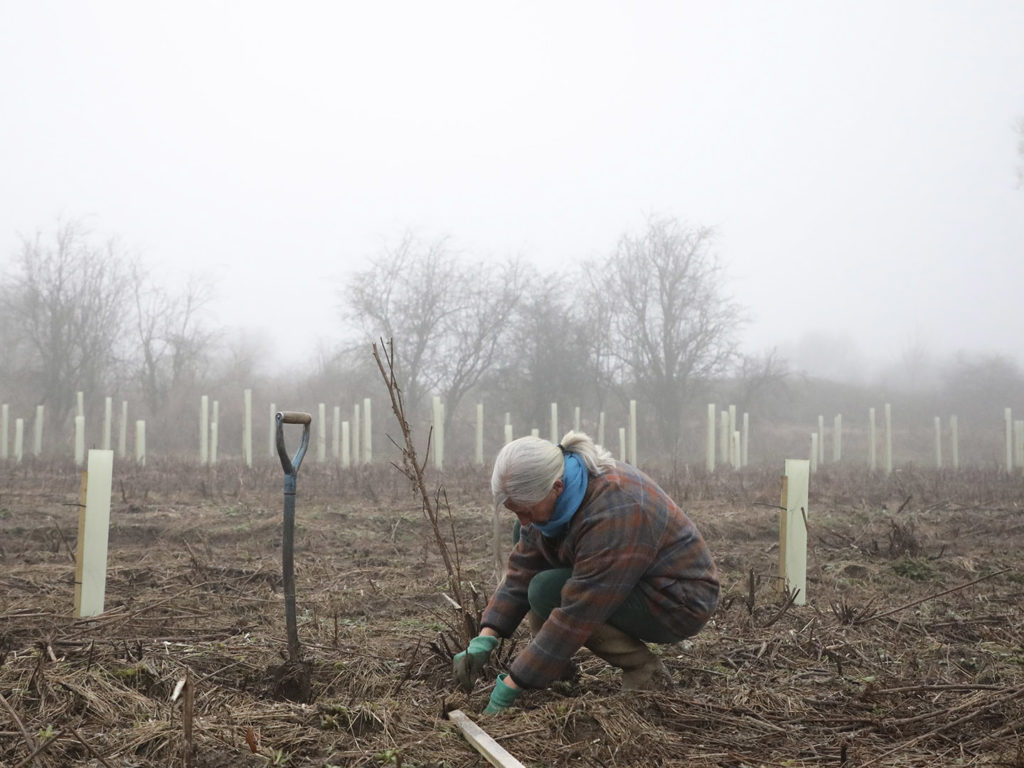 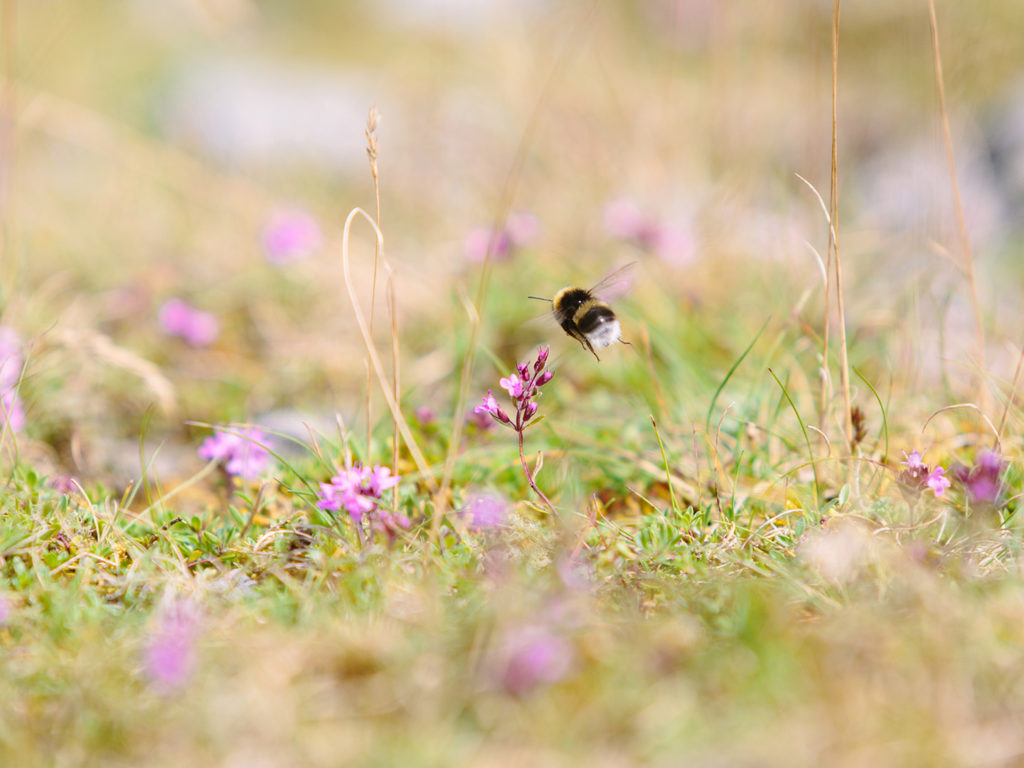 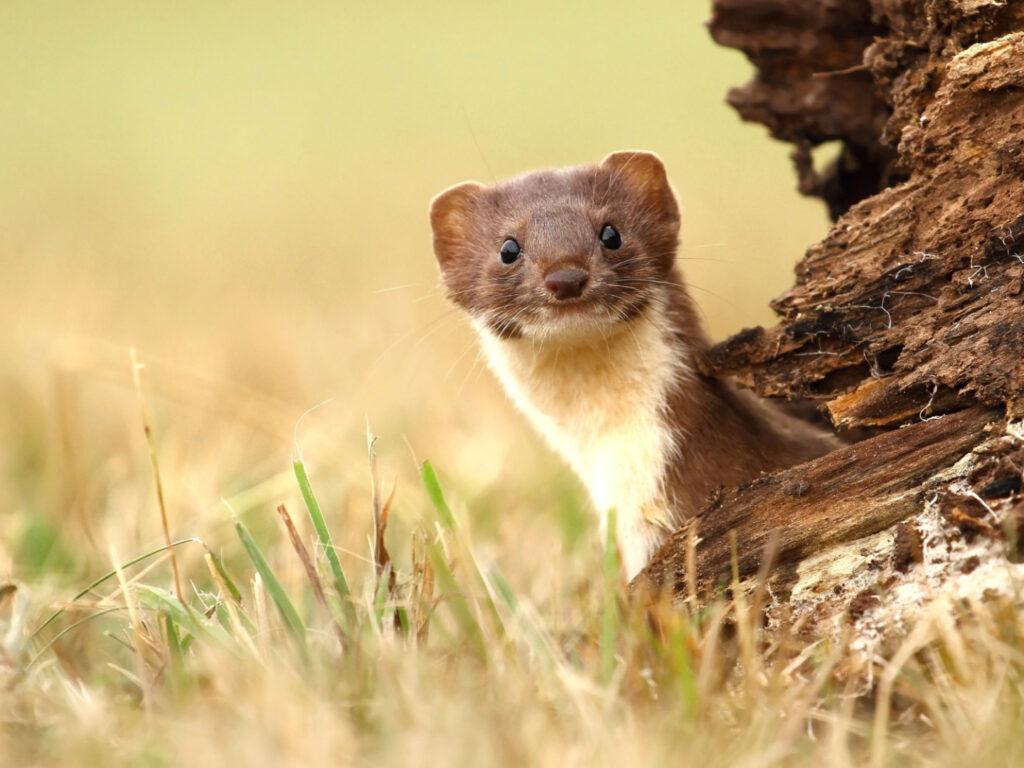 Travel
Discover the wildlife of the United Kingdom with Fergus Beeley
Steppes Travel
My poor mother. She was so patient with me. I had found a spider’s nest, a tiny ball of cream coloured…
Read Article 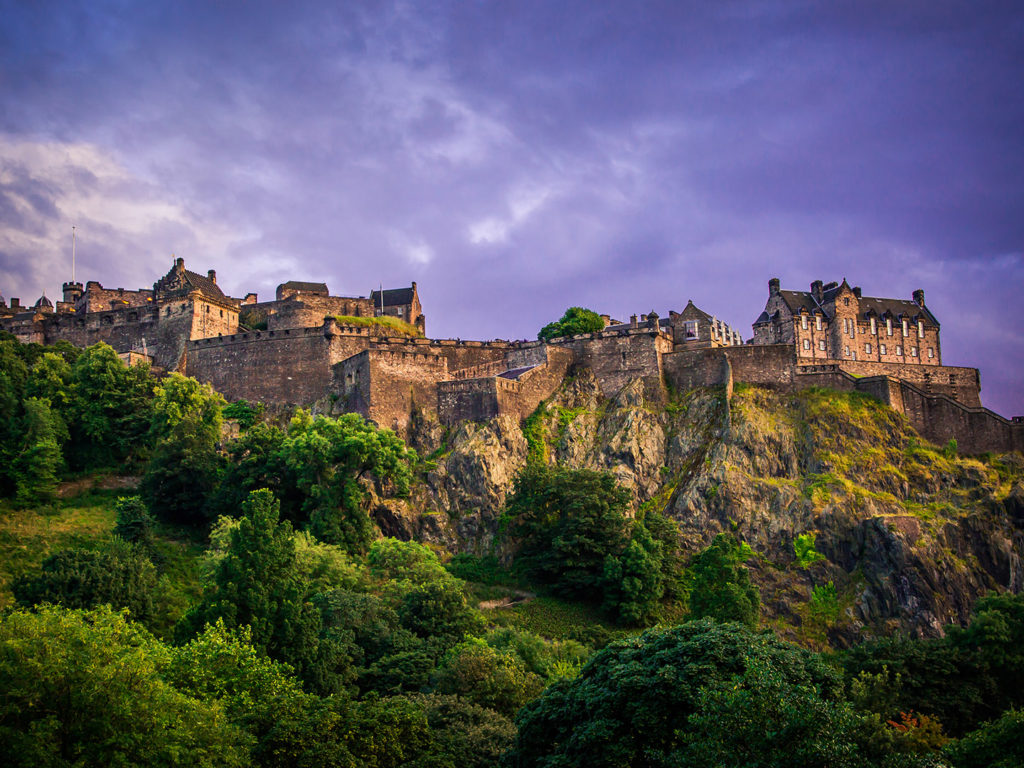 Stories
Visit Edinburgh
Steppes Travel
There's something magical about Edinburgh. Whether it be its incredible geography or its warm and wonderful people. Surrounded by seven hills…
Read Article