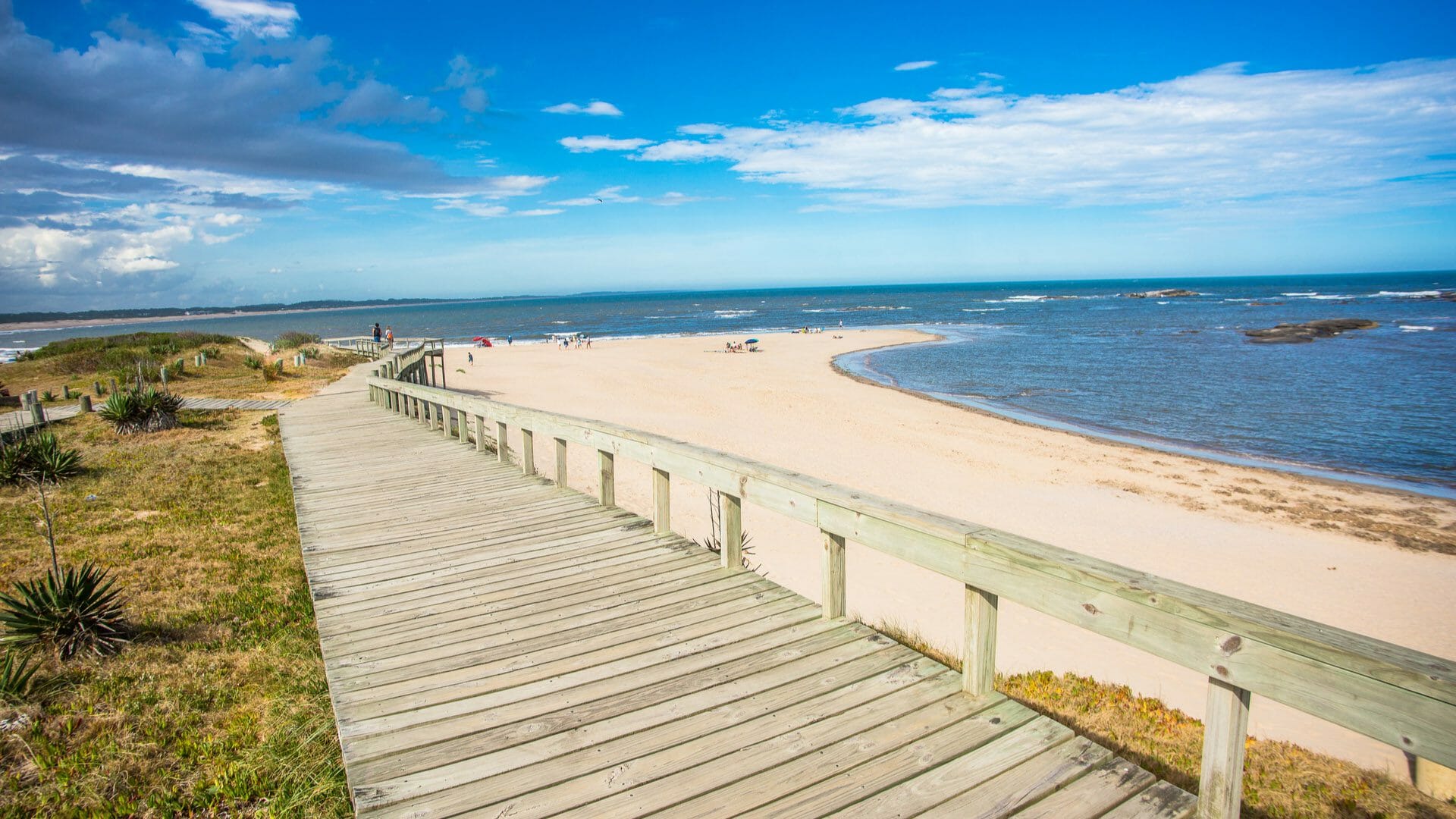 A Taste of Uruguay

Embark on a private journey through the highlights of Uruguay, travelling along the nation’s southern coast between the eclectic capital of Montevideo and tiny hamlets without electricity. One of the underdogs of the South American culinary scene, Uruguay boasts world-class wine, delicious olive oils and artisan cheeses that can be sampled whilst exploring its traditional estancias, colonial towns and striking coastlines. 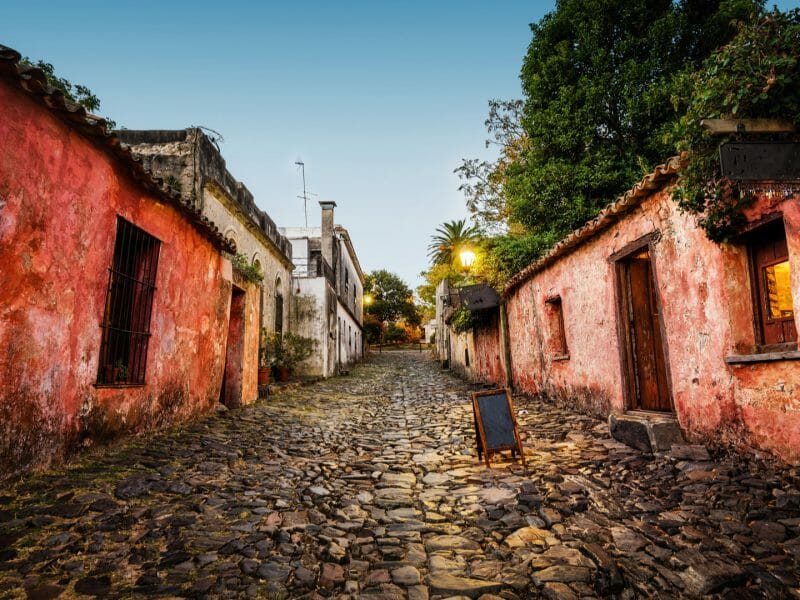 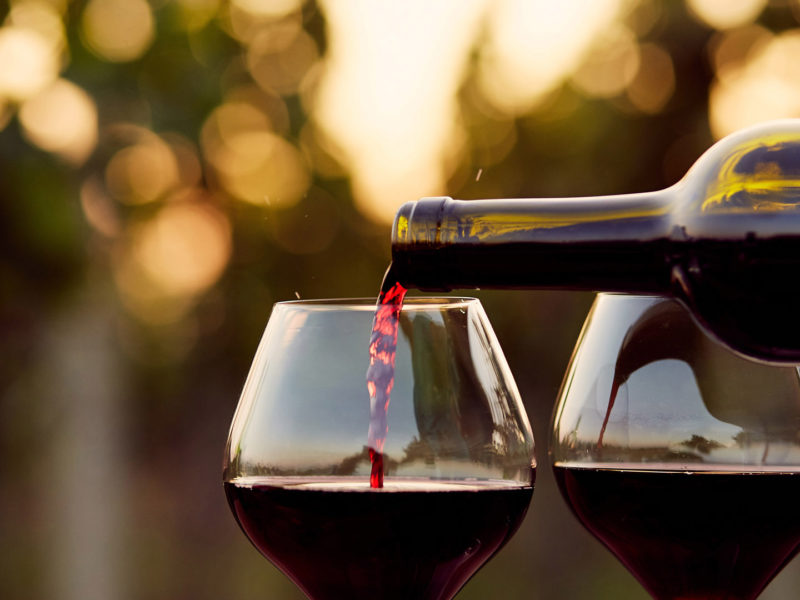 Make the most of the many opportunities to sample Uruguay’s distinct wine. 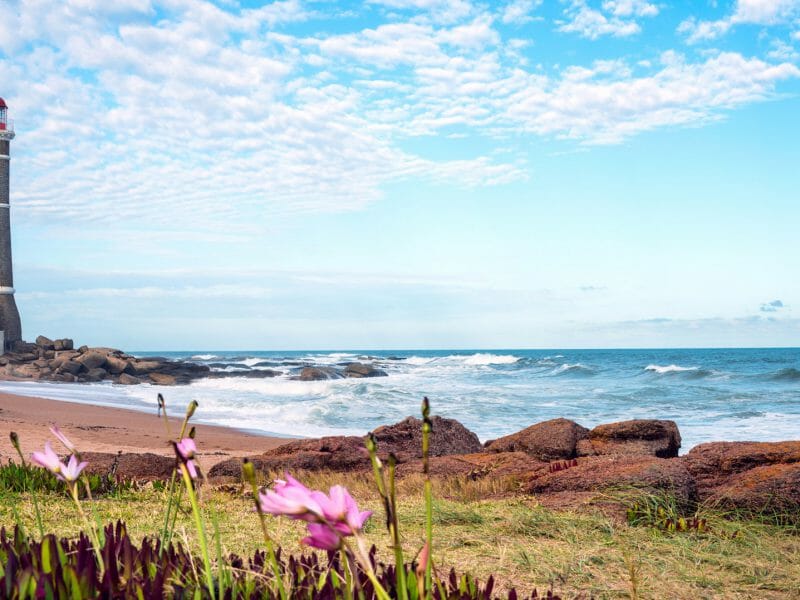 Feel the fresh ocean breeze during a stay on the beaches of Jose Ignacio. 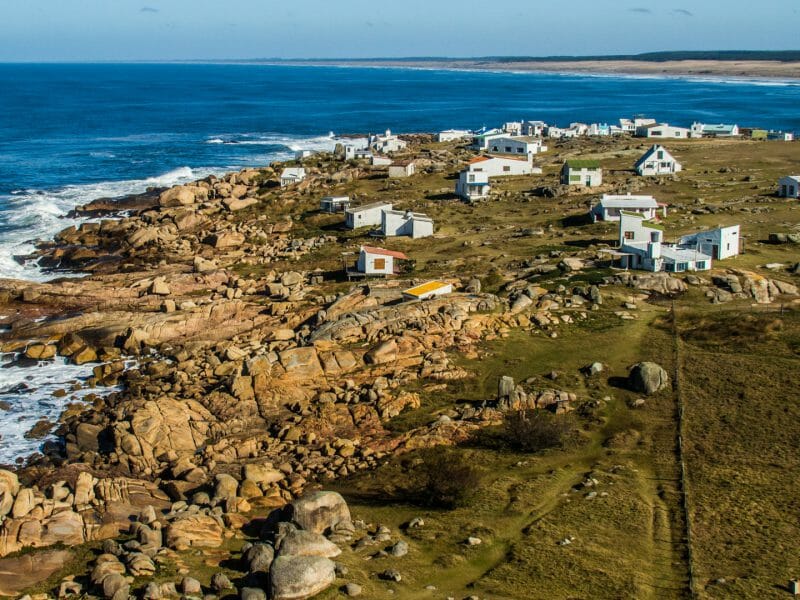 Walk through dunes to the curiously disconnected hamlet of Cabo Polonio.

Encompassing the real highlights of Uruguay, this journey showcases the foodie hot spots of this relatively raw and undiscovered destination. From the beautiful beach that draws the rich and famous to the seaside hamlet that boasts one of the world’s largest sea lion reserves, visit the winemaker of Finca Narbona, the olive groves of the Uruguayan Tuscany, and the bustling heart of Uruguayan asado grill culture. With stays in family-run estancias and colonial-style hotels, this is a breathtaking journey that benefits from dinner reservations at hand-picked eateries, private picnics and wine and cheese pairings.

Travel to Carmelo, detouring to visit Jesuit ruins and local wineries en route. Carmelo is one of Uruguay’s best kept secrets and is renowned for its golden riverfront beaches and a swing bridge that has long been considered a masterpiece of modern engineering. Hop on a bicycle to ride alongside the little boats that ply the town’s waterways, and stop for leisurely lunches at a local parrillada restaurant. Tuck into a picnic lunch at a local vineyard before indulging in a wine and cheese pairing in the evening.

Taste the Uruguayan gaucho lifestyle at a family-run estancia overlooked by the Rocha Hills and only a horse ride away from the Atlantic Ocean. The berets and ‘bombachas’ clad gauchos, and their dogs, are only too happy to accompany you to the coast and wetland areas. However a visit to Cabo Polonio, a small hamlet hiding in shifting sand dunes and accessible only on foot or by 4×4, is also a must. We also recommend a visit to Colinas de Garzon Olive Oil Plant for a wonderful tour highlighting all the secrets of extra virgin olive oil.

Journey to Uruguay’s striking south-eastern coast, which rose to fame when Rolling Stones’ guitarist Ronnie Wood was photographed strolling the boardwalks of its beaches. Partake in a cooking lesson at Estancia Anastasio, a great way to understand how best to use the local produce, and sample the world-class Tannat wine, renowned whiskey and superb cheeses of this region. Stay in a sought after property and dine amongst the dunes in world-class restaurants such as La Huella. During downtime, join a cooking workshop, try a spot of canoeing, go horseback riding, attempt stand up paddle boarding or simply lounge on the beach.

Tour the historic centre and old dockside markets of Montevideo to discover its rich French and Italian-inspired architecture, as well as its distinctive flair for Art Deco and grand neo-classical designs. Also journey to Colonia del Sacramento, known for its cobblestone streets and painted houses fronted by sycamore trees, to join a privately guided walking tour of its old forts and Portuguese heritage. During these stopovers, spend an afternoon sipping Uruguay’s signature wine at a local winery and experience a typical Uruguayan ‘parrilla’ lunch.

Posada del Faro is a rustic yet elegant whitewashed hotel with a lovely pool and terraces overlooking the Playa Brava. The Posada has 12 bright, airy rooms with small fireplaces and private terraces. All rooms have wireless internet, ceiling fans and most rooms have air-conditioning.

Charco Hotel is located in the historic centre of Colonia del Sacramento, with great views across the River Plate. The White Rooms are tastefully decorated in a colonial style, bright, spacious and white. Charco Hotel offers just eight rooms and therefore attention to detail and great service also. For dining, Charco Hotel has a small bistro with wonderful meals that are made only from the freshest ingredients. Dine while enjoying the views of the river. For those who like a bike ride, the hotel provides bicycles to get around the city.

A restored Palace from the 1900s, The Alma Historica Hotel is located near to the Zabala Square, one of the most romantic spots in Montevideo. The property perfectly blends modern and traditional styles. This small boutique hotel offers an elegant and refined stay. The 15 rooms are inspired by Uruguayan culture.

We left Uruguay feeling like we had really had an insider's experience. James sent us to some of the highlights destinations, but also to some lesser-visited spots where we came across no other tourists.

This Itinerary
Price
From $5,017 Per person

The long warm sunny days make this a wonderful time to visit, but accommodation fills up quickly. Kiwis have their summer holidays so add to visitor numbers

The warmest month for much of the country. Kiwis go back to work, easing some pressure on accommodation. A great time to enjoy South Island summer

The best month to visit, as summer crowds disperse but beautiful warm weather generally prevails. An ideal time for a more spontaneous trip

Temperatures fall, especially in the South Island. The autumn colours can be spectacular, and you may still get away with shorts in Auckland.

Autumn sweeps through the North Island, reinvigorating the green rolling hills. A quiet time of year to travel, after summer and before ski season.

The start of the ski season in the North Island, with the first snow showers beginning to fall. Crisp clear sunny days can still be found on the South Island.

The snow begins to settle and international snow sports teams can be spotted doing their off-season training.

The coldest month, but still plenty to see and do. Ski season is in full swing, and humpback whales can be spotted near Kaikoura on their way north.

Spring is in sight, but there is still plenty of snow on the mountains. Newborn lambs can be spotted in the vibrant green fields.

The snow melts and the rivers are at their peak, making for an exciting time to do white water sports. Longer days allow for more time to enjoy the outdoors.

A beautiful time of year, with wild gorse and vibrant lupins dotting the fields, making the countryside particularly colourful. Snow can still be seen on the tops of the mountains.

Temperatures heat up, but early in the month it’s still relatively quiet. Christmas and New Year’s celebrations can be enjoyed in true Kiwi style – on a beach or in the expansive wilderness.