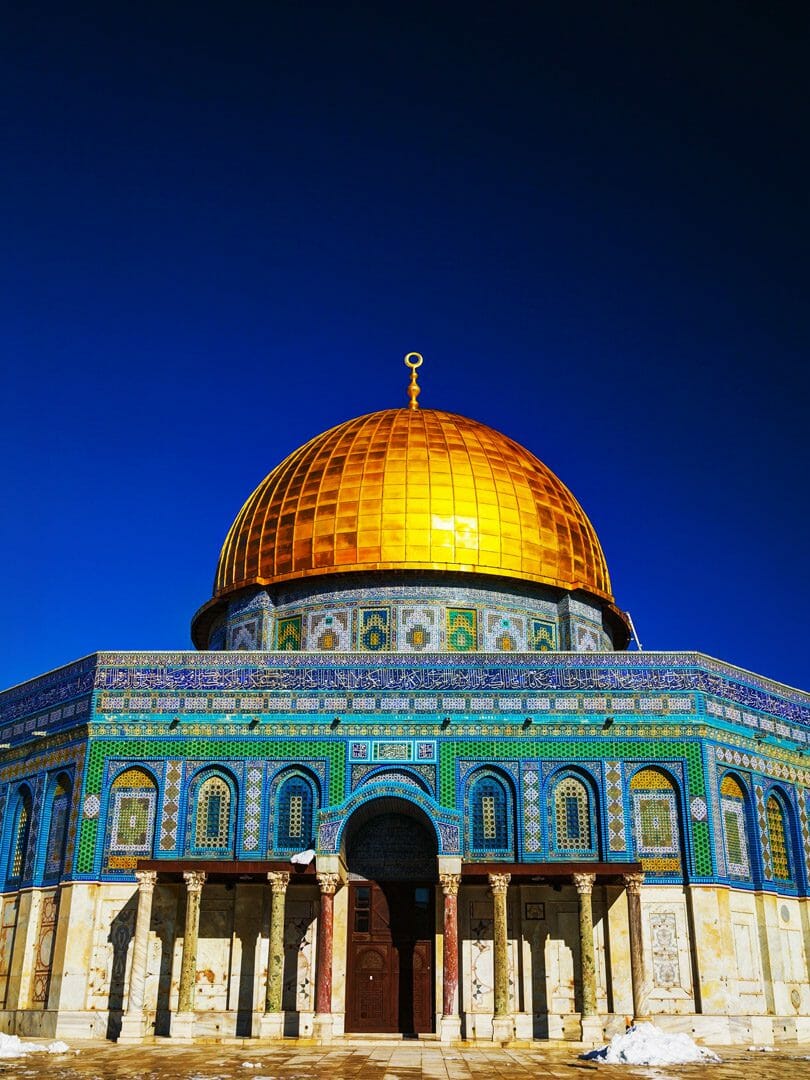 Jerusalem is a fascinating city and a highlight of any visit to Israel and Palestine.

Steeped in religion, fiercely disputed and rich in history; Jerusalem is one of the oldest continually occupied cities in the world. Sacred to the three largest monotheistic faiths, the city was founded almost 7,000 years ago.

Claimed as capital by both Israelis and Palestinians alike, Jerusalem’s in-limbo status doesn’t prevent it being one of the greatest sites of pilgrimage in the world. Religious wonders pack its streets and the faithful come in droves to pay their respects.

Combine the highlights of Israel & Palestine. Experience the cosmopolitan city of Tel Aviv, before exploring the contrast of Jerusalem and the revered town of Bethlehem. This eight-day holiday provides an in-depth introduction to what is the cradle of civilisation and will suit anybody with a strong interest in the biblical sites.

The Dome of the Rock

Visit this enduring symbol of the city and sacred to both Muslims and Jewish faiths.

See worshippers at the Western Wall.

Wander around the old city of Jerusalem, sacred to Jews, Muslims and Christians.

Church of the Holy Sepulchre

Visit the Church of the Holy Sepulchre, an important place for Christian Pilgrims.

Wander around this colourful market, mingle with the locals and shop for all types of locally grown food.

The Mamilla offers modern, boutique accommodation in the city of Jerusalem, within a few minutes walk of the Jaffa Gate. It is stylish and funky with excellent service, a great location and a superb rooftop terrace. The 194 bedrooms have a contemporary style with wooden floors, pastel colours and original pieces of furniture. A touch-sensitive liquid crystal wall separates the bedroom from the bathroom. There is a range of dining options from informal to gourmet and the rooftop terrace is a wonderful place to spend some time either soaking up the sun, taking in the superb views or dining in the brasserie.

A member of the Leading Hotels of the World, this former Pasha’s palace was converted into a stylish hotel in 1902 and has since hosted names such as Winston Churchill and T.E. Lawrence over the years. Split into two wings, the old and the new quarter, each room is unique. The interiors are comfortable and elegant with polished stone floors covered with Oriental rugs, domed ceilings and wrought-iron beds. 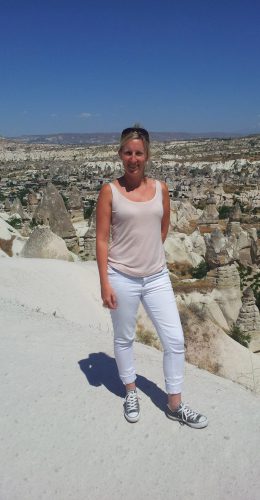 The Israeli Negev is home to the largest erosion crater in the world. 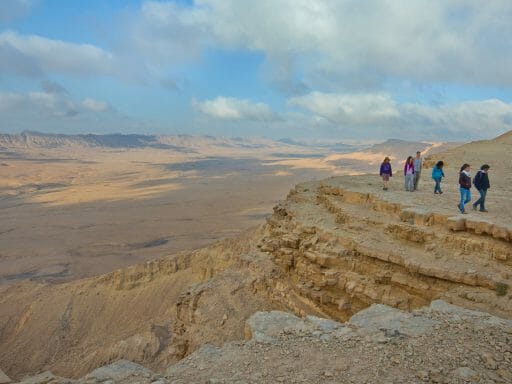 Tel Aviv is a small city and most landmarks can be reached within a five-minute walk. 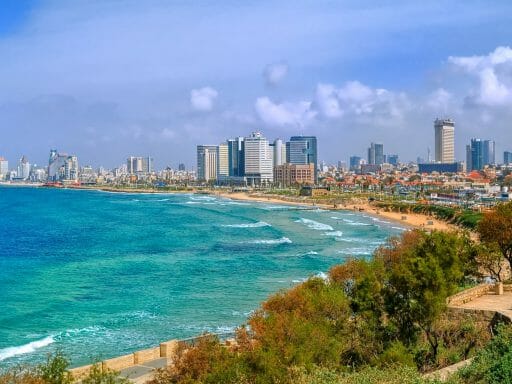