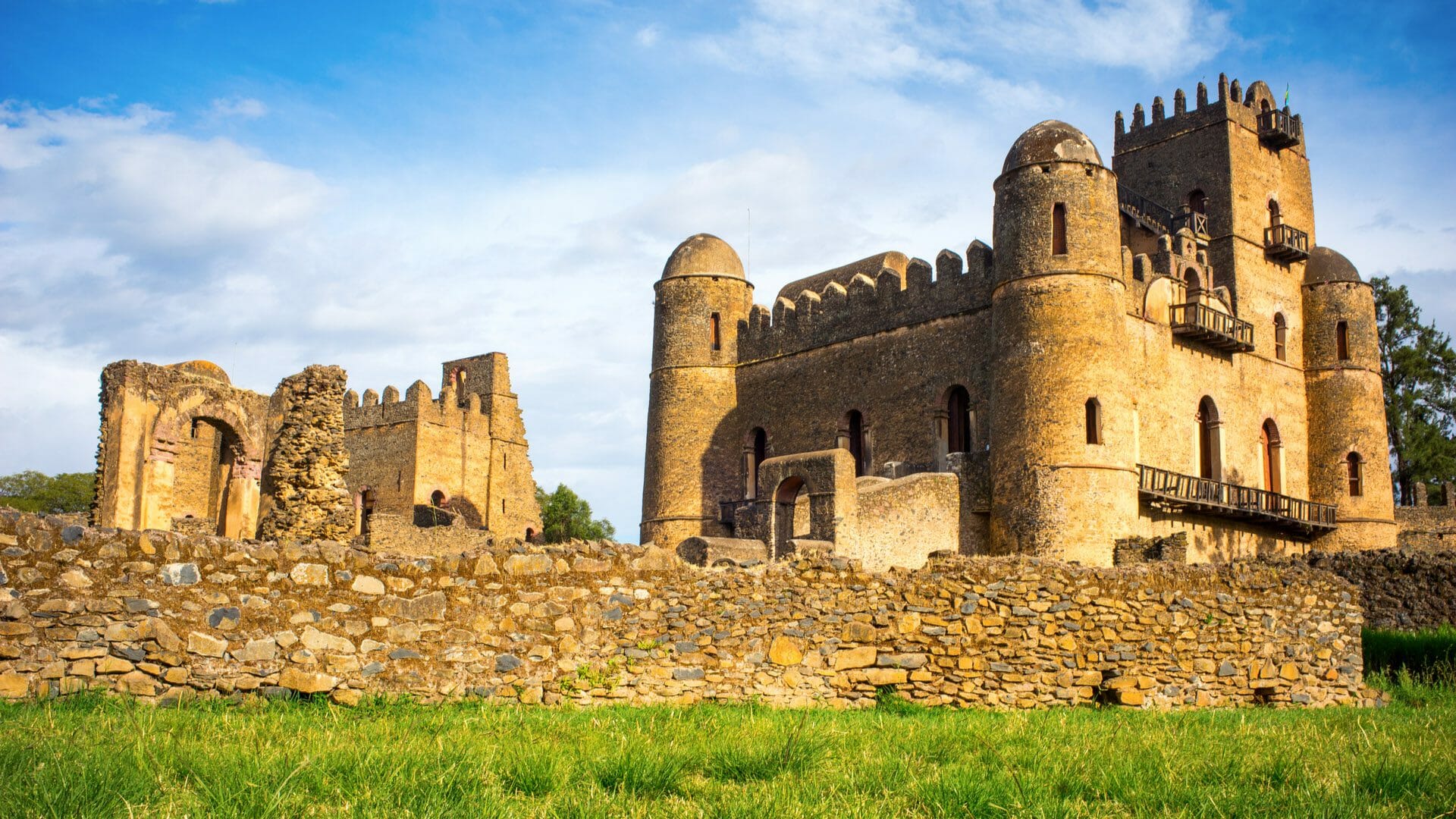 Founded by Emperor Fasilidas around 1635, Gondar is famous for its medieval castles and the design and decoration of its churches – in particular, Debra Berhan Selassie, which represents a masterpiece of the Gondarene School of Art.

Gondar traditionally was divided into several neighbourhoods or quarters, Addis Alem, where the Moslem inhabitants dwelled, Kayla Meda, where the adherents of Beta Israel lived, Abun Bet, centred on the residence of the Abuna, or nominal head of the Ethiopian Church; and Qagn Bet, home to the nobility.

A little more about Gondar

The modern city of Gondar is admired for its many picturesque ruins in the Royal Enclosure, from which the Emperors once reigned. The most famous buildings in the city lie in the Royal Enclosure, which includes Fasilides’ castle, Iyasu’s Palace, Dawit’s Hall, a banqueting hall, stables, Mentewab’s Castle, a chancellery, library and three churches.

Downtown Gondar shows the influence of the Italian occupation of the late 1930s. The main piazza features shops and other public buildings in a simplified Italian contemporary style still characterised by the period despite later changes and, frequently, neglect.

Idea
Ethiopia
Ethiopia – Tribes of the Omo Valley
To travel through Ethiopia’s Omo Valley is to remind oneself that there are ways of life that still exist that are vastly different to our own. The Omo is renowned for the vibrancy and distinctiveness of…
5 days from $4,636pp 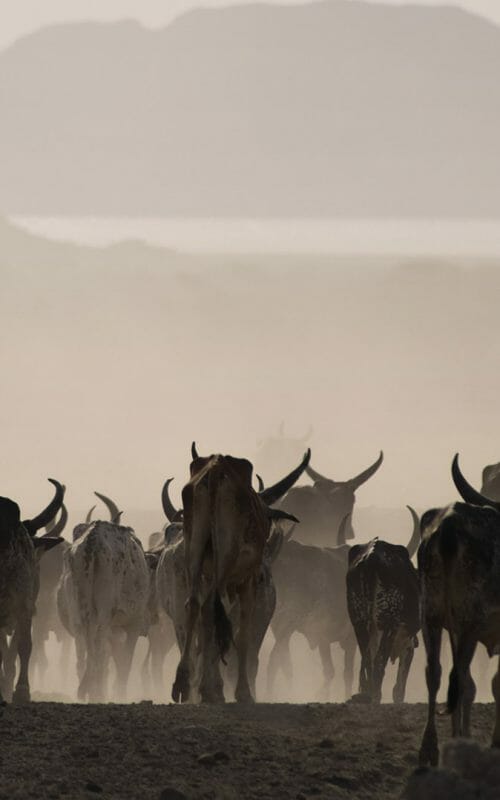 View Holiday Idea
Idea
Ethiopia
Ultimate Helicopter Journey across Ethiopia
Journey back in time, where the history of the people and the land merge and, at times, it is difficult to determine myth from reality. Explore with the flexibility that a helicopter brings, flying low over…
from $36,068pp 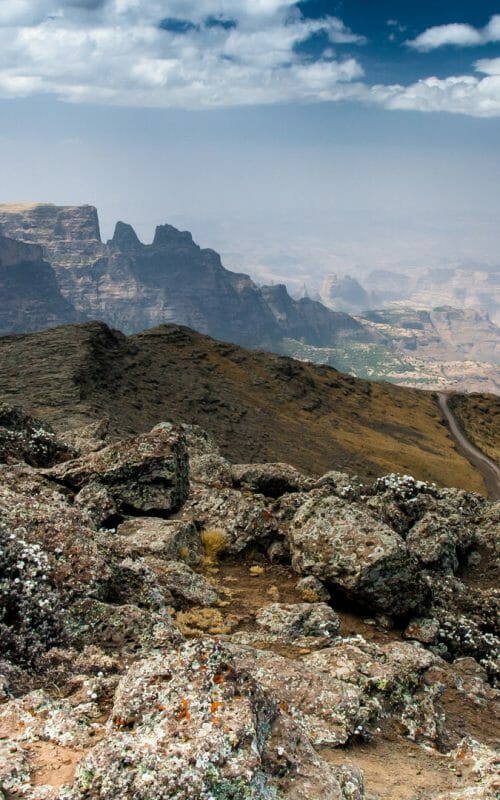 View Holiday Idea
Idea
Ethiopia
Ethiopian Highlands including Lalibela
With an intoxicating mixture of spectacular scenery and fascinating culture and heritage, Ethiopia offers unrivalled diversity. Rock-hewn churches, monasteries and castles decorate the landscape, which has been shaped by a long and rich history that this…
9 days from $3,048pp 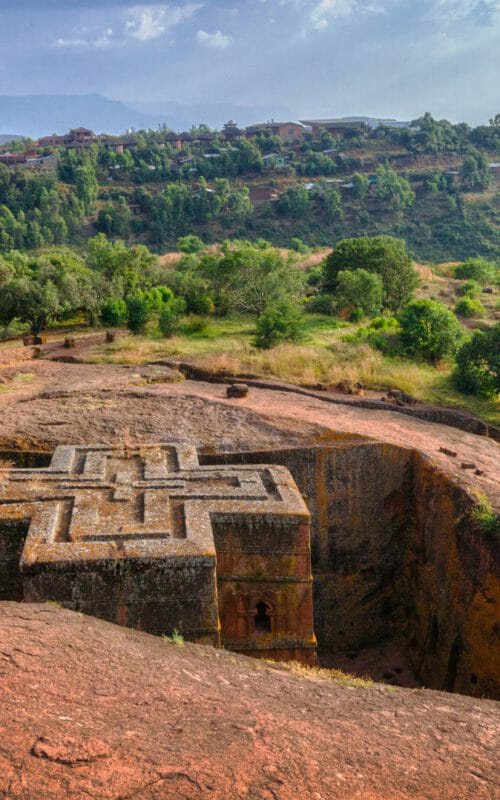 Idea
Ethiopia
Ethiopia – Tribes of the Omo Valley
To travel through Ethiopia’s Omo Valley is to remind oneself that there are ways of life…
5 days from $4,636pp

View Holiday Idea
Idea
Ethiopia
Ultimate Helicopter Journey across Ethiopia
Journey back in time, where the history of the people and the land merge and, at…
from $36,068pp 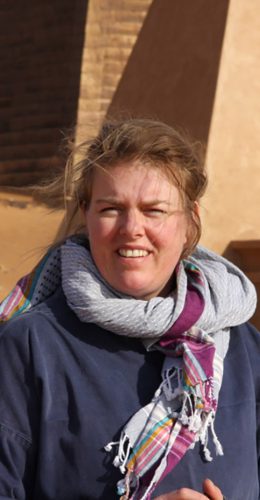 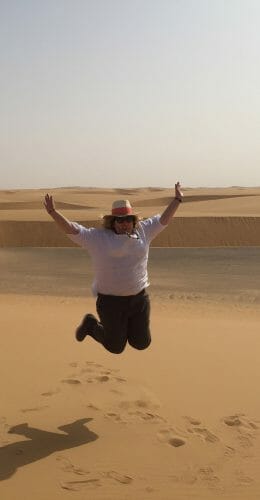 Aged five and with my Curious George toy safely tucked under my arm, I set off with my family to travel around Europe in an orange VW minibus. Looking back on the adventures we had along the way, I now know that this was where my love for travel and exploring began. 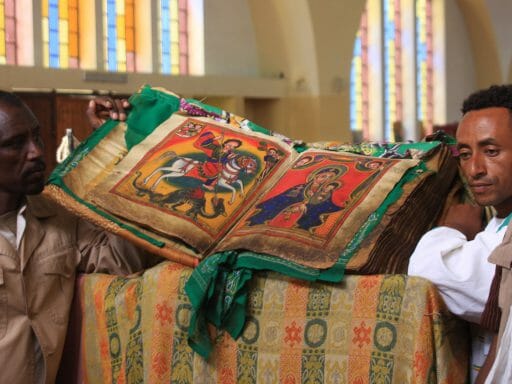 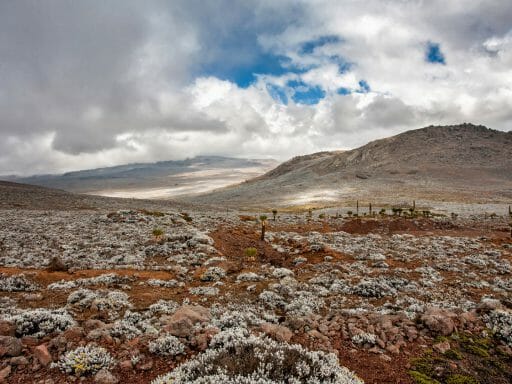 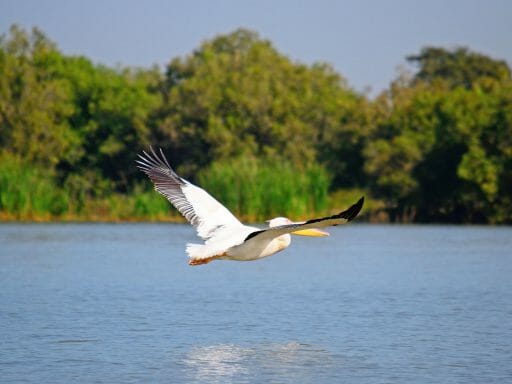 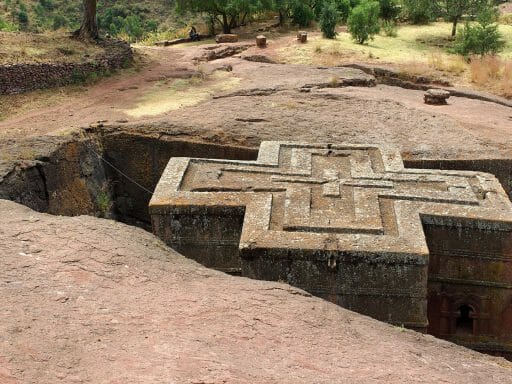 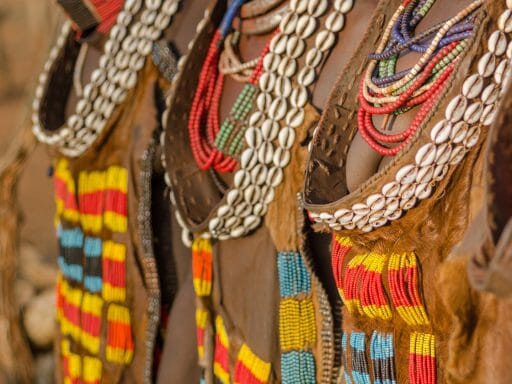 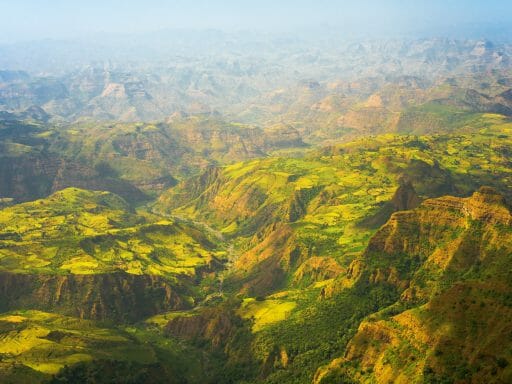