Will Burrard-Lucas is a professional wildlife photographer from the UK, renowned for his fresh and innovative approach to wildlife photography. Below is a blog directly from Will regarding his latest BeetleCam adventures – a project that has given Will worldwide recognition and acclaim.

“In 2009 I embarked on a project to get unique close-up, ground level photographs of African wildlife. To achieve this I built BeetleCam; a remote controlled buggy with a DSLR camera mounted on top. My brother and I travelled to Tanzania and used the buggy to get some incredible photographs of elephants and buffalo. However, we lost a camera and BeetleCam was almost destroyed in its only encounter with a lion.

We returned home and published “The Adventures of BeetleCam”. The photos were very well received, appearing all over the web, in print and on television networks around the world. However, I wasn’t entirely satisfied… just imagine what I could get with a lion-proof BeetleCam!

Well, in 2011 I set to work creating two new BeetleCams; one with more advanced capabilities and one with an armoured shell. We returned to Africa with the aim of photographing the lions of the Masai Mara.

Two weeks later, our armoured BeetleCam was scarred and battered; the screws that held it together were losing their thread and the carapace was covered in scratches and bite marks. However, we could breathe a sigh of relief because we had reached the end of our trip and we hadn’t lost a camera this time! We returned home with a set of images that exceeded all our expectations and plenty of ideas for BeetleCam’s next adventure!

To read more about the project and view additional photographs, have a look at this blog post “BeetleCam vs the Lions of the Masai Mara”, or watch the below video for a preview of whats to come. 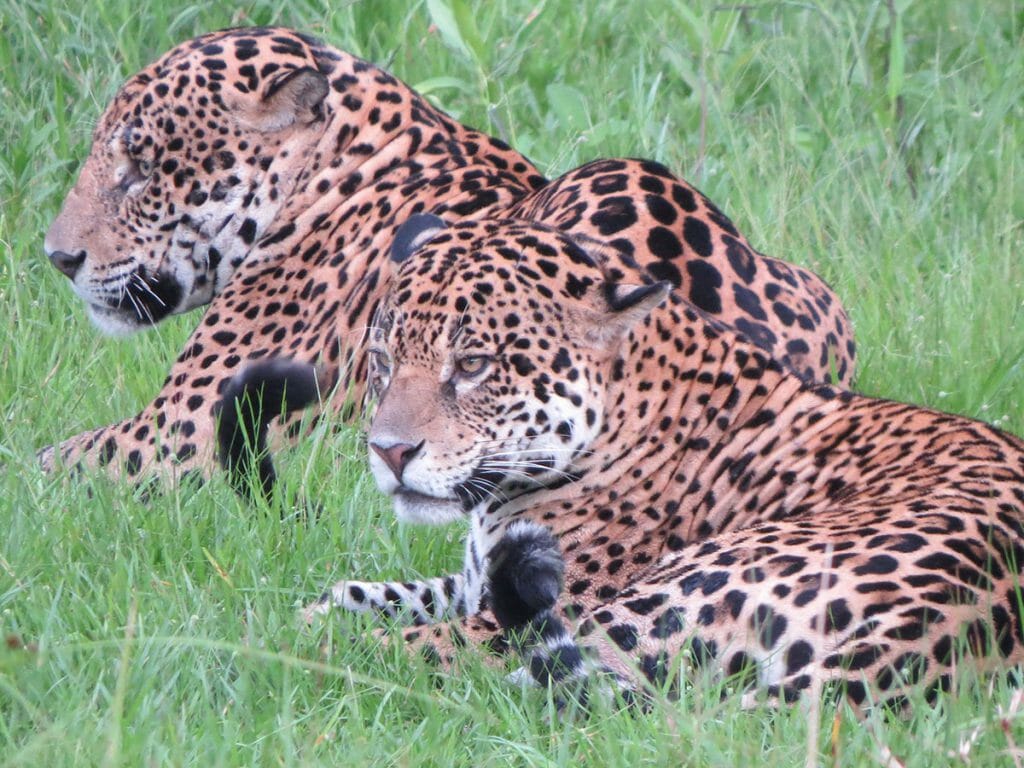 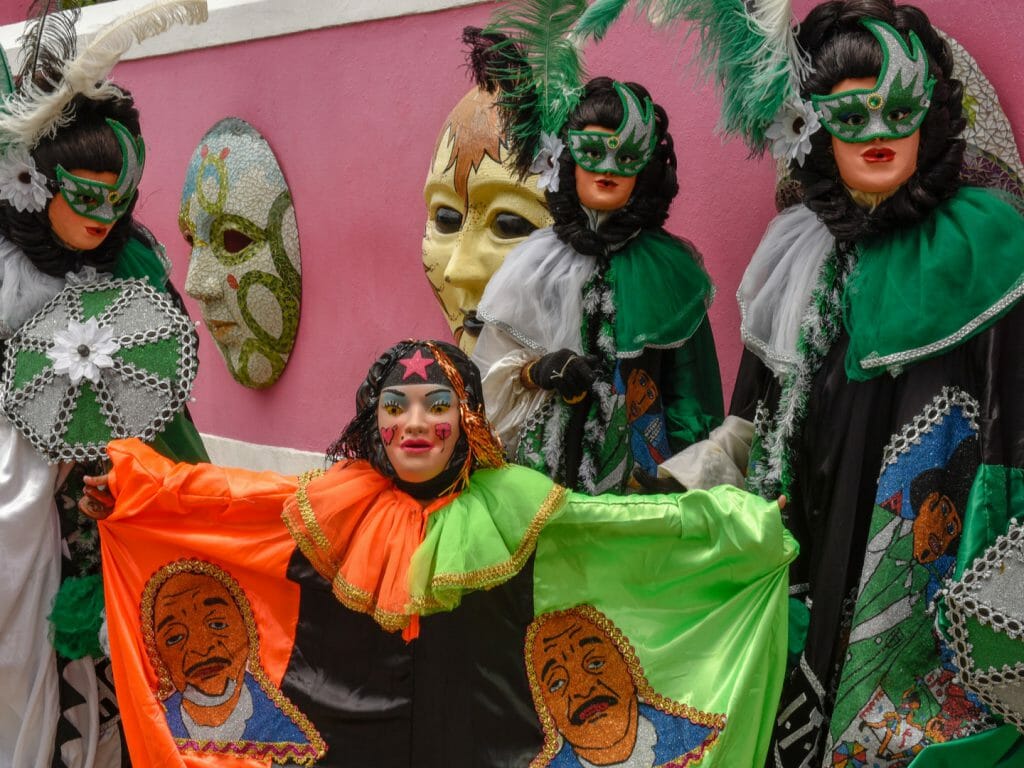 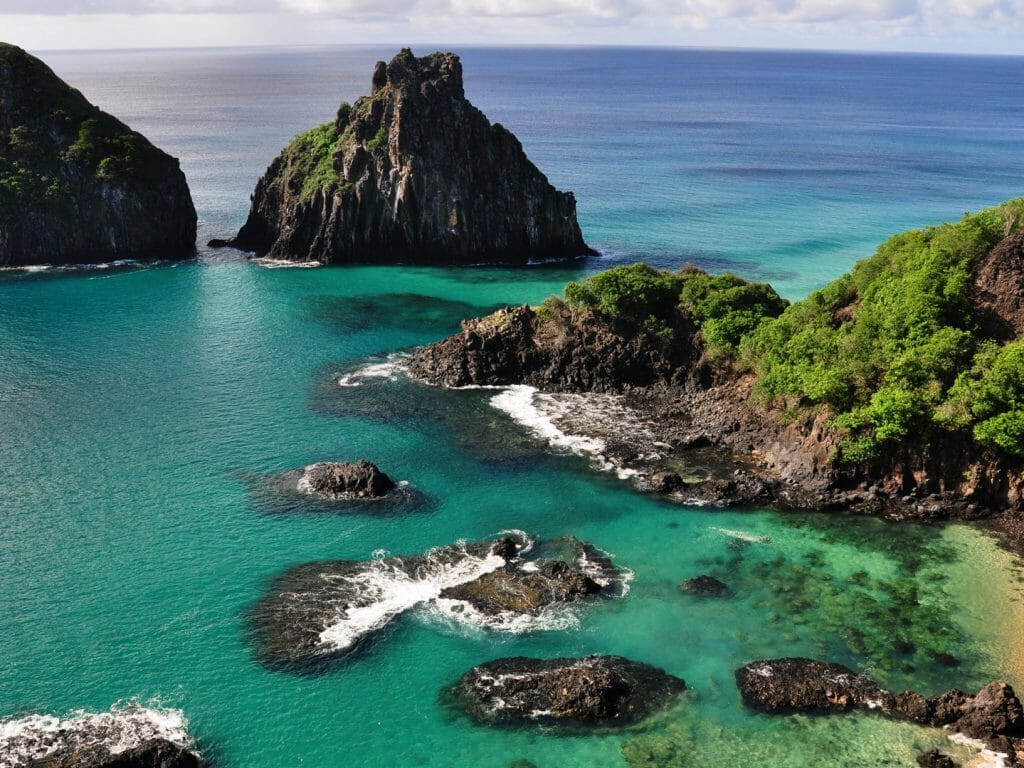 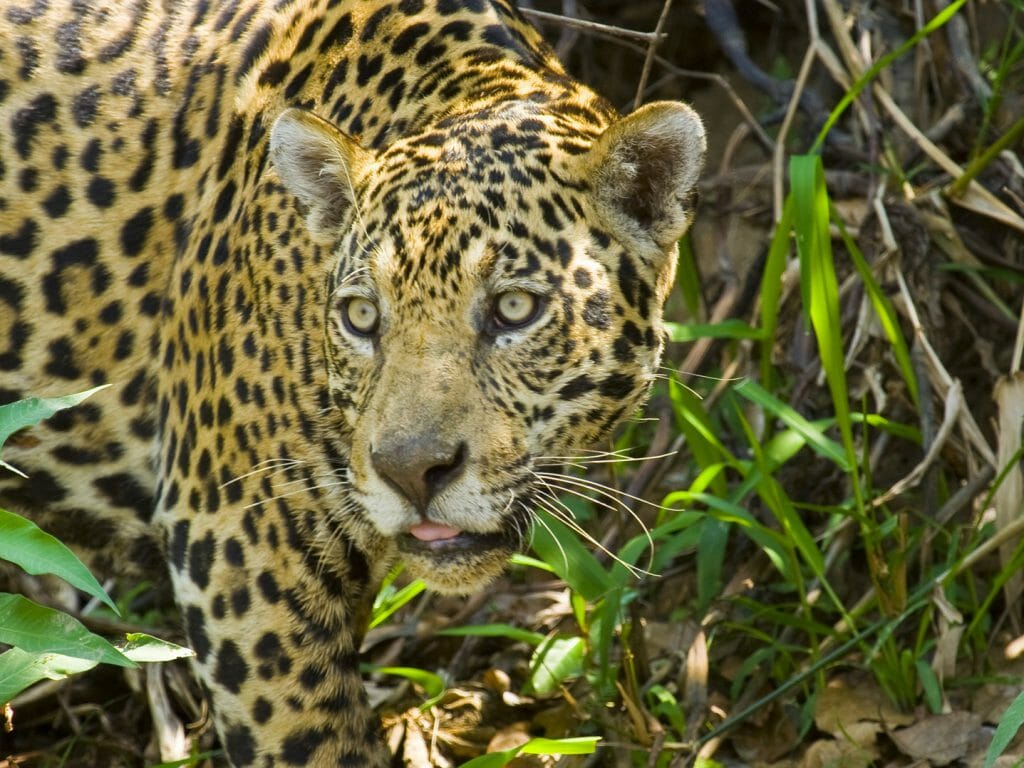 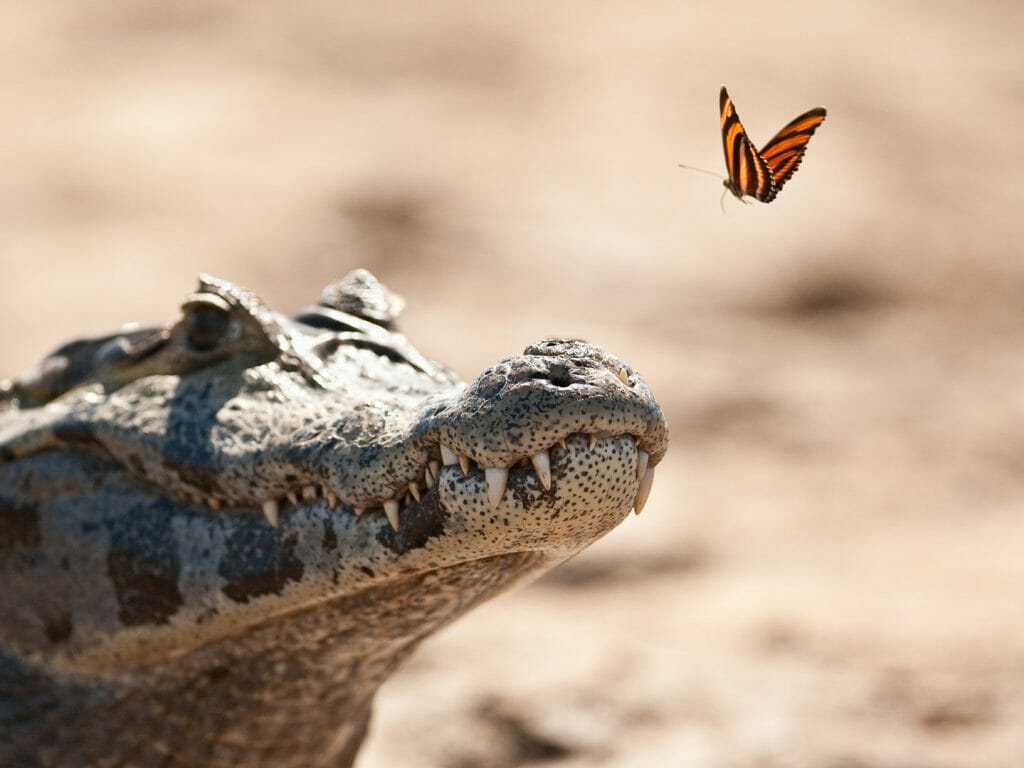 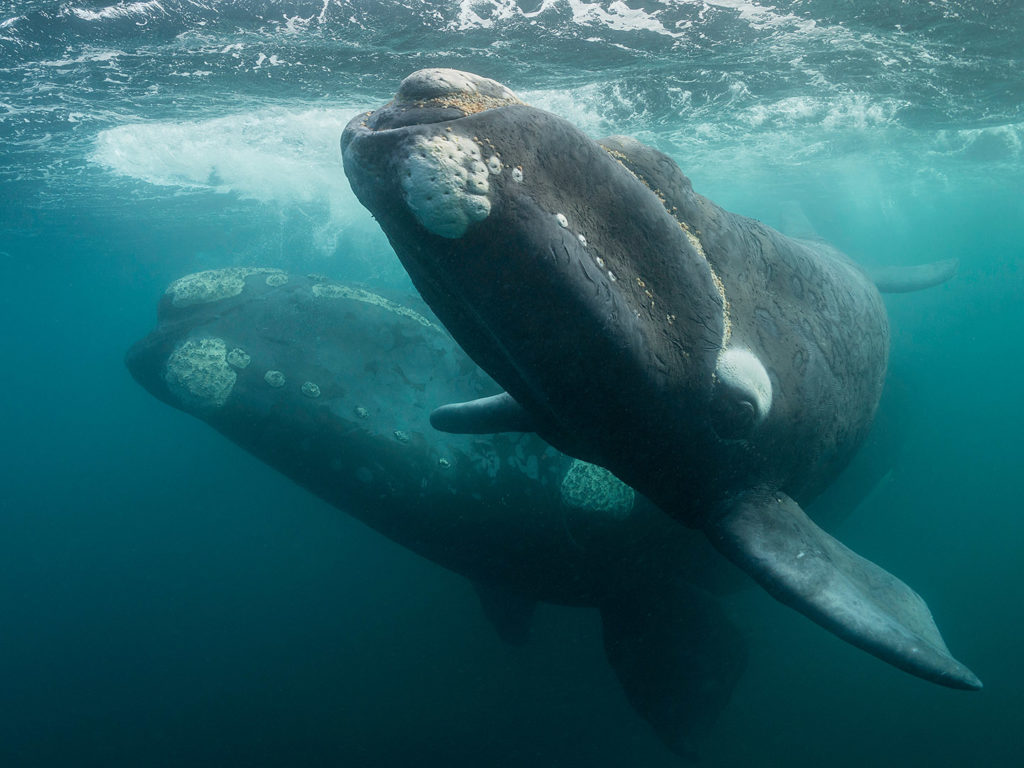 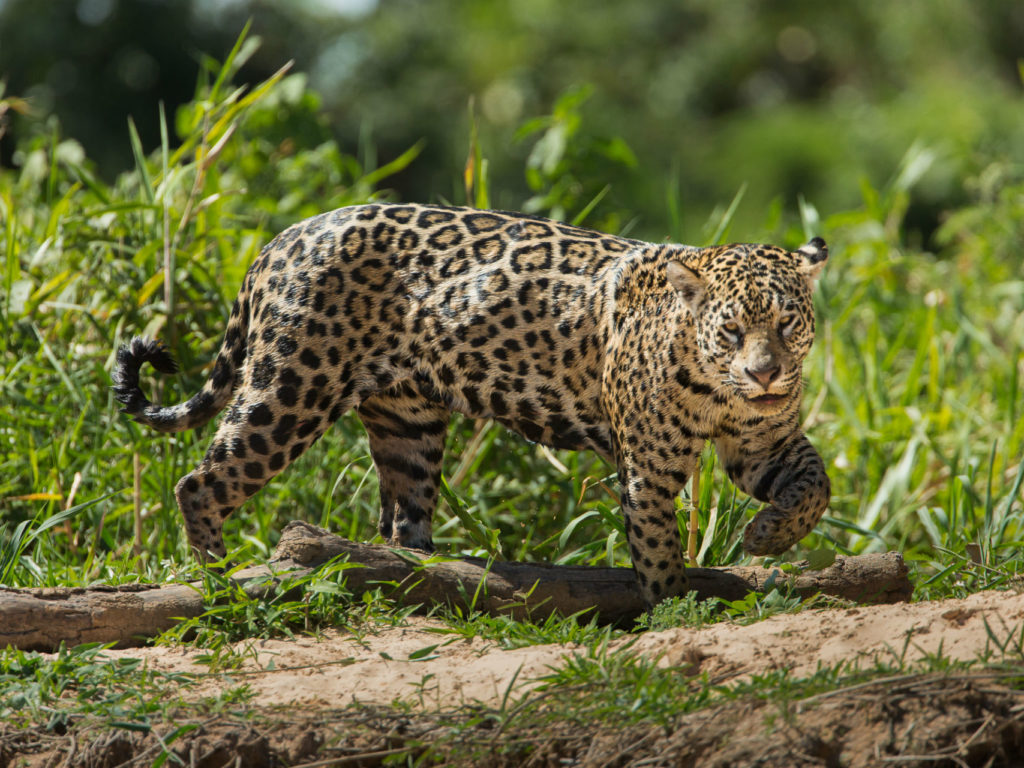