Why a Turkey Holiday is Good Value Right Now

We are seeing a confident resurgence of the Turkish holiday resorts with the Bodrum Peninsula introducing high-end luxe product for 2019. The arrival of Bodrum Lux, Bodrum Edition, Six Senses and more to come put Turkey firmly back on the map.  New developments include the Turkish Airlines direct flight from London Gatwick to Bodrum onboard their 737-800 aircraft and the opening of the historic M Gallery Galata in Istanbul, one of the oldest bank buildings dating right back to 1836 including a fully operational Turkish Bath built during the 1720s.

New Hotels in Bodrum include the Bodrum Edition, The Bodrum by Paramount Hotels & Resorts, Lux* Bodrum Resort Residences, Lujo Hotel, İl Richo Beach House and the opening of the Crowne Plaza in Cappadocia with a gorgeous rooftop restaurant.

Soho House has arrived in Istanbul. A private member’s club that occupies the 19th century Palazzo Corpi, formerly the US consulate. It bears resemblance to the original Soho House in London,  but grander – with a rooftop bar and plunge pool overlooking Istanbul’s night vista.

Following the collapse of the Turkish lira the cost of holiday living has fallen by as much as 50% with the lira at an all time low this year. Visitors are getting astonishing value in local restaurants and shops.

Now is the time to support Turkey, given the drop in the value of the lira. With the exciting new hotel openings and 33 new flight routes from the UK for this year it is a great time to go. 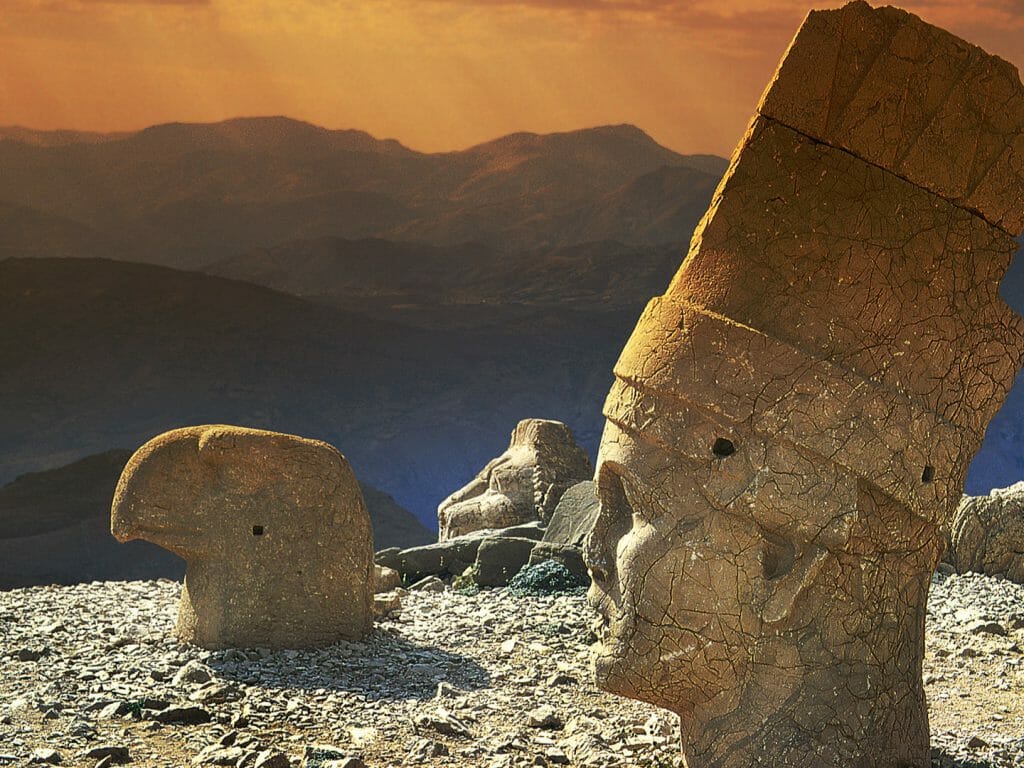 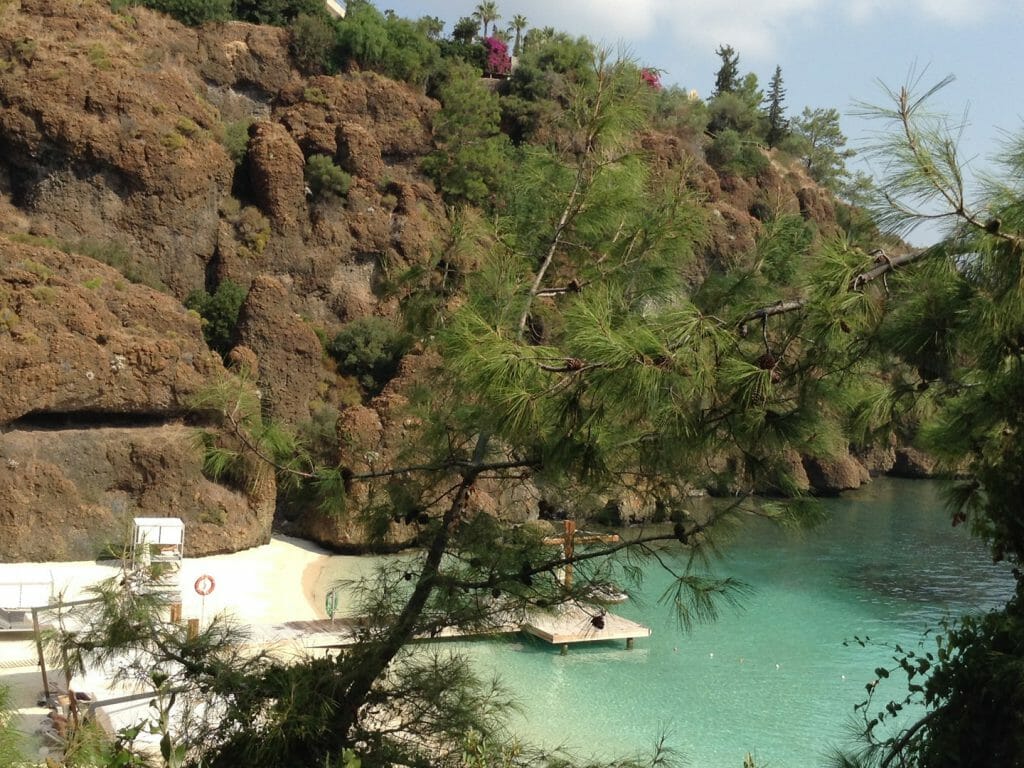 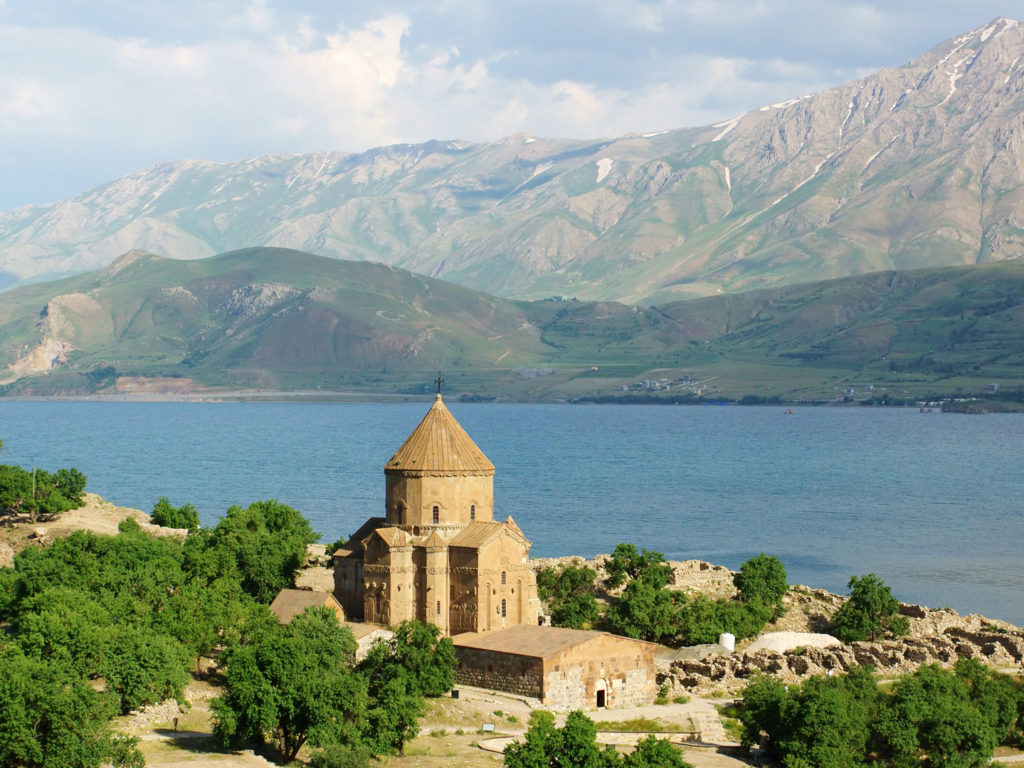 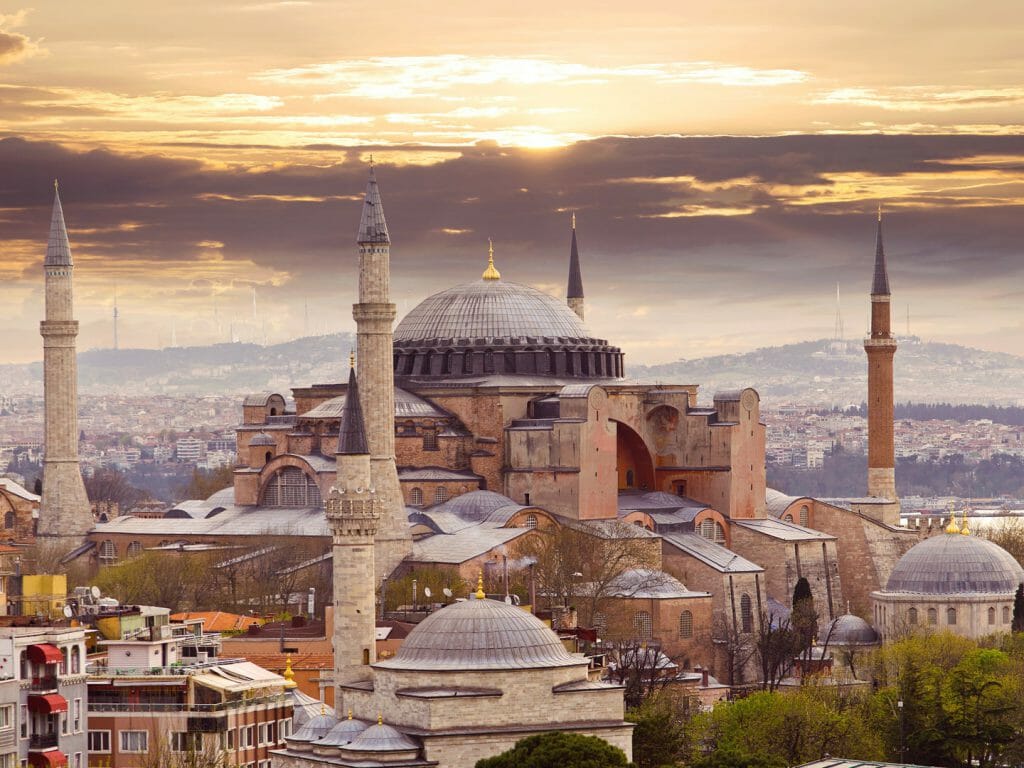