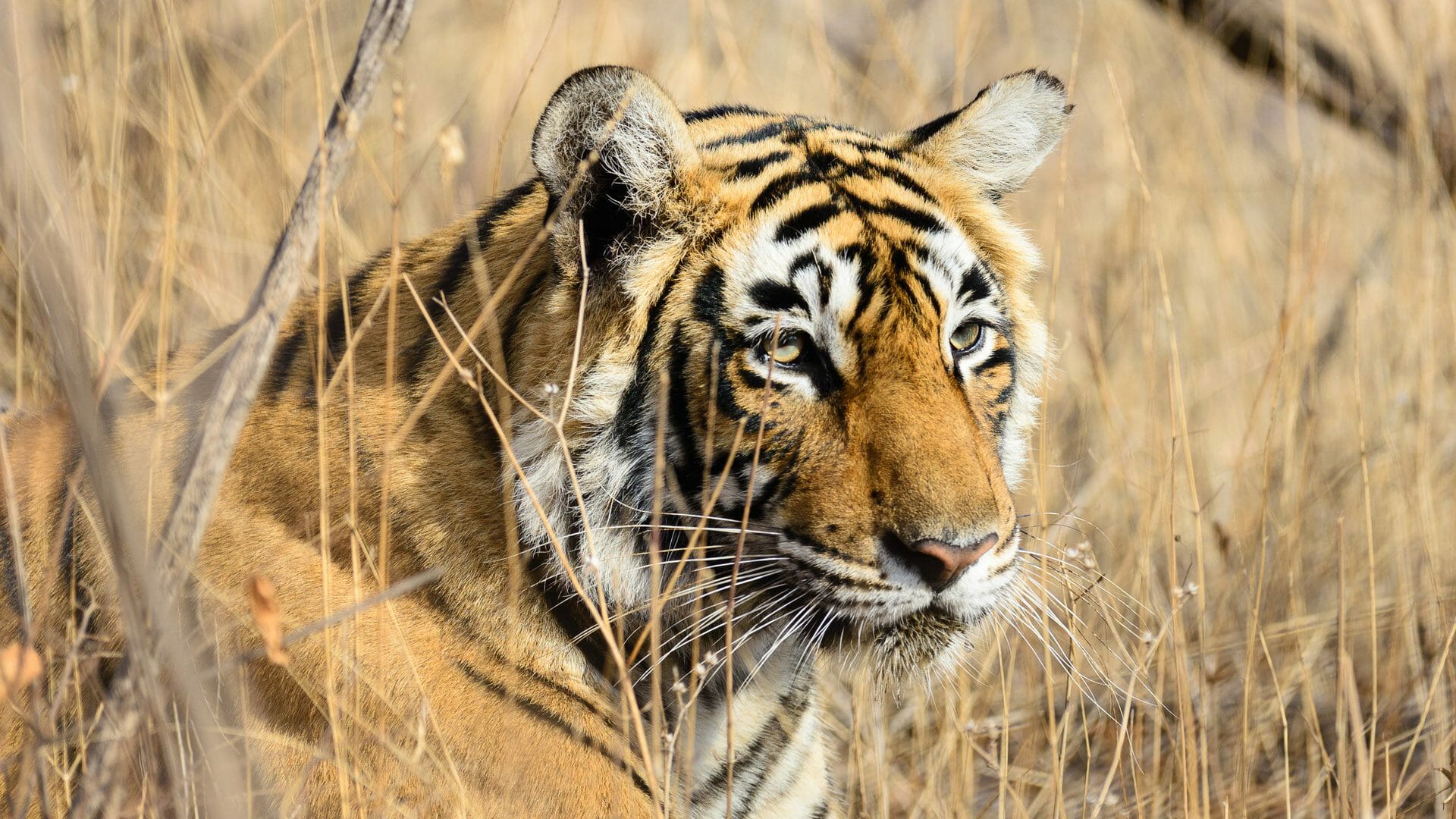 The Supreme Court of India has ordered an embargo on tourism in the “core zones” of India’s government run tiger reserves. There is a further hearing on 22 August, at which Travel Operators For Tigers (TOFT) will present an argument to the Supreme Court for a review petition, allowing for the continuation of sustainable tourism in India’s National Parks and reserves.

As is often the case this announcement poses more questions than it answers so below is an attempt at clarifying what is a very complicated and ambiguous situation:

*Is this the end of tiger tourism as we know it in India?*

It is important to understand this is not a blanket ban on tourists entering national parks but is an order to stop tourists being taken into the Core Tiger Areas of the parks. The key issue to come out of the next hearing is what the Supreme Court means by “core zones”. There are already agreed lines of demarcation that separate the Core Tiger Areas from the rest of the reserves and so we are assuming the Supreme Court is referring to these established zones. In some of the parks, tourism is reliant on these zones for a large proportion of game drives – for example, in Pench Tiger Reserve 62.5% of tourist activity takes place in Core Tiger Areas. In Panna however this figure is much less at 15% and in Satpura the figure is only 7.5%

The ruling then will have a significant impact on some parks more than others but what is clear is that tour operators and guides will have to approach game drives in a different manner, right across India. Tour operators will need to stop being tiger centric in their marketing and tourists will have to change their perspective and embrace the diverse myriad other wildlife in India’s parks and understand that seeing a tiger is not a given right but a privilege.

*What is the background to this ruling?*

The Indian government has lost patience with the Indian states that are responsible for the parks and the welfare of their animals. The government has been telling the parks to put their stall in order and come up with initiatives to better protect tigers and the significant revenue that tourism attracts. In the eyes of the government the states have not acted enough and apparently, a ‘junior’ lawyer was sent to the Supreme Court to represent the states, which was seemingly the final straw.

Only time will tell whether this is sabre rattling designed to give a wake-up call to the states however the timing of this order is telling. Given that most national parks are already closed to tourism at this time of year it would seem that this announcement has been timed to have maximum publicity but minimum disruption to national park operations and revenue. Hopefully this is a sign that the Indian government is acutely aware of the economic importance of tiger tourism, and is not about to implement measures that will jeopardise this.

*Are tigers better or worse off with tourism?*

Below is an excerpt from a press release on the recent order, written by Julian Matthews, Chairman of Travel Operators For Tigers:
“We are perplexed that the Supreme Court has chosen to disregard the clear evidence that proves that wildlife tourism within India Tiger Parks is not harming tigers. The highest densities of tigers can be found today in the most heavily visited Tiger Reserves including Corbett, Kaziranga and Bandhavgarh. The latest NTCA Tiger census published in March 2011, show that the tiger numbers went up in all these parks – at the same time as tourism numbers have increased significantly. At the same time, unseen and unloved sanctuaries and forest corridors lost all their tigers and wildlife to poaching, grazing, neglect, agriculture and extractive pressures.”

Not only common sense but hard facts all support the argument that tourism places a spotlight on tigers and provides constant scrutiny of their health and welfare. Remove this spotlight and the door is left wide open to poachers, illegal loggers and other people who do not have the tiger’s best interest at heart. Tourism in the parks needs better regulation as nobody benefits – neither wildlife nor tourist – from irresponsible driving and over exuberant guides. Banning it altogether though is the final nail in the coffin of the tiger.