Women’s Suffrage around the World

A century ago with the Representation of the People Act 1918, an Act of Parliament was passed in the UK granting the vote to women over the age of 30 who were householders, the wives of householders, occupiers of property with an annual rent of £5, and graduates of British universities. About 8.4 million women gained the vote.

Educating girls and women is not only fair — it is increasingly smart.  The social and economic benefits of female education are dramatic and well documented – female education boosts agricultural production in developing countries and improves human health.  In our knowledge-based economy, female talent raises corporate profits and national gross domestic products.

But above all, we educate women because it is transformative. We know that educating boys and girls, men and women, is morally right. But educating girls and women is especially effective because when we educate them, the benefits are felt throughout the whole community. It’s a magic multiplier in the development equation.

The positive relationship between female education and overall development outcomes is well established. An educated woman is better able to educate her own children who, in turn, will be more likely to receive school education themselves. The family will likely be healthier, with a lower prospect of infant mortality and better maternal nutrition, including while pregnant and nursing.

It is thus one of the most powerful levers available for avoiding emissions by curbing population growth. Women with more years of education have fewer and healthier children, and actively manage their reproductive health.

We at Steppes Travel have 30 women in our team and we will continue to strive to: 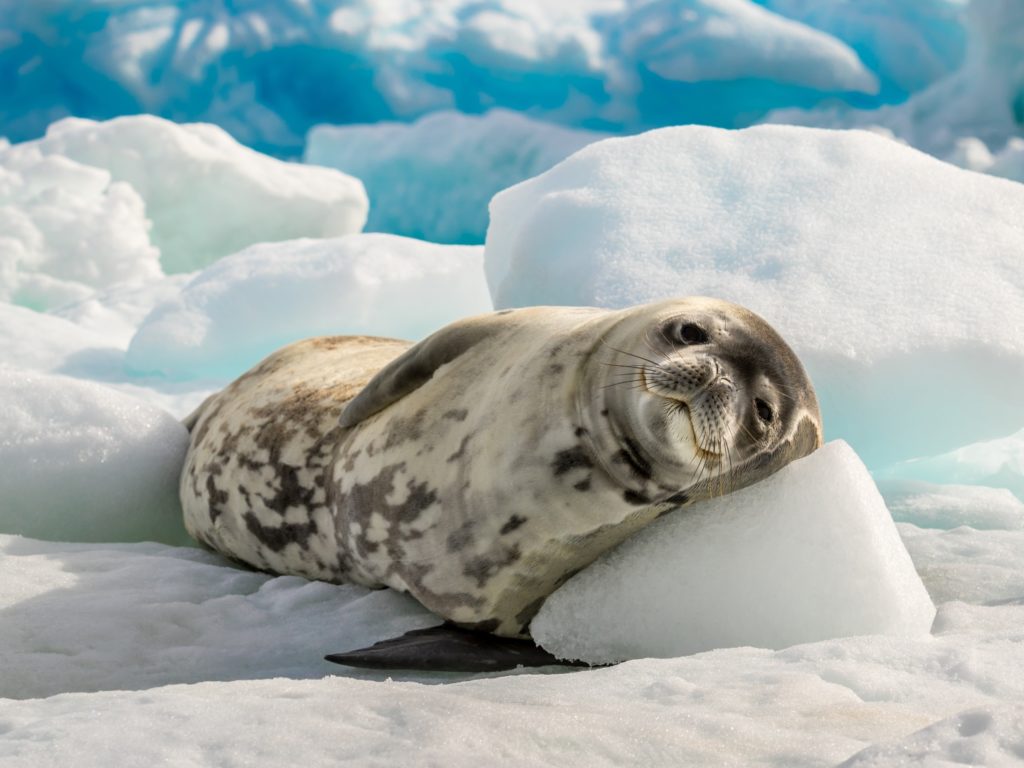 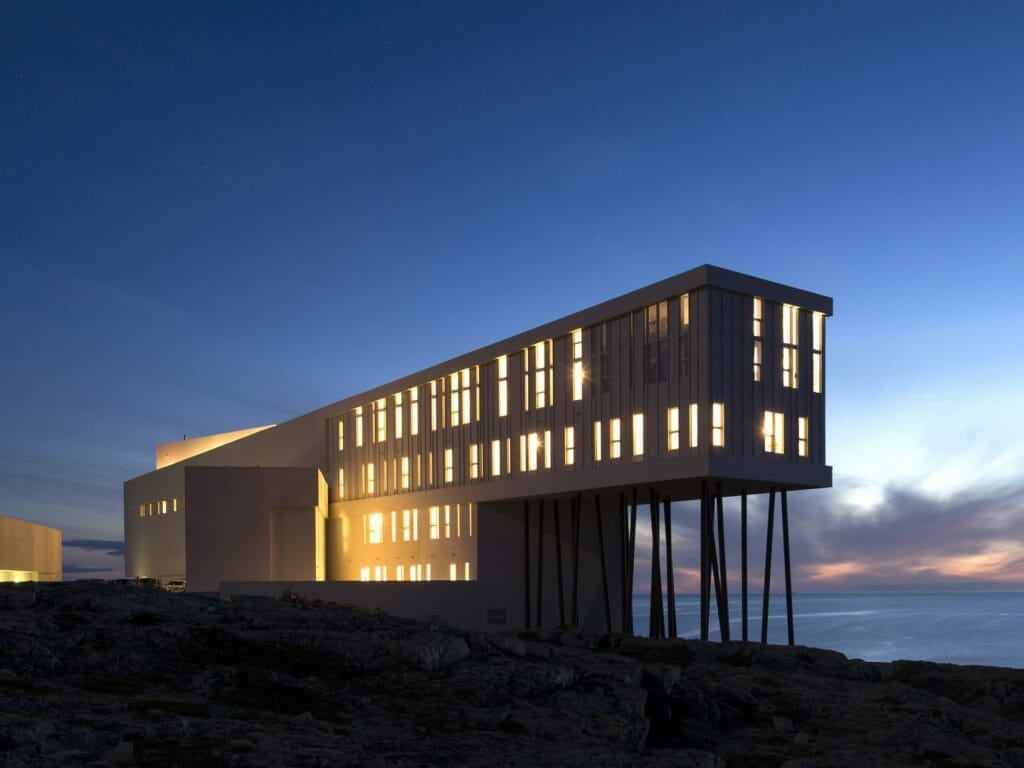 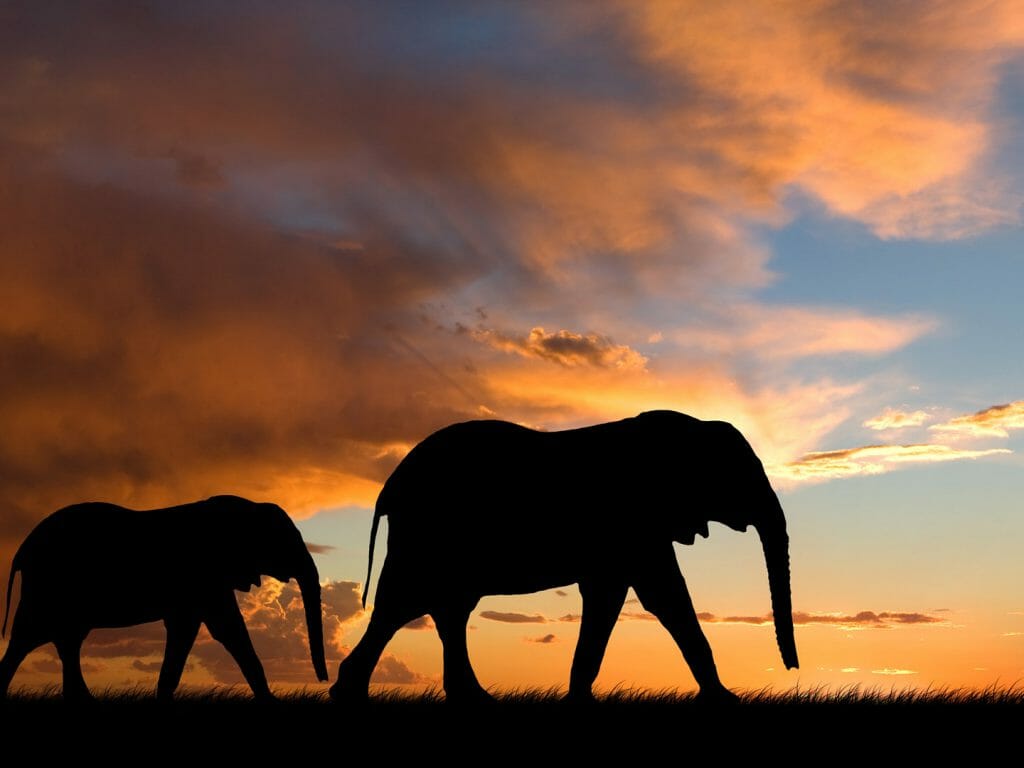 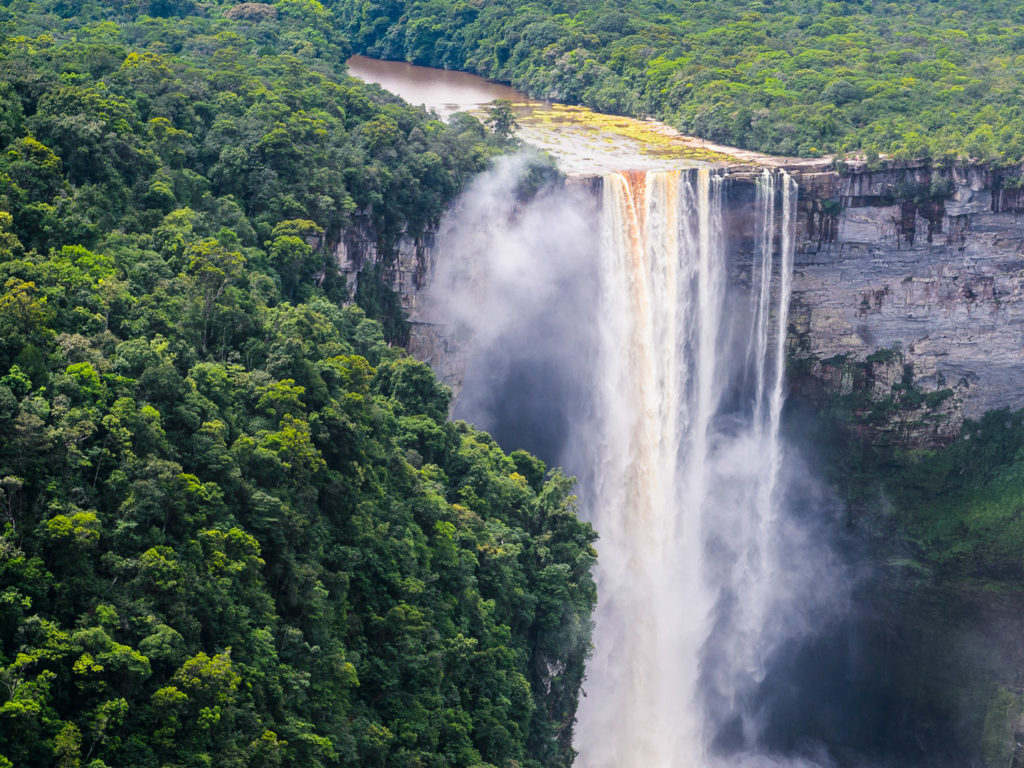 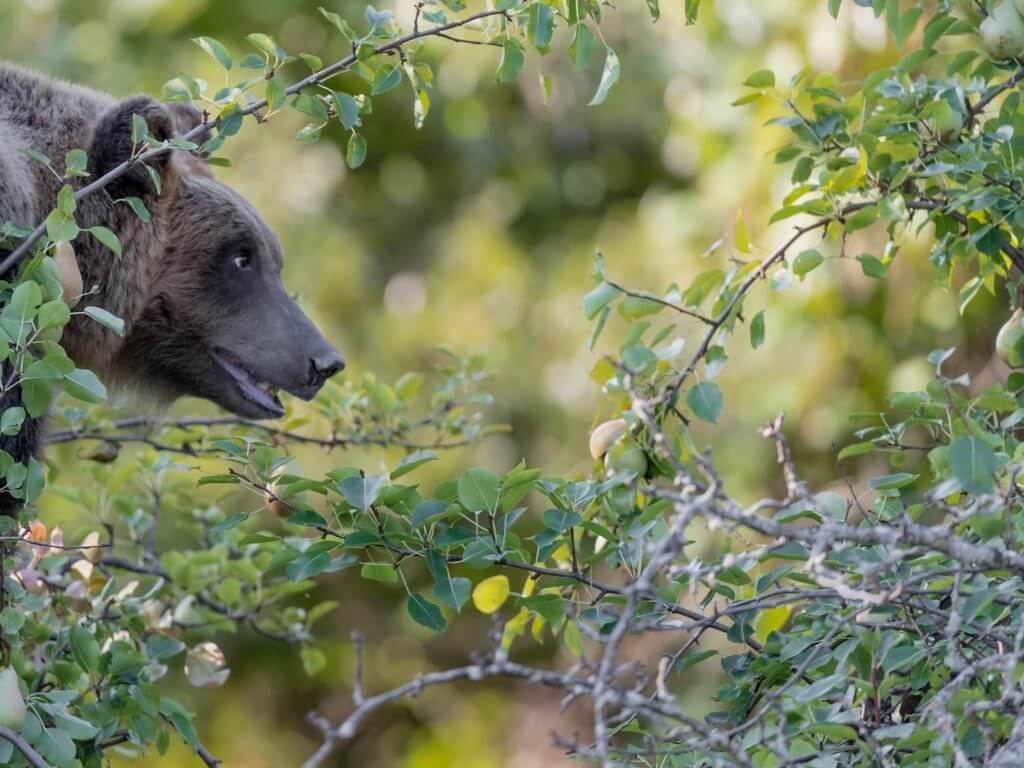 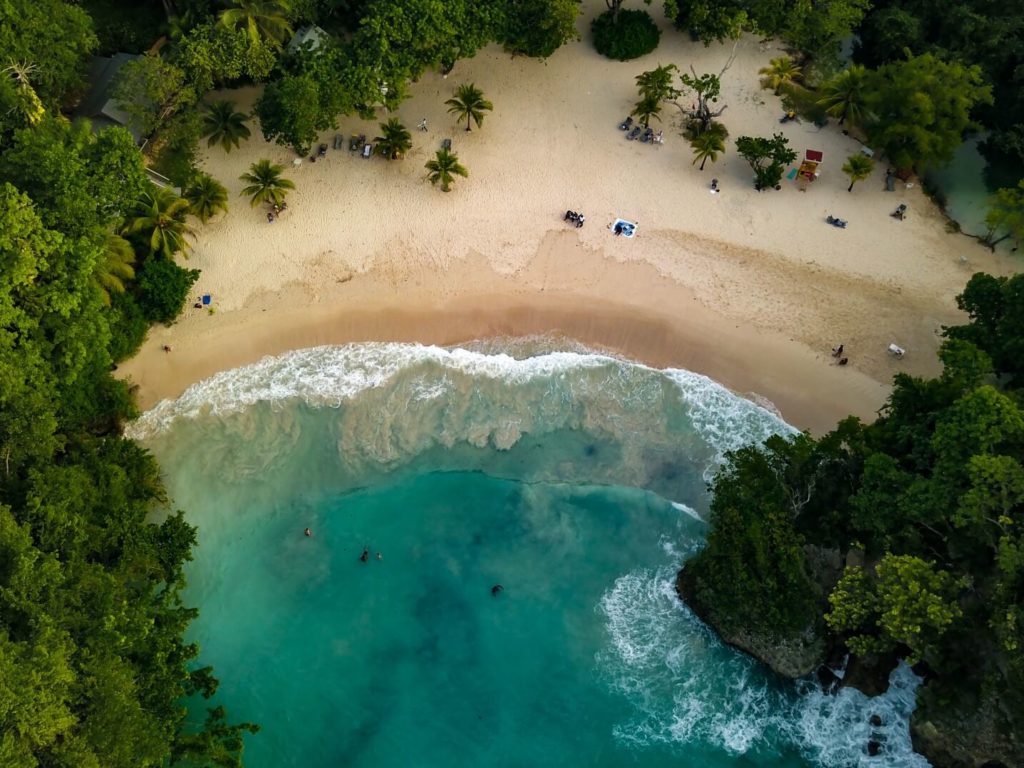 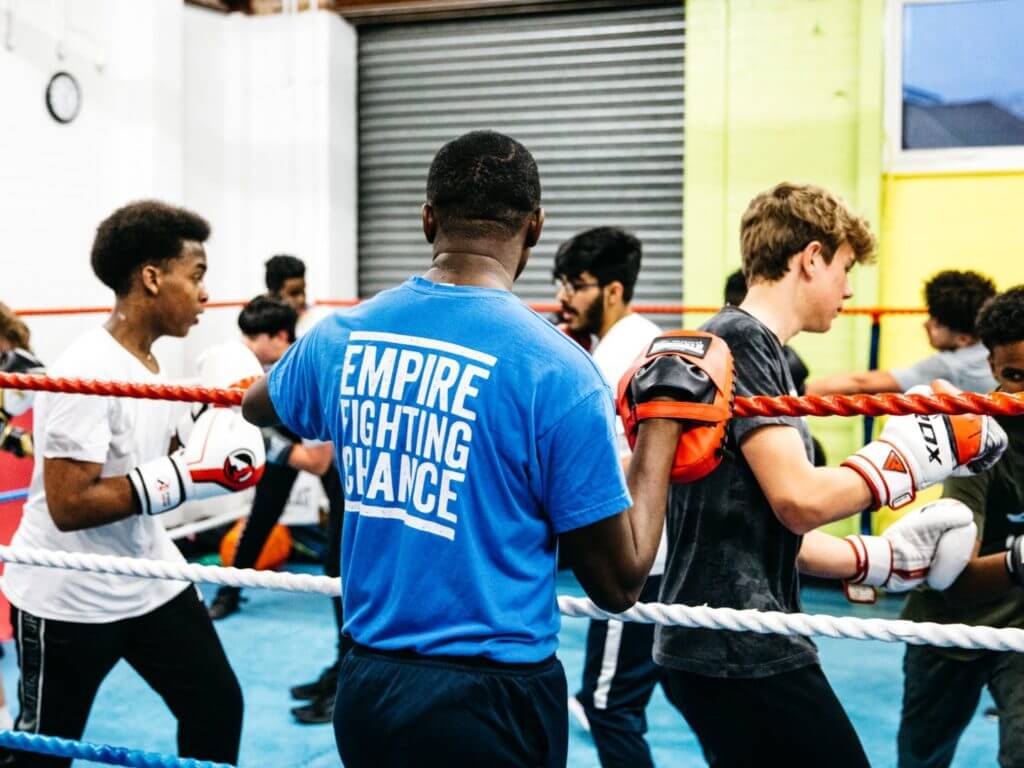 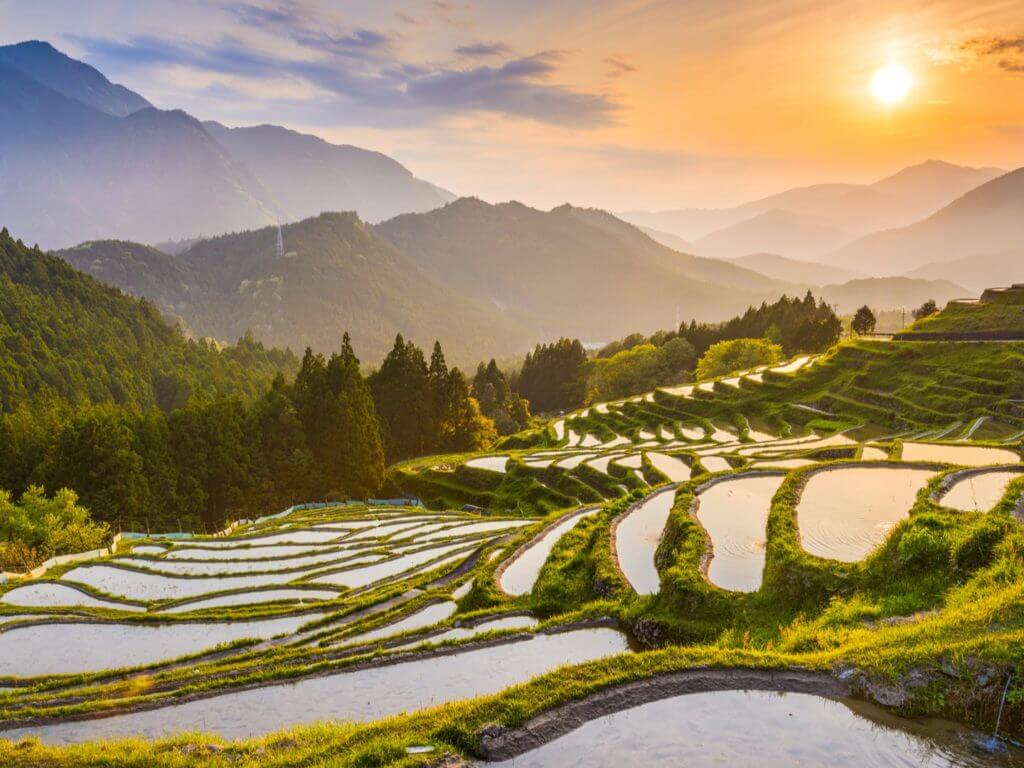 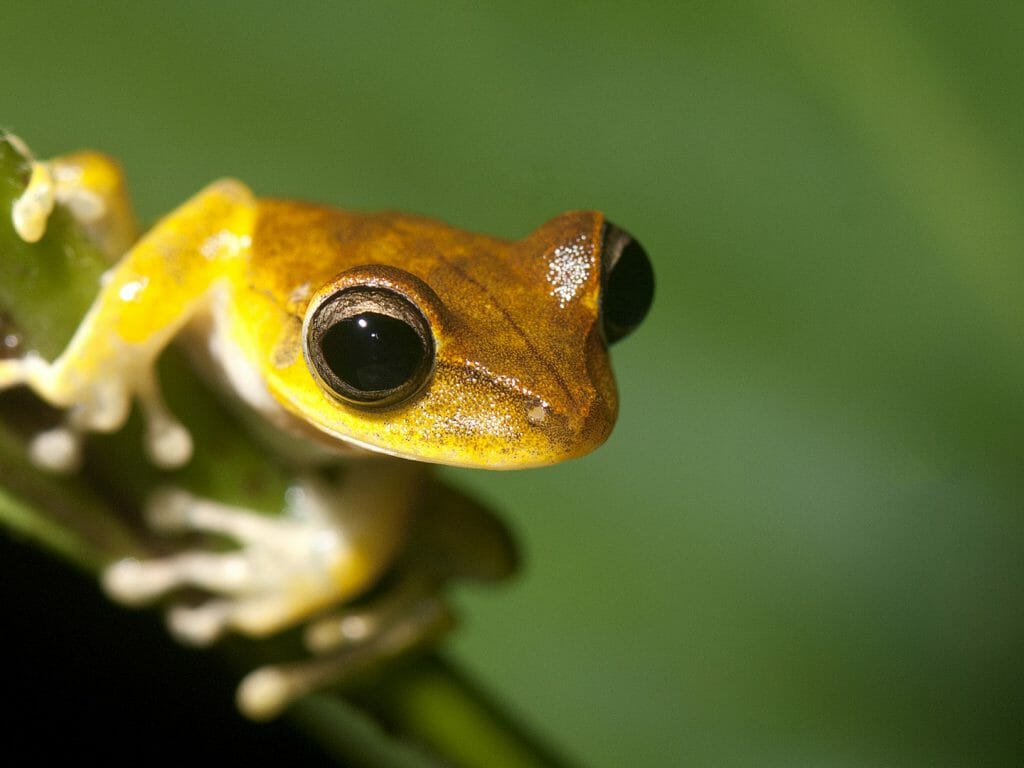