As we headed up the mountain the jungle flora slowly gave way to pine trees and the air, thankfully, cooled down. We were entering the Mountain Pine Ridge area in the Cayo District of Central Belize, a vast area where jaguars roam, raptors soar and Mayan ruins stand, defying time. Upon arriving at Blancaneaux Lodge I was welcomed with a refreshing drink and my guide, Roni, discussed the programme for my all-too-short stay.

Making the most of our time we were going to start things off with a night walk in a transitional forest area where the pines and the rainforest meet. These transitional forest areas are great places to spot wildlife as they are areas where inhabitants of both ecosystems mingle, not least after dark when the forest comes alive. We drove in as far as we could before the road became impractical and continued on foot, torches in hand looking out for eyes reflecting in the night.

I’ve always enjoyed night walks in the jungle, everything is steeped in an ethereal atmosphere with out-worldly noises and the knowledge that just out of sight might be some creature watching you, or even stalking you. My two guides and I walked along a narrow path stopping from time to time to look at a gecko or wolf-spider. Almost not a word was spoken between us apart from a small explanation of what animal I was looking at or which creature made a certain sound. From time to time dead leaves would crunch underfoot and on occasion a particular cry in the night would lead us to turn off our torches and stand completely still in the hope of luring whichever animal it was into a false sense of security so that it would reveal itself to us.

This particular night bore some fruit, other than the various critters commonly seen we saw owls, bats, and even a kinkajou – a small possum-like animal. On the way back my guides recounted the various animal-spotting experience they’ve had in the forest including the relatively common tapir, Belize’s national animal, and even jaguars and, on very rare occasions, pumas. As for me, I haven’t seen a jaguar but the next day, down near the coast of Placencia I did see a jaguar-paw print in the mud… 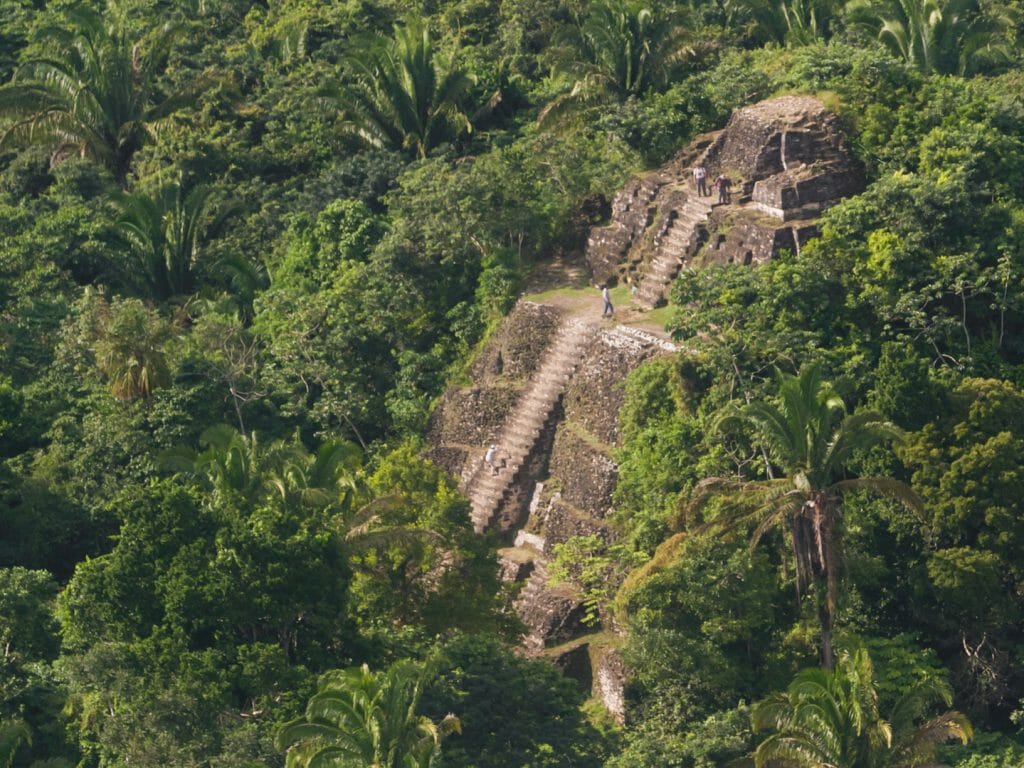 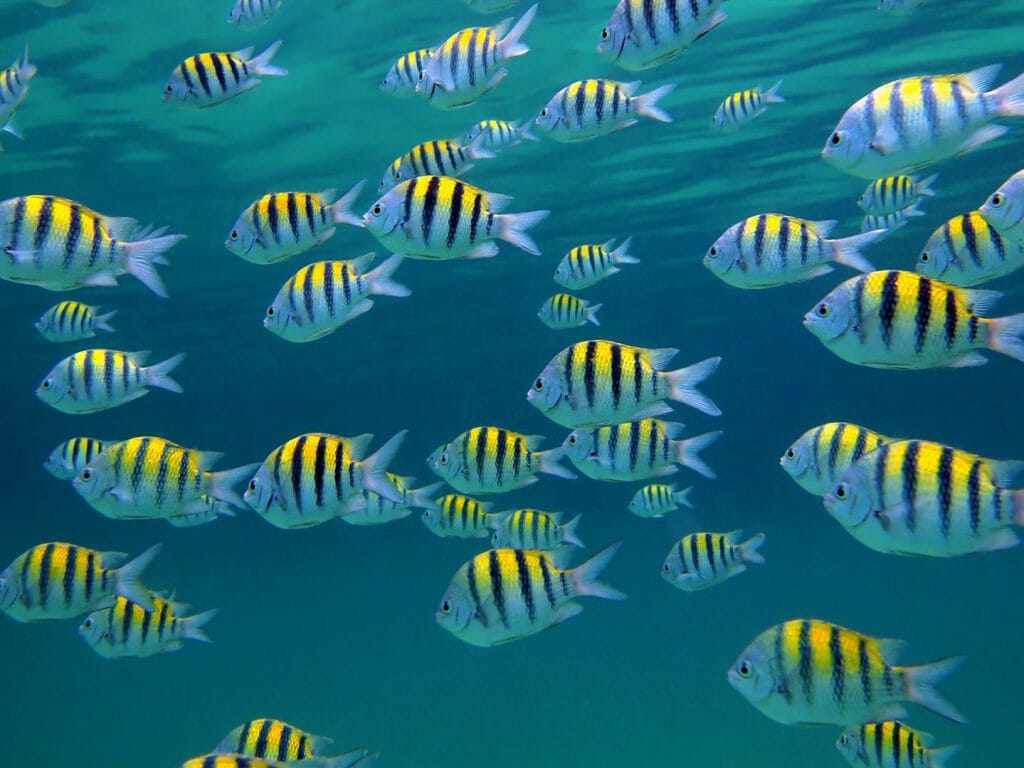 Stories
World Heritage in Danger?
Jenn Evans
I had prepared myself for the saddening scene of a marine ecosystem on its knees. A once remarkable coral reef, the…
Read Article 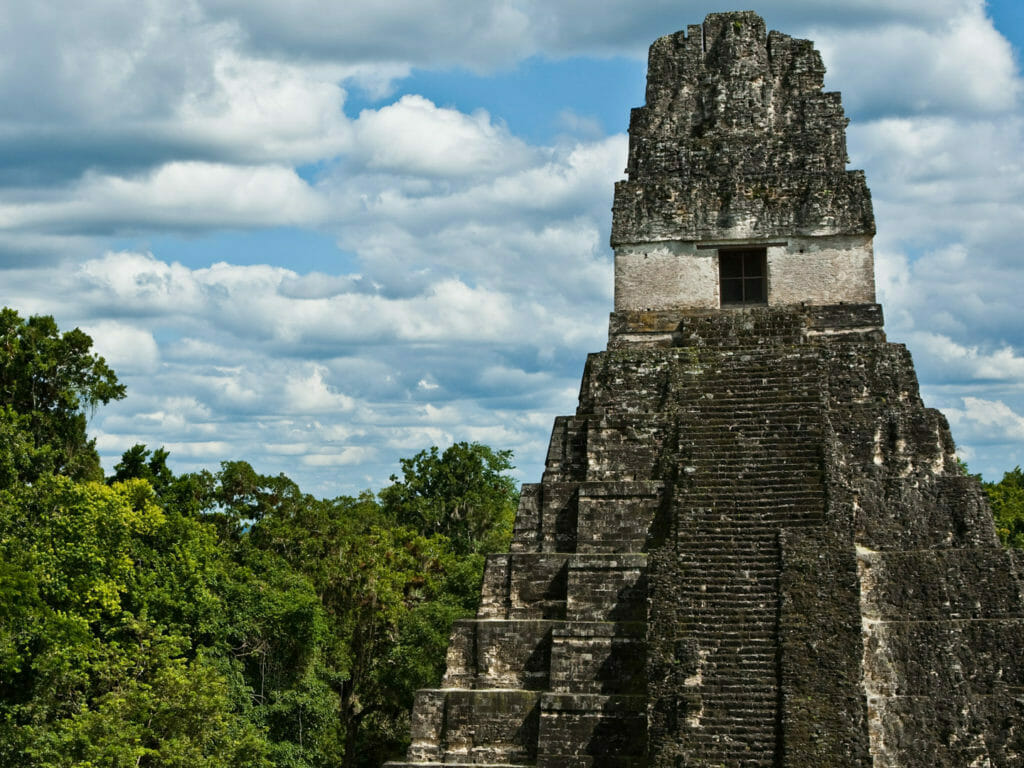