My meeting with a Geisha

Cheesy as it sounds I felt quite emotional at my evening with a geisha in Kyoto. It was actually, a meeting with a geiko as they are known in Kyoto, or maiko who are the younger geiko in training and recognisable from a few differences, many of which are incredibly subtle.

The main difference is that a maiko will wear an elaborate hairstyle fashioned from her own hair which is crafted once a week and after which they are expected to sleep on a wooden block pillow to preserve the style. A geiko will wear a wig and surprisingly will also wear a far less elaborate kimono with shorter sleeves and much simpler hair accessories.

When a maiko becomes a geiko it is known as the changing of the collar, a first-year maiko will wear a red embroidered collar showing under her kimono and as their experience grows this collar will be slowly covered with white silk embroidery until after five years it is completely white.

Other more subtle differences lie in their makeup, with one maiko who spent time with us having only her bottom lip painted red, signifying that she was only in her first year of training. With childlike excitement, she told me that in one month she would be able to paint her top lip too but she was also scared of the expectation and pressure this would bring.

A maiko is generally aged between 15 and 20 years and is at some stage within their five years of training to become a fully-fledged geiko. These first years are spent living in an okiya with their ‘mother’, who will support them and loan then all their kimono, many of which have been handed down through generations and can cost tens of thousands of pounds.

During these years there are no mobile phones or computers allowed in their lives so it can be an incredibly lonely existence which when asked, the girls said they had got used to it, but they did miss their friends and family who they could only see during their two weeks annual holiday. After five years it is their decision if they wish to ‘graduate’ and become a geiko. Destined for life alone, this is a huge decision for a young girl to take as no boyfriends or husbands are allowed in the world of a geisha. It is an all-consuming and ancient trade that takes incredible dedication, the strength of mind, and body.

It seems I was extremely privileged and had the chance to be entertained by a maiko in her fourth year of training. Alongside her was a jikata (older geiko) who had a wicked laugh and naughty air about her, playing the shamisen, a traditional three-stringed instrument. When they had to leave for a further engagement we were joined by a young maiko in her first year of training. She spoke excellent English, having spent four years of her young life living in New Zealand before returning to her place of birth Kyoto to become a geiko. We were also joined by a third-generation okiya owner or ‘mother’ as they are known to the maiko.

As we were shown to a room covered with the traditional tatami flooring the sense of occasion and anticipation was palpable, I was surprised by how nervous I felt.

Initially a very awkward and foreign situation, we sat surrounded by these three women, who served our food and poured our drinks for us. Slowly conversation began in fast babbling Japanese with stilted translation for me.

I asked the young maiko if she enjoyed her job and would make the decision to become a geiko at the end of her training. She was suitably coy and her mother said they hoped so as she was one of the best with wonderful skills.

‘’I enjoy dancing the most’’ she said.

This was shown later when two beautiful dances accompanied by the jikata were performed. So graceful and fluid with such intricate and seamless use of the flowing kimono she wore made me realise how much of a craft this really was. It was mesmerising.

Between courses of our wonderful Japanese meal – which I’m afraid to say was a little overlooked when surrounded by such beauty and culture – we were asked if we wished to engage in a drinking game. I had read about this and heard that the geiko was notoriously hard to beat. The simple game involved two people sitting opposite each other and tapping an upturned beer holder with a flat hand, alternately and in time with the music. When one of you picked up the beer holder the other had to tap the empty table with a fist rather than a flat hand. You could pick up the beer holder three times in a row but not more and the first to tap incorrectly was the loser so would have to drink. The music and speed of the game increased as it went on. I am ridiculously proud to say that I beat the lovely maiko twice and there was general disbelief that I had never played the game before.

Sadly as with many ancient traditions it seems that the Geisha world is also changing as there are now far fewer private clients willing to pay the hefty charges to be entertained by geisha. As a result they are having to find new ways to make money, one of them being to entertain tourists. There are still some ochaya or tea houses where it is only possible to enter and spend time with the geiko by invitation. However, many of the old traditional houses where Geisha would entertain have been forced to become restaurants too in order to make ends meet.

My experience is a world apart from some of the tourist shows one can now have, where tribes don their tribal regalia to greet the tourists, only to be back in their jeans and trainers an hour later. Life for maiko and geiko is still very much a way of life so although a ‘tourist experience’, it is a truly authentic and magical one. Daily life for the girls is taken up with lessons and training, before being dressed in their kimono in the early evening and applying their makeup, heading out for their evening appointments.

There are currently around 60 maikos in Kyoto and about 180 geikos with the oldest being around 90 years of age and still entertaining. Although not a cheap addition to a holiday an evening like this really does offer a magical window into an ancient world. 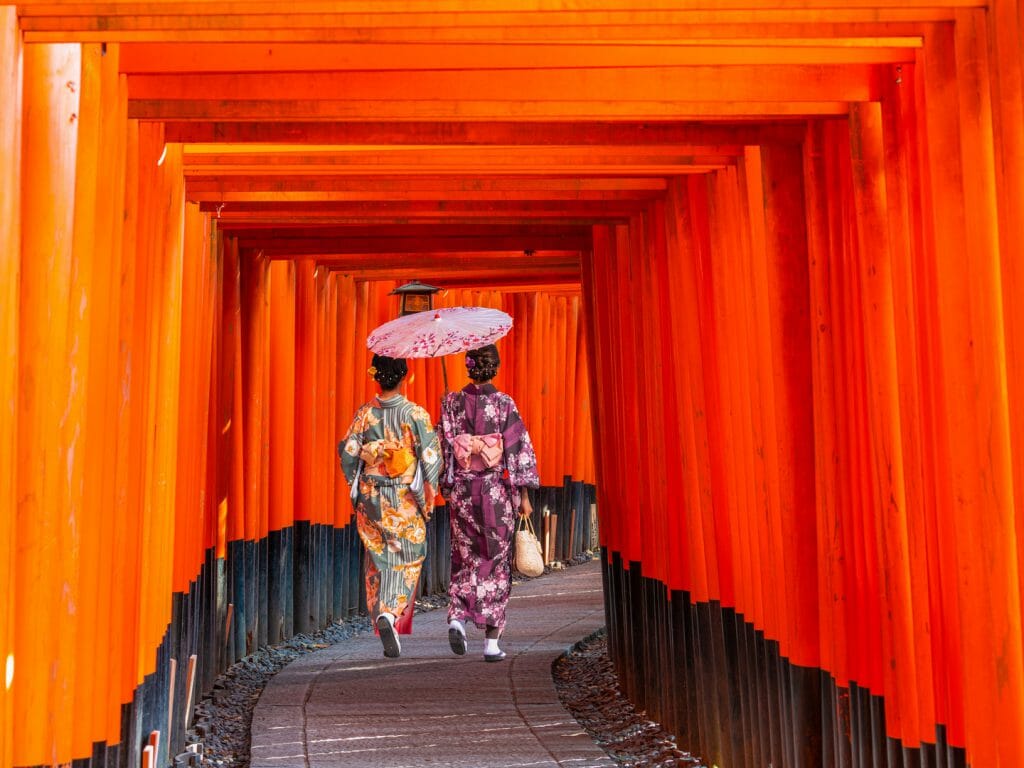 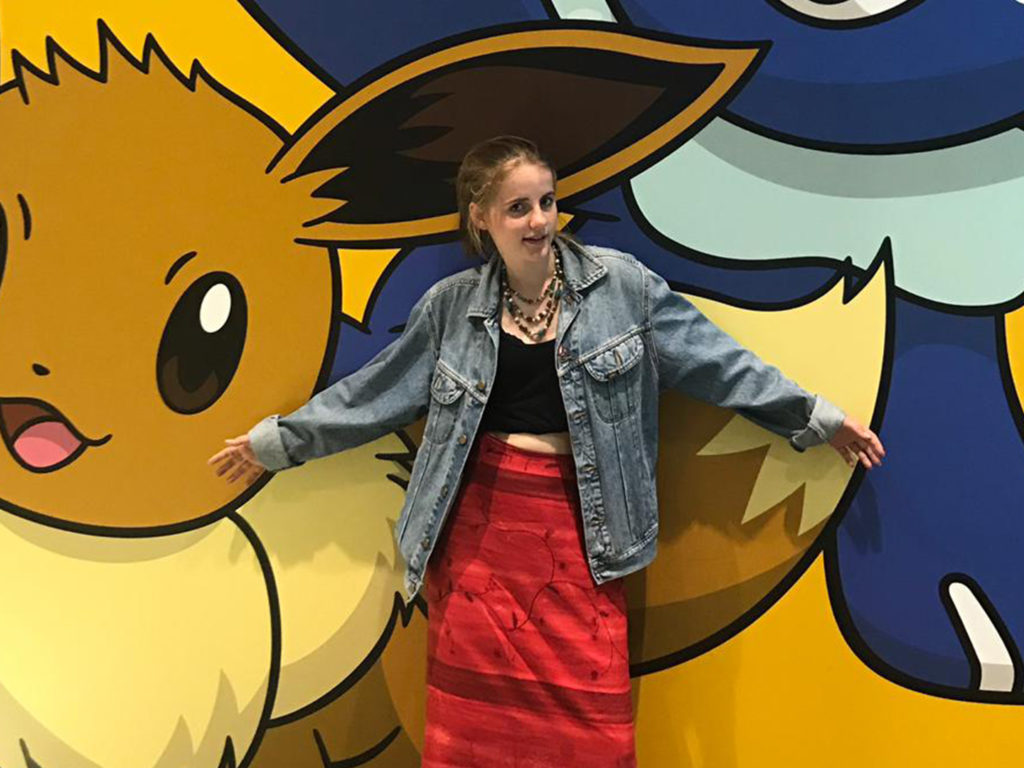 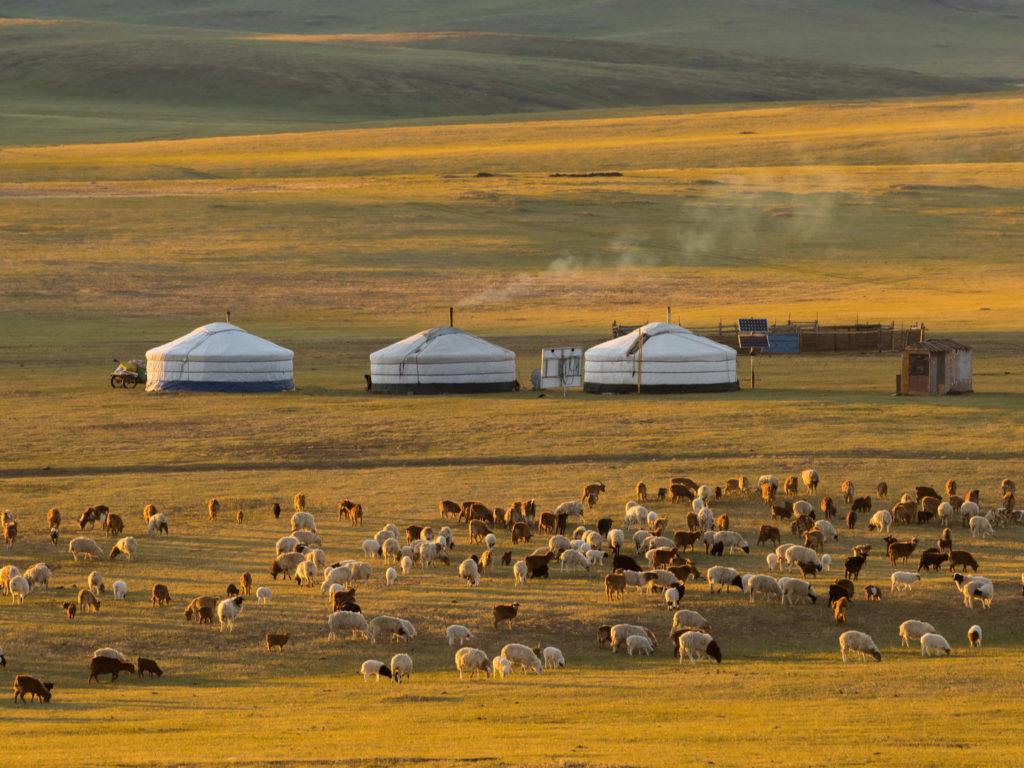 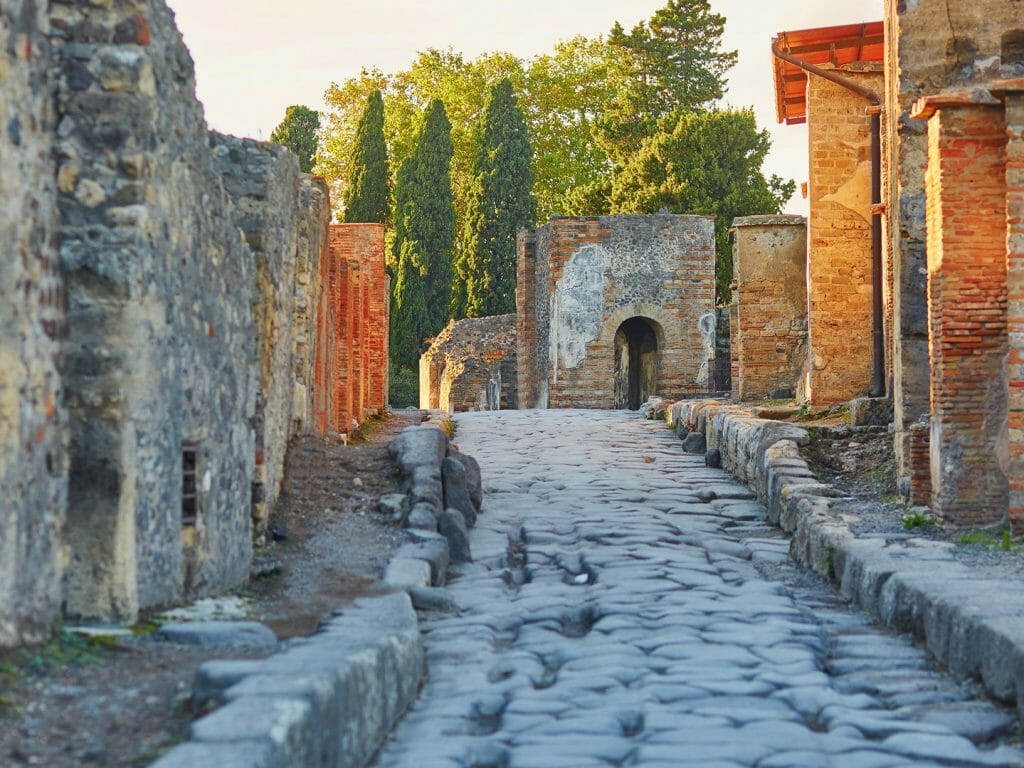 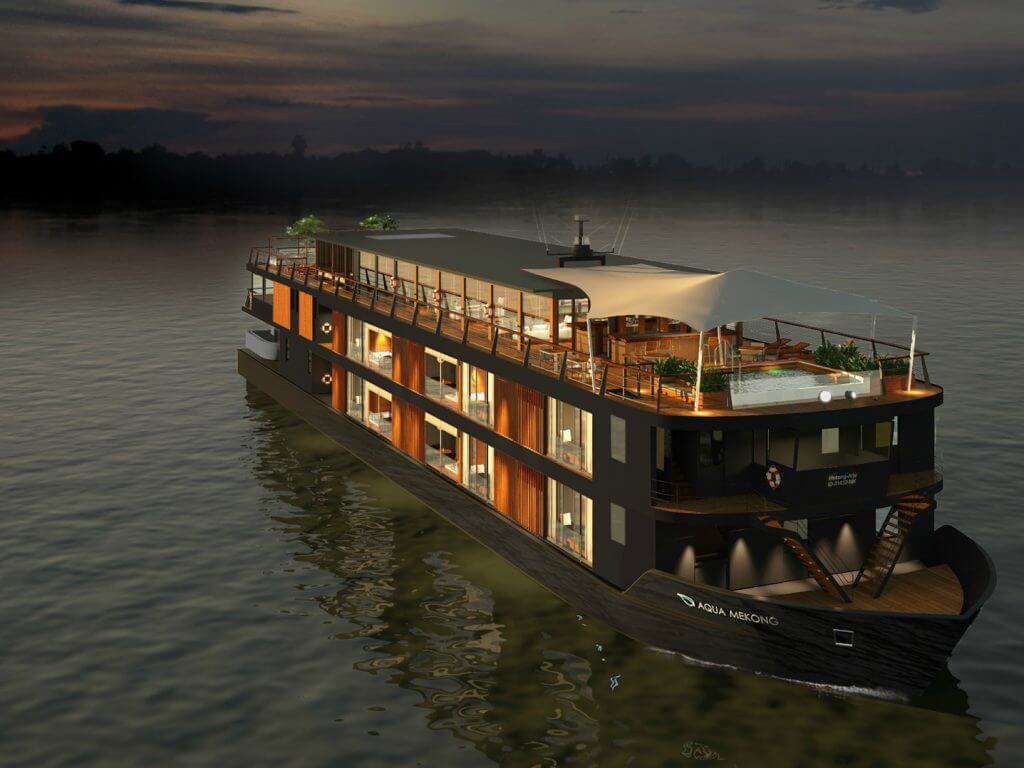 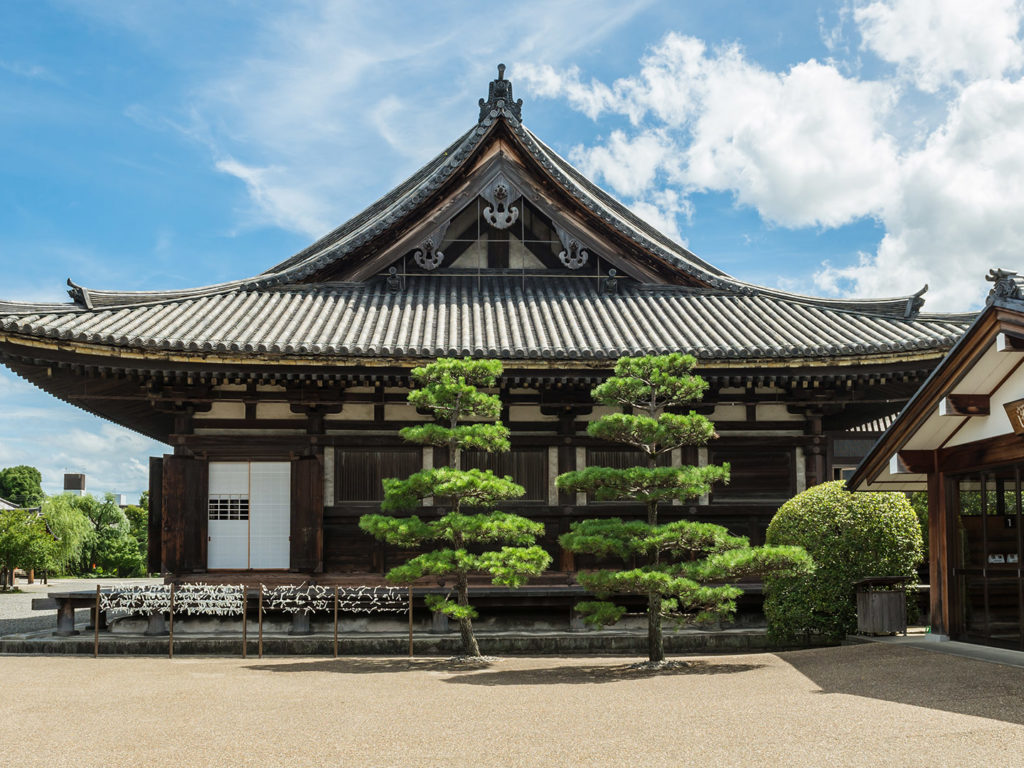 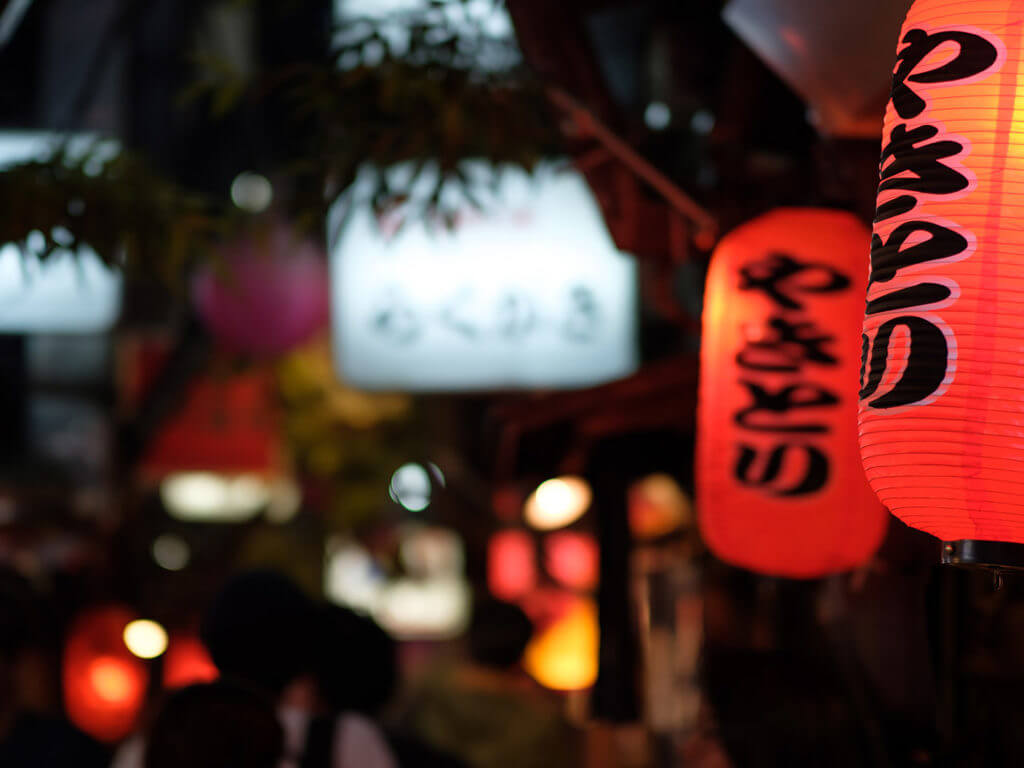 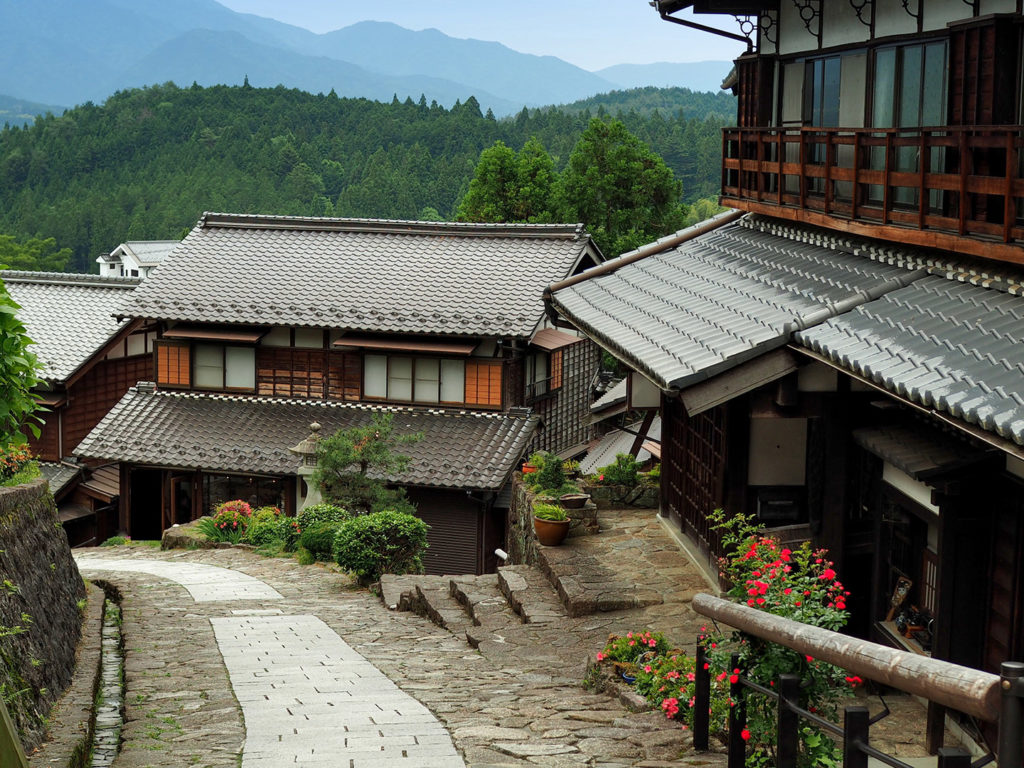