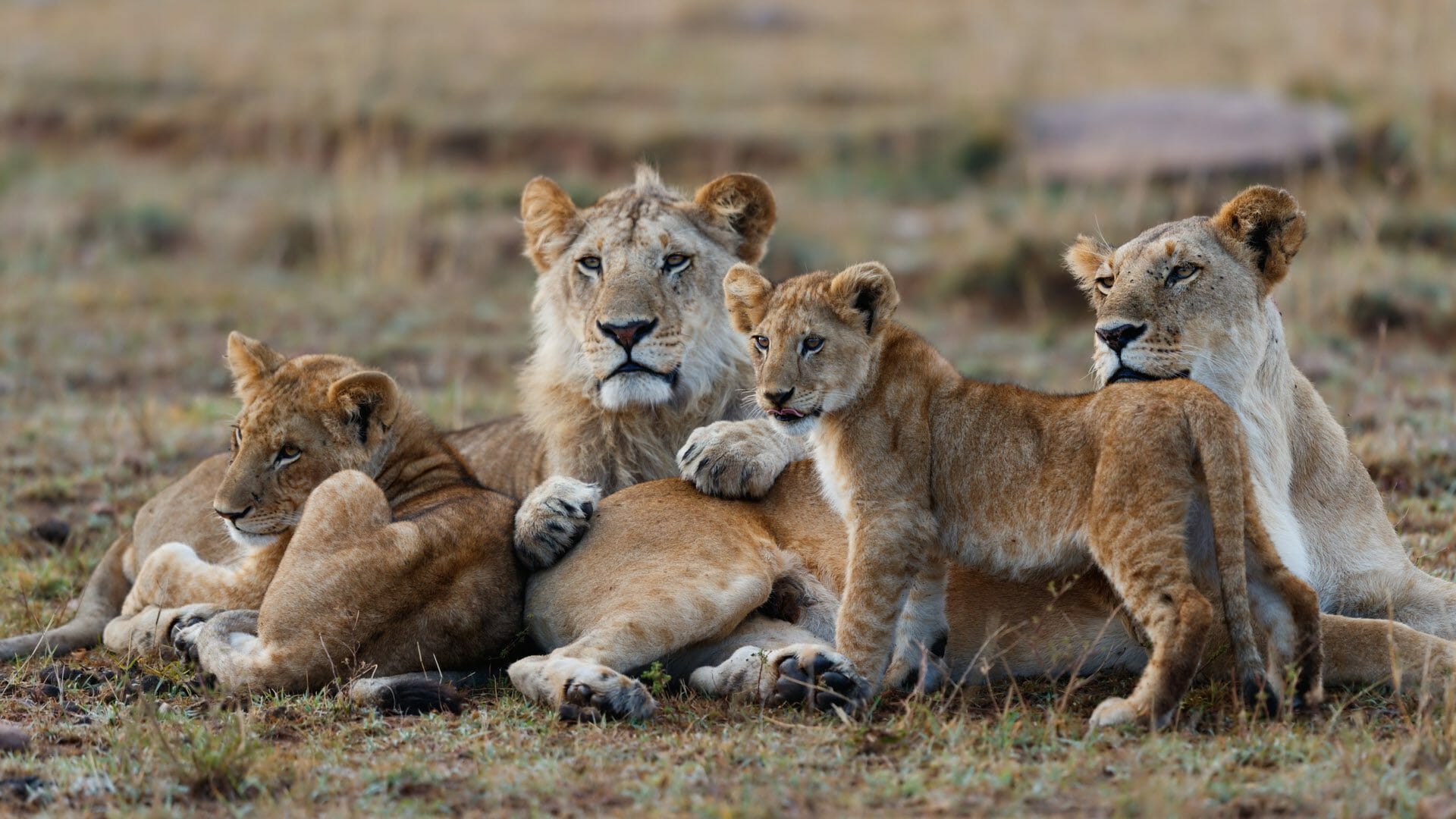 Loving Leopards in the Masai Mara

When leading a safari, it is always a relief to bank a sighting that gets the pulse racing on day one of the trip. Mating leopards en route from the airstrip to the camp, however, was frankly setting the bar impossibly high and while feeling elated I was also left with the niggling concern of how do we top this?

Fortunately, the safari Gods were smiling on the recent Steppes Discovery Kicheche Wildlife Safari, led by a local Masaai guide, Daniel Minchil and I. While the rains had not been prolific during April and May there had been enough to give the plains a vibrant, green hue and so big herds of wildebeest, zebra and gazelle were grazing happily on the Mara’s fertile savannah. This, in turn, meant the predators were happy as a fresh supply of well-fed game was on hand to satisfy their uncompromising appetites.

We saw an abundance of lion – the River Pride and the Cheli & Peacock pride who vie for supremacy on the plains of the Mara North Conservancy; the Moniko Pride in the Olare Orok conservancy who currently have cubs ranging from 2-12 weeks in age; and the famous Marsh Pride of Big Cat Diary fame. A game drive accompanied by the Living With Lions researcher Sara Blackburn gave a sobering insight into the current plight of lions in the Masai Mara.

Given the number of lions we encountered, it would have been easy to have left the Mara with a positive impression of how lions are currently faring, however, having heard the challenges they face from human-wildlife conflict and habitat destruction we were left with no doubts as to the struggle these iconic cats face. It wasn’t all bad news though as most conservationists agree that the way to save the lion is through conservancies just like Olare Orok and the new Naboisho where lions are afforded protection through greater community involvement in tourism.

There are some myopic tour operators that attempt to shoe-horn the Masai Mara into August and September to coincide with the annual wildebeest migration. While this spectacle is unquestionably worth the hype, our trip in June proves that the Masai Mara is no one-trick pony and for the perceptive and patient traveller the most prolific game reserve in Africa can deliver in spades at almost any time of the year. 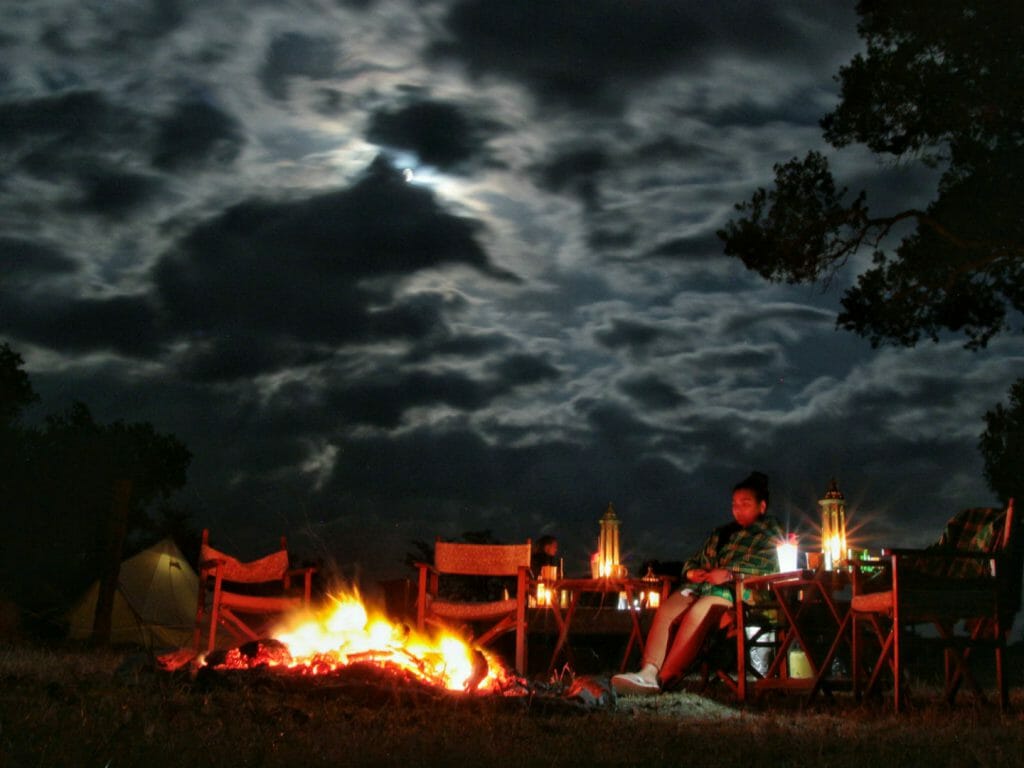 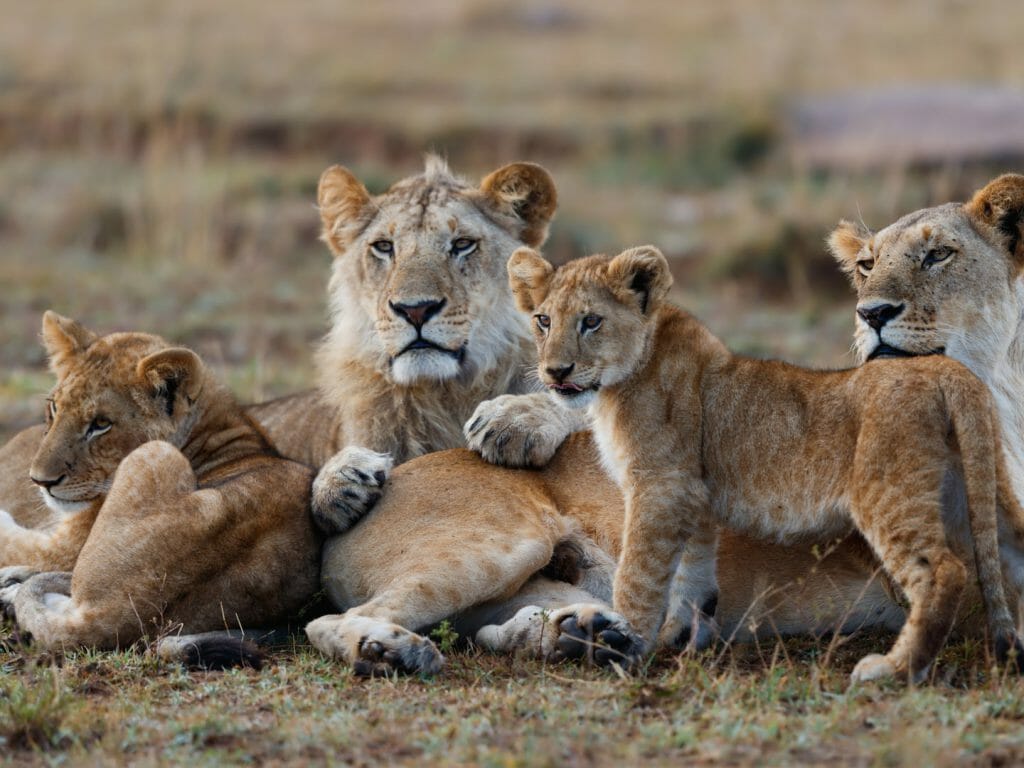 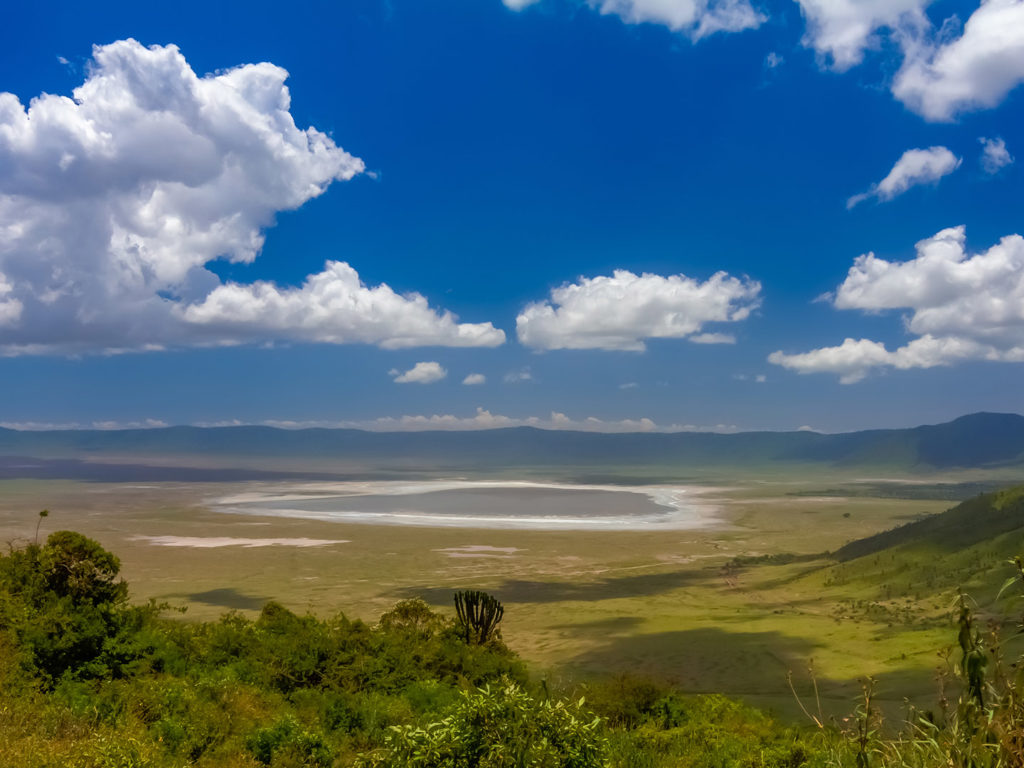 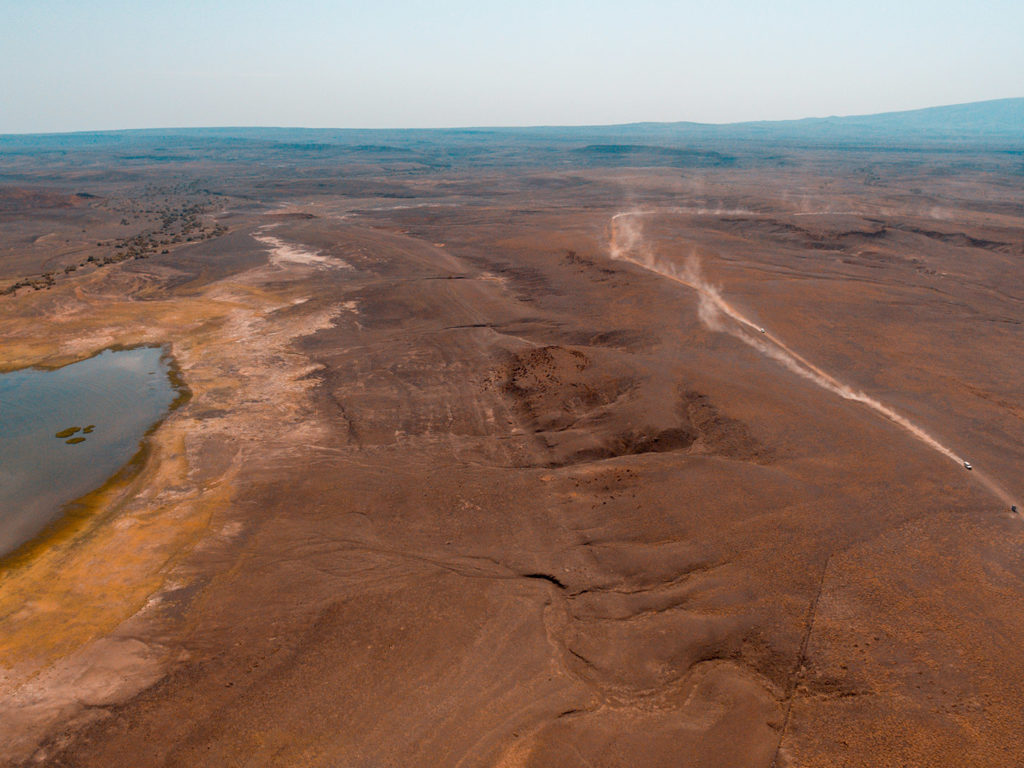 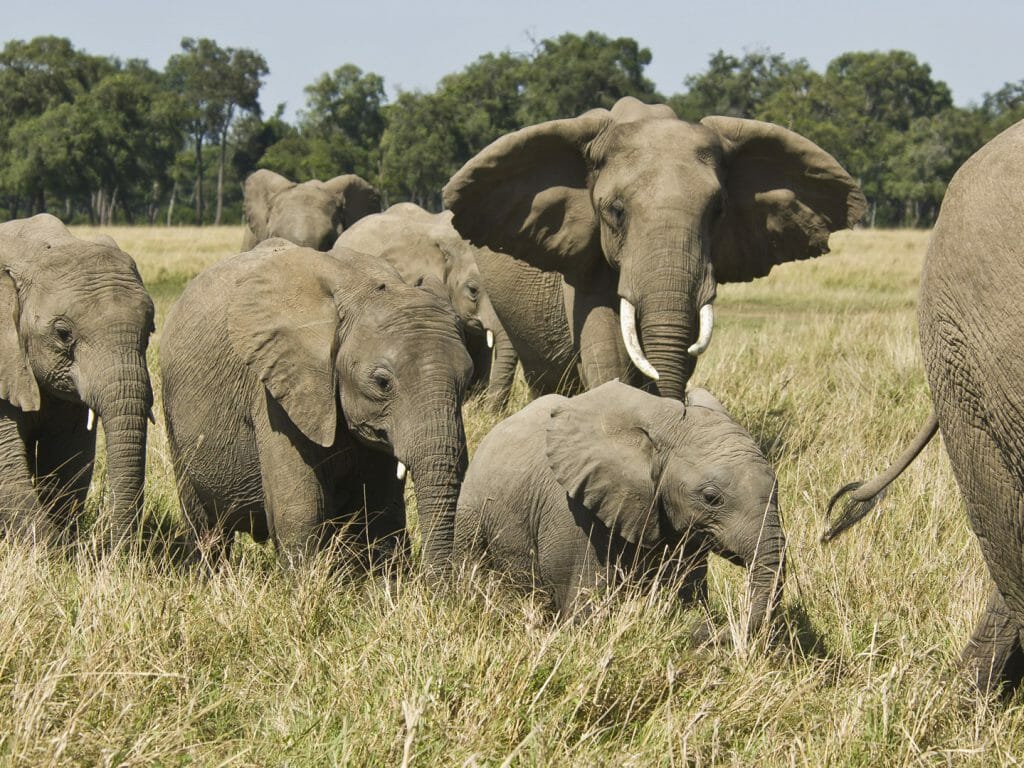