“Kiss the Rhino for Good Luck”

As we drove along the dusty road, heading out of our camp, there was a sense of nervousness and excitement in the air. Our group was heading to the secret meeting point, to join Dr Peter Rogers and his expert team, to help dart a rhino as part of the rhino conservation group tour, which I had been accompanying for the last four days. This was undoubtedly the highlight of the whole trip for everyone in the group.

I had spent the last few days travelling from Johannesburg, where the group met, to Kruger National Park, where we had stopped for a couple of nights and seen an abundance of wildlife, as you would expect. However, it was when we had entered the Timbavati Private Game Reserve that I had started to feel a sense of real wilderness.

Located on Kruger’s southern border, Timbavati has no fence separating it from the national park, which allows for greater access to game, including lions, cheetahs, rhinos and elephants. However, with this comes danger, in the form of poachers, especially rhino poachers.

The numbers of black and white rhinos living in this region are closely guarded secrets, hence our secret meeting location with Dr Rogers. We were even asked by the local rangers to turn off the location settings on our phones and cameras, due to the increase in poachers accessing wildlife locations from people posting images on social media, something which shocked members of the group.

But poaching is serious money. Gram for gram, rhino horn is worth more than diamonds and gold, and is one of the world’s most expensive commodities, fetching up to $60,000 (£40,500) per kilogram. The reason for its value is that, in parts of Asia, ground rhino horn is falsely thought to be a cure for cancer and, among other things, an aphrodisiac.

This was all explained to us as part of our briefing, where we were talked through the reasons why Dr Peter Rogers and his team were acting against the poachers. We would accompany him and his team throughout the process. Dr Peter, also known as, ‘Probably-the-best-vet-in-Africa Rogers’, was the kind of unflappable expert that made you feel instantly at ease as the group drove up and then walked to the sedated animal.

The full process involved four key aspects and took around 15 minutes in total to complete. These were carried out by Dr Peter and his team and aided by members of our group, whilst the rhino was under complete sedation. These included:

For those without jobs, including me, we just stood back admired in awe at the precision to which Dr Peter and his team worked. It was clear to see that they had a real passion and dedication to make a difference to help this miserable poaching situation.

Just before Dr Peter was about to wake up the rhino, he paused and turned around to the group and said the words I never thought I would hear in my lifetime, let alone follow, “Kiss the rhino for good luck.”

One by one, the nine of us gave the rhino a kiss on its shoulder, and although we knew it would take more than just luck, we all grew a special attachment to the rhino we had just helped. As we were walking back to our vehicle, one of our group summed up the experience perfectly with three simple words: “What an honour.” 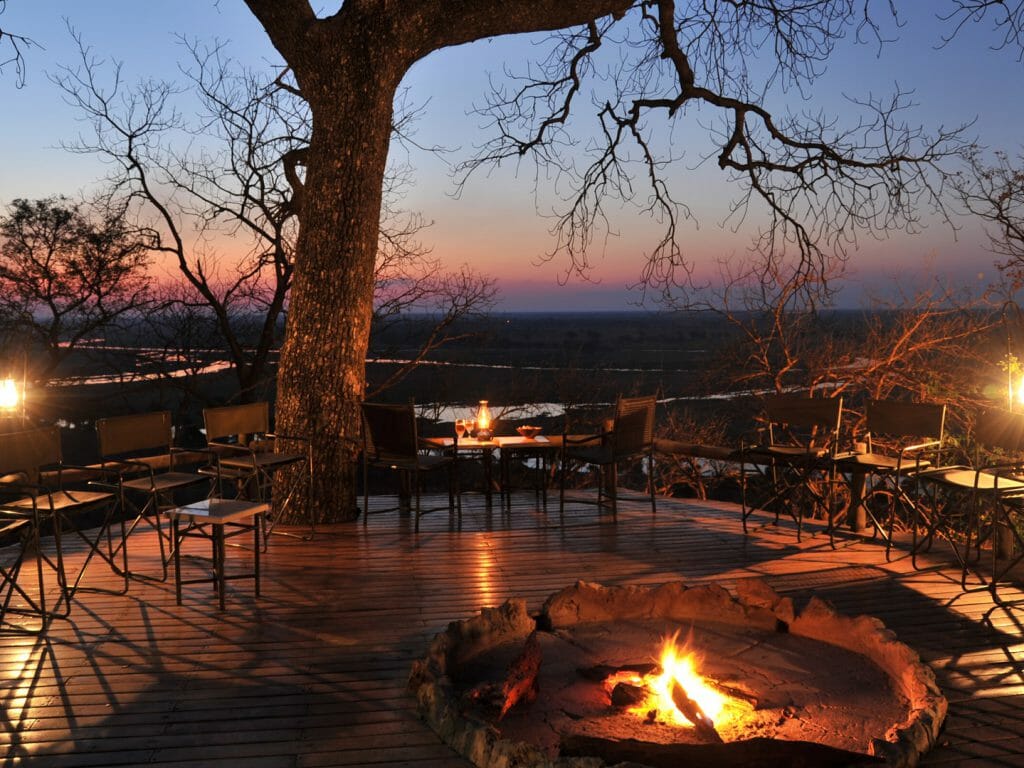 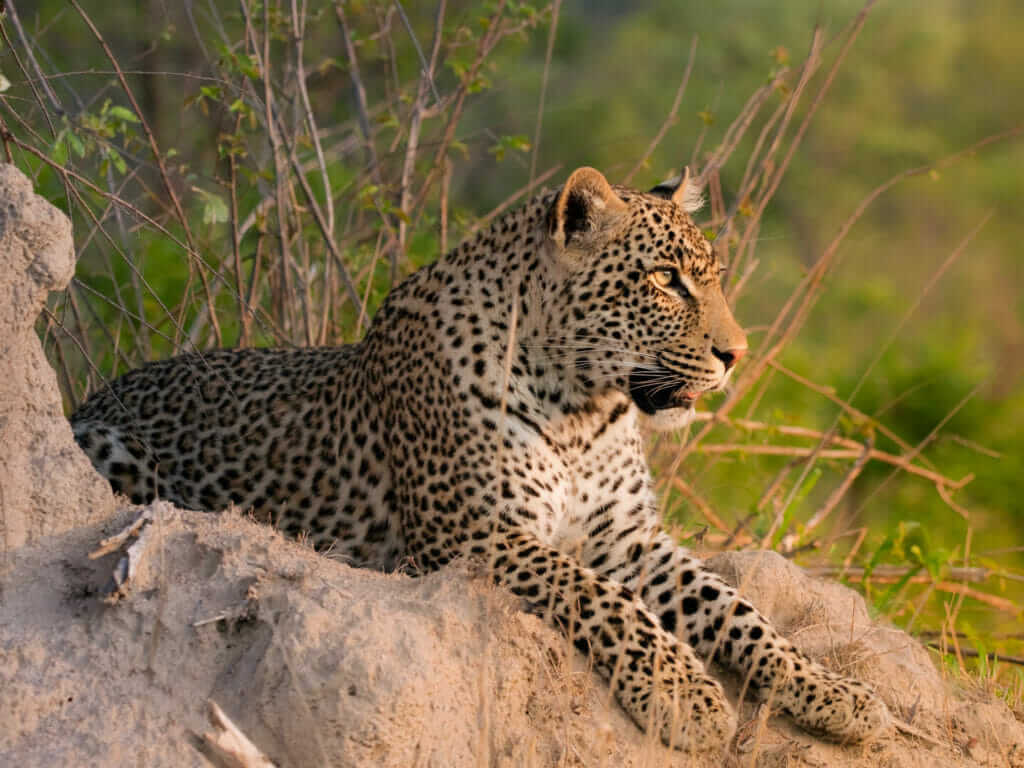 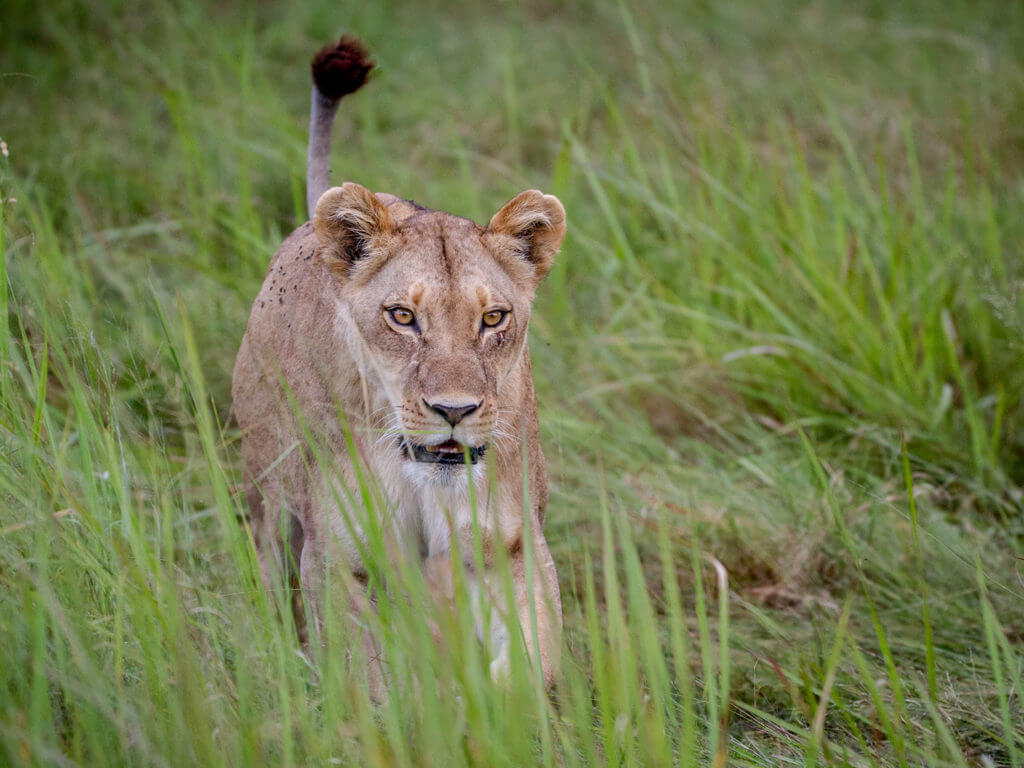 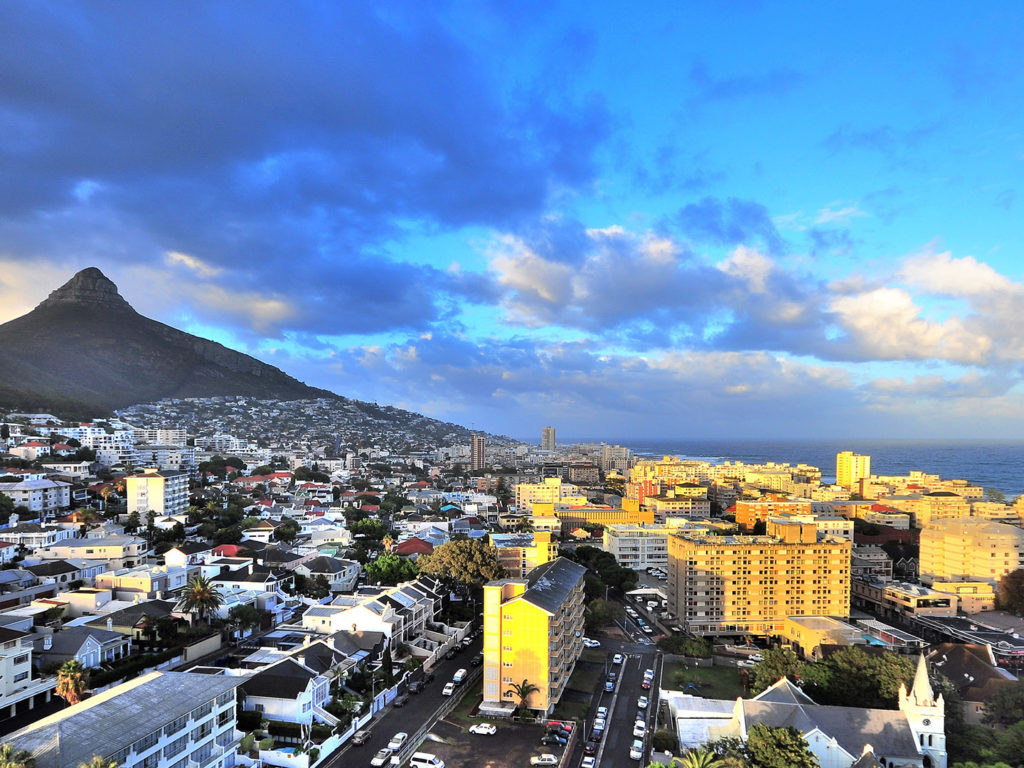 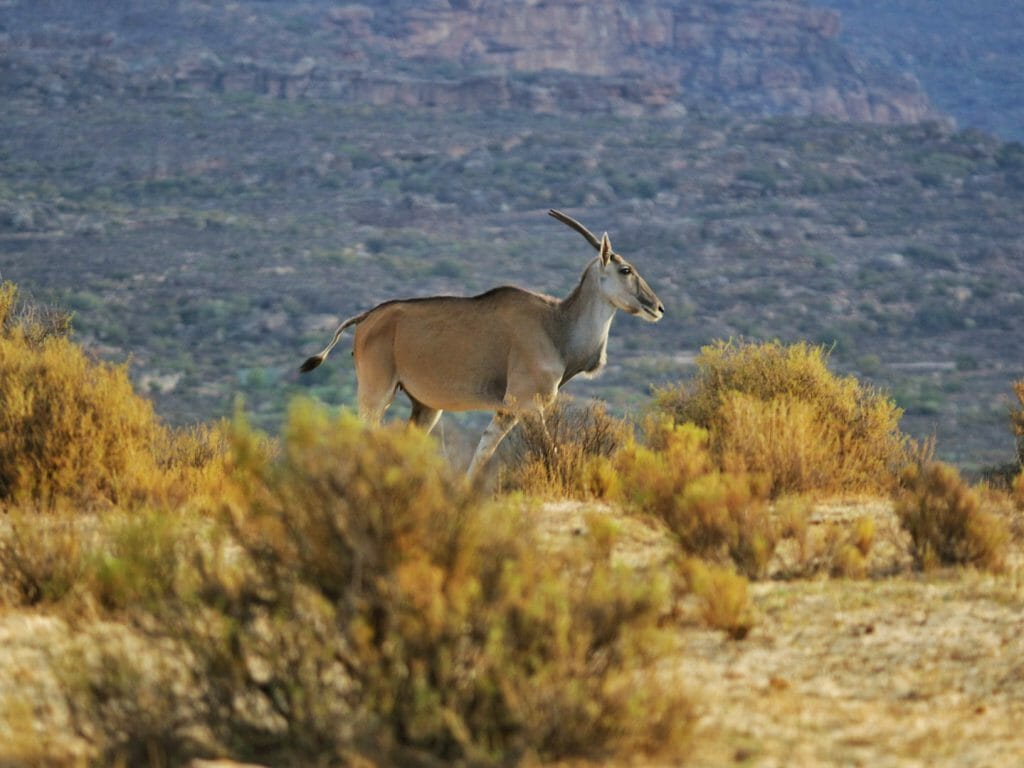 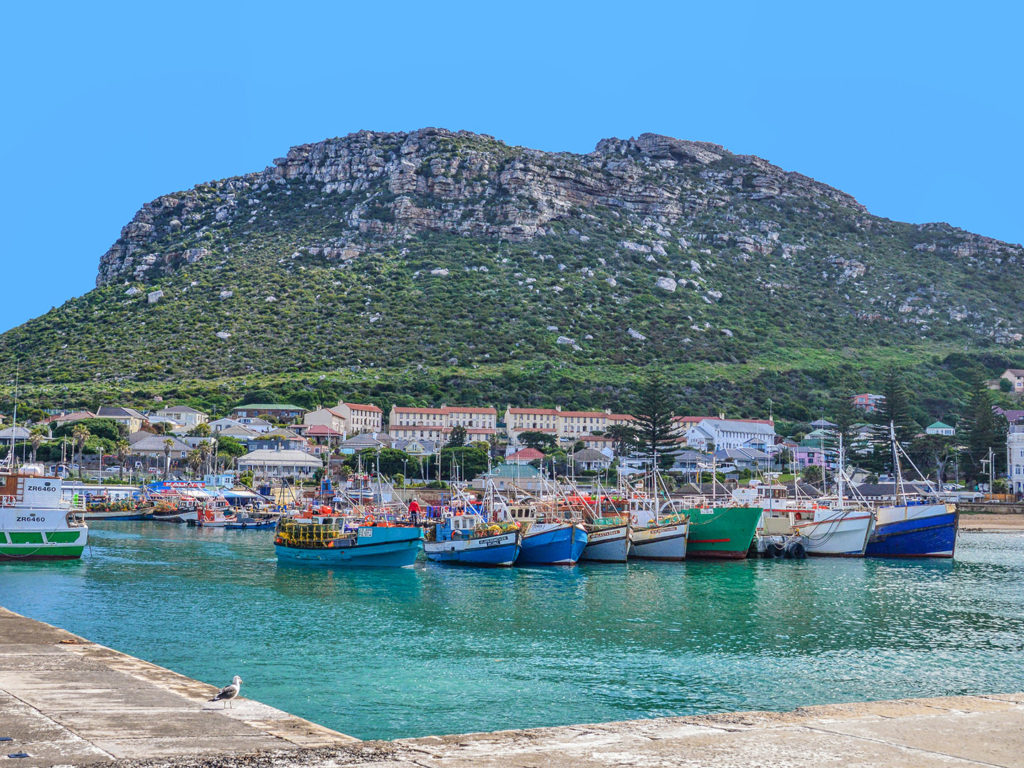 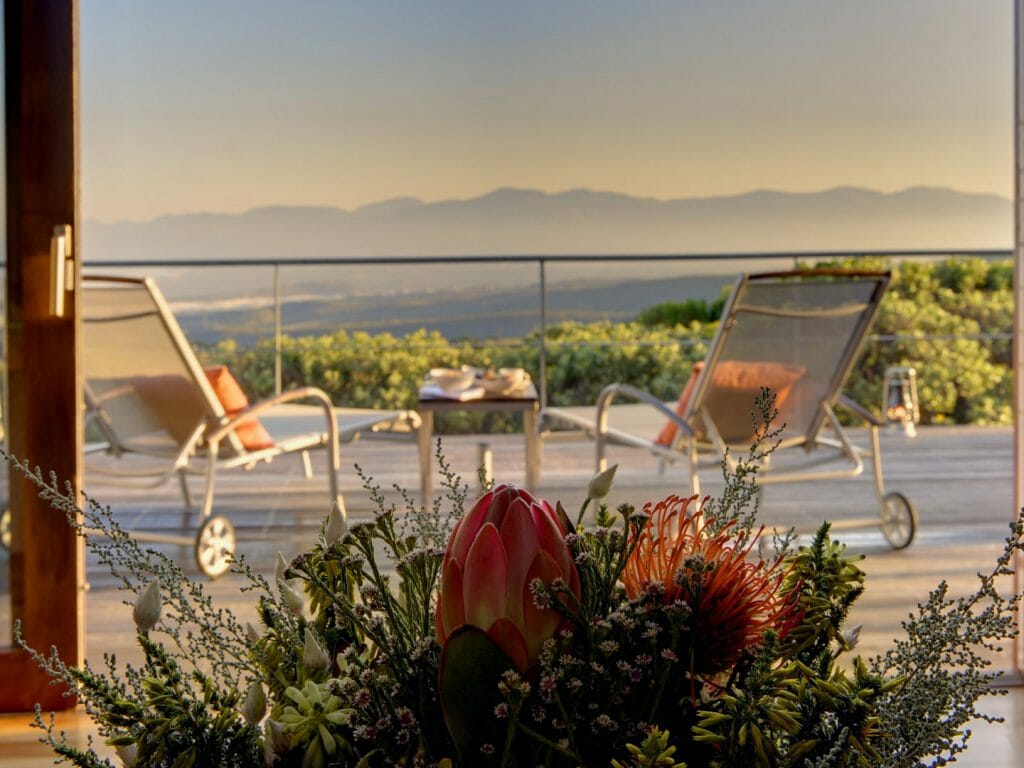 Stories
Grootbos: Safari through the Cape Floral Kingdom
Steppes Travel
"It’s like driving through a painting." I whispered to myself. I was on a 4x4 safari of Grootbos, an Afrikaans word…
Read Article 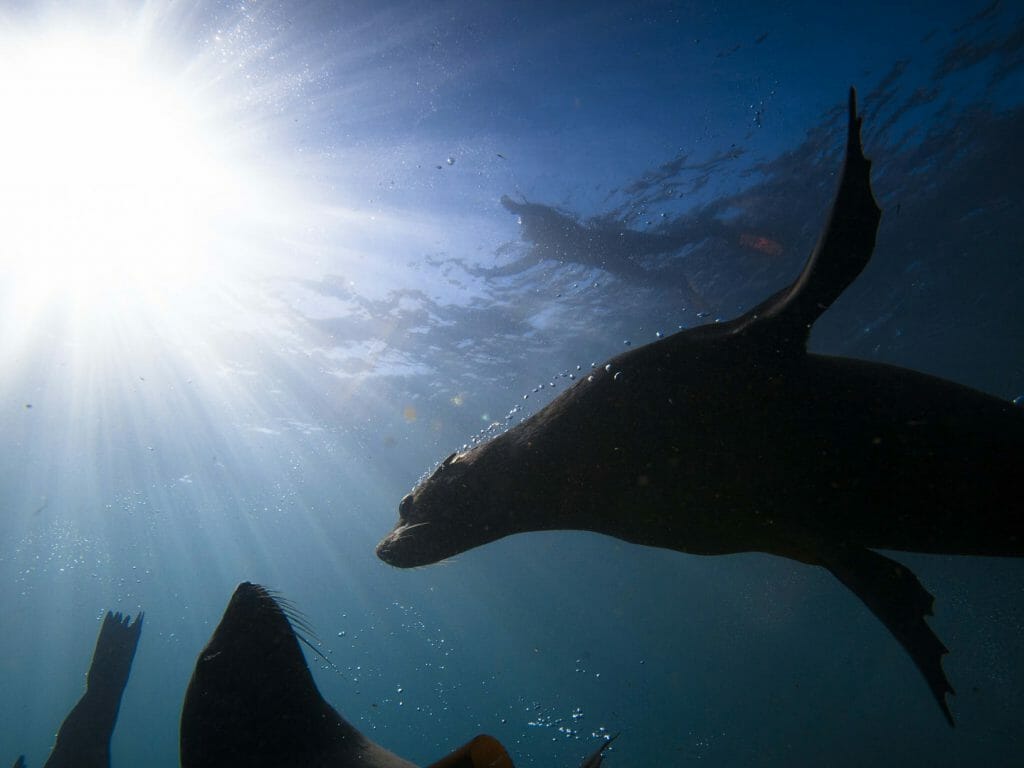 Stories
Swimming with seals in South Africa with Hanli Prinsloo
Steppes Travel
“There are no Great Whites here. The water is too cold.” I looked up at Chapman’s Peak unconvinced - in the…
Read Article 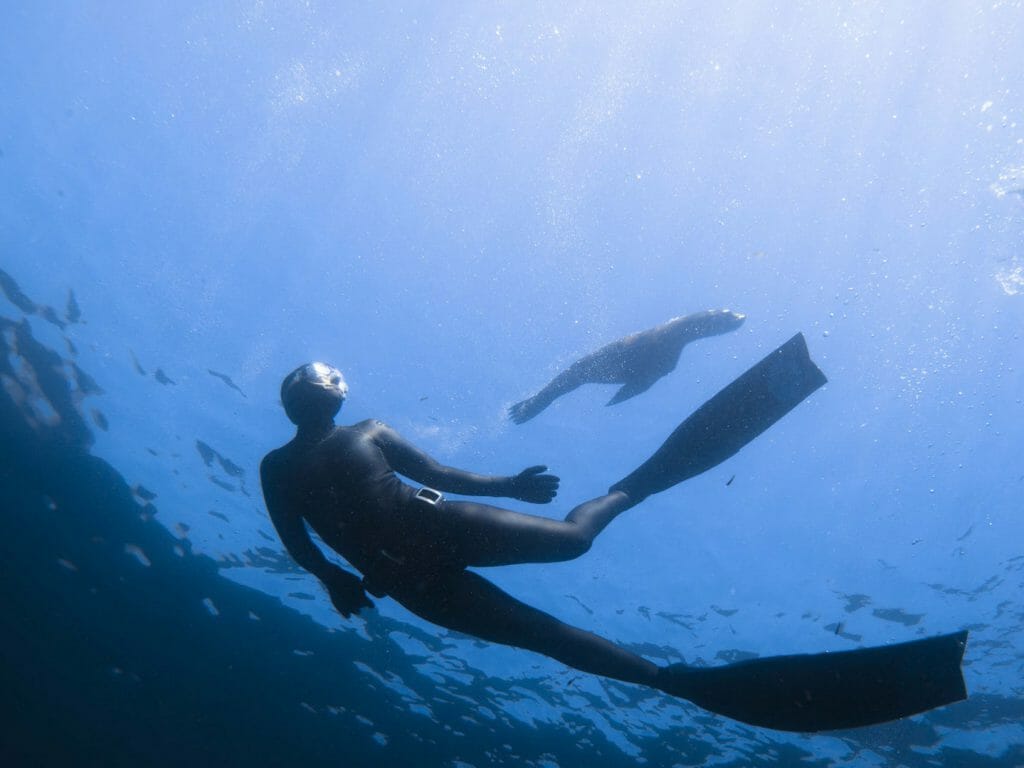 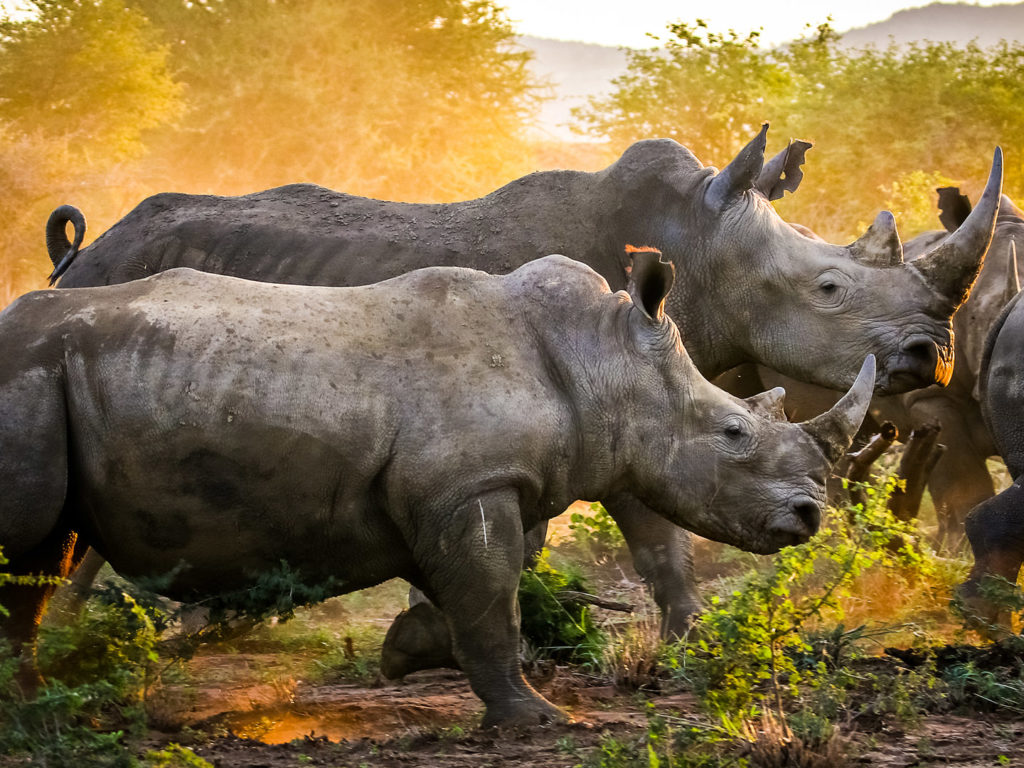