This morning we had a landing in the little village of Ittoqqortoormiit; it was strange to see other people after two weeks of just the people onboard!

The village was very thought-provoking; it’s so incredibly remote and the people so self-sufficient. A boat comes twice a year to bring food for the community and that’s all their outside help so other than that they hunt whales, seals, polar bears, etc. They have a quota that they’re allowed to hunt; after all it’s not their fault others have come in and decimated the populations of these animals, they should be allowed to maintain their traditions.

There’s a brilliant little museum which is basically just a photo gallery of the people and their way of life. It was lovely to wander around and get an insight into their life. We watched the release of their twice daily weather balloon and saw feeding time at the Greenland Dog base, from where they go dog sledding in the winter when the sea has frozen over. It’s so cut off from life as I know it.

Back onboard we set sail straight away for Iceland and then home. The ship seems so much like home now that I’m really quite emotional about leaving her.

I’m trying not to sound too cheesy but the people onboard have really become family over the last two weeks, I’ve made some incredible new friends who I’m sure I’ll stay in touch with and visit in the future.

After watching a movie in the lecture room I’m now having a beer and waiting for dinner. Tomorrow will be a full day at sea and we’re going to watch a slide show for which everyone on board has contributed their three favourite photos from the trip. We’ll also probably have some lectures and we’ll pack and begin to say our farewells. This really has been a total trip of a lifetime in every sense and I’m genuinely devastated it’s nearly over! 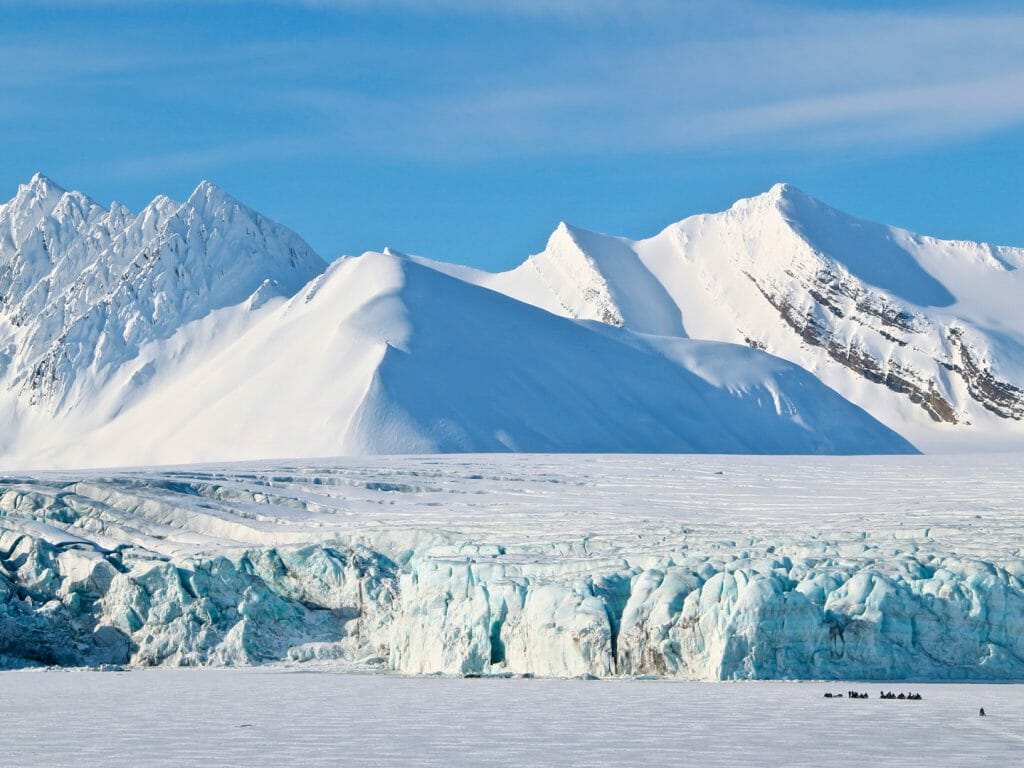 Stories
81.38 Degrees North
Lara Paxton
10 years since my first visit to the beautiful Svalbard archipelago, I was excited yet apprehensive about returning. Tourism has increased…
Read Article 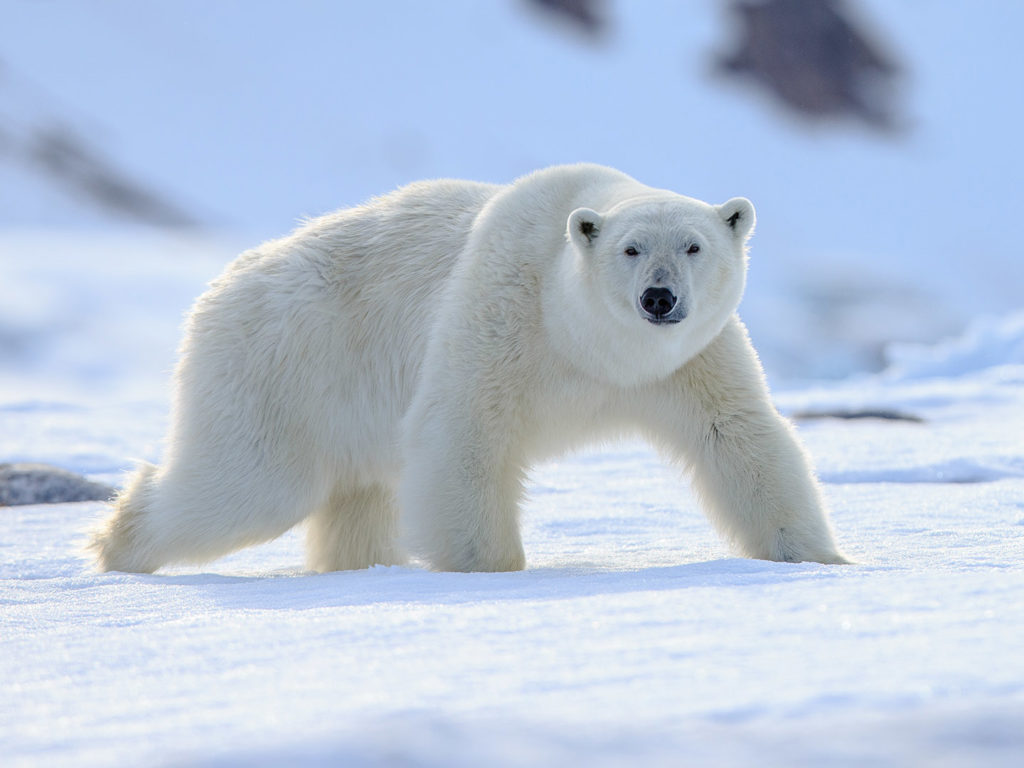 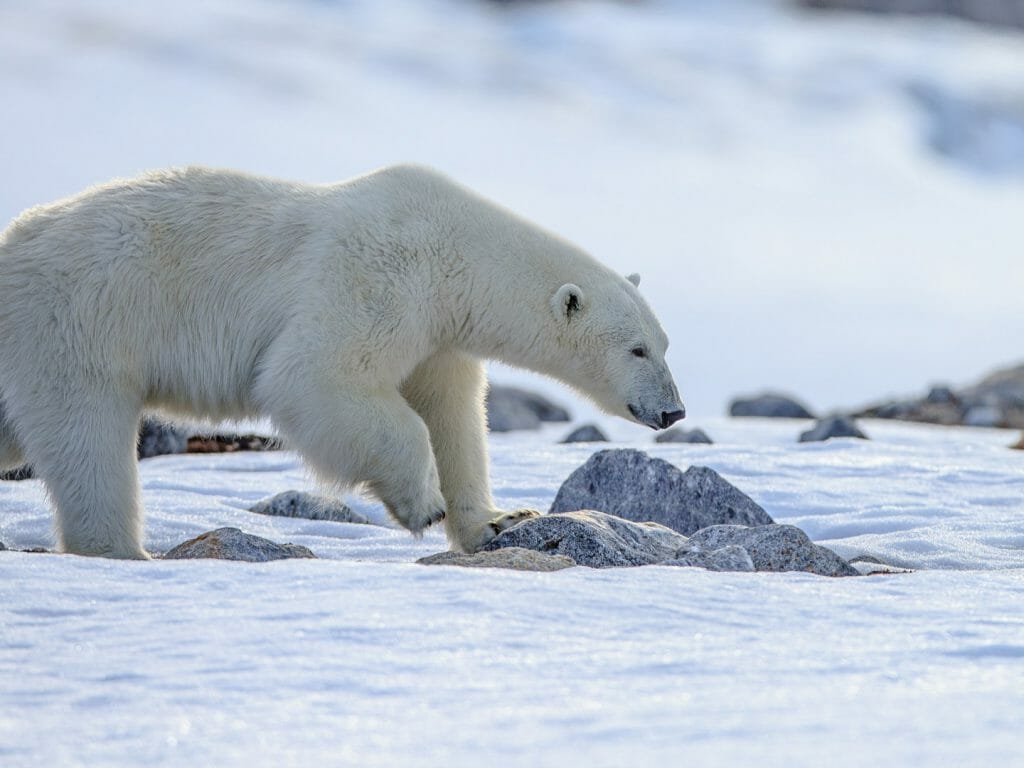 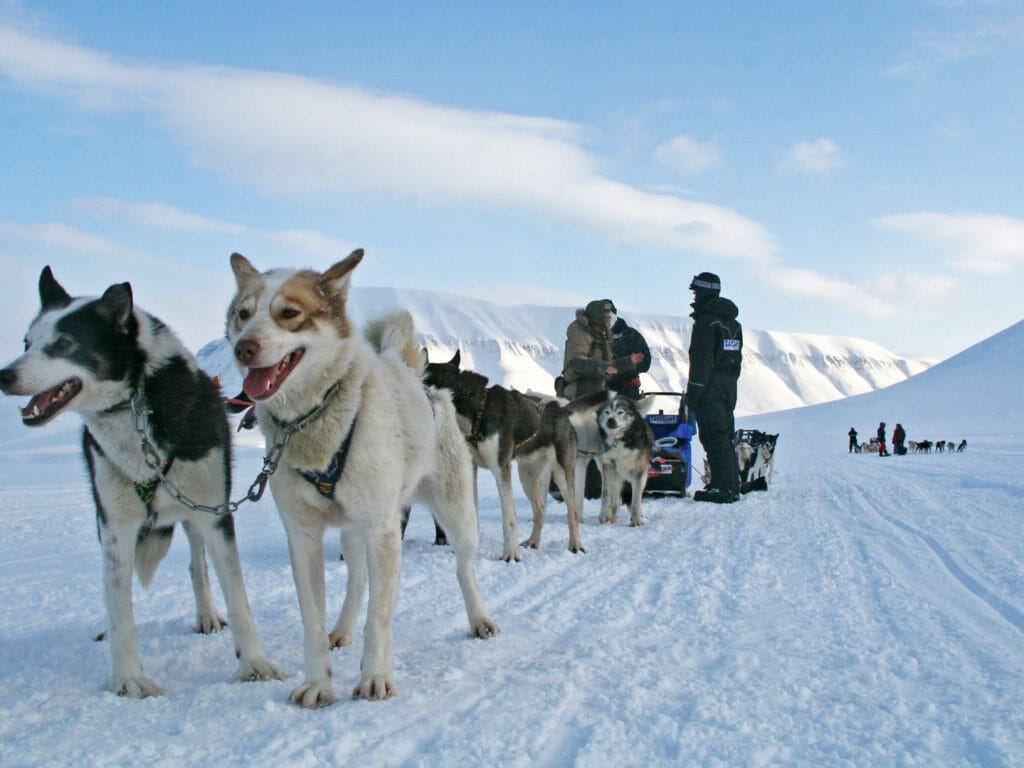 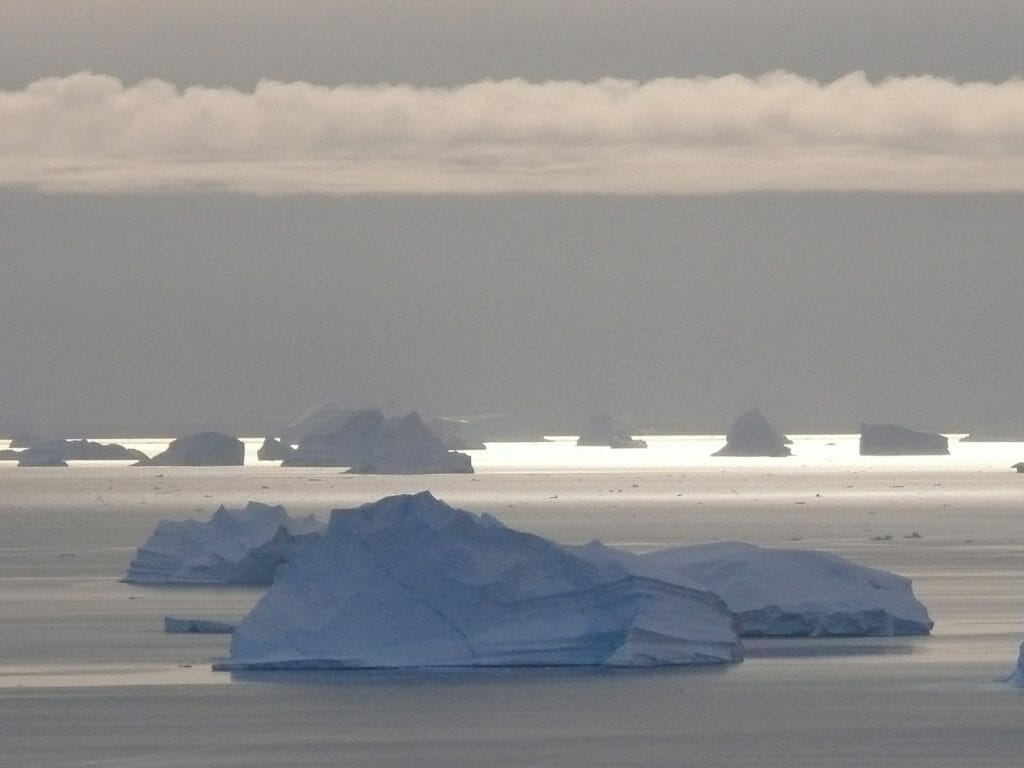 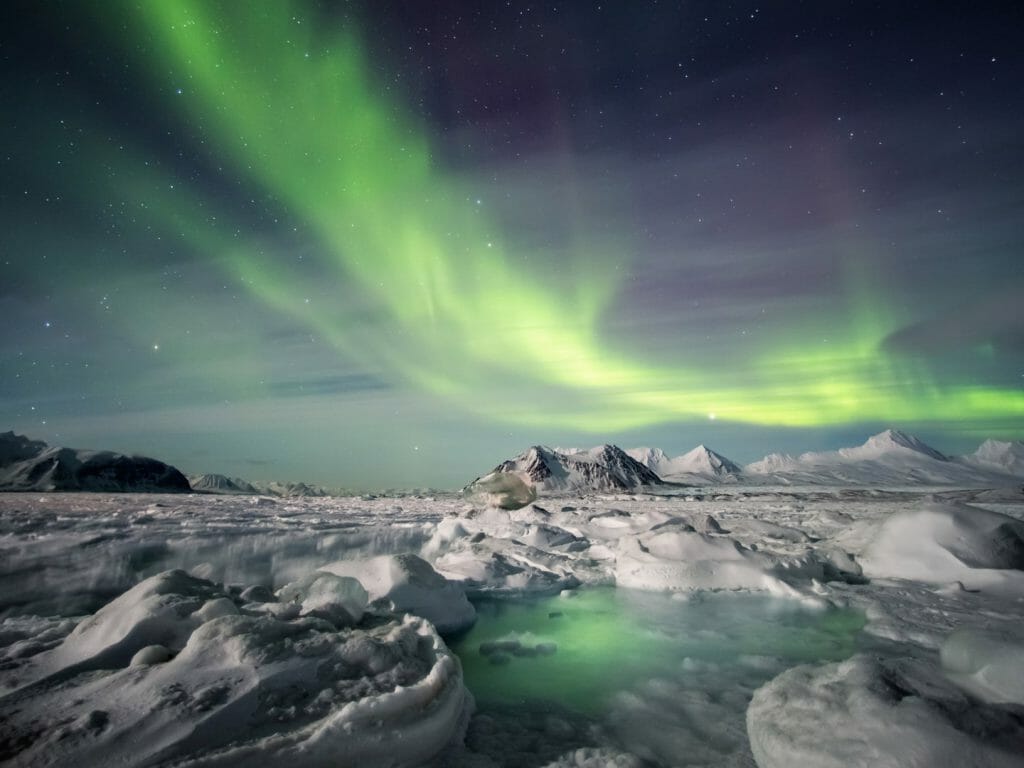 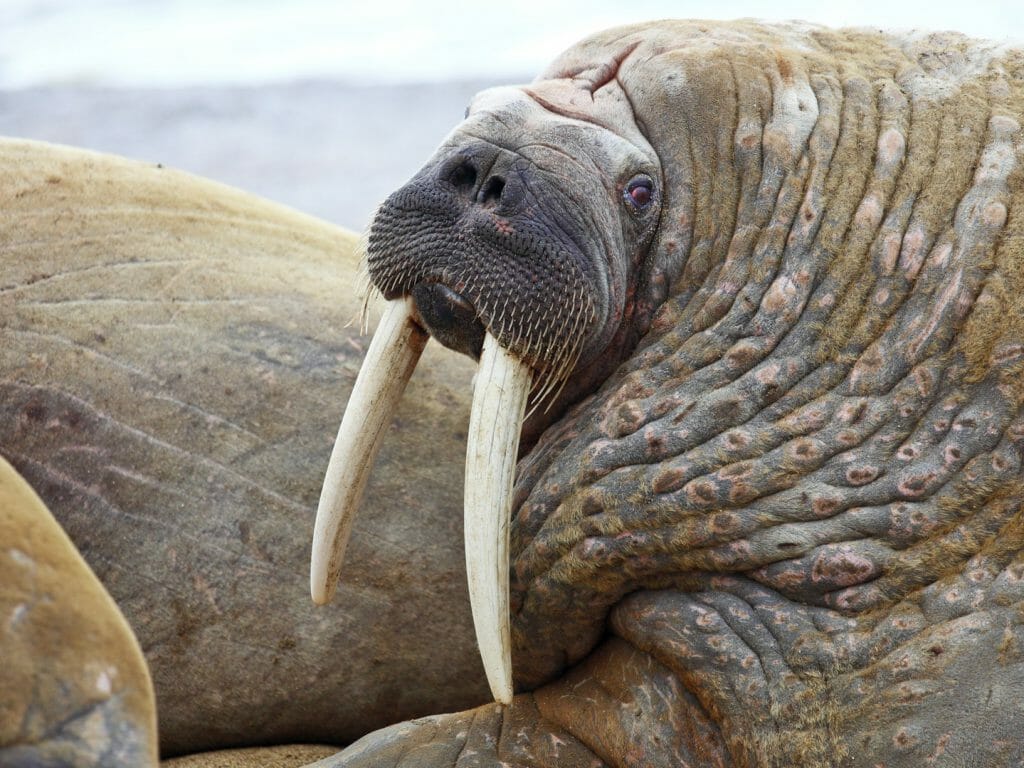 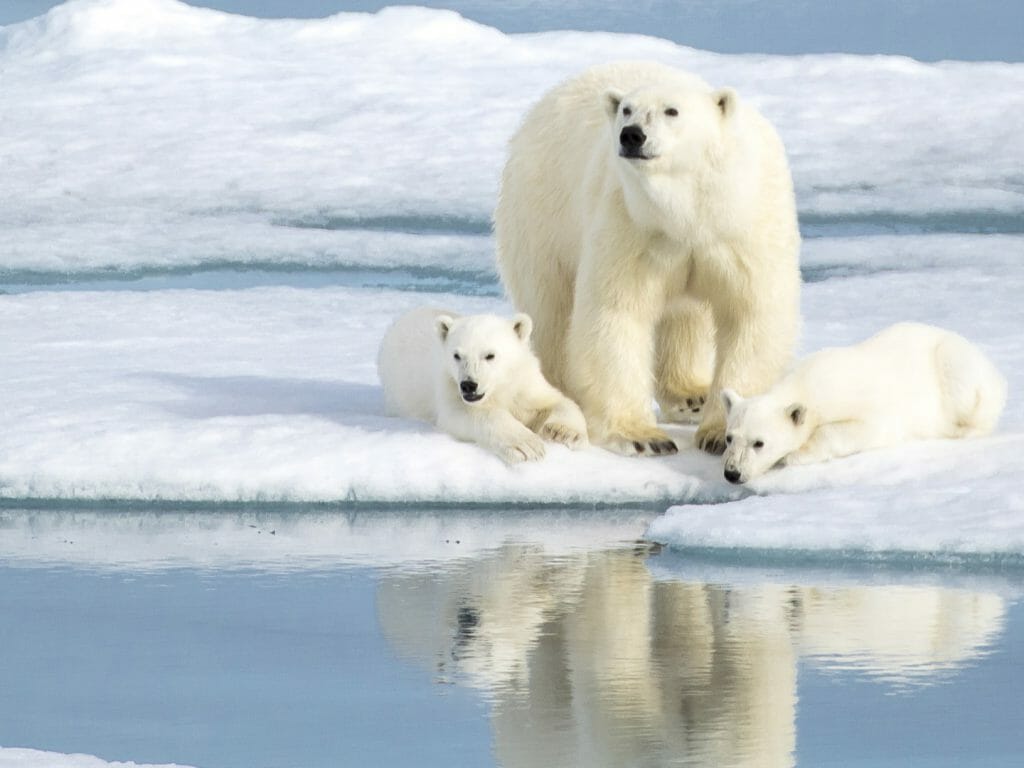