Become an Amazon Scientist in Peru

Seven hours by boat from Puerto Maldonado, located deep in the heart of the Peruvian Amazon, is the Tambopata Research Centre, the most remote lodge in the Amazon. Because there is such a small human presence in this area, sightings of monkeys, macaws and other large species, such as jaguars, are more frequent, making this the perfect base for studying the huge number of species that call the jungle home. The Tambopata Research Centre is owned by a Peruvian ecotourism company that has been in operation since 1989.

In 2015, Rainforest Expeditions launched Wired Amazon at the Tambopata Research Centre and Refugio Amazonas. Wired Amazon is an initiative that aims to engage visitors on a new level and provide an experience that can’t be found anywhere else. Working together with Zooniverse.org, Wired Amazon is a collection of citizen science projects that invite citizen scientists from all around the world to help the lodge researchers identify flora and fauna and from the comfort of their computer at home.

There are currently two excellent projects that citizen scientists can participate in via Zooniverse. The first is Aerobotany, in which volunteers examine high-resolution aerial images of the Amazon rainforest and record observations of flowering crowns, leafless crowns and other distinct tree crowns.

The second project is the AmazonCam Tambopata, in which over 100 remote cameras have been set up to monitor the Amazon forest area surrounding the Tambopata Research Centre. Citizen Scientists are able to view the videos from these cameras and identify and study the populations of large mammals like jaguars, spider monkeys, tapir and peccaries.

When you visit the Tambopata Research Centre or Refugio Amazonas, you are invited to take part in other Wired Amazon citizen science projects. One of the most popular projects is “Discover a New Species.” As part of this activity, insects are drawn to a light trap at night and you are given the opportunity to collect them. Species can also be collected when you participate in collection walks with scientists. Later, the species are analysed for their appearance, life stage, sex, sexual reproduction and other characteristics. If the specimen is thought to be a new species, it is submitted to the International Barcode of Life (IBoL), an initiative that is currently building a DNA barcode library of all the living organisms on earth. If IBoL finds that one of the submitted specimens is a new species, you are given the opportunity to name that species.

On average, Wired Amazon discovers one new species a month. In 2016, eight new species were identified, some by guests. Discover a New Species is one of the most popular Wired Amazon projects because of the excitement to contribute your name to science. However, other projects have yielded incredible findings as well, including rare images of a short-eared jungle dog carrying her pups, a jaguarundi with cubs and a dwarf porcupine – something that was not known to be present around Tambopata.

The Tambopata Research Centre was built using low-impact native architecture and materials that help to enhance the jungle experience without compromising the integrity of the research centre as an eco-lodge. All bedrooms open out to the surrounding rainforests and include eco-friendly toiletries, a hammock, electricity, hot showers, mosquito netting and WiFi. So when you aren’t participating in Wired Amazon projects, there are all the necessary comforts to relax and enjoy the diverse jungle ecosystem.

For those who want to truly immerse themselves in the jungle and be a part of something greater than just tourism, a stay at the Tambopata Research Centre or Refugio Amazonas is the way to go. With access to the Amazon Wired projects, macaw clay licks, a 30-metre canopy tower, five distinct habitats and more, Wired Amazon aims to educate travellers and properly introduce them to the wonders of the jungle. 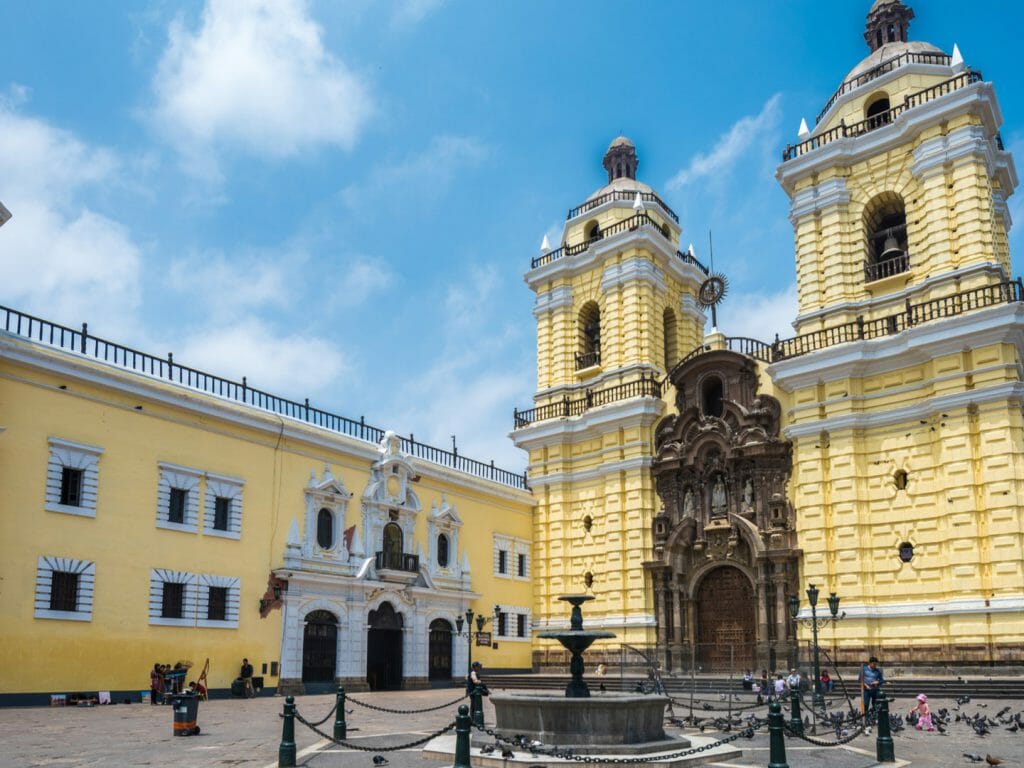 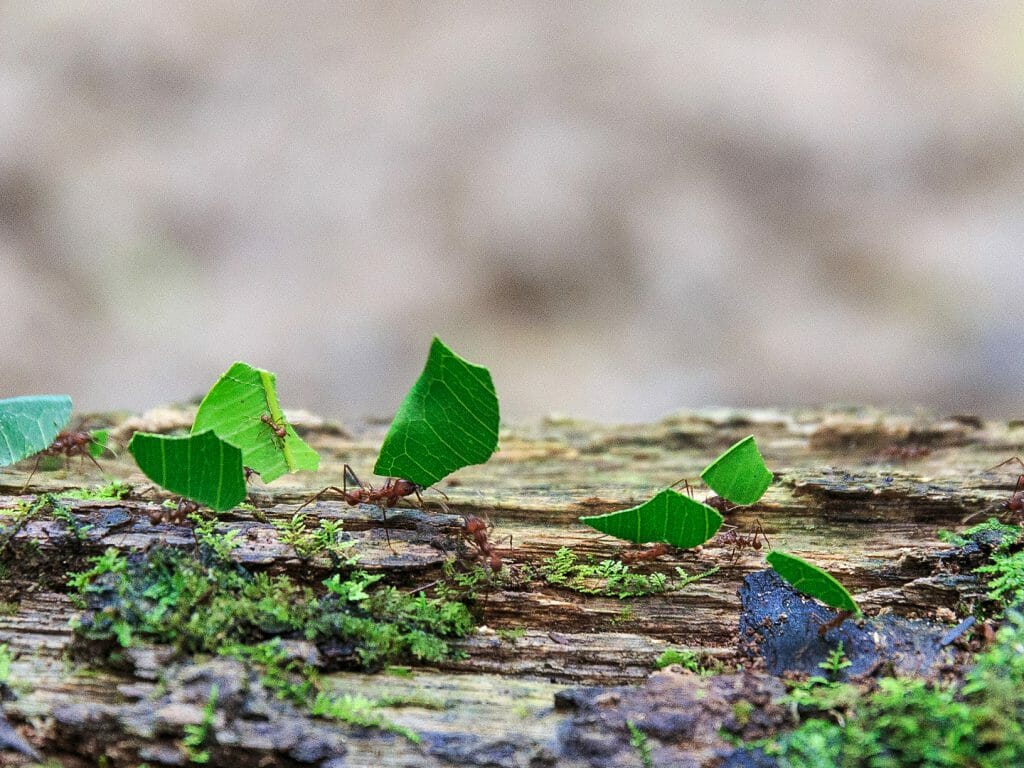 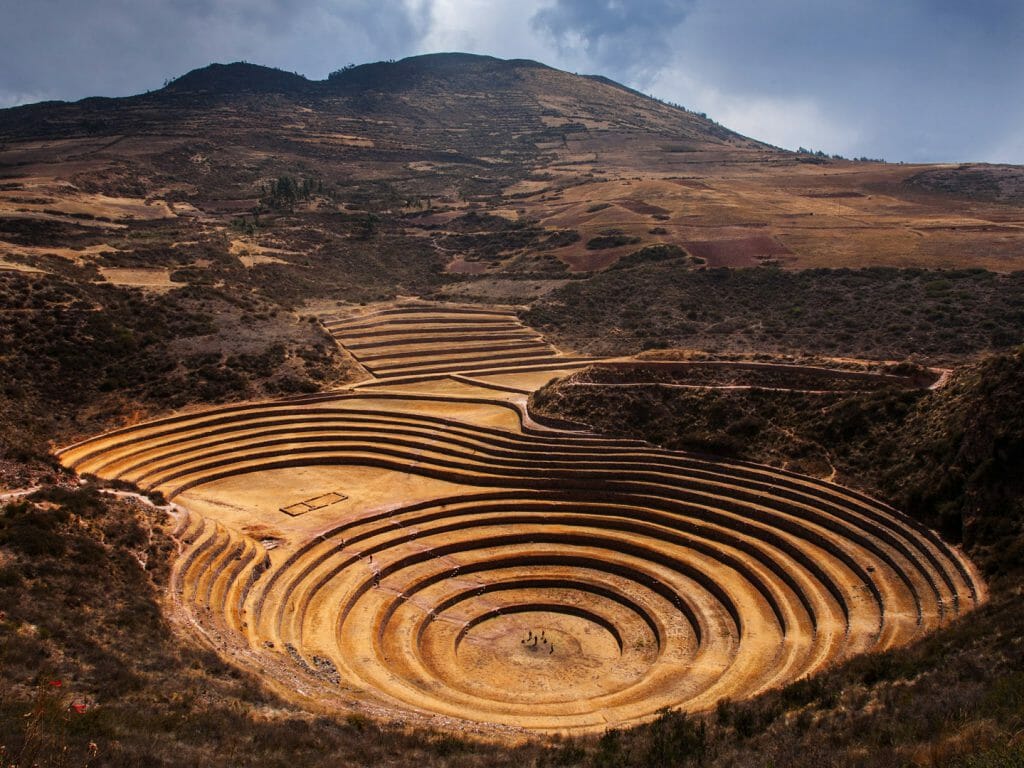 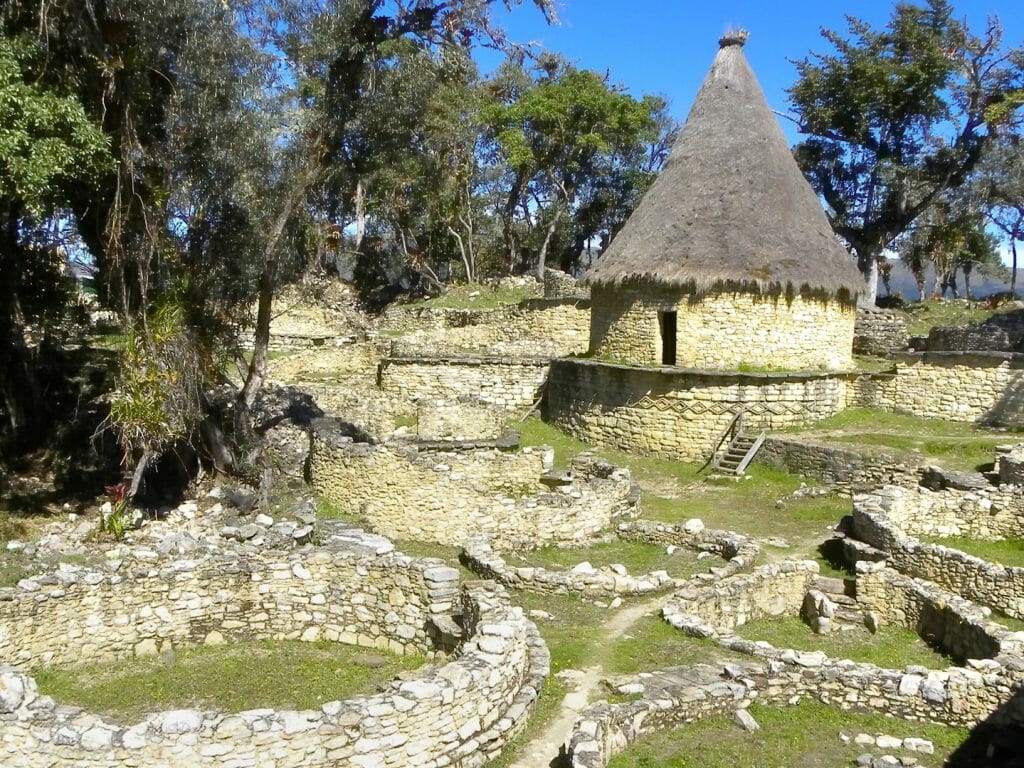 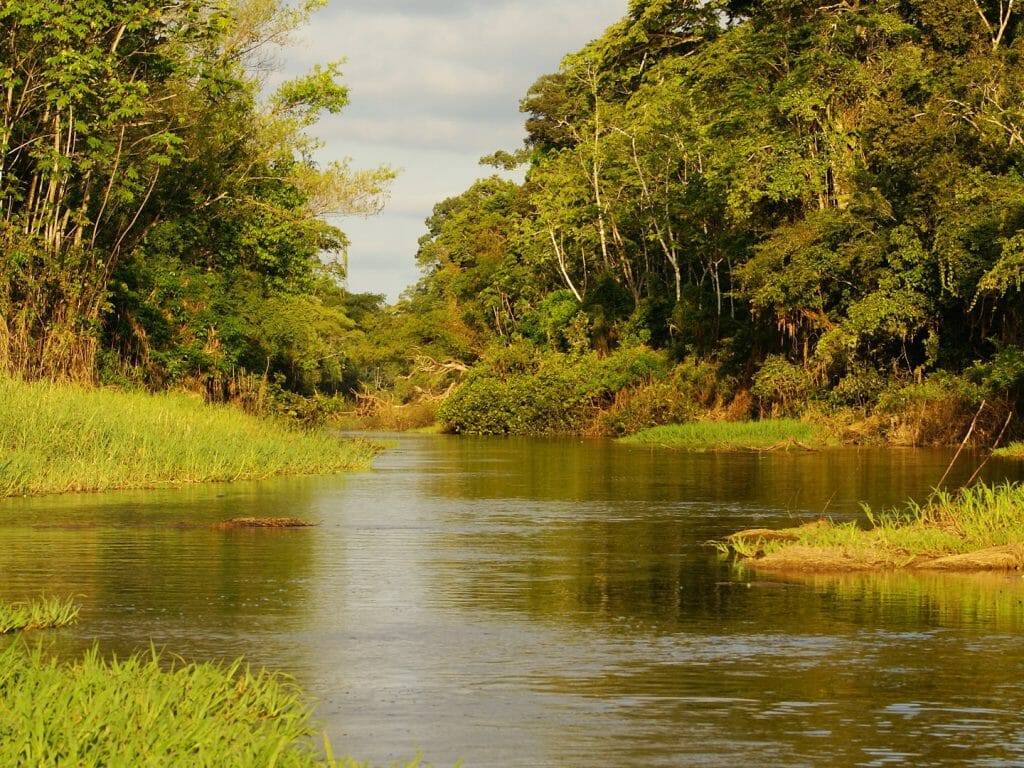 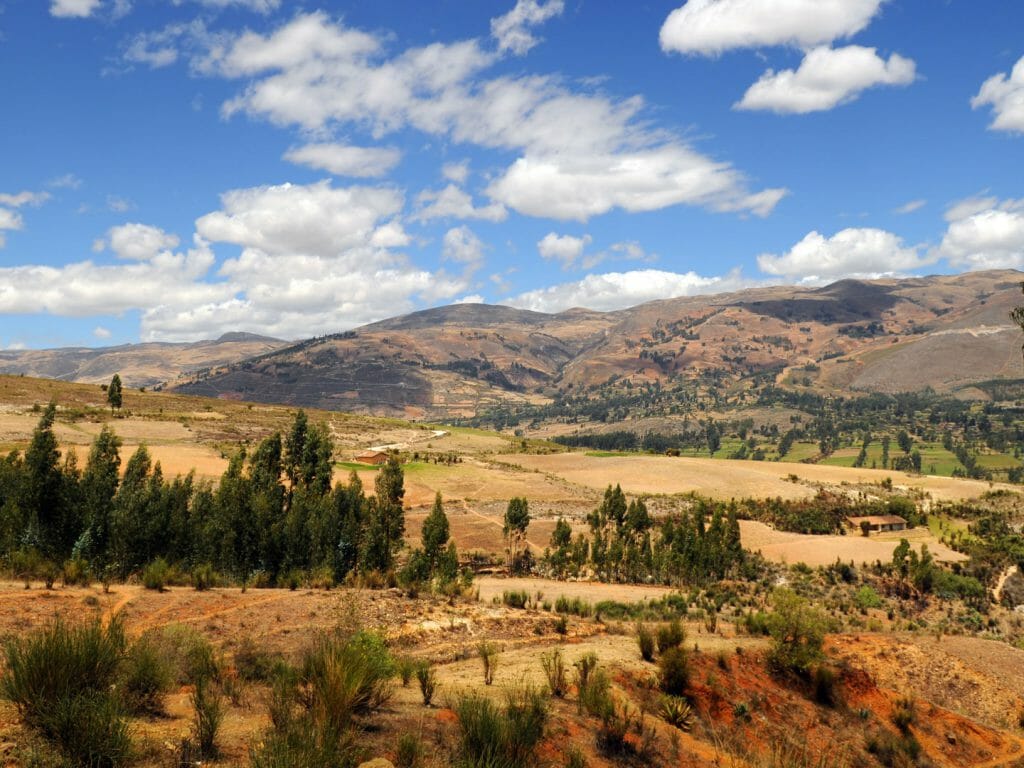 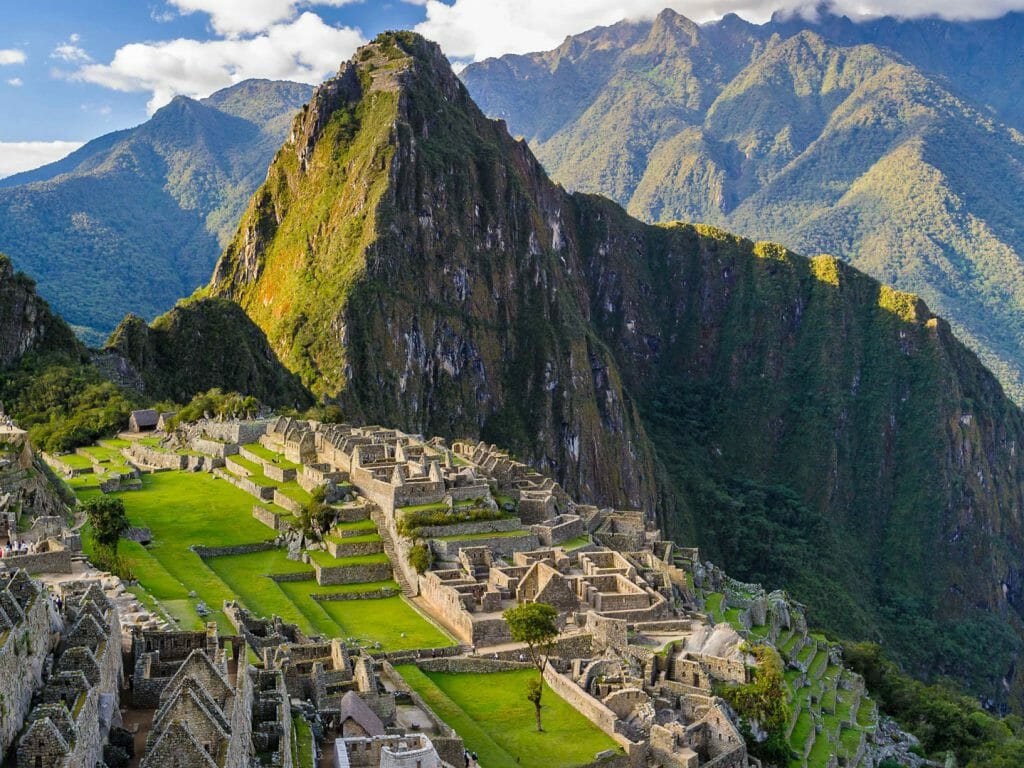 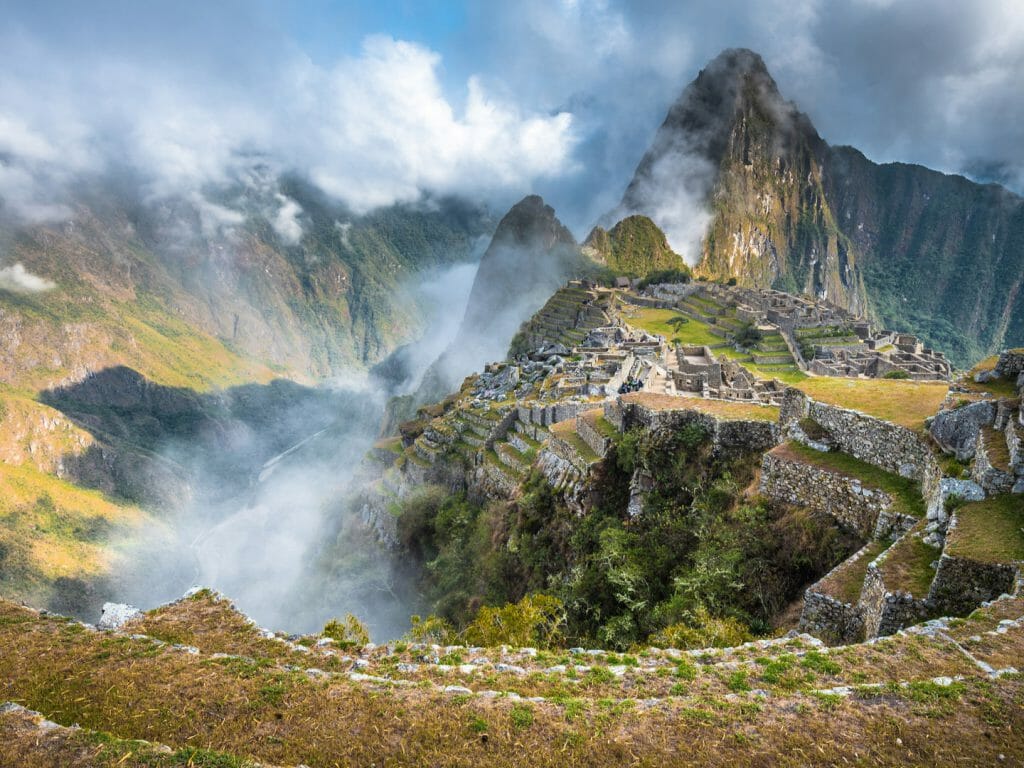 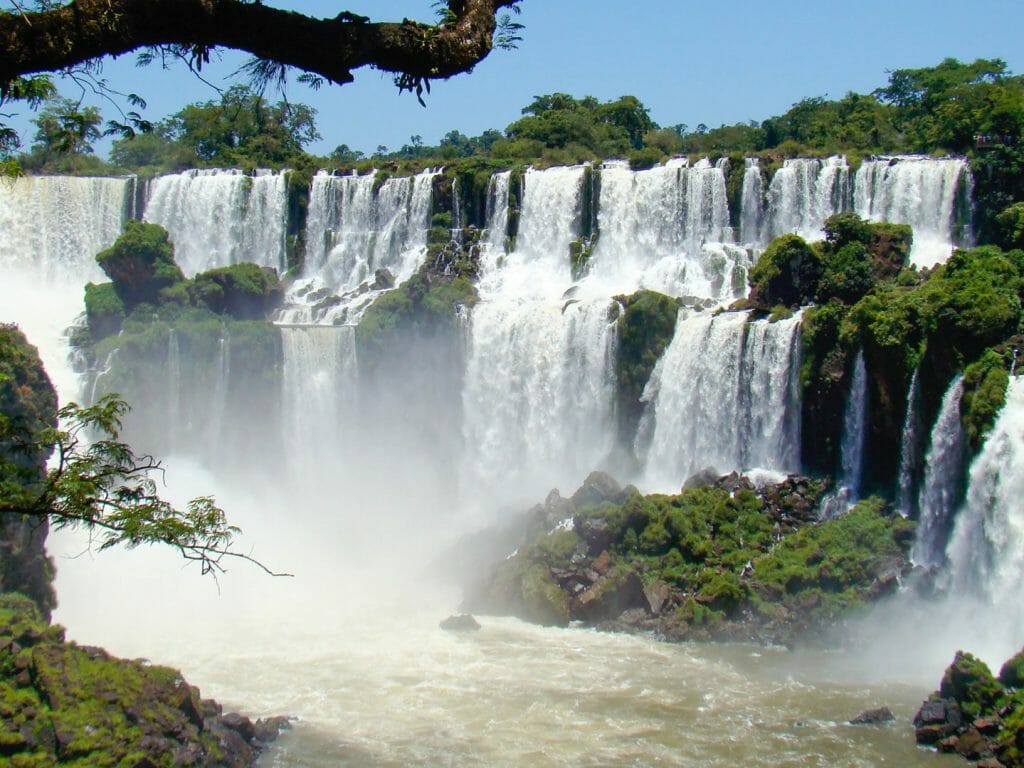 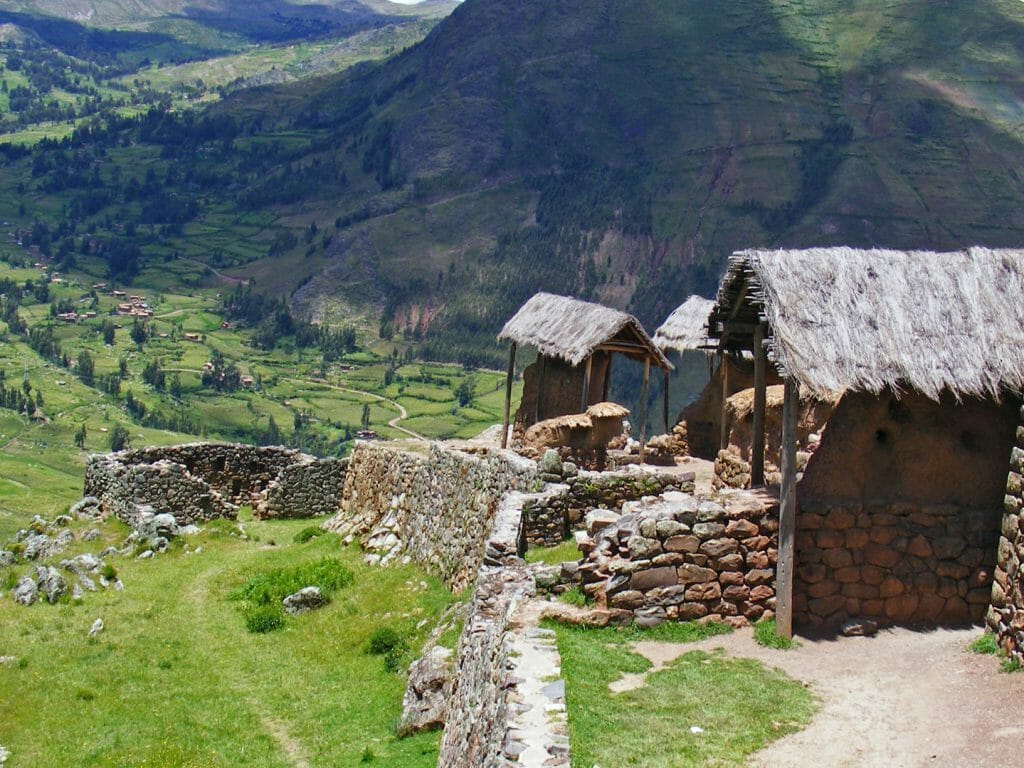