Baja – Beneath the waters

Names can be deceptive. Baja California is not in the USA but Mexico and is the earth’s second longest peninsula – it is more than 1,200km long and is larger than Italy.

Although some believe California to mean literally ‘hot oven’, Baja California, or rather the waters around Baja, are cool and contain some of the richest and most diverse marine life in the world.

In short Baja is one the best regions in the world for whale watching. Having said that I was not there at the best time of year – January to April is best for grey whales. You can see whales all year round and we did indeed see a Fin whale and her young calf. We also saw dolphins and not any ordinary dolphins but a hugely acrobatic school who seemed to delight in using the wake of the boat to surf and launch into the most brilliant somersaults.

Notwithstanding its whale pedigree, we had come to swim with sea lions and headed off to the magical island of Espiritu Santo an hour out of La Paz.

My first contact with the sea lions was when one juvenile came racing towards me, bared its teeth and then veered away at the very last minute. My initial reaction was fear but this quickly turned to exhilaration as I realised that he was only playing and before I knew it I was trying to imitate these underwater acrobats. But try was all I could do for the sea lions were in a mesmerising class of their own wheeling, twisting, turning and somersaulting effortlessly around me.

We then floated off to watch a bull sea lion swim around his harem. He would pop his head out of the water and bark his pleasure with territorial pride before submerging to cruise once more past his ‘chicks’. It was thrilling to be so close, to watch him so close at hand underwater.

OK, yes, maybe I have used some poetic licence. The land is arid, hot and full of cacti (yet surprisingly you could be jailed for twenty years for chopping down a cactus) but I hope that you get my point and that beneath the surface there is a treasure trove. There is more to this area than you might imagine and I have not yet touched on its wonderful wines let alone tequila.

Have you been on a whale watching holiday in Baja? 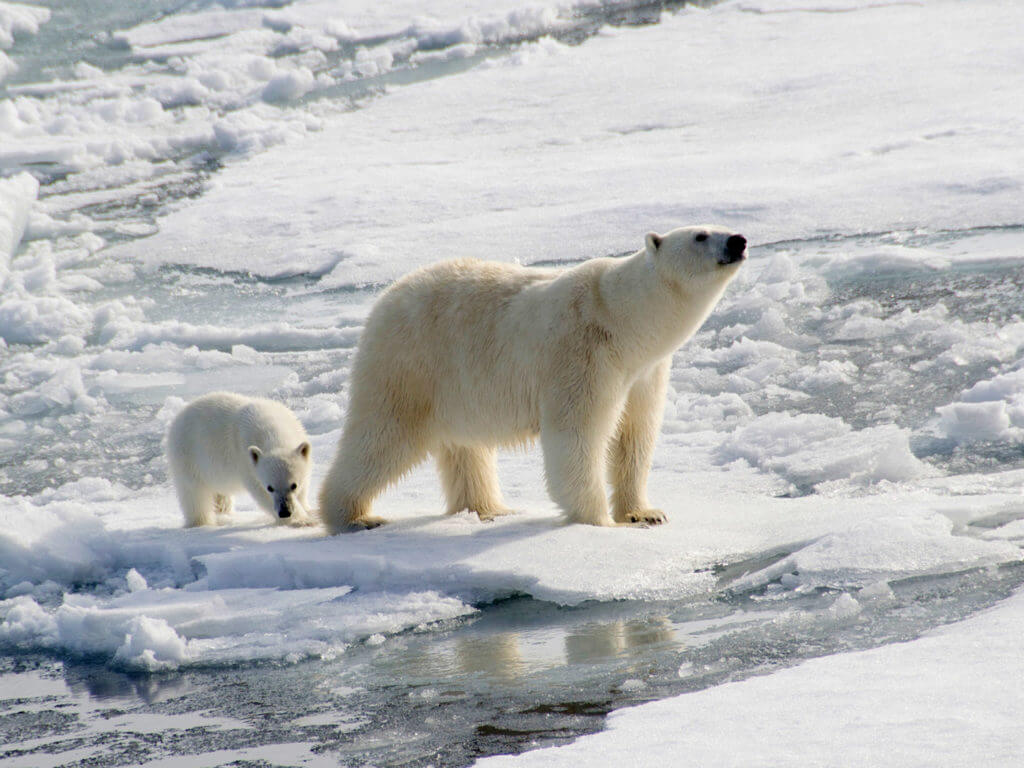 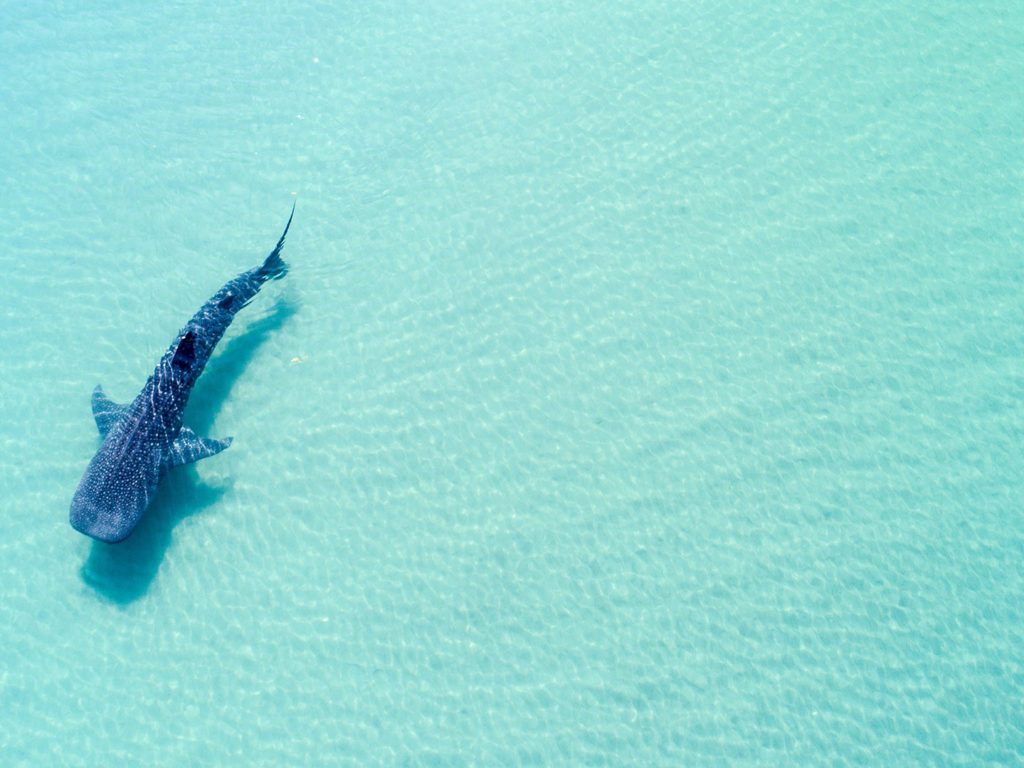 Stories
Here be Sea Monsters: The Giants of Baja California
John Faithfull
I’m at the half way point of a 12-day whale watching trip that started in San Diego and has just rounded…
Read Article 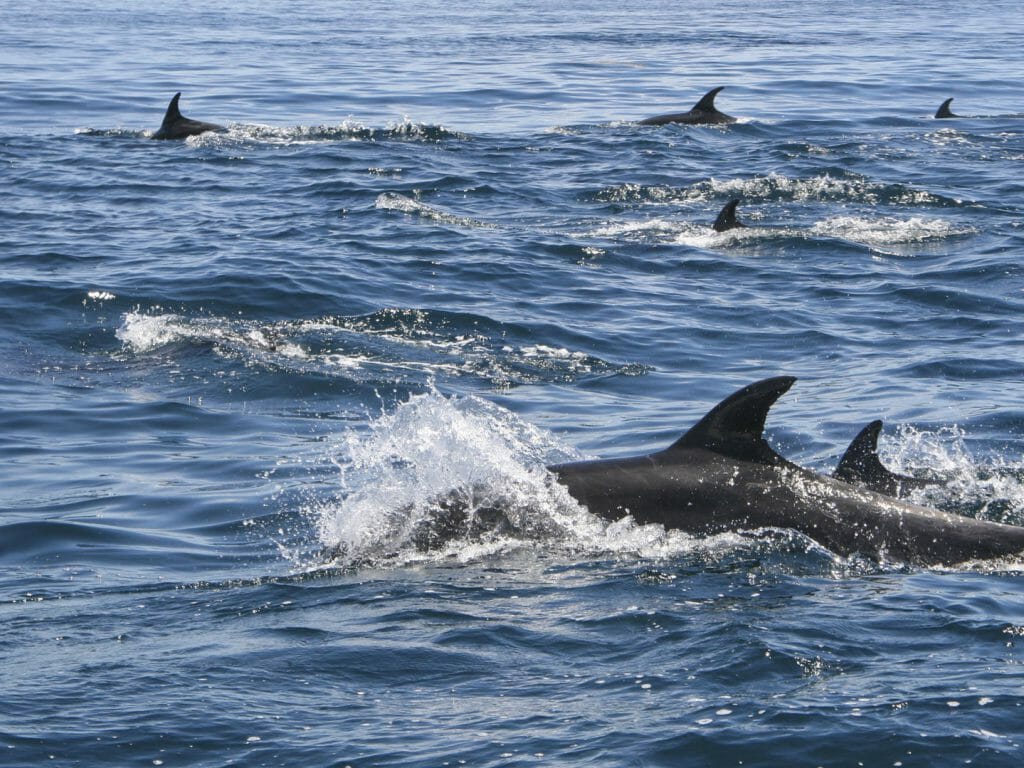 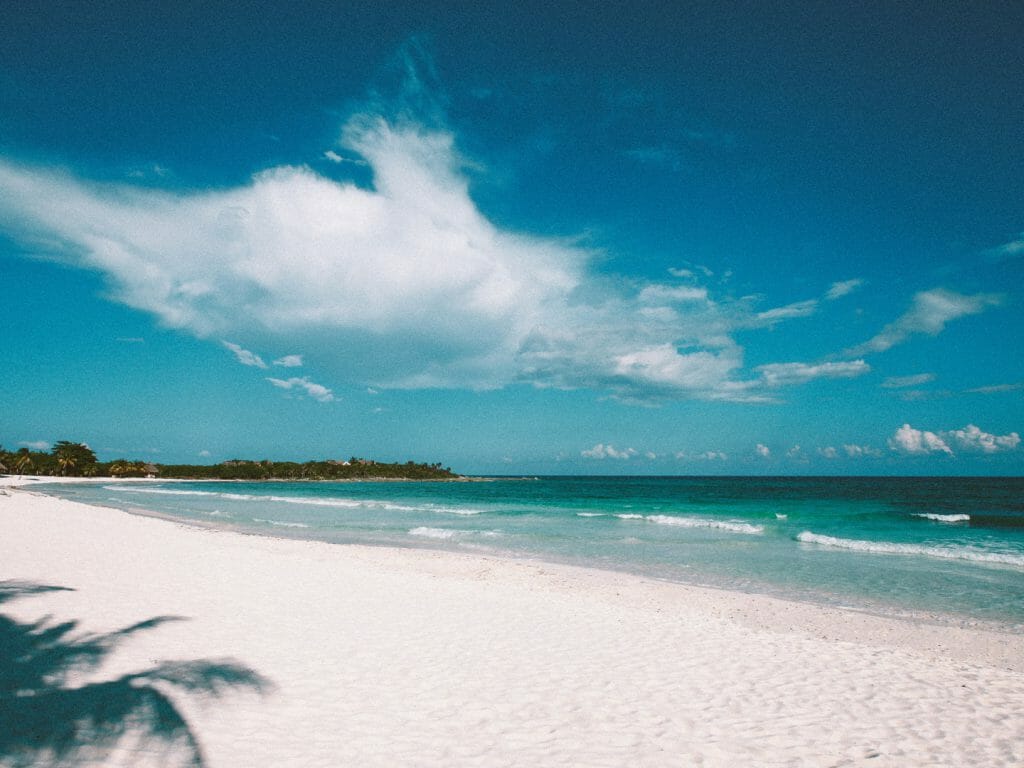 Stories
Swimming with Whale Sharks in Mexico
Steppes Travel
“This is not an everyday experience” reminded our guide when asked if we want to go in again. The last time…
Read Article 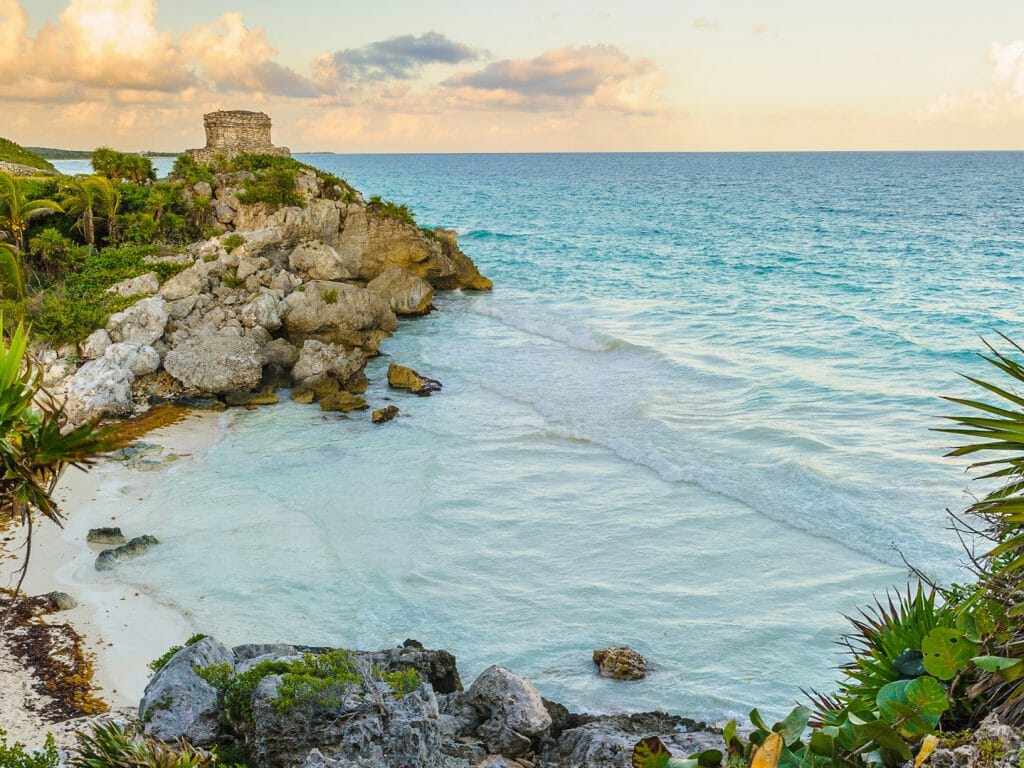 Steppes Big 5
Our 5 best boutique hotels in Tulum for your Mexico holiday
Steppes Travel
Leaving the uninspiring Cancun highway behind, the drive down to Tulum on Mexico’s Yucatan Peninsula, is somewhat a relief. This is…
Read Article 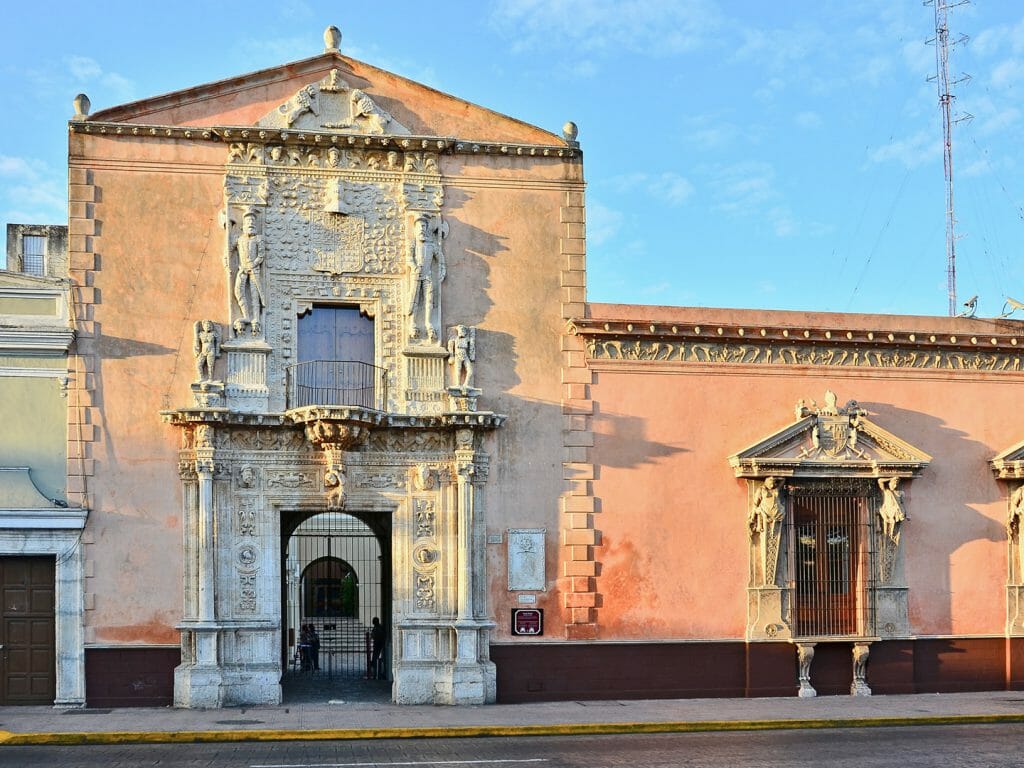 Stories
Book review | Tequila Oil: Getting Lost in Mexico
Steppes Travel
"I didn't have a driving licence of any sort. In fact not to put a too fine a point on it…
Read Article 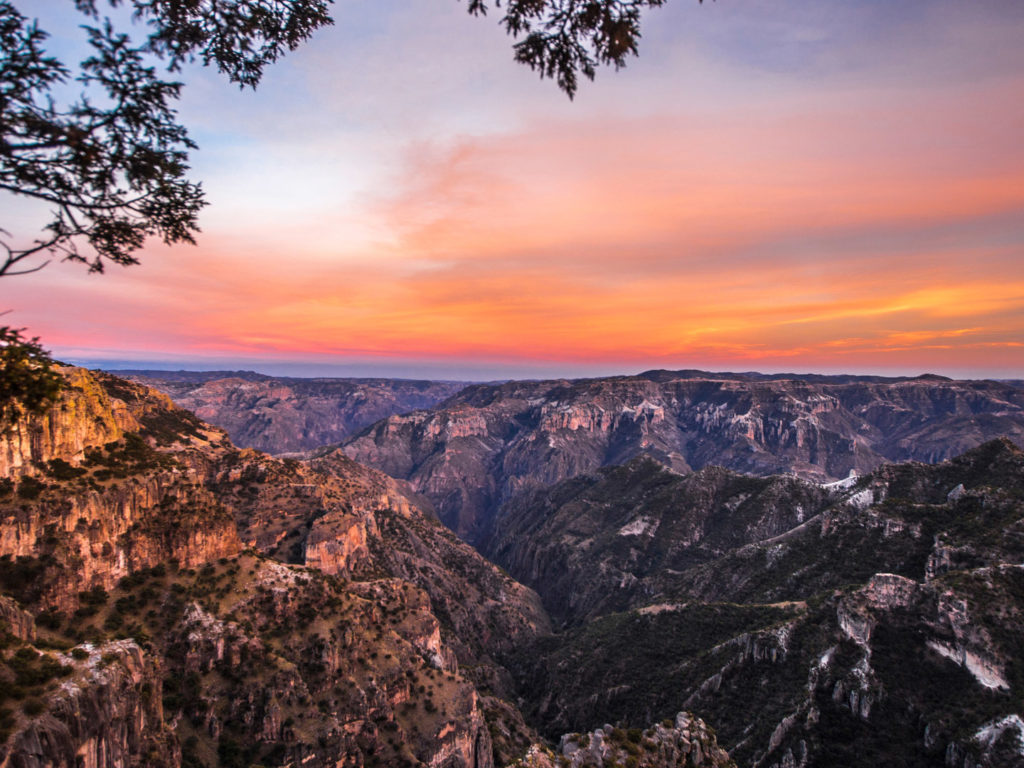 Stories
The Copper Canyon’s not Copper
Steppes Travel
It’s not just in the USA that everything is bigger. Its southern neighbour, Mexico, also does things on a grand scale…
Read Article 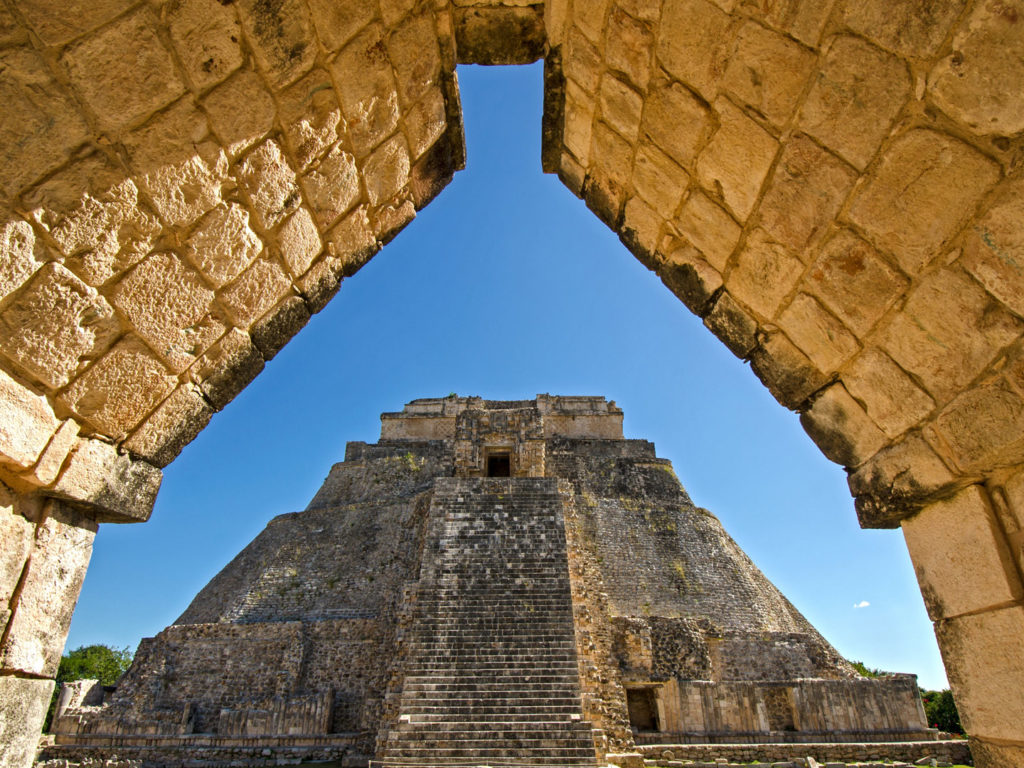 Stories
Yucatan – Maya little secret
Steppes Travel
“They used to distort the shape of their heads to differentiate themselves from the lower classes.” “That must have been painful.”…
Read Article

Stories
Whale Sharks arrive off Mexico
Steppes Travel
Whale sharks are the world’s biggest fish species. Every year they migrate to feed in the warm waters off the Caribbean…
Read Article