Where to book and travel to
See our full list of destinations
Tailor-made & Group Tour Holidays
See all of our Holiday Ideas
About
Travelling Safely
Our Content
Our People
Home Blog Auroras, Moose and Whales of Vesteralen

Auroras, Moose and Whales of Vesteralen

With just three long nights and three short days I wasn’t expecting to see much of the Vesteralen Island in northern Norway, but I was very much mistaken.

A flight via Oslo found me arriving in Harstad/Narvik Airport, Evenes at 17:30. It was dark on arrival and I knew I had a two and half hour transfer to Buksnesfjord, but my guide Nigel was determined to make this part of my adventure. We stopped along the way in search of the Northern Lights and watched the full moon rising over the mountains bathing the scenery in a blue hue. On arrival at Andöy Friluftssenter, Nigel’s wife Ingvild had cooked me up her signature dish – moose pie. I had a little time to explore the lodge before heading to bed, leaving my mobile number with Nigel so he could call me if the aurora came out to play.

The following morning Nigel had suggested an early start to drive to the far end of the Island and Andenes. “There is a good chance we will see the sunrise and moose” – he wasn’t wrong as we stopped to watch a couple of moose happily browsing on the trees in a front garden that was feet deep in snow. Their ungainly long legs taking the fence in one stride. At Andenes I joined a group of tourists on a whale watching trip. The boats used were once for hunting whales but now take out passengers in search of Sperm, Humpback and Orcas, along with plenty of birdlife including the magnificent sea eagles. We watched seven Sperm whales, seals, puffins, gannets and sea eagles during the three hours out at sea. The base also has an interesting museum and skeleton on display giving more of a back ground into the region, its ecology and particularly the whales.

The next stop was Andoya Space Centre where they launch balloon, rockets and unmanned aircraft into the aurora belt to study the phenomena.  On the return journey we travelled down the west coast of the island stopping at remote and windswept beaches where the sand ended in huge snow banks and the setting sun disappearing behind the mythical mountains with their stories of gods and trolls.

After a sumptuous meal walking back to my cabin I noticed a slight green glow in the air, watching for a while I realised it was the beginning of the aurora. Being on its own at the end of the fjord the lodge was perfect for viewing, they turned out the lights and suggested I walked down to the water’s edge so I could get a reflection in my photos. With mountains behind and to the side the low lights of a distant village and the dancing green lights this was truly spectacular (my photos just don’t do it justice). The lights rippled across the sky in great sheets the colours ebbing and strengthening in a mesmerising display, you can understand why the ancient people created so many myths.

The lodge lies under the auroral belt and its position means you generally see the lights in the mid to late evening so anytime from 9pm to midnight. Each lodge has a balcony area you can nip back in to warm up or slip out in the night just to double check, making viewing easy and comfortable.

My final full day was all about the wilderness, I got up early and watched a seal patrolling up and down the coastline before breakfast. We headed into the wilderness behind the lodge, a huge expanse of frozen lakes, birch and firs where moose and reindeer roam. In the spring and summer the hills are thick with cloud berries a favourite of both people and wildlife. Turning off the skidoo the silence was almost deafening. The tell-tale signs of moose nibbled trees and hoof scuffing reindeer were easy to spot in the deep snow as were the ptarmigan and otter tracks. Nigel drilled a hole in the ice covering the lake and we relaxed while unsuccessfully fishing for char. On the shore of the lake was a small hut with open fire to warm by and a loo with the most magnificent view. Eagles wheeled overhead and we could hear reindeer bells, but didn’t ever see them. Later in the afternoon we headed to Nygard, greeted by a noisy gaggle of husky dogs, all leaping and barking desperate to be picked for a run. Having put them in their harness’s they were keen to run as we headed off into the wilderness.

For my final evening Nigel prepared the ‘lavvu’, a traditional communal hut used by the Sami people indigenous to this arctic region. With a large fire pit in the centre on which the reindeer steaks and fish were cooked and bench seats around the outside, so all can eat and chat in the warmth. Although the food and the company were excellent the copious amounts of fresh air from the day and the warm smell of wood smoke made me sleepy. Stepping outside the sharpness of the cold air brought me round and to cap off my wonderful day the northern lights came out for a final display.

The morning journey back to the airport was a final wildlife experience, stopping to watch a couple of otters gambolling on the ice edge and sliding off into the sea only to slip out a little further down the ice sheet scrapping and chasing each other without a care in the world. We also saw more moose including a mother with calf and lots of sea eagles. It had been an action packed long weekend, close but remote, cool but not cold, wild but comfortable with exceptional food it could be the perfect break. 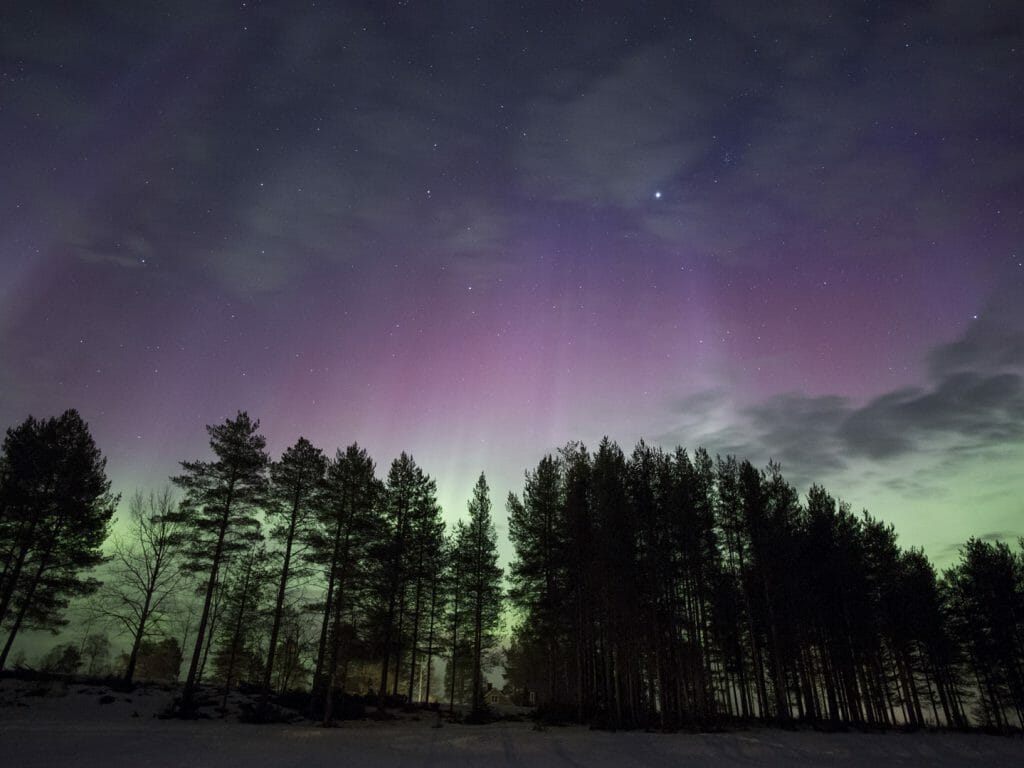 Stories
Motor biking in Norway
Steppes Travel
I am back. 4,500 mile round trip up through Norway by motorbike. Ferry from Harwich to Denmark, quick ride to the…
Read Article 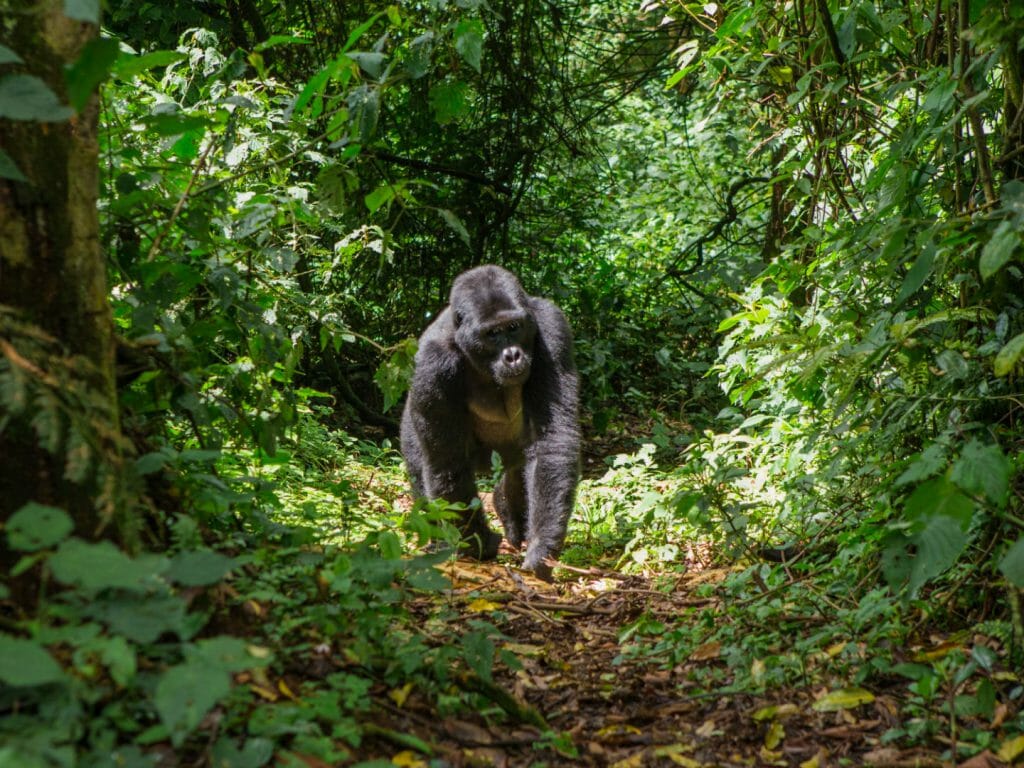 Sustainability
Responsible Tourism a Way of Life
Chris Johnston
I was lucky enough to attend the Born Free Foundation recently at the Royal Geographical Society in London, where a panel…
Read Article