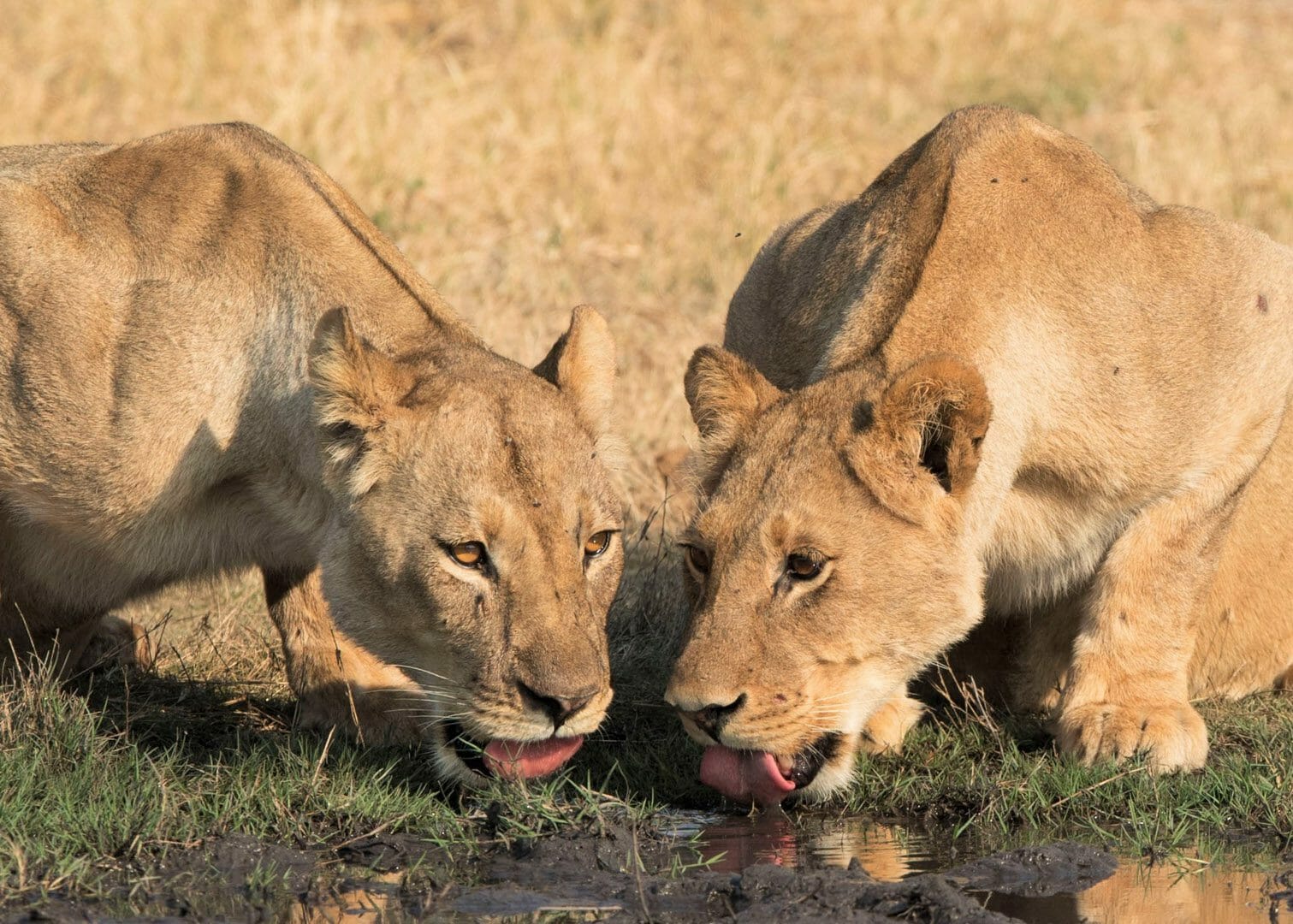 Home Blog A day in Africa

A day in Africa

I fell asleep to the reassuring rumbles, splashes and moonlight silhouettes of the herd of elephants which had gathered at the waterhole in front of the lodge. Much of the early evening was spent watching the ‘great, grey, gentle giants of Africa’ making their way towards the waterhole.

Their steady, lumbering gait often gained a comical pace just before they reached the water, as if the smell of the cool refreshment was all too much. This moonlit scenario was made all the more tangible by the smell of dust, which for me, is the unmistakable smell of Africa.

My sense of smell was, however, in for a very rude awakening, and not from the largest of animals which one would associate with such an overpowering smell, but from the innocent looking ants which we had stopped to look at on our morning walk. Ants use formic acid to kill their prey and to ward off attackers and trust me, it’s pretty potent! Perhaps it was this incident which lulled me into a sense of relaxed enjoyment?

Walking in the African bush is much like a ghost train ride at the funfair, except here, it’s the smallest of things which fascinate, amuse and manage to make your blood run cold…like the small, but unmistakable amber eyes of a lioness just visible through a nearby bush. Bushes are not my main focus on a walk, rather the birds, termite mounds and animal tracks, but I can assure you that they were of great interest on the return walk to the lodge! Not only was my adrenalin pumping with relief, but I was also most certainly awake!

*Mandy stayed at The Hide in Hwange National Park, Zimbabwe.* 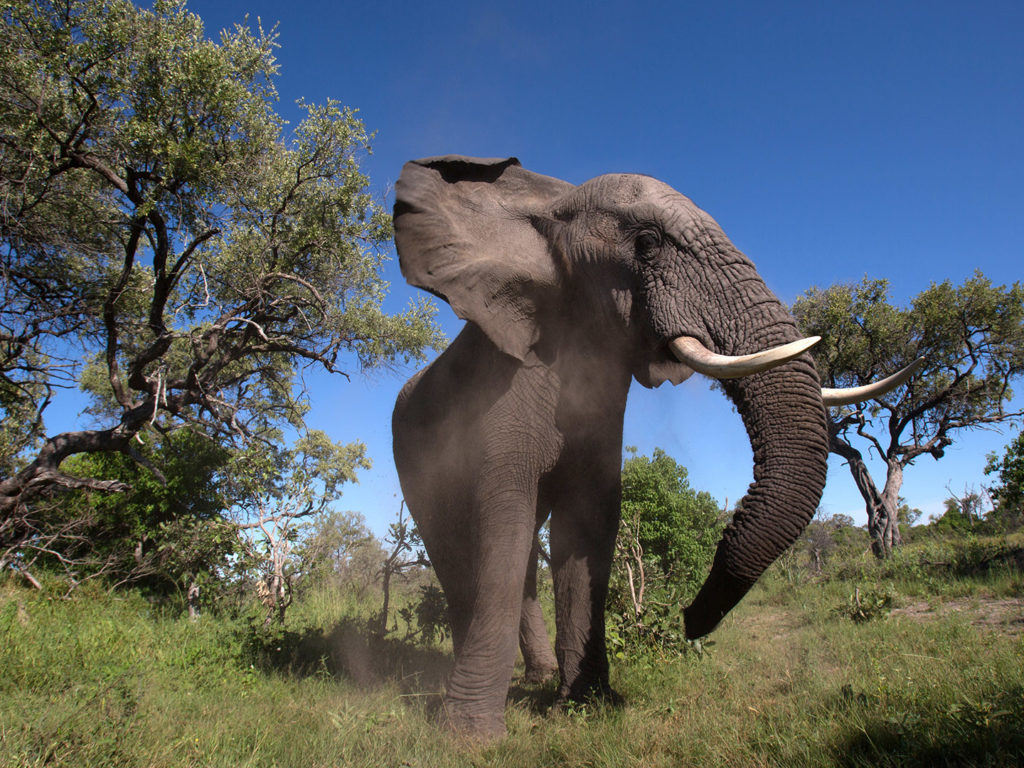 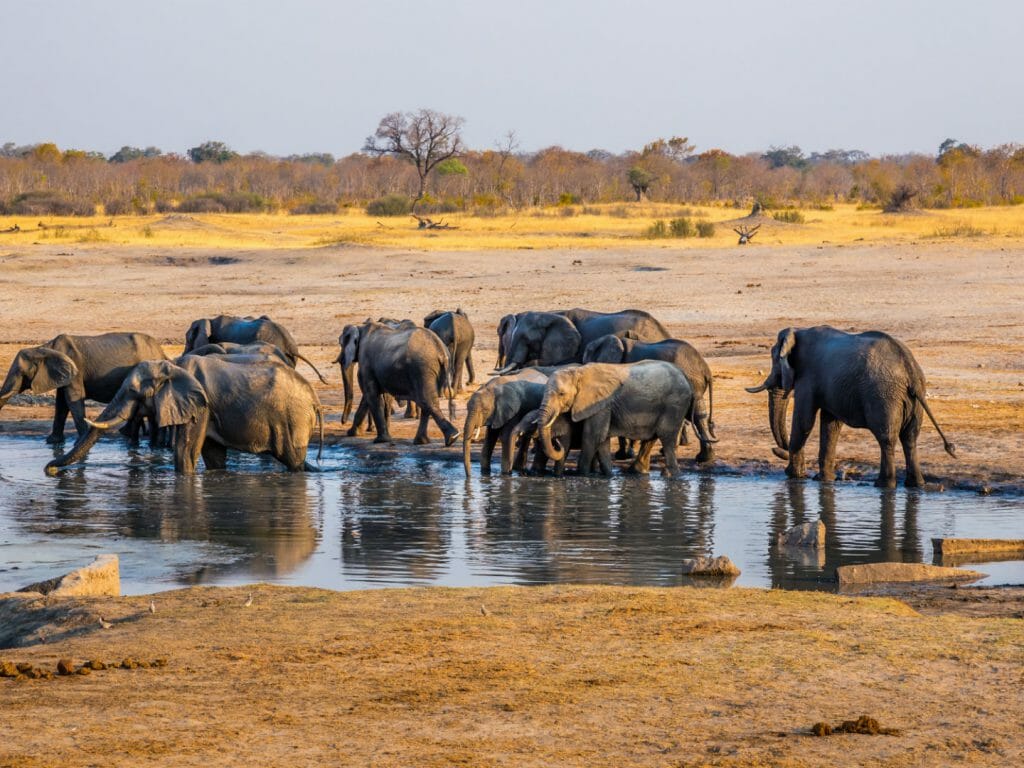 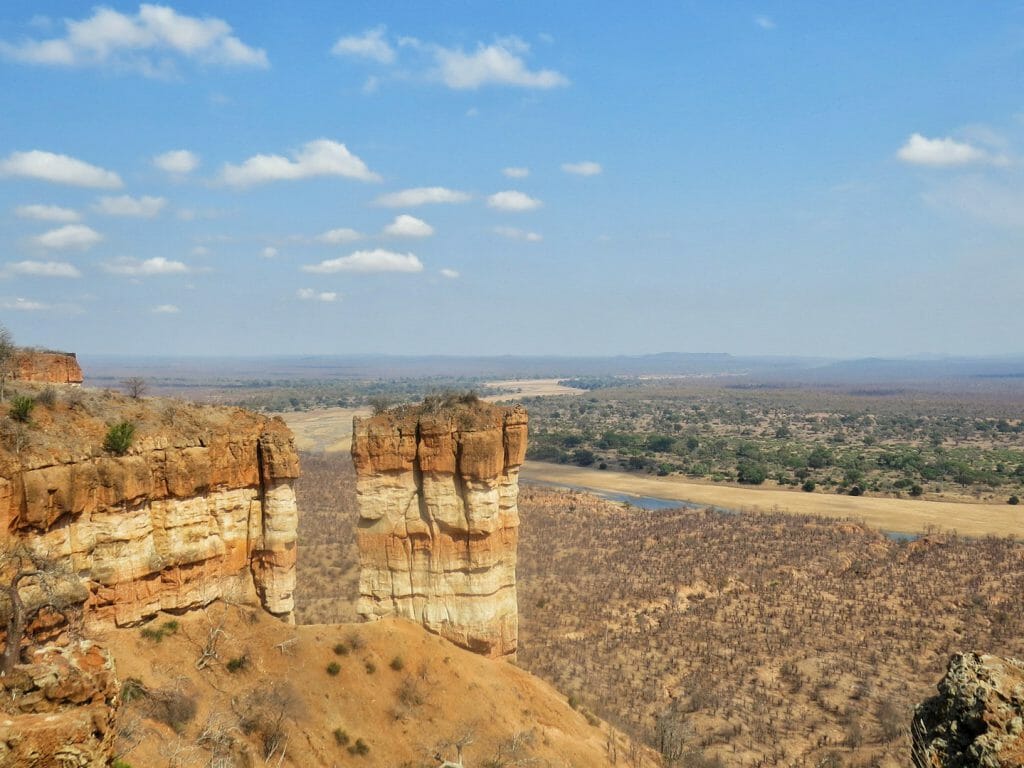 Stories
Clive Stockil: Gentle Giant in a Giant Park
Bridget Cohen
"What is your favourite animal?" Someone asked. "Each one contributes to one another; we humans can learn from them." Was the…
Read Article 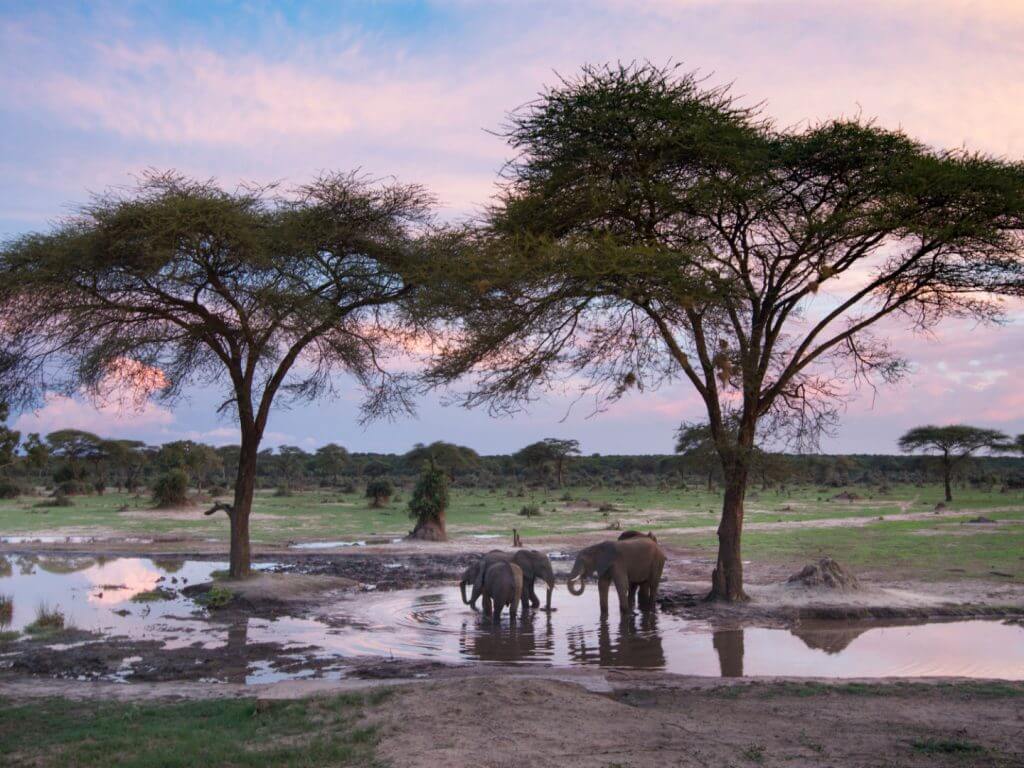 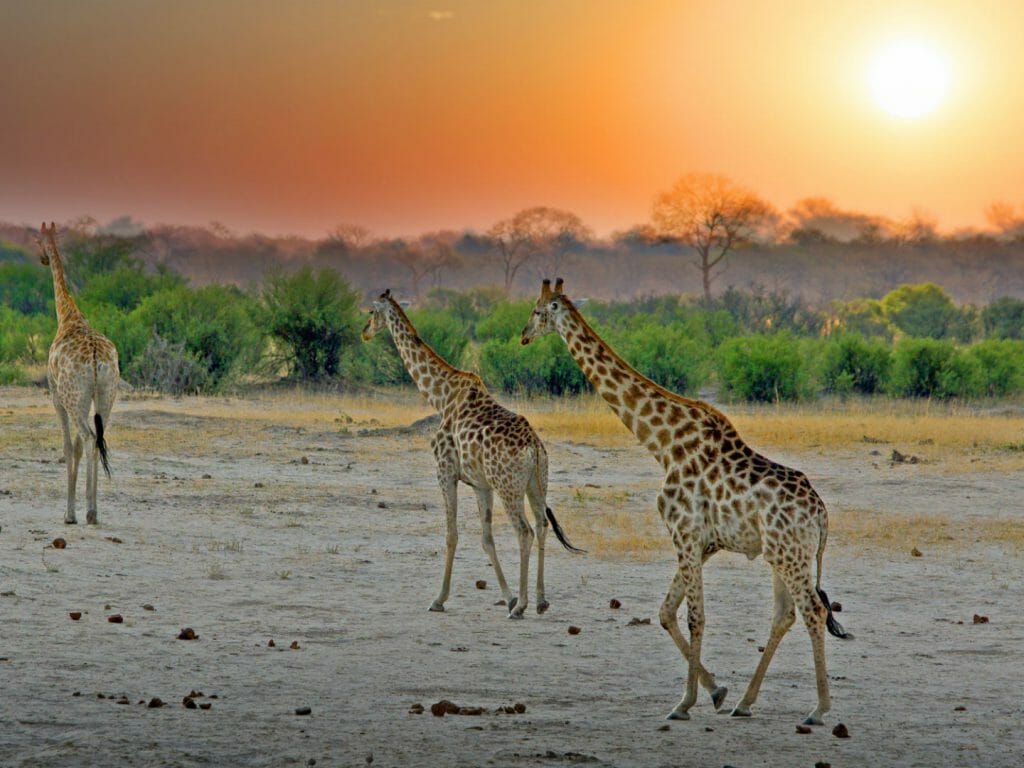 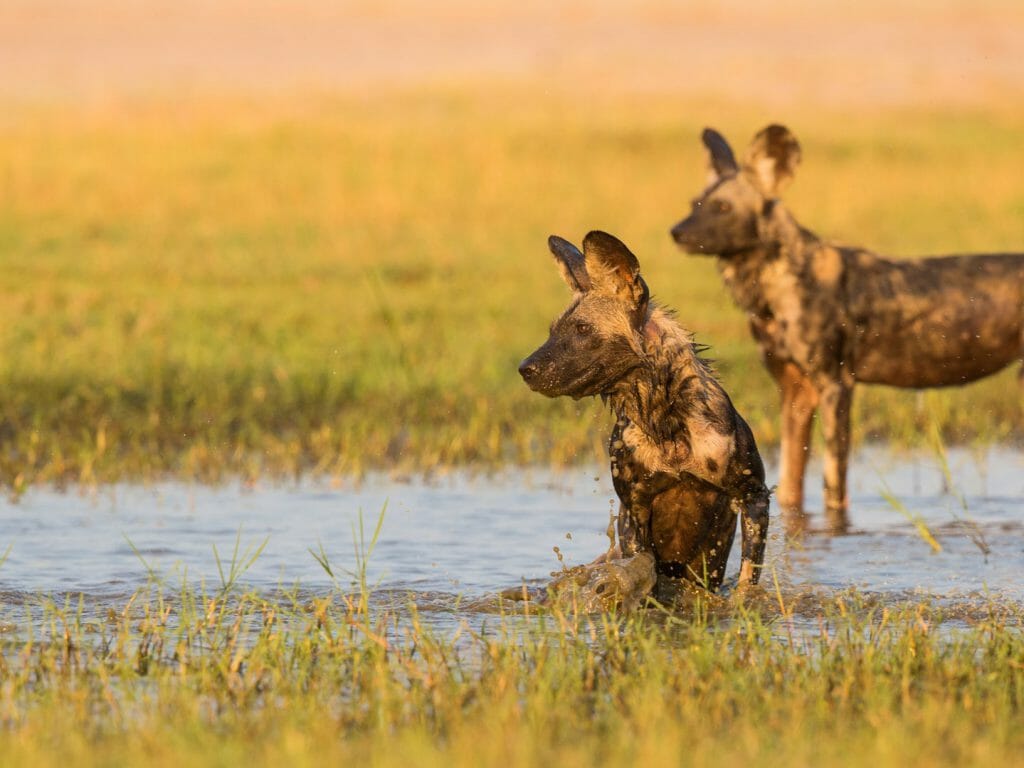 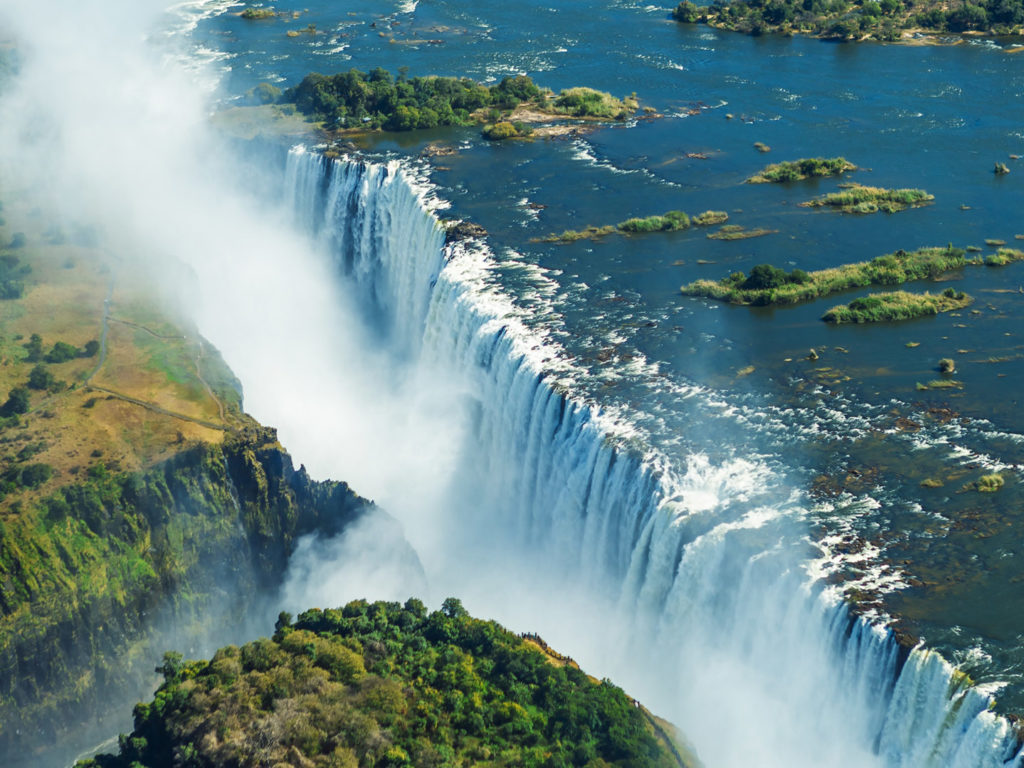 Stories
Victoria Falls – the adrenalin capital of Africa
Jackie Devereux
Victoria Falls is one of the natural wonders of the world, lying between Zambia and Zimbabwe in Southern Africa. My father…
Read Article 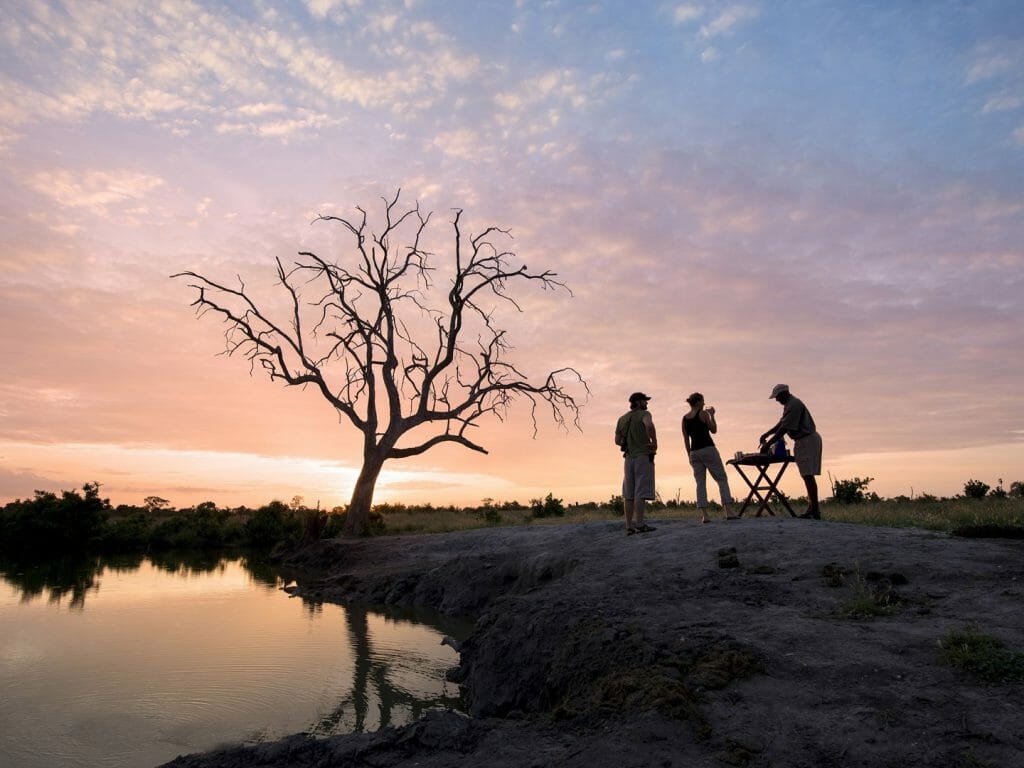