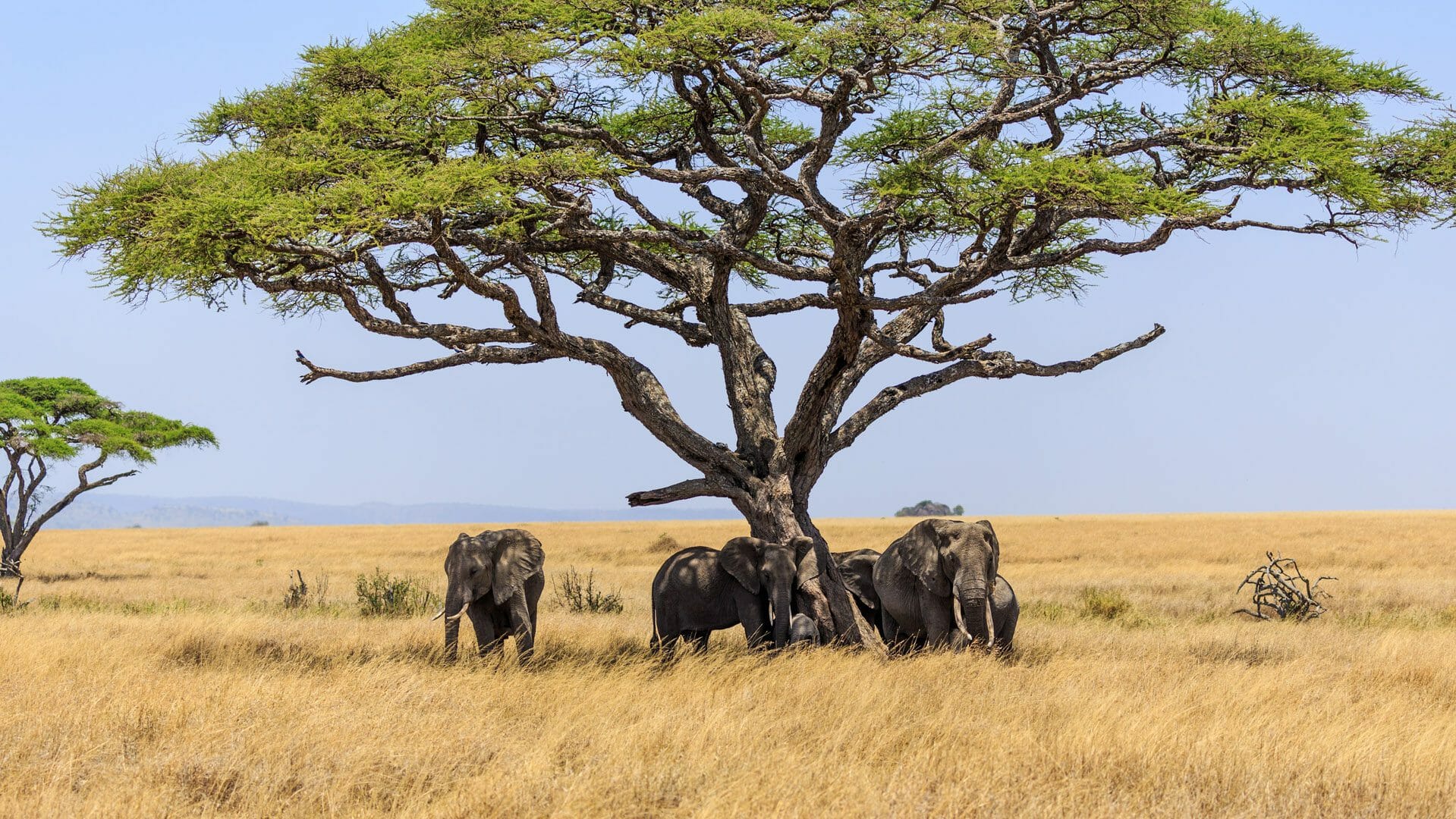 Mike Unwin writes for The Telegraph.

There is often a danger that kids are reduced to tagging along on a family holiday, with their parents the decision-makers. But when I think back to my childhood, holidays stand out more vividly than almost anything else. There is little doubt that half-term breaks spent walking in Spain and sailing in Scotland nurtured my passion for the outdoors, whilst trips to Thailand and New Zealand fostered an interest in the farthest-flung parts of the world.

Therefore, when Mike Unwin approached us about putting together a trip with his daughter, Flo, at its core, rather than her parents, it made perfect sense to me. As a travel journalist, Mike is lucky to have remarkable opportunities to travel and to benefit from the education it imparts. But he rarely gets to share that privilege with his family, and so this was his chance to do just that.

You can read about Mike’s trip in his article in The Telegraph, titled “What my teen learned at a Serengeti safari camp run entirely by women”, which can be found here.

The themes of women’s empowerment and conservation were key to this trip – topics sadly neglected in Flo’s GCSE curriculum. In the Serengeti, the natural choice was Dunia Camp, which, as Mike notes, “Is not your average camp.” The fact that it is run entirely by women makes this camp an oddity not just in Tanzania but in Africa.

Mike’s description of the safari industry as “macho” is more than accurate. And, therefore, it offers the perfect opportunity for a project like Dunia Camp – living proof that the glass ceiling can be smashed. What Mike doesn’t mention (and perhaps didn’t know) is that Dunia’s female guides and staff are excelling beyond the standards set by Asilia in their other camps, raising standards across the board as the male guides’ pride is threatened.

This is perhaps not quite in the spirit of equality. But one cannot expect traditionalist mindsets to change overnight. And as Mike says, “To our self-aware, #MeToo generation 16-year-old, on the cusp of making decisions about her own future, this is inspiring.”

In Tanzania’s south, in Ruaha National Park, we found a very different kind of inspiration. You could describe Amy Dickman as a modern-day Jane Goodall or Dian Fossey, but that would be unflattering; she is a far less divisive – and arguably more effective – figure than either.

Amy has done incredible work in Ruaha, tackling the menace of human-wildlife conflict through a community-focused approach that has reaped significant rewards. But it is her openness regarding other issues – unusual for a scientist – that make her such an inspiring individual.

Mike quotes her as saying, “I wish I could look back and tell my 16-year-old self to trust herself more.” And this kind of candour is nothing less than I would expect from Amy. If you have heard her speak, you will know that she is open and pragmatic about the challenges of balancing motherhood with conservation and unafraid to tackle the unacknowledged competition that exists in the conservation sphere.

It is the latter issue that recently led her to help form the Pride Lion Conservation Alliance. Joining forces, six female conservationists have come together to form a united front to tackle threats against Africa’s lion populations.

Mike closes by acknowledging that a holiday like this won’t decide his daughter’s destiny. But her experiences will stay with her. And when she looks back on this trip, instead of just remembering Tanzania’s beautiful landscapes and spectacular wildlife, she will also remember the inspiring women who strive to protect these for future generations.

If I could level one criticism at Mike – and I’m being harsh – I’m only disappointed by the photos that accompany his article. The vibrant stock images are beautiful but somewhat soulless. It would have been better to see the trip through Flo’s eyes. Handing her a camera would have been the simplest way to achieve this and would have complimented her father’s words perfectly.

You can read the article in full here. To plan your own family adventure, get in touch with our travel experts.