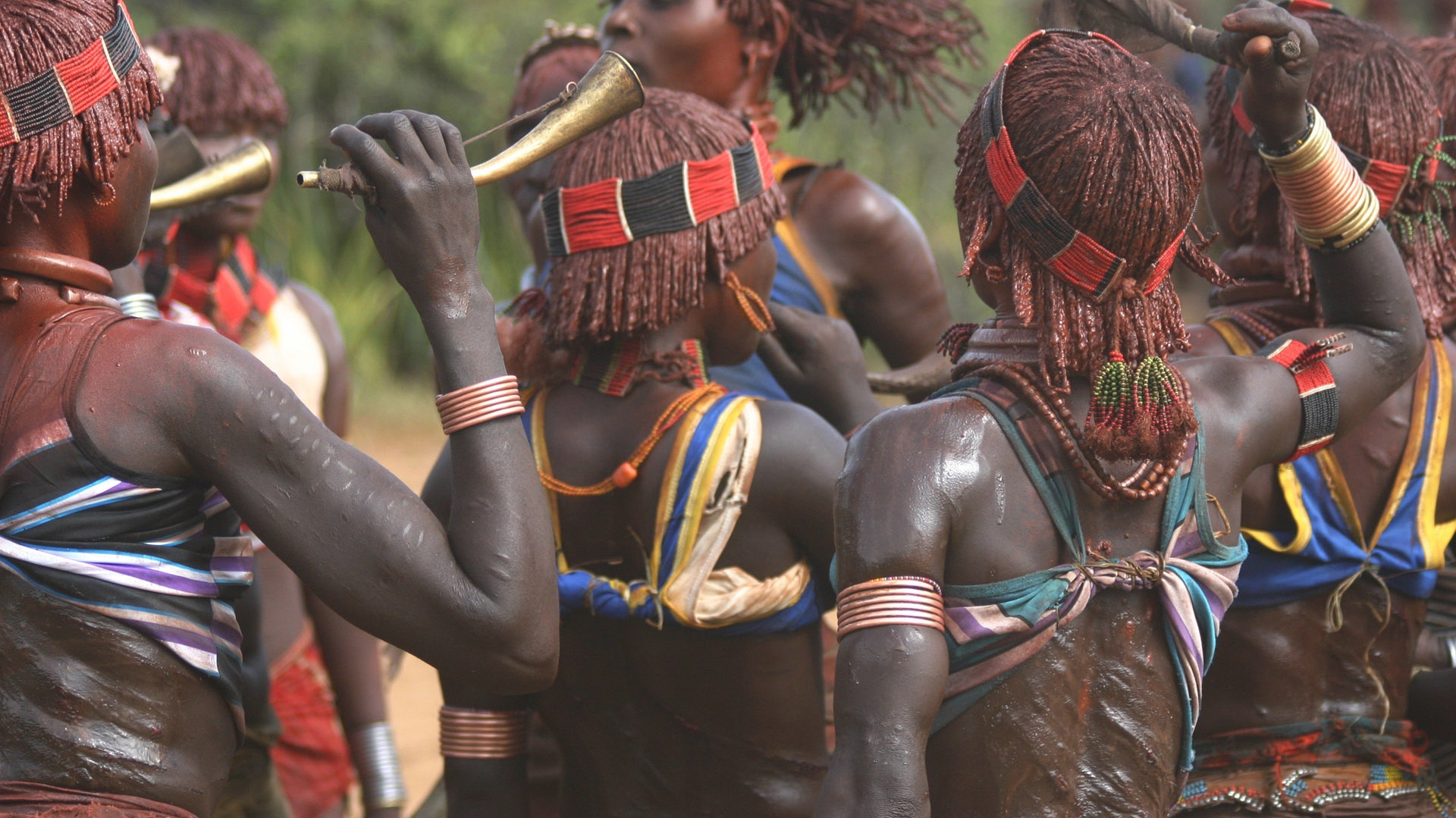 Home Press The world until yesterday

The world until yesterday

If I were a travel journalist, I think I would shudder at the thought of being sent on assignment to cover a tribal experience. Cliches abound in such settings. And words like “authentic” and “immersive” have had their meaning diluted through overuse.

Given this, it was with some trepidation that we organised David Pilling’s trip to Ethiopia’s Omo Valley to meet the colourful tribes that live there. However, as soon as David mentioned that his next assignment was an interview with Cyril Ramaphosa, South Africa’s president, I realised this wasn’t going to be some skin-deep puff piece.

And I wasn’t disappointed. Rather than opening on the experience itself, David sticks to the facts – both riveting and telling by themselves – in his Financial Times article “The world until yesterday: meeting the tribes of Ethiopia’s Omo Valley”. He tackles the most pressing question of all: what place do these traditional communities have in modern Africa?

The conclusion is, sadly, that times are changing. Economic development and societal pressures mean that the tribes of the Omo will not exist in near isolation from modernity for much longer. David sums it up perfectly, when juxtaposing the Omo against Ethiopia’s political trajectory, he says, “In their semi-nakedness and cultural separateness, the Kara and other indigenous tribes of the Omo Valley do not fit easily into that narrative.”

Despite this, David also highlights, through his experiences with Lale Biwa, of Lale’s Camp, that tourism does not have to be at odds with the survival of these cultures. He alludes to something that we, at Steppes, are all too aware of: that in the more accessible parts of the Omo Valley, cultural tourism has become a hugely exploitative, manipulative and completely inauthentic experience.

In contrast, Lale’s Camp provides employment to local people and facilitates interactions with nearby communities in a non-exploitative manner. David sums it perfectly when he explains how these meetings work. “The villagers would meet us on their own terms. Photography was not encouraged, though it was fine to ask, so long as we accepted it if the answer was no.”

He also, rightly, acknowledges that change is not always a bad thing, noting that, “Some disappearing traditions are not to be lamented.” It is easy to romanticise traditional ways of life, glossing over some of the less palatable details. David shows his mettle in addressing the unpalatable topic of infanticide, which has thankfully now become a thing of a past.

Yet, despite these serious notes and musings on the future of the tribes of the Omo, David keeps his article upbeat and takes time to paint a picture of the vibrant cultures that survive in this obscure corner of Ethiopia.

He finishes on a poignant note, recognising the fluid nature of culture – ever changing and often fast diluted – by recognising the privilege in his experience: “This was the world until yesterday. For a few short years, and for a privileged few, it can still be seen today.”

On this, I cannot agree more. Undoubtedly, the Omo is changing and it will soon change beyond recognition. But for the moment, it still survives. And places like Lale’s Camp are bringing it to life for the privileged few. If you would like to be one of those few, then get in touch and experience the Omo for yourself.

You can read the article in full here.