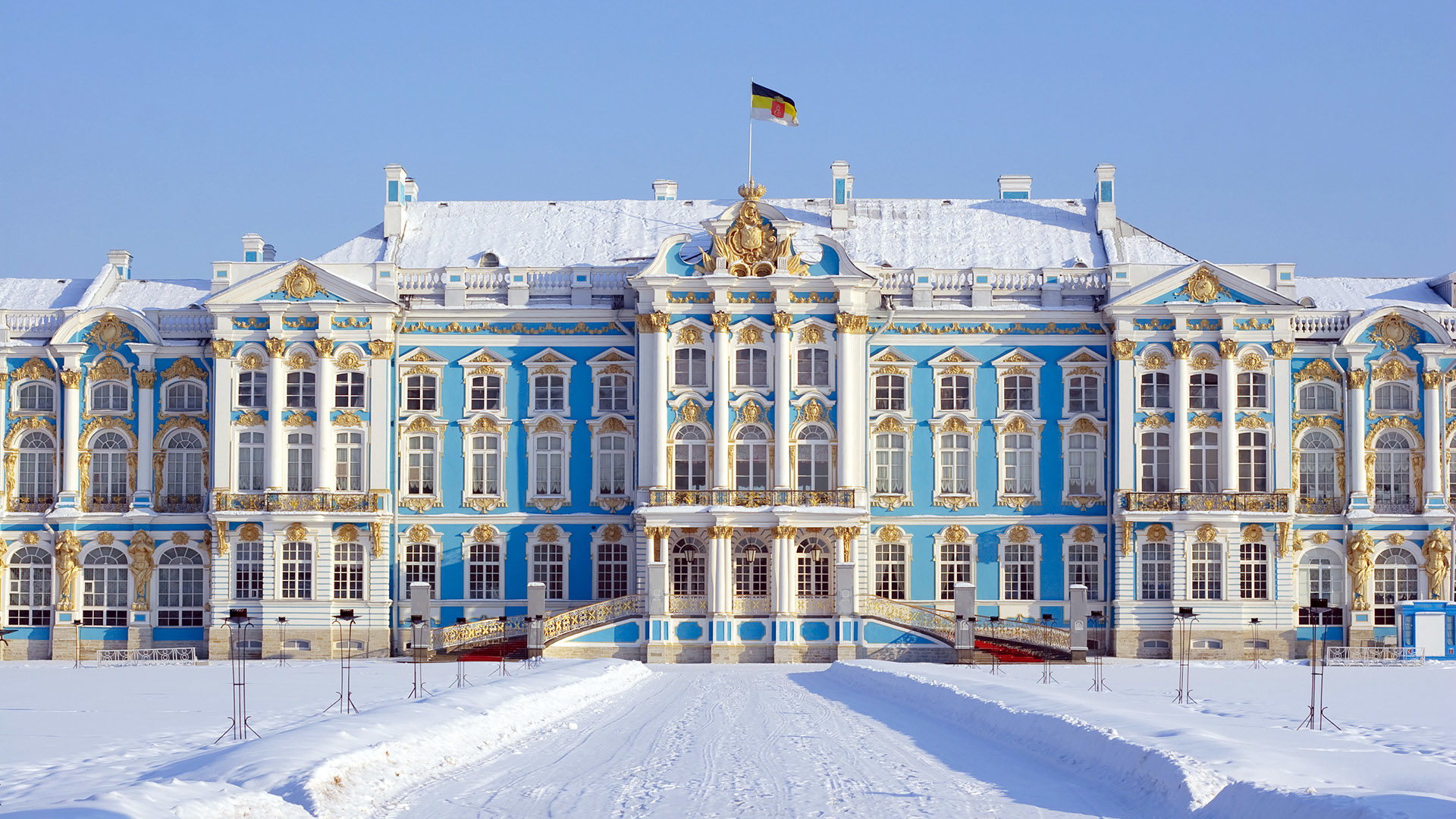 Home Press St Petersburg’s tsar attractions: following in the footsteps of the Romanovs

St Petersburg’s tsar attractions: following in the footsteps of the Romanovs

Stanley Stewart writes for The Times

With 2019 marking the centenary of the last Russian tsar and his family’s murder by the Bolsheviks, and two Romanov exhibitions running until April 2020 in London, Stanley Stewart takes the opportunity to trace their history, with this delicious and insightful romp around the imperial city of St Petersburg.

Stanley quickly paints an intriguing picture of the family members that carries through the entire article, declaring that ‘they were the kind of royals our tabloids could only dream of. There was torture and murder; mistresses and lovers, bigamy and sexual scandals; and extravagance that virtually bankrupted the country’.

The dynasty and history start at the beginning of the 18th century with the building of St Petersburg, ‘a new capital to break free of Asiatic Moscow’. Stanley explains how ‘thousands of workers died of illness, starvation and cold, or were devoured by the wolves that roamed the half-built streets. St Petersburg, they say, was founded on bones.’

Fast forward a few hundred years and St Petersburg stands as testament to the Romanov rule, it’s opulence and grandeur marking a new age for Russia.

‘Set along elegant avenues and canals are no less than 176 palaces, all of staggering grandeur. Imagine the great stately homes of England built within walking distance of one another.’

Stanley selects a number of these architectural marvels and puts them beautifully in context of time and place with anecdotal references to the family.

‘We find Peter over at the Peterhof, just outside the city. Designed as competition to Versailles, it is a sprawling ensemble in elaborate gardens. Peter was a man who loved a party and a practical joke. At boisterous dinners in the glittering halls, guests were obliged to laugh heartily as they discovered dead mice in their soup and dwarves hidden in mounds of pâté.’

Stanley then takes us to the Winter Palace and what this meant to Peter the Great’s daughter, Empress Elizabeth. A beautiful description of the palace itself is followed by a story of soaring construction costs and the building of taverns across Russia, knowing the peasants would drink her back to solvency.’

One of the most famous buildings in St Petersburg is the Hermitage, a museum containing over three million items. These consist of paintings of Old Masters but also 20th century artists such as Picasso, Matisse and Kandinsky.

Stanley continues through history, referencing the ‘debauched monk, Rasputin’ and his botched murder at the Yusupov Palace, now a museum, a labyrinth of silks and tapestries, frescoes and Old Master paintings.

The Neva River cuts a path right through the city of St Petersburg and on its banks lies the Peter and Paul Fortress, ‘last residence of the dysfunctional Romanovs, gathered together, finally, beneath the great dome’. A fitting place to complete the story of this grand city with its colourful and rich past.