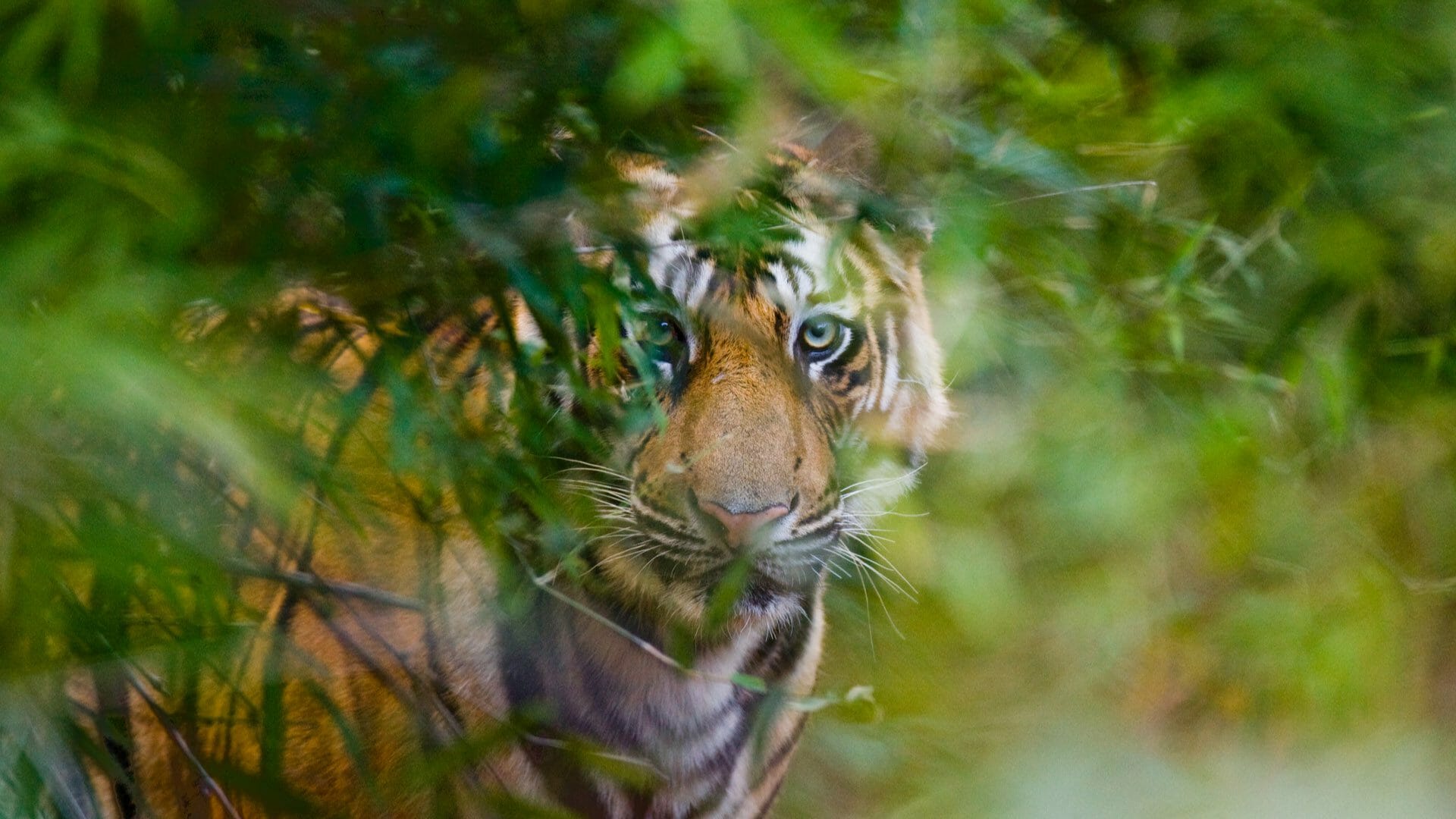 Chris Haslam writes for The Times.

In June 2019 the Indian Government published the latest tiger census results. We had all been waiting eagerly for this moment, keen to hear whether tiger numbers were still declining or whether conservation efforts were succeeding in India. Chris Haslam, a favourite travel writer of ours, was also waiting, keen to follow this story, to witness first-hand that tourism and conservation can work hand in hand.

Chris begins his article setting the scene well, conveying perfectly the mix of emotion during a first encounter with a tigress in Kanha National Park.

‘You can’t anticipate the visceral emotions stirred by an audience with the pin-up for global conservation. She’s both beauty and terror — a dream and a death wish that sees us as little more than a light lunch.’

There is no doubt that seeing tiger in the wild is incredible and although Chris is grateful to have seen one, he is quick to point out that although tiger numbers have increased, this rise hadn’t made the species any easier to spot, ‘looking for the beasts is like playing hide and seek with a ghost’, however he concludes that ‘with time and persistence, encounters occur’.

Chris is also keen to convey another message from his experience, that there is much more to a safari than seeing tiger. ‘To embark on the single-minded, bucket-list pursuit of tigers is to miss out on deeper, more memorable experiences.

During his trip, he foregoes a planned jeep safari to explore the surrounding villages and farmland with Jehan Bhujwala, owner of Shergarh Tented Camp. They come across Sunni Singh who tells of a cow taken by a tiger overnight. The tiger is still close by, enjoying its kill. They can sense its proximity. It’s thrilling. Previously this sort of event would have created an outcry but now the Forestry Department compensate the locals for their loss thereby reducing the human-wildlife conflict. Chris doesn’t regret his choice.

“I met the people who live alongside the beast and, quite literally, pick up the pieces in its wake. These encounters add context missing from the Longleat-style mobile safaris, so if you ever get a chance to swap a passive morning sitting in a 4×4 for a foot patrol or a bike ride, don’t hesitate”.

Chris ends his piece with a glowing review of Panna National Park, in his opinion “India’s most beautiful tiger reserve”. A conservation success story, where 10 years ago every single tiger was lost to poaching or human-wildlife conflict. Today, 40 tigers roam this magnificent bit of country. Instead of racing around by jeep in search of them, Chris opts sit by the Ken River, a spectacular waterway that cuts right through the heart of this region, to see what comes to him. He sees a lot.

Chris finishes his article feeling lucky, because for him ‘the rumour of a tiger is more powerful than the tiger itself.’

You can read the full article here.