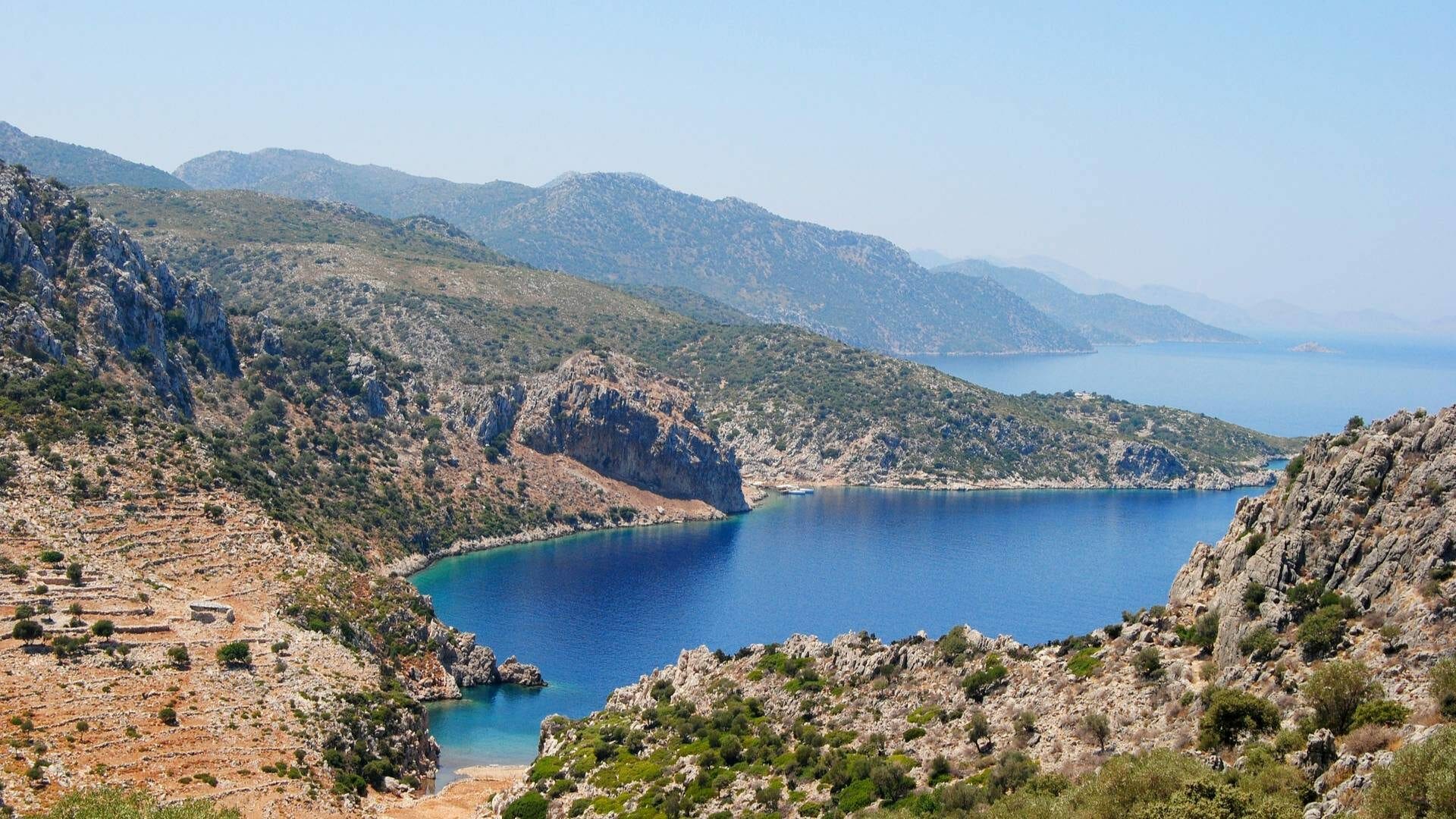 Home Press On the trail of ancient wonders in eastern Turkey

On the trail of ancient wonders in eastern Turkey

The blank spaces on the map are what really lights our fire at Steppes Travel. With the mosques, museums and startling monuments of Eastern Turkey ‘reopening’ to travellers, we jumped at the chance of sending a journalist to the region. Especially when it was one who writes as beautifully as Anthony Sattin, a Middle Eastern expert who has travelled to the region before.

Why should you travel to this part of the world?

As Anthony says so eloquently, “That Urfa and this part of Turkey are not overwhelmed with the same people who mob the Acropolis in Athens and the Colosseum in Rome is, of course, the result of recent unrest in the region. But Mesopotamia is central to our sense of our own identity and the Turkish part of it is more accessible these days than Syria or Iraq. The lure of these very ancient sites and artefacts, and the fact that many of these discoveries have only recently been made, means visitors will surely return, and in great numbers.”

Why should you travel with us, Steppes Travel?

Well, as Anthony writes, we literally open doors: “The church was closed when we arrived, but Sabahattin made a call and Pasteur Youssef opened up, walking me to the Bible open on the lectern and explaining that when he holds a service (there are only 15 in the community now), he still conducts it in Aramaic, the language of Jesus.” The privileged insight and the expertise of our Steppes Travel consultants and in particular the guides we work with are immeasurable.

Our guides, like us, know their mind and what they want to show you. “The bazaar was lively and the air filled with coffee, spice and the thin, high-pitched reed piping of a zurna. In the old Hasan Pasa Han, or caravanserai, a passing liquorice seller rattled his metal cups until they chimed like bells to attract my custom, but Sabahattin was there before him, wanting to introduce me to a local speciality, coffee flavoured with pistachio.”

Why do we like Anthony Sattin as a journalist (and also a friend)?

Because, like us, he knows his stuff and expresses opinion: “But however impressive the mosque might be, I thought history sat more gloriously on the Church of the Virgin Mary, whose origins as a Syriac Orthodox church go back at least to the 3rd century.”

What are the highlights?

Where do we start? There are so many from the people to Armenian churches, from Malabadi Bridge to Lake Van. This region is a crossroads of civilisations. But a highlight for Anthony and any Steppes Travel client in the region has to Gobekli Tepe. “If there was one reason for me to visit the region, this was it. Not because Turkey has declared this “the Year of Gobekli Tepe”, but because the small site is among the most startling monuments anywhere on Earth. The low hill, topped with a single fig-mulberry tree, is only partly excavated, but what is known so far has turned our idea of early human history upside down. Some 7,000 years before Stonehenge and Egypt’s Pyramids, hunter-gatherers built what is being called the first temple. It consists of at least 20 circles of 10-12ft T-shaped limestone pillars, some of them smoothed and carved with human and animal figures.”

Follow in Anthony’s footsteps on an itinerary designed for you by one of our experts or join one of tours led by Sabahattin Alkans and Ian Colvin of the University of Cambridge School Classics Project. The 13-day trip starts at Trabzon on the Black Sea coast before travelling south to Van, Diyarbakir, Nemrut, Gobekli Tepe and Harran, flying out from Sanliurfa.