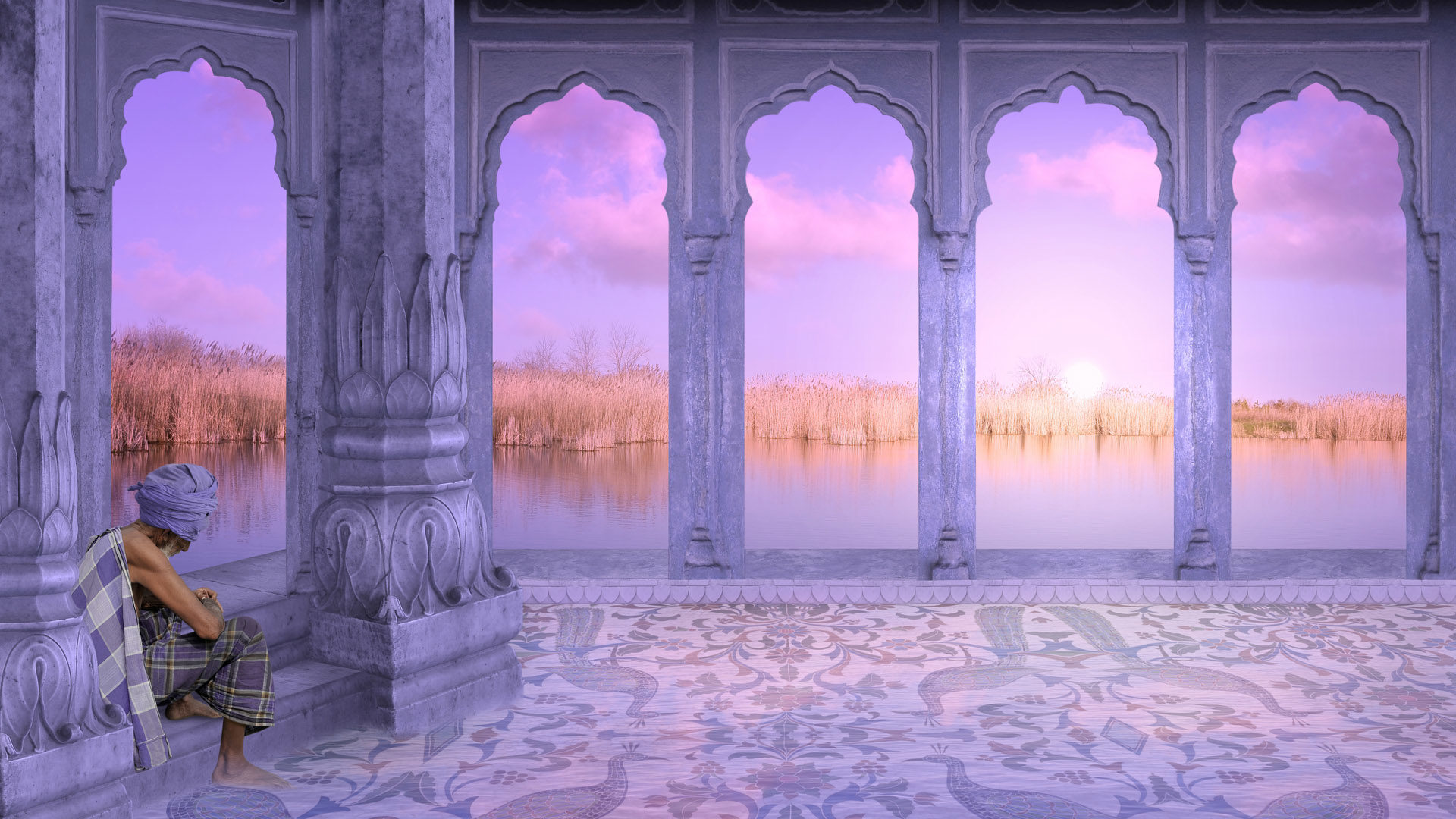 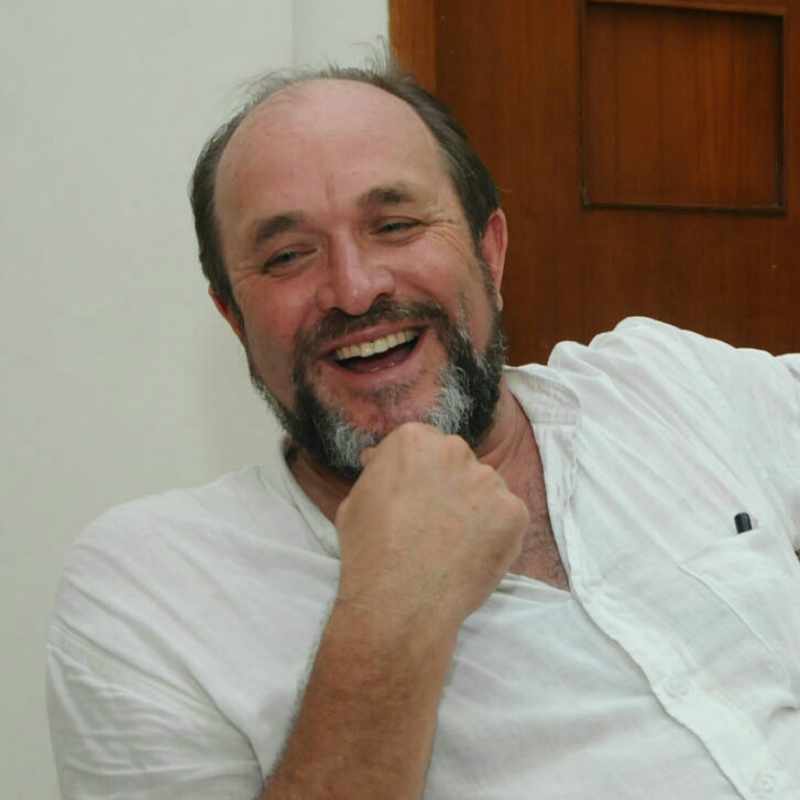 William Dalrymple is a highly acclaimed author of a series of books, notably Xanadu, City of Djinns, The Age of Kali and White Mughals. In his most ambitious and riveting book to date, The Anarchy, William Dalrymple tells the story of the East India Company as it has never been told before, unfolding a timely cautionary tale of the first global corporate power. He is a Fellow of the Royal Society of Literature, the Royal Geographical Society and of the Royal Asiatic Society and is a founder and co-director of the Jaipur Literature Festival.

William was born in Scotland in 1965 and brought up on the shores of the Firth of Forth. He was educated at Ampleforth and Trinity College, Cambridge where he was first History Exhibitioner then Senior History Scholar.

William is the author of ten books about India and the Islamic world, including City of Djinns (Thomas Cook Travel Book Award and Sunday Times Young British Writer of the Year Prize), White Mughals (Wolfson Prize for History and SAC Scottish Book of the Year Prize), The Last Mughal (Duff Cooper Prize and Vodafone Award for Non-Fiction) and Nine Lives: In Search of the Sacred in Modern India (Asia House Literary Award). He recently curated a major show of Mughal art for the Asia Society in New York, Princes and Painters in Mughal Delhi 1707-1857. Return of a King: The Battle for Afghanistan 1839-42 was published in 2012 and won the Hemingway and Kapuscinski Prizes and was shortlisted for the Samuel Johnson, Duff Cooper and PEN Hessel-Tiltman History Prizes. In 2019 he published The Anarchy: the Relentless Rise of the East India Company which was chosen by Barack Obama as his book of the year.

He writes regularly for the New Yorker, the New York Review of Books and the Guardian, and is one of the founders and a co-director of the Jaipur Literary Festival.

A frequent broadcaster, he wrote and presented three television series Stones of the Raj (Channel 4), Sufi Soul (Channel 4) and Indian Journeys (BBC/PBS), the last of which won the Grierson Award for Best Documentary Series at BAFTA in 2002. His Radio 4 series on the history of British spirituality and mysticism, The Long Search, won the 2002 Sandford St Martin Prize for Religious Broadcasting and was described by the judges as ‘thrilling in its brilliance.’

Board the five-star Ganges Voyager on a 10-day river cruise into the heart of West Bengal. William Dalrymple, author and historian will join you onboard to share his knowledge of India and explore key regions mentioned in his latest book, The Anarchy.