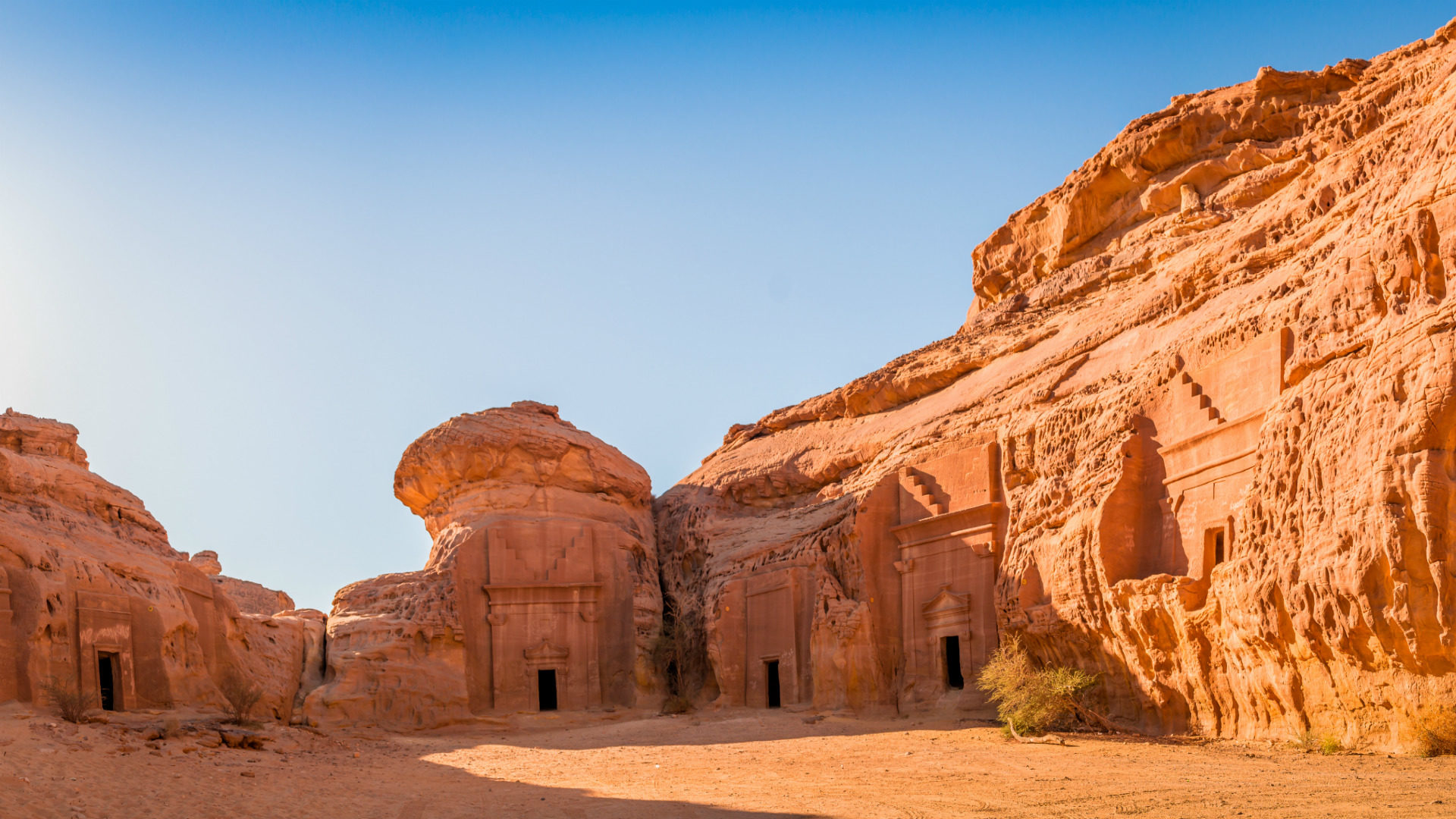 Roger has worked in and for the Kingdom in various forms for some 20 years or more.

He has travelled it widely and in his position as Senior Reporter for the Arab News (the national English language newspaper) was privileged to meet a wide selection of the country’s people, from monarchs to road menders.

During his tenure, he travelled the country widely by light aircraft (accompanying two princes of a glider tour of the country), crossed the Rub Al Khali (the biggest sand desert on the planet) twice, met hill tribesmen who live in isolated parts of the southern mountains, visited many of the ancient pre-Islamic sites now part of the UNESCO world heritage programme, clambered into the vast caldera of a volcano and broken Ramadan fast with some of the most influential figures in the Kingdom on a carpet in the desert.

This resulted in books, videos and thousands of photographs and a relationship with the country and its people that has lasted for years and I am sure will continue for the rest of his life.

Whilst visitors will see and wonder at the geographical glories of Saudi Arabia, I think perhaps what they will carry away is the warmth of the relationships they make with the people they meet. And that will never leave them.

Saudi Arabia – Kingdom of the Nabateans

Steppes have had Saudi Arabia in its sights for some time now. The prospect of travelling in the footsteps of Richard Burton, T. E. Lawrence and Wilfred Thesiger is a tantalising one.