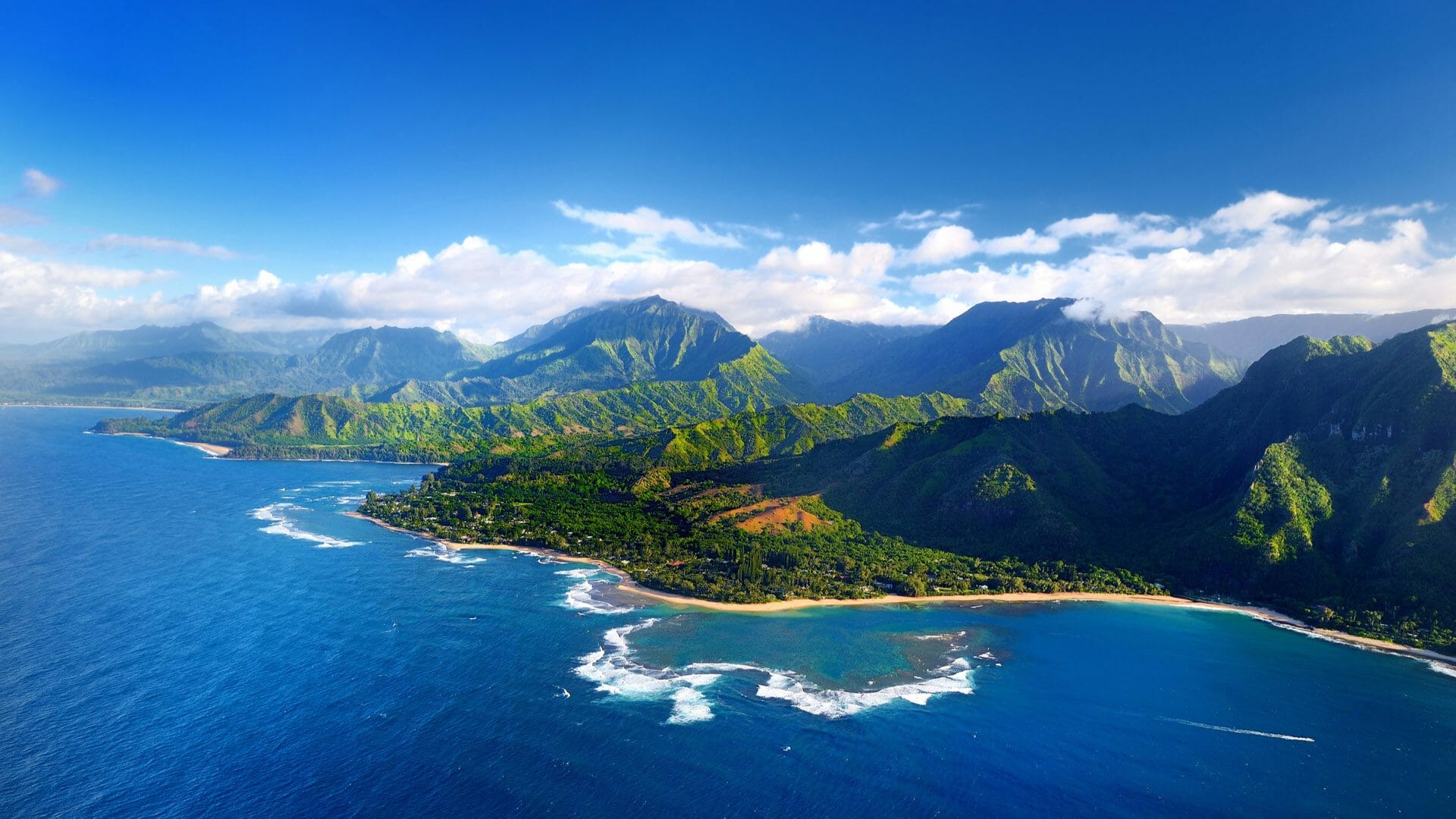 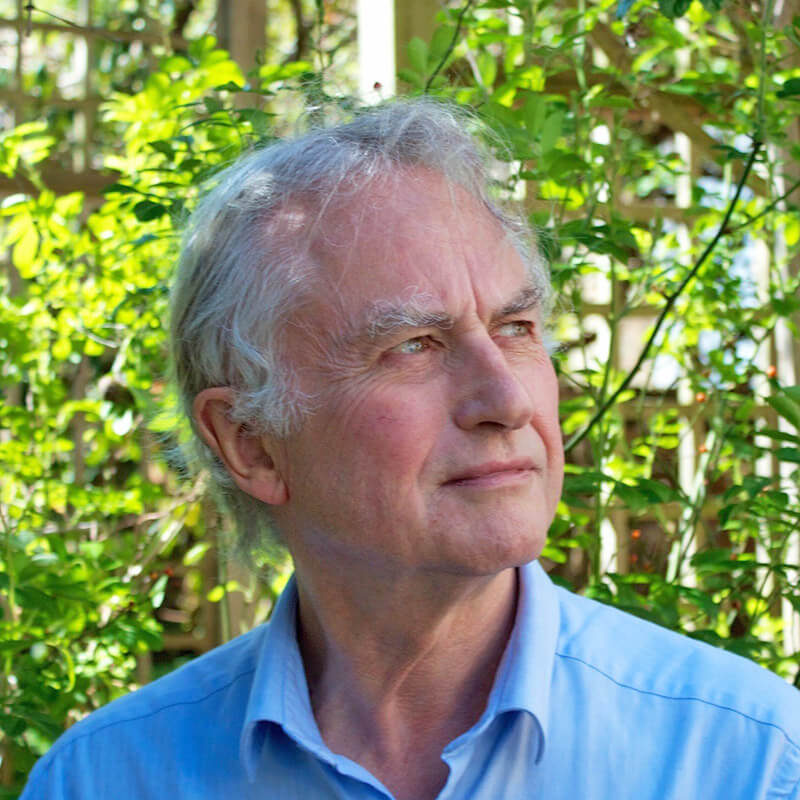 He is famous for his combative attacks on religious belief and, academically, for arguing that natural selection operates on the level of the individual rather than the group.

Professor Dawkins will be talking about the evolutionary principles that volcanic island chains illustrate. The evolutionary story in Hawaii is similar to the Galapagos – both young, volcanic archipelagos – except that Hawaii has been more impacted up by human colonisation.

Cruise the Hawaiian Islands with Richard Dawkins and New Scientist

Hawaii is one of the earth’s youngest island chains with a geological makeup including white, black, even green and red sand beaches. Learn about the geology of the islands that are born of fire and made up of the world’s most active volcanoes. Led by British evolutionary biologist Richard Dawkins and supported by New Scientist, this is an insight into Hawaii that goes beyond the everyday.