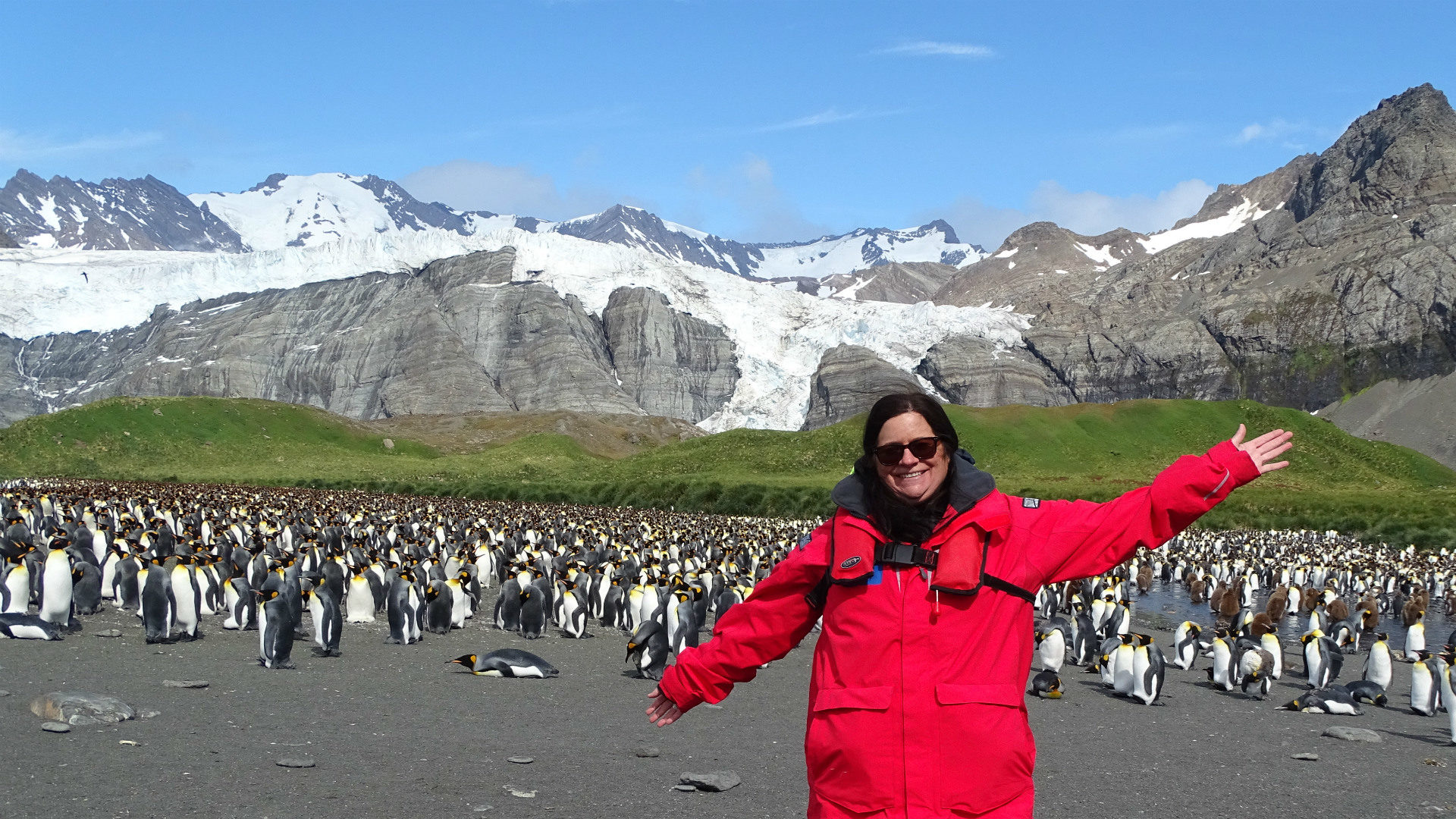 As an avid traveller, I explored every continent by the age of 26 and have been lucky enough to travel to over 80 countries. It was through this passion for travel, that a career in tourism was the obvious choice.

Holidays were spent exploring much of Europe. One memorable trip through Europe in 1990, where I stopped in Berlin and had the once in a lifetime opportunity to chisel off my own piece of the Berlin Wall, a truly incredible experience for a 7-year-old. In school, I was encouraged to travel as much as possible, which led to some exciting school exchange programmes in both India and Finland when I was 14.

Before University, I took part in the obligatory ‘Gap year’, living and working in Australia. I travelled from Melbourne to Ayres Rock before returning to the UK to study Media and Cultural Studies at University.

My first ‘real’ job was working for Steppes Travel’s old partner company, Discovery Initiatives, in 2007. However, I was bitten by the travel bug again and left temporarily to follow my passion, spending eight months travelling through North and South America, visiting the Galapagos, Ecuador, Peru, Bolivia, Argentina, Chile, Uruguay, Paraguay, Brazil, and California.

From here I travelled back to Australasia, where I spent a very shaky year living and working for an Antarctic Expedition Company in Christchurch, New Zealand, during the famous earthquakes that struck this beautiful city. I have also lived and travelled around Canada, spending time on both the East and West coast.

It was in 2015, I returned, working in the marketing team setting up the 2016 Steppes Beyond Festival at the RGS in London. In 2016, Lara took on the Groups Tours Manager role, and has since developed this programme, which includes looking after all Steppes Wildlife and Cultural Group Tours and Private Charters.

Making a Difference in Rwanda and Uganda

I am proud to work for a company that is taking action in the fight against single-use plastic. This has been through education at our recent Steppes Beyond festival at the Royal Geographical Society, and Steppes’ support of many local and global charities that are making a difference when it comes to plastic pollution.

Read more about my experience of conservation tourism in Rwanda and Uganda here.

10 years since my first visit to the beautiful Svalbard archipelago, I was excited yet apprehensive about returning. Tourism has increased in this region of the Arctic over this period and I had concerns over how much would have changed. However, I was pleased to see that the relatively small settlement of Longyearbyen (a population of just 2,100) hadn’t been impacted too much.

Read more about my experience about my polar adventure in Spitsbergen here.

We have been running insightful and groundbreaking group tours since our inception in 1989. We have worked with institutions such as the British Museum and Victoria & Albert Museum and run wildlife tours in conjunction with conservation agencies such as Fauna & Flora International,  the Orangutan Foundation,  and the Jane Goodall Institute.