Chris has explored many habitats from Antarctic Islands, rainforests, deserts, the Everest range, the deep oceans and some of the planet’s most notorious nightclubs and drinking dens. He has the honour of being a pro-active president, vice president and patron of some notable conservation charities and regularly expounds his entertaining, pragmatic, enthusiastic, and occasionally controversial view, on the environment and its care.

Chris has led trips to both Papua New Guinea and Alaska for Steppes Travel as well as being part of our Steppes Beyond Festival at the Royal Geographic Society in London.

This 11-day expedition cruise around PNG offers the chance to access secluded islands for world-class snorkelling and diving, as well as experiencing ancient tribal cultures and spectacular scenery. All from the comfort of the exceptional True North Boat.

Journey far beyond the tourist trail

This classic sailing through Alaska’s famed Inside Passage utilises a small ship to travel down the eastern coves unveiling some of the most visually stunning landscapes in Alaska. Chris recently joined Steppes clients to explore these dramatic landscape and wrote a photo diary about his adventure.

Chris was one of the speakers at our Steppes Travel Beyond Festival at the Royal Geographic Society in London. 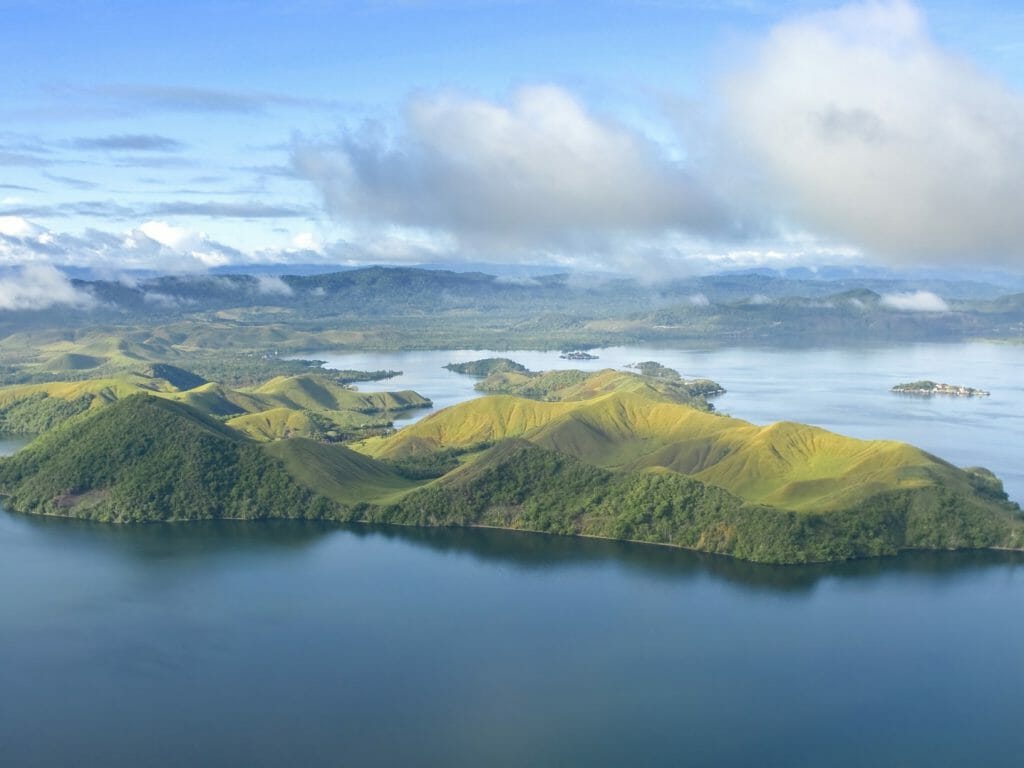 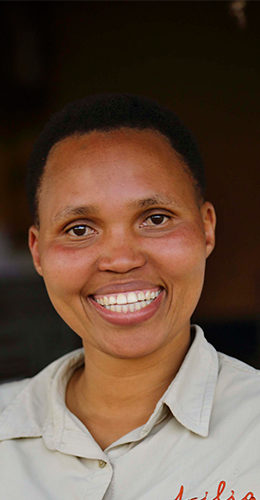 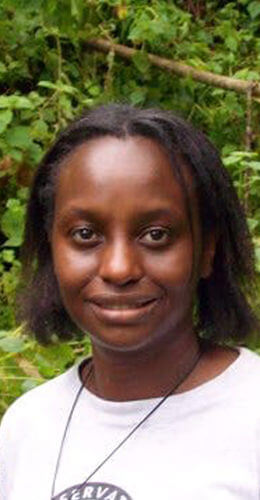 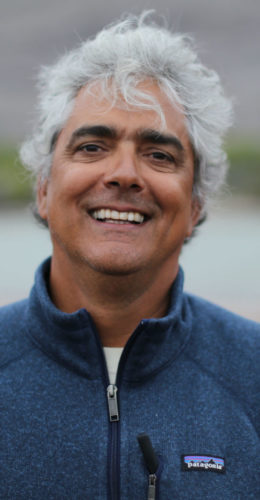 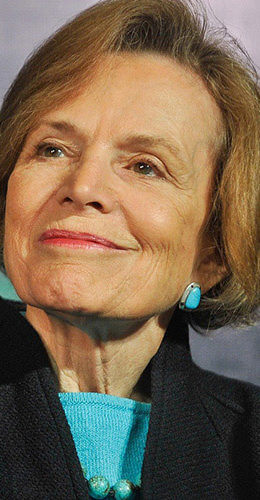 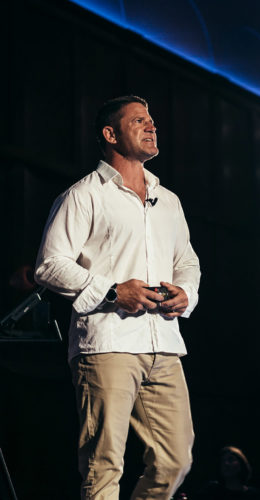 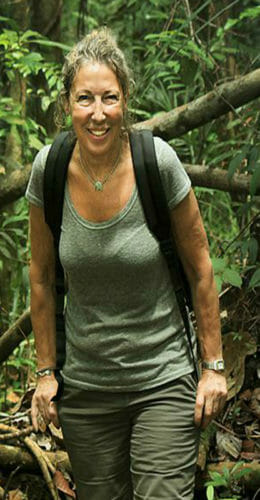 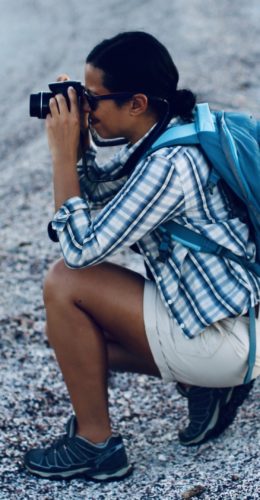 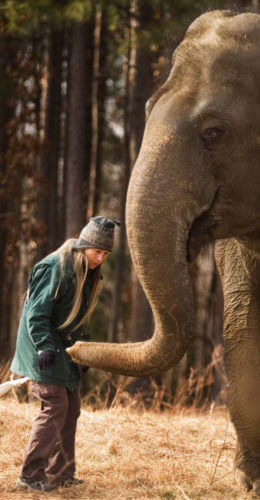 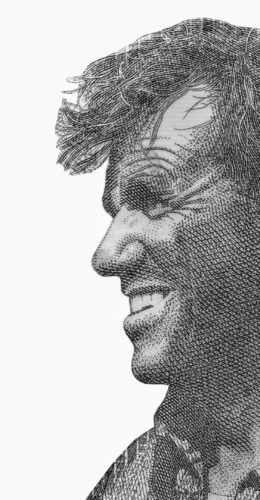 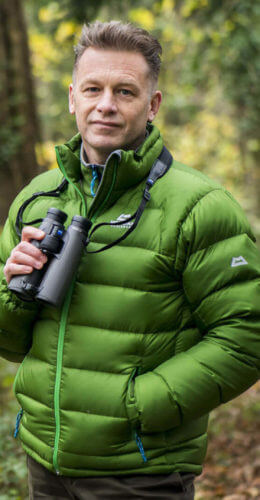